The average person in the US visits almost 400 websites and reads more than 200 articles a month, according to the 2017 State of the Creator Economy study (SOCE). That’s a lot of opportunity for content marketers to reach consumers. And the best content marketing reaches the just the right consumers.

At the same time, there’s an awful lot of content out there. More than 400 hours of video get uploaded to YouTube every minute, according to Wired, and people post more than 80 million photos on Instagram each day. In 2015, more than two million blog posts were written every day, according to MarketingProfs.

Producing content isn’t enough. That content needs to stand out from the rest to really grab people’s attention and make it to the list of the 400 websites they visit per month. How can you do that? Take a look at some of the best content marketing of 2017 (so far) to get an idea.

Wedding registries — you’re doing them all wrong, at least according to Domino’s. In February 2017, the pizza restaurant chain introduced a Domino’s wedding registry, arguably the best content marketing we’ve seen this year. The registry lets soon-to-be-married couples register for pizza. Options include pizza for bachelorette/bachelor parties before the wedding, and pizza delivery to help a newlywed couple adjust to life after the honeymoon.

Domino’s wedding registry stands out for a few reasons. For one thing, it’s legitimately useful. What do you get the couple who has everything? Pizza, of course. For another, it’s weird enough to stand out in a crowded field. 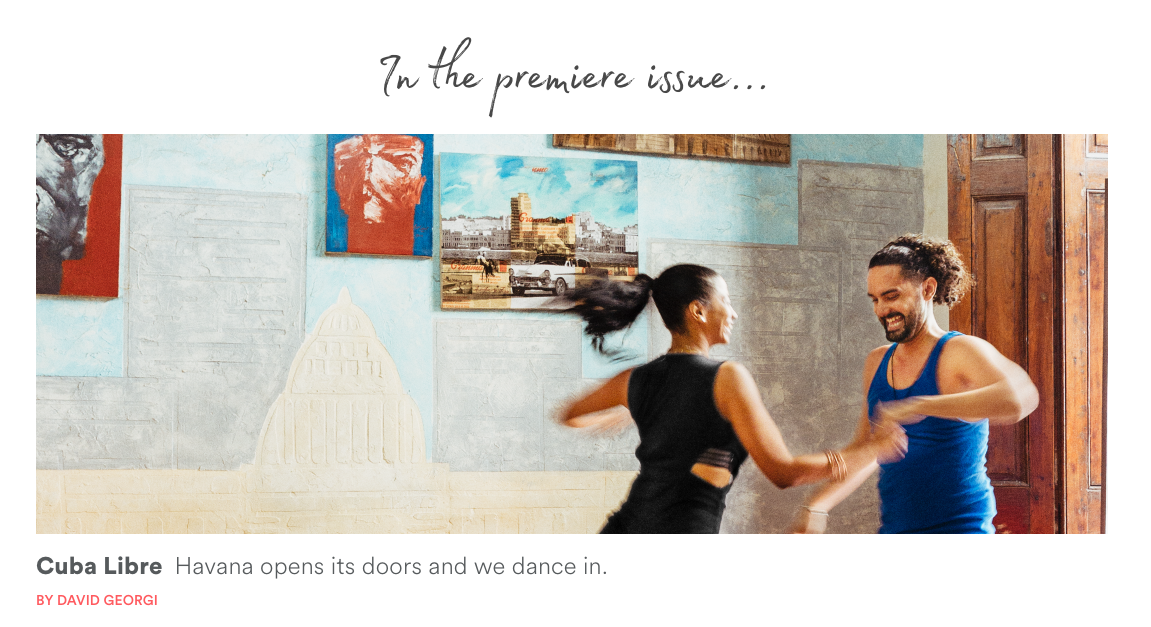 AirBnB wouldn’t exist without the internet, so it might be somewhat surprising that the room and property vacation listing site decided to launch a print magazine, “AirBnBMag,” this spring. AirBnB is working with Hearst to produce the magazine, and it’s some of the best content marketing to come out in print in a long time. Consumers can pick up copies on a newsstand for $3.99 each, or subscribe for $15.

Although the magazine will be in print and will look a lot like any other glossy travel mag, it has something else going for it. Many of the stories in the first issue were inspired by data produced by searches on AirBnb, according to the Wall Street Journal. Thanks to the millions of people who use its listing service, AirBnB has the inside scoop on where the hottest destinations are, and what the hottest destinations will be in the near future. With its magazine, it’ll be able to give people exactly what they are looking for. 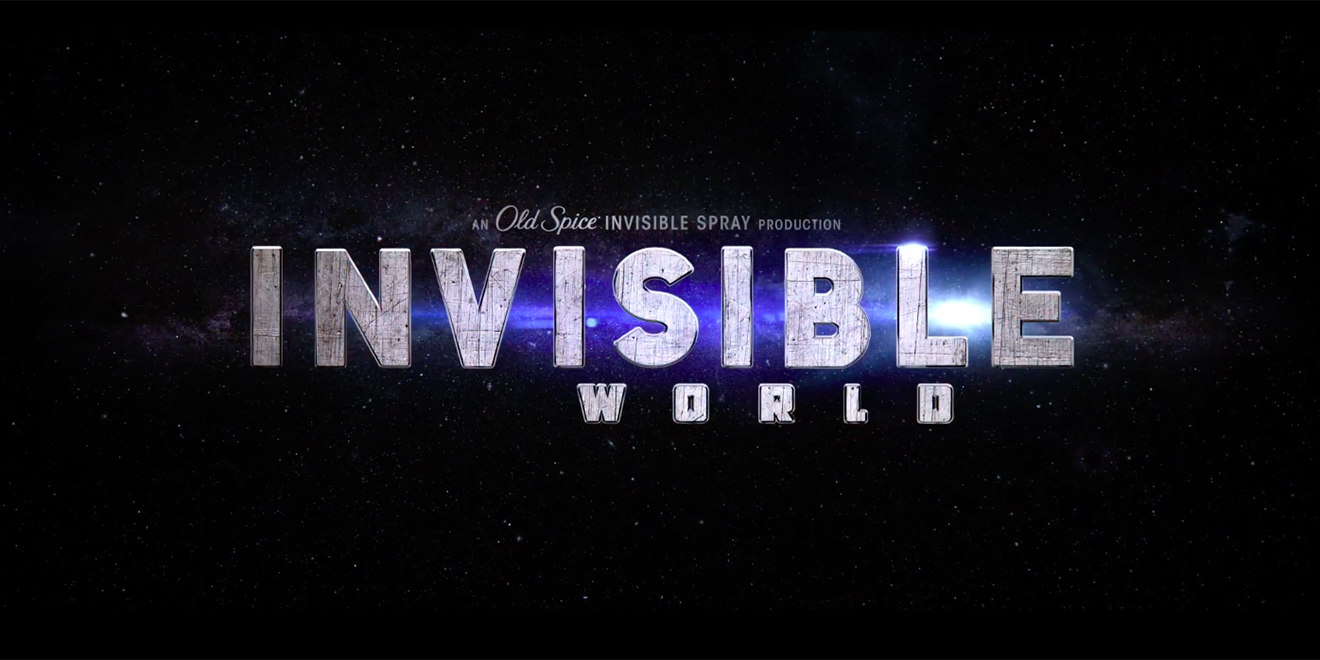 In a world where summer blockbusters rely on tired superhero franchises or remakes of remakes, Old Spice has created a summer blockbuster to beat them all. Titled Invisible World, the film is two hours of nothing — or almost nothing, at least. The video has more than 6.8 million views on Twitch, and more than 47,000 views on YouTube, which is pretty impressive given what it is.

Why is “Invisible World” so one of the best content marketing campaigns this year? As AdWeek points out, it was partially crowdsourced. Fans of Old Spice had input into its creation. Some of the most devoted fans even got cast in roles in the film. Getting your fans excited about what you’re doing is a surefire way to get them jazzed for whatever content you produce.

Did You Mean MailChimp?

MailChimp took common misspellings of its name and ran with them. The email marketing company has created a multi-pronged content marketing campaign that includes videos, potato chips (not really), and a song. The really clever part of the campaign was that if people tried to search for the videos or chips, which had names like MailShrimp and FailChip, Google would ask them if they meant to search for MailChimp. It’s really some of the best content marketing of the year. 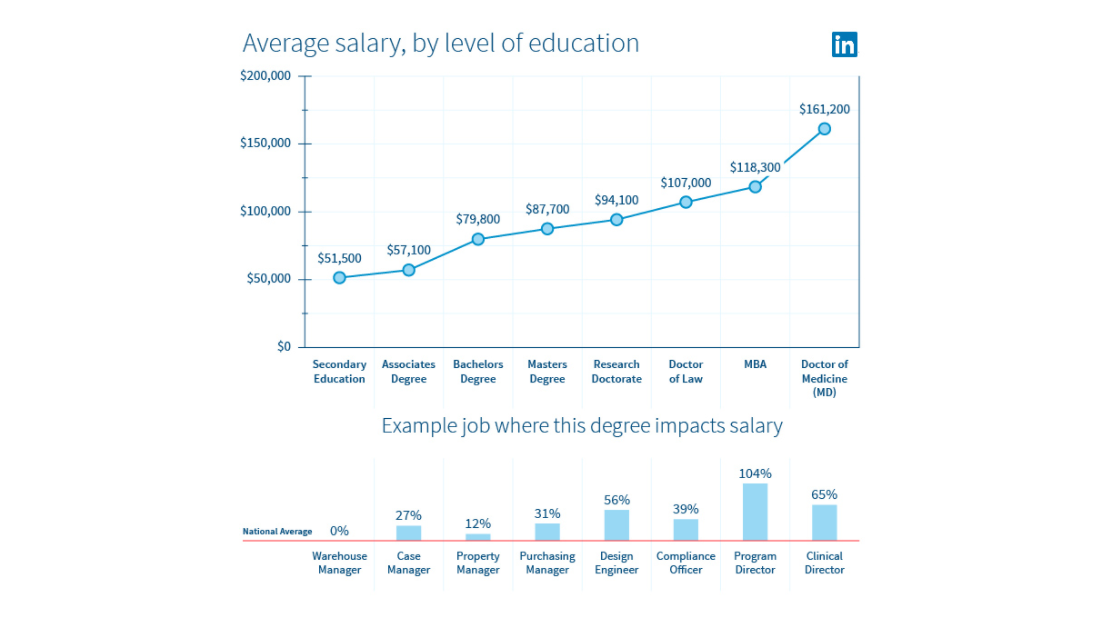 LinkedIn’s already shown that it’s at the top of its game when it comes to content marketing. The professional networking site has produced plenty of content. Ranging from white papers to infographics, the content helps B2B marketers make the most of the site.

Now it went one step further. LinkedIn produced a salary report that offers a comprehensive look at salaries across the US. The report is clearly some of the best content marketing out there for job seekers and employers alike. It provides insight into how a variety of factors, such as location and gender identity, affect a person’s salary. It helps users see where they should move if they want to get a salary bump. Perhaps most importantly for LinkedIn, the release of the report coincides with the release of its salary tool. This tool lets users contribute salary info to see how it stacks up in their market and across the country.