Goal: Bring GE and its history to life.

Tactic: GE invited fans and influencers to its aviation facility in Peebles, Ohio. The fans took photos of the facility, which were then posted to the brand’s Instagram. 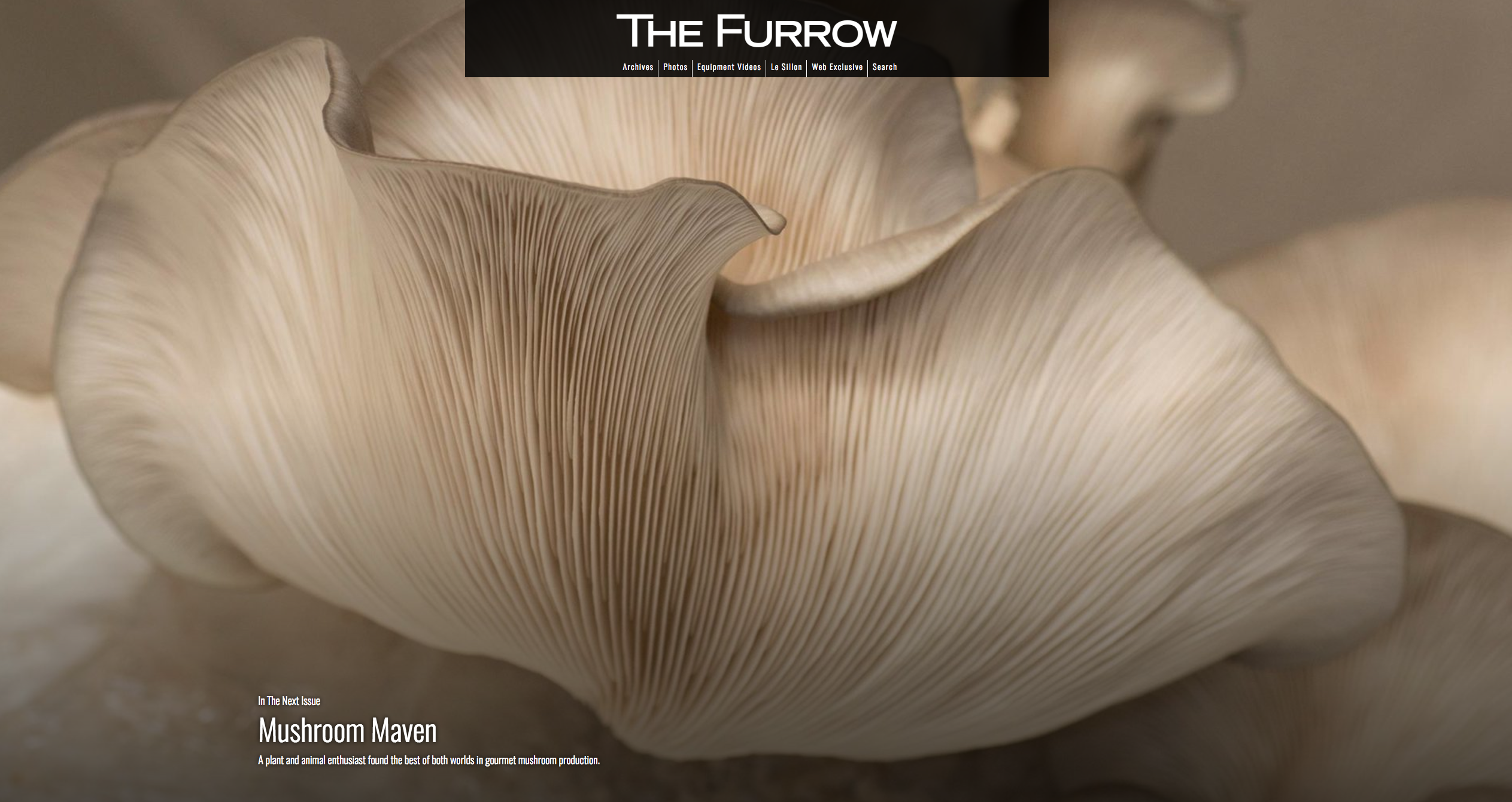 Tactic: John Deere has been publishing “The Furrow” since 1895.

Results: This one of the top B2B content marketing examples has been around for more than 120 years (it’s now digital), so “The Furrow” must have done something right. 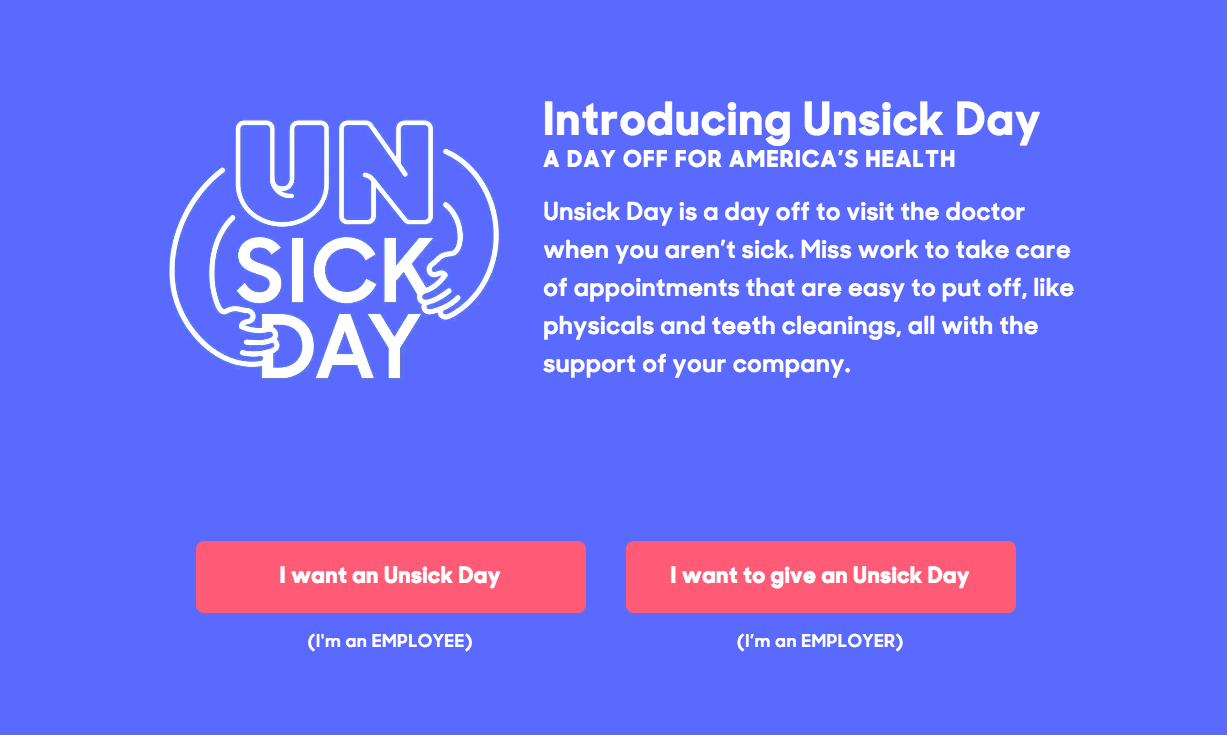 Tactic: ZocDoc, a website that lets people find doctors and schedule appointments, learned that 2/3 of its employees weren’t scheduling preventative care visits. It created the UnsickDay microsite to encourage people to schedule those visits.

Results: When this one of the top b2b content marketing examples concluded, 12 employers signed on as sponsors for the program. It also had more than 70 million social media and earned impressions within its first few weeks. 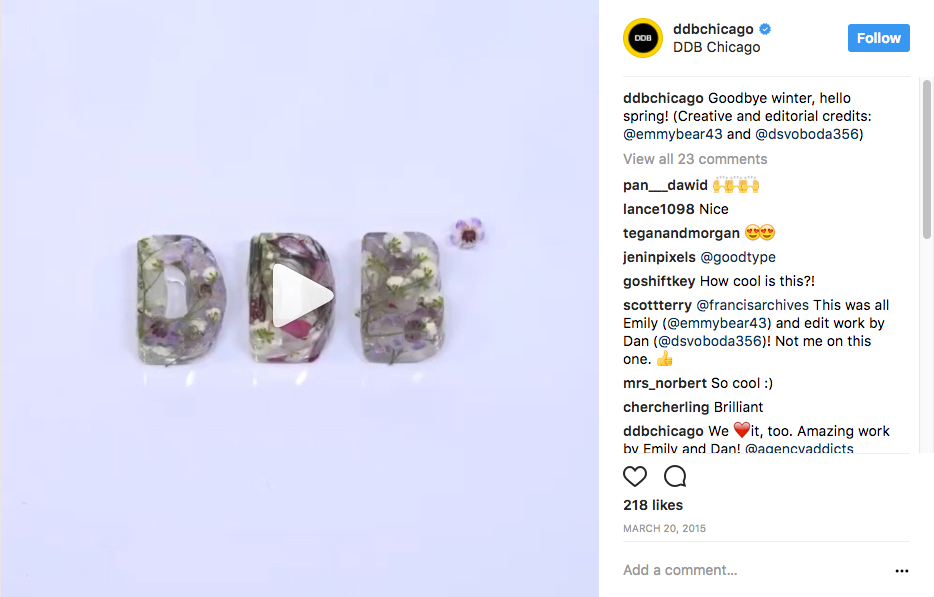 Goal: Use Instagram to recruit talent and spark interest in potential clients.

Grant Thornton LLP at the Tony’s

Results: This one of the top B2B content marketing examples netted a total of 3.7 million impressions on Twitter on the day of the Tony’s broadcast, the best ever for Grant Thornton. YouTube videos exceeded view goals by 115 percent. 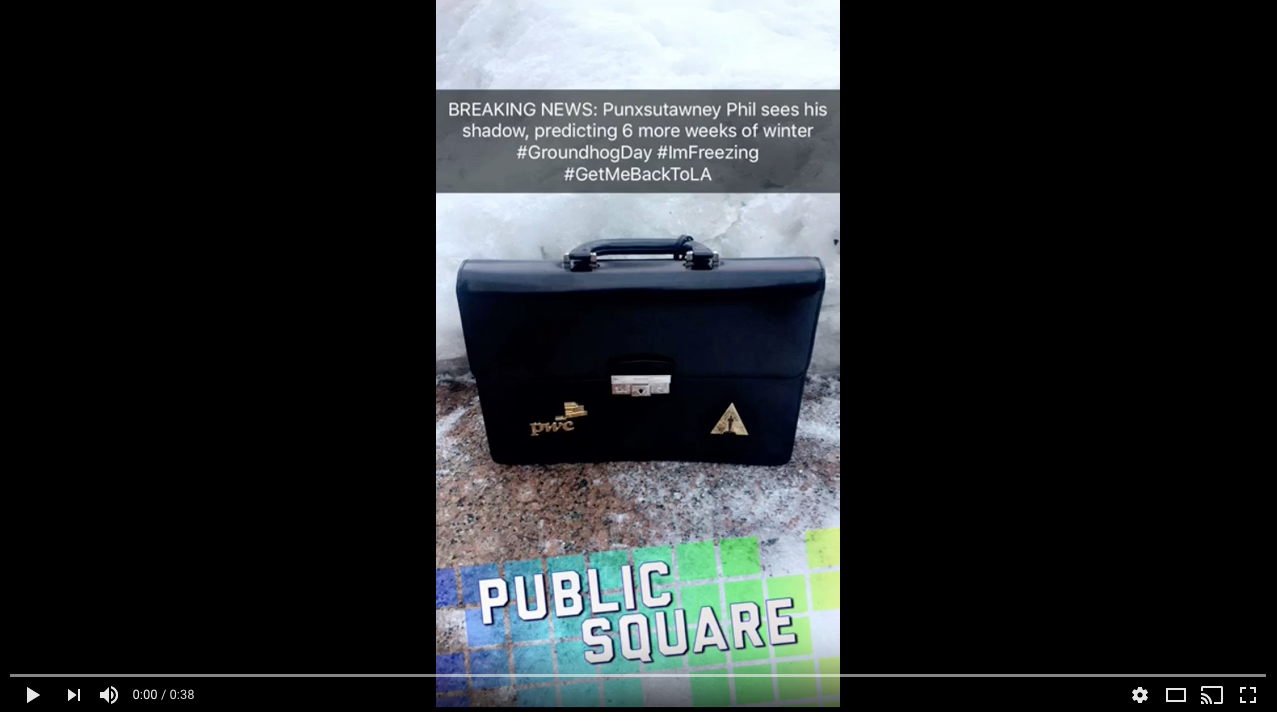 Tactic: Use Snapchat to promote the #BallotBriefcase in the days leading up to the Oscars. The briefcase also had videos on YouTube.

Results: This one of the top B2B content marketing examples earned PWC between 8 and 10 outreach Snaps a day from employees and followers, and 2,000 employees waited in line for a chance to “meet” the Briefcase. The BallotBriefcase campaign increased Twitter impressions 136 times compared to posts from PwC without #BallotBriefcase. 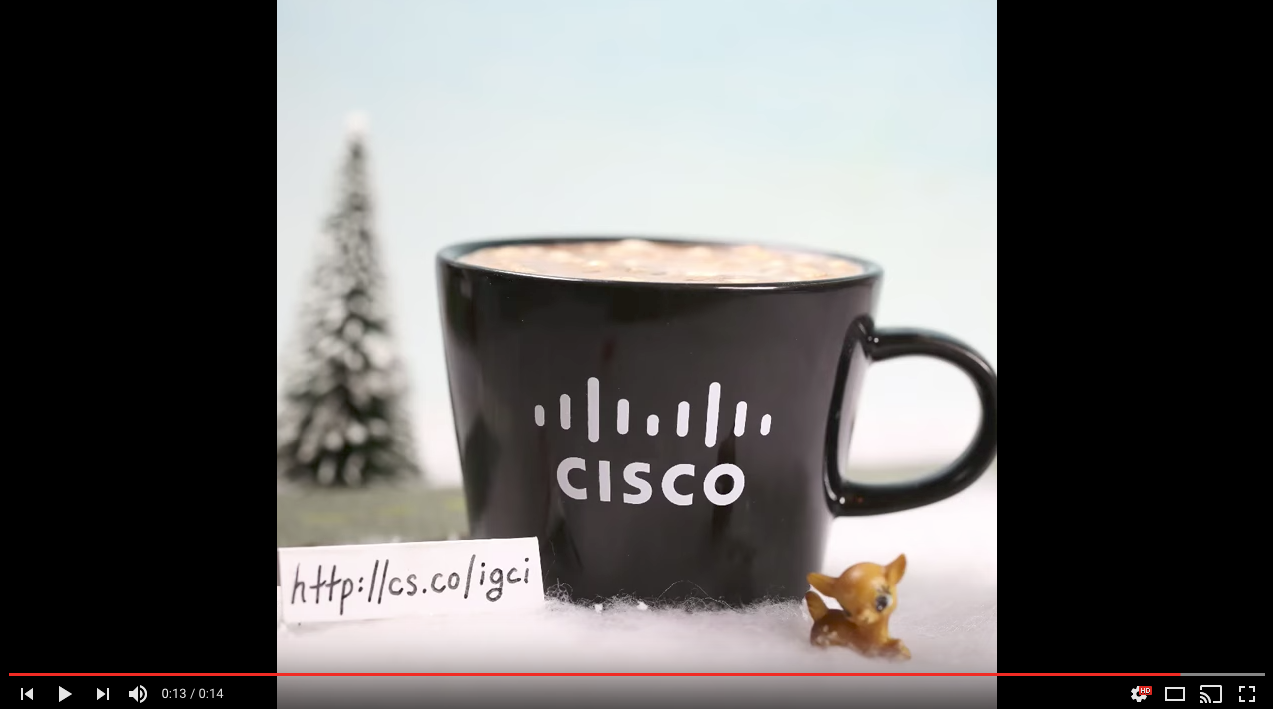 Results: Of all the top B2B Content Marketing examples, this one earned more than 1,250 conversations about the forecast over the course of a week, including more than five million impressions. 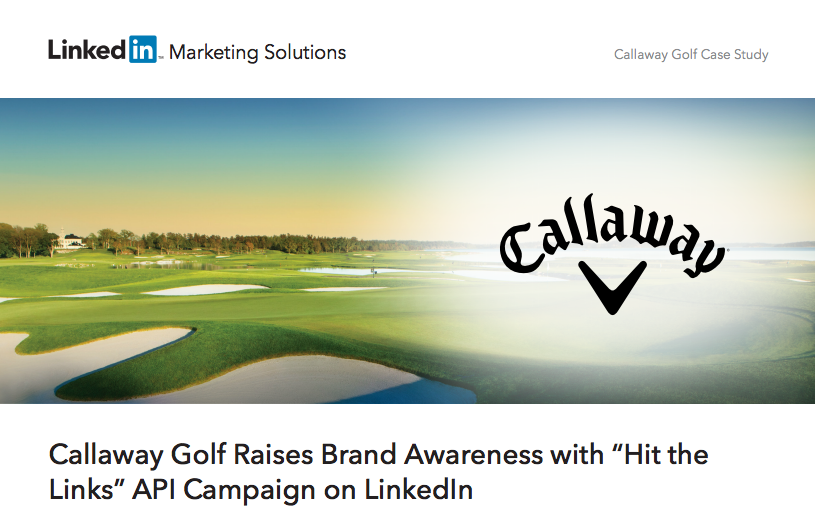 Goal: Use LinkedIn to connect with a new generation of golfers.

Tactic: Using a special LinkedIn app, people were invited to assemble their four-person dream team for a golf tournament (picking from people in their LinkedIn network). Each submission had the chance to win a golf vacation from Callaway.

Results: Results were 300 percent higher than expected. Nine million people learned of the contest, and 10,000 professionals on LinkedIn were connected to other professionals with an interest in golf. 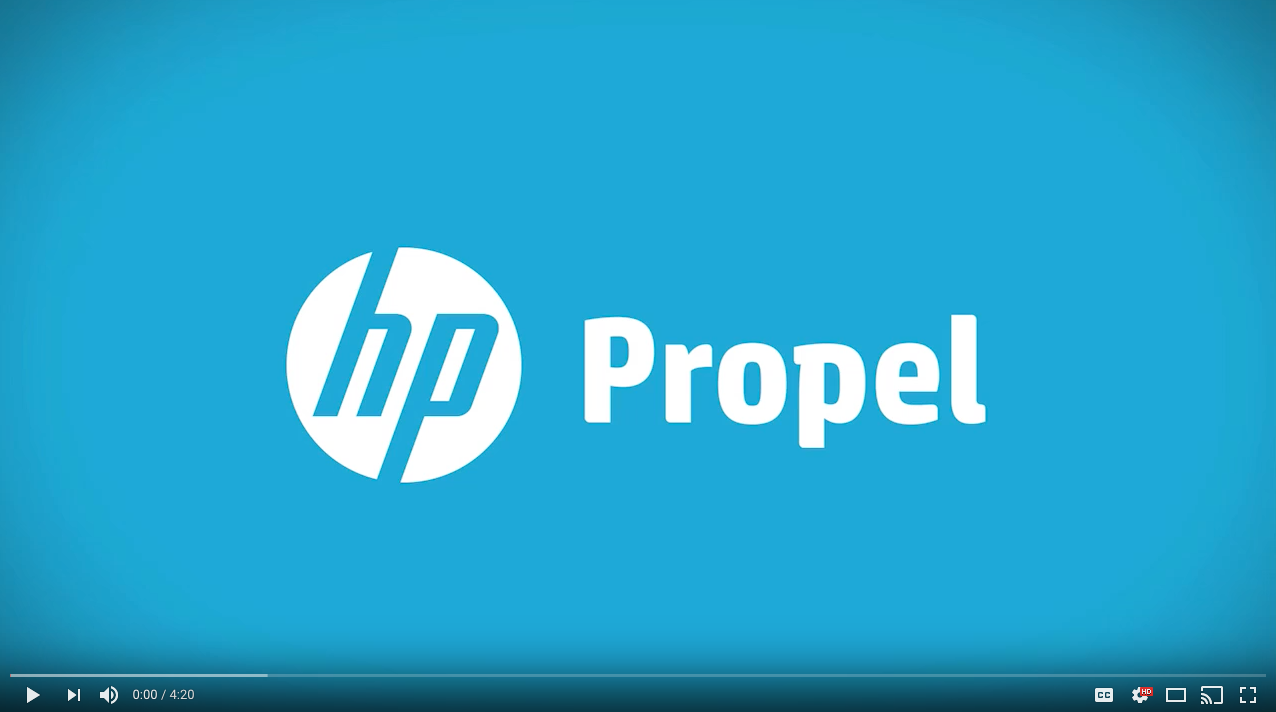 Results: The video was one of the most watched HPE videos the year it was produced. It now has more than 2,500 views, which doesn’t seem like a lot, but is pretty impressive for a demo video. 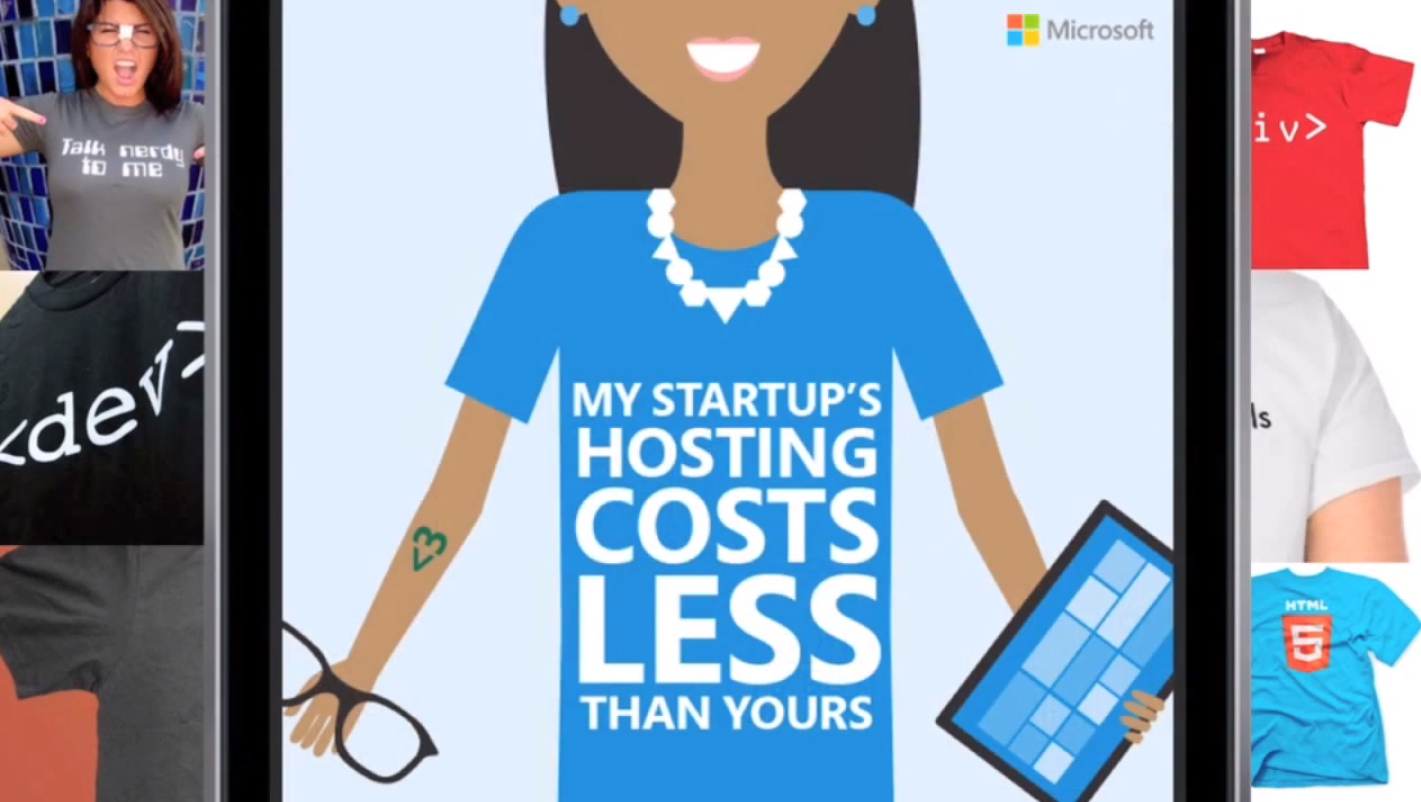 Results: The campaign outperformed other Microsoft social campaigns and led to an extension of it, which also included real T-shirts. 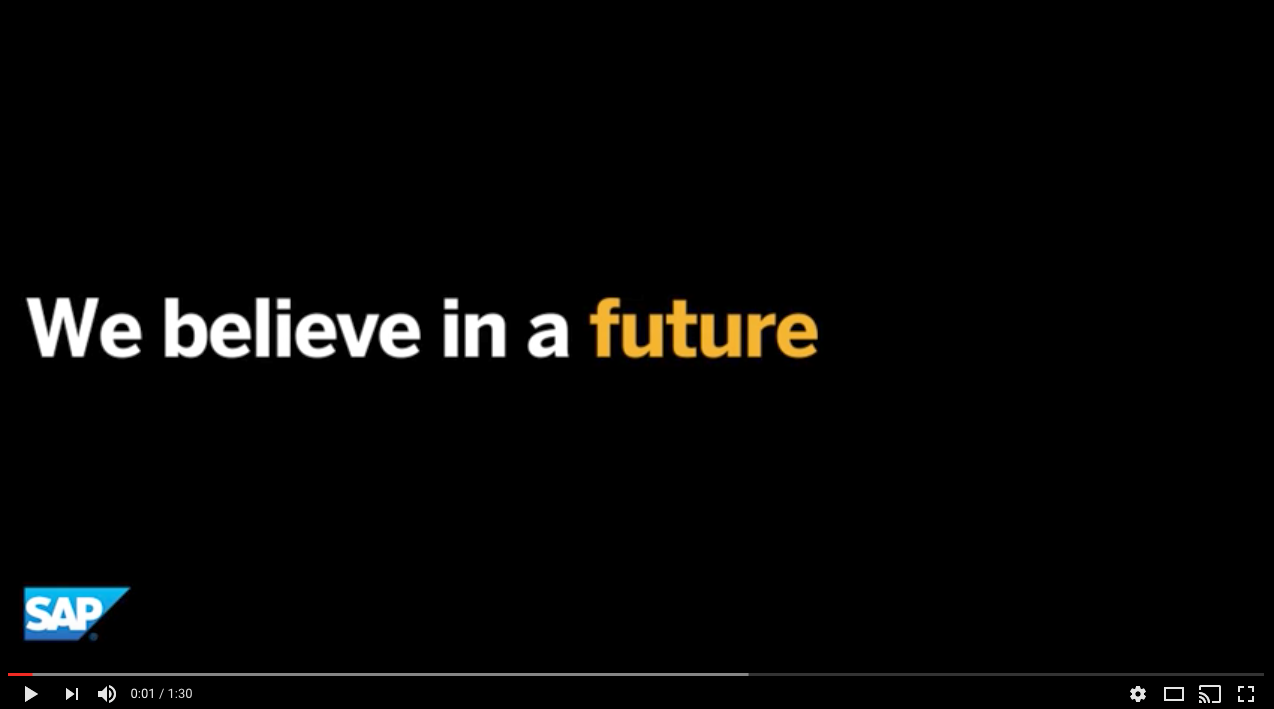 Goal: Position SAP as a “business innovation partner” and change businesses’ perceptions of the brand.

Tactic: Used SAP’s own software to listen on social to what customers were saying they wanted, shared audience stories to better connect with customers, and produced blogs and other content.

Results: There were 30,000 views of the landing page consistently over a 10-week period, including nearly 9,000 unique visits each day. There was also a 42,995 increase in Twitter followers over 10 weeks. 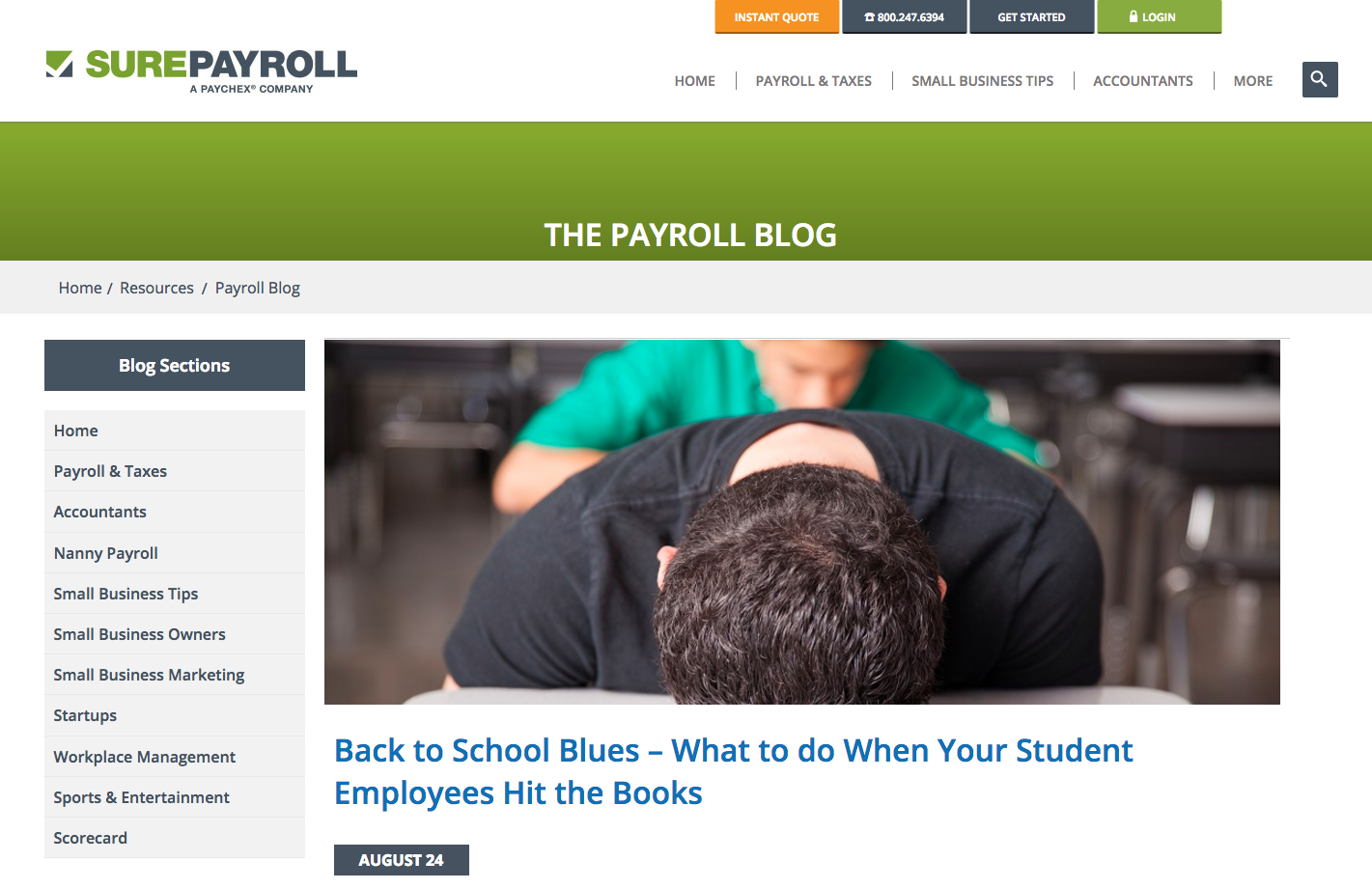 Goal: Increase brand awareness among small businesses (with 1 to 10 employees) to boost consideration during the purchase process for payroll services.

Tactic: Create a blog for SurePayroll that offers thought leadership and advice on topics ranging from payroll to running a small business. 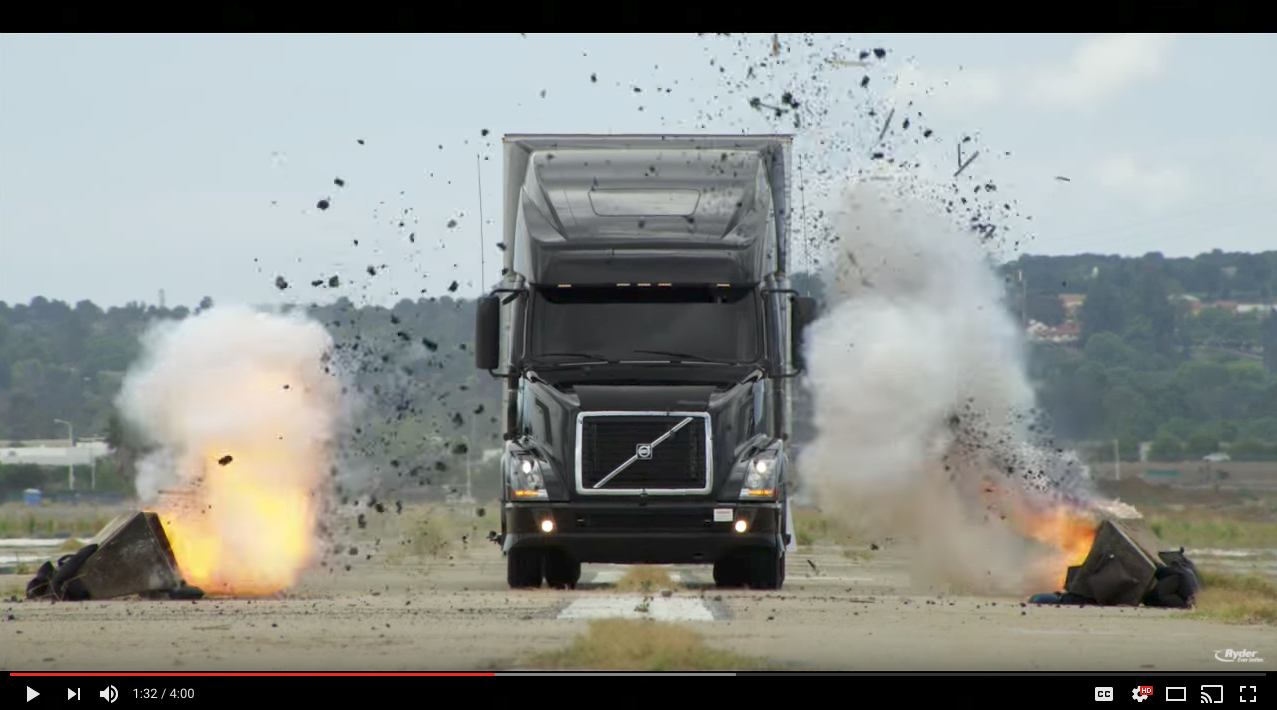 Goal: Announce that Ryder’s team of technicians is available to service any truck at any time.

Tactic: Create a video depicting a Ryder truck being completely destroyed, then restored by technicians.

Results: The video has almost half a million views on YouTube. The first two weeks of the campaign, there were 313,000 organic views on YouTube, and more than 6.5 million paid media views.

Olo Draw on the Bag

Tactic: Olo noticed that some of its customers were asking for custom art on their food delivery bags. So it launched OloBags, where the company’s illustrator creates gifs that illustrate specific requests.

Results: Olobags refers traffic to Olo. The average visitor from Olobags is likely to stay on the Olo site longer than the typical user. 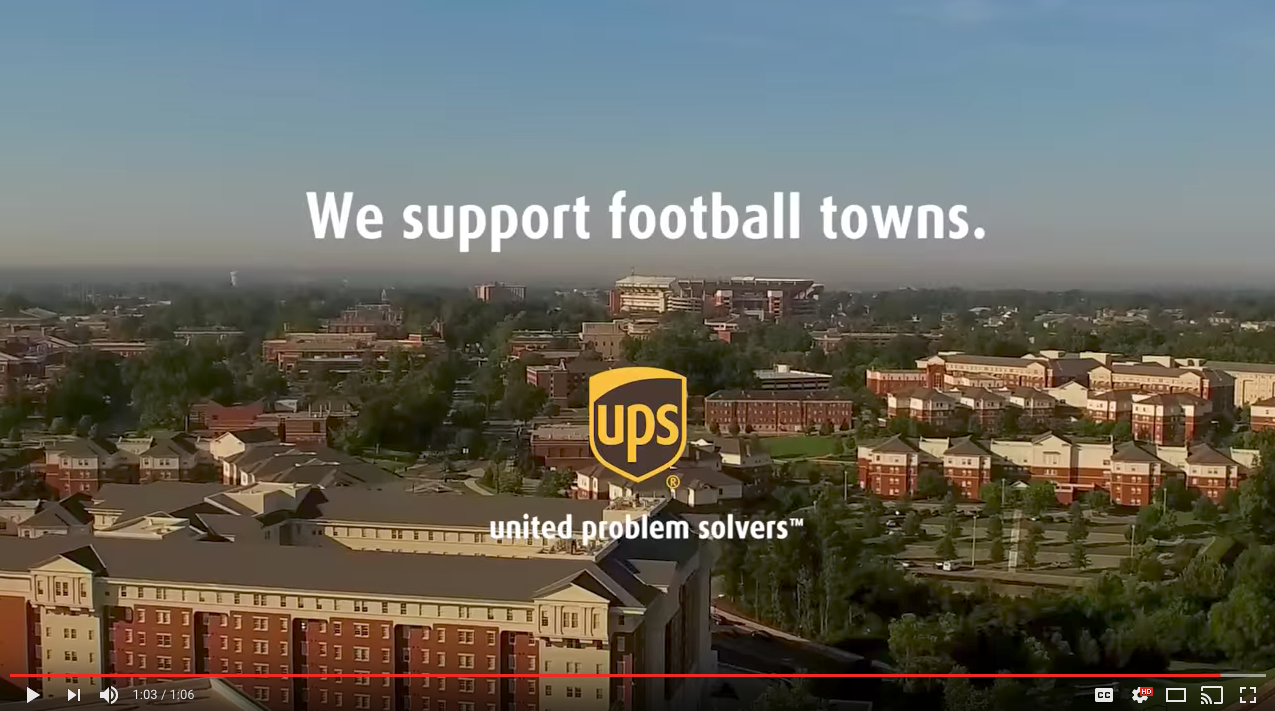 Results: Videos created for the campaign were among the top performing for UPS in 2015. The total cost per view was only $0.37, with more than 1.3 million views total. 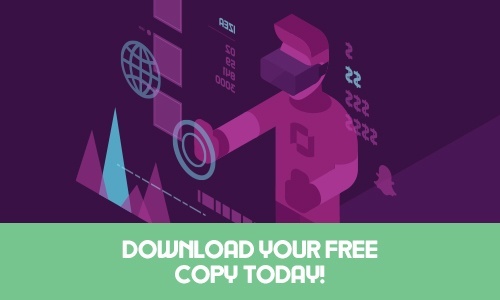