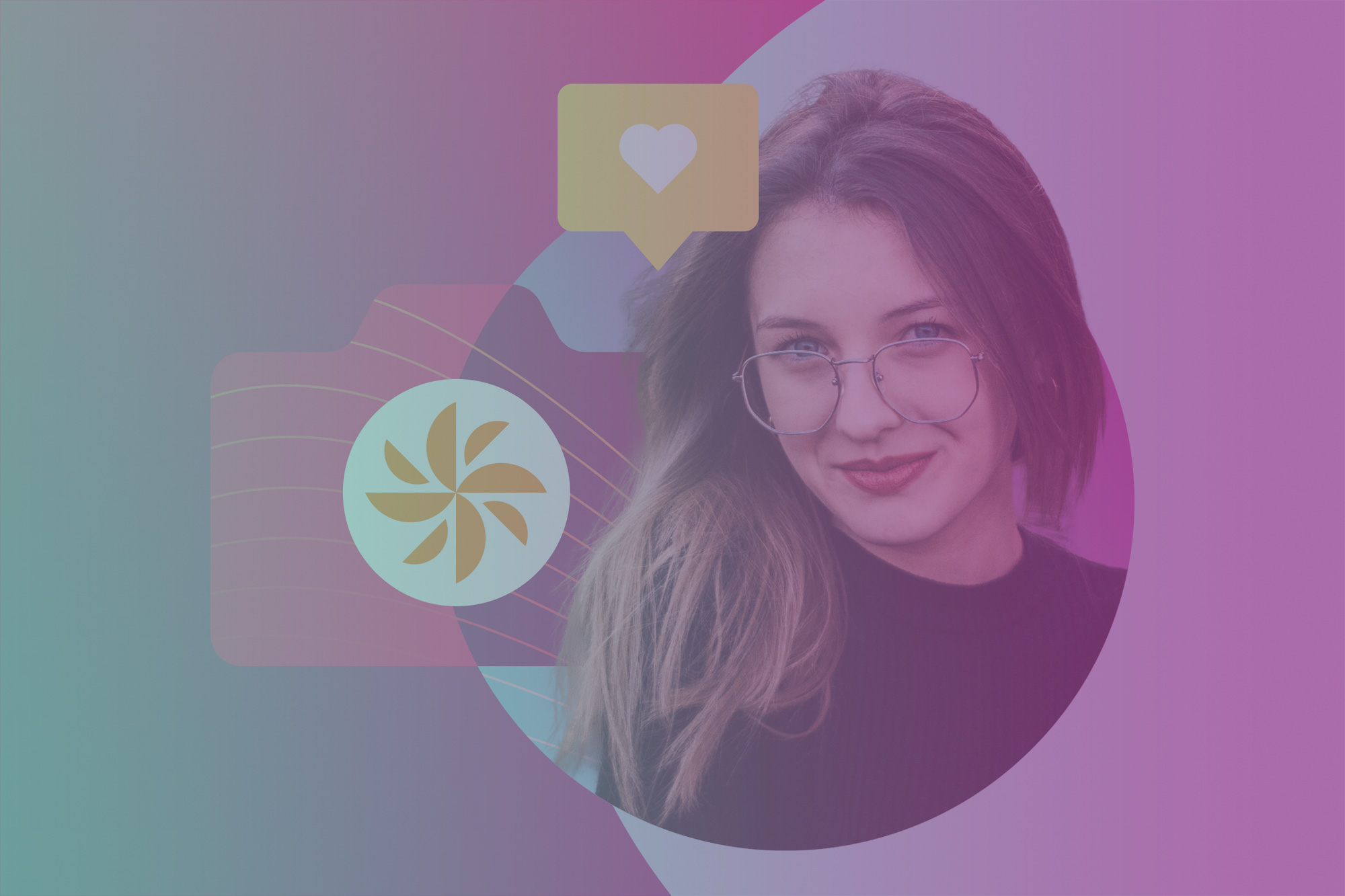 * – Gross billings and Adjusted EBITDA are non-GAAP financial measures. Refer to the definitions and reconciliations of these measures under “Use of Non-GAAP Financial Measures” below.

“In May we completed a round of financing to enable us to invest in sales, marketing, and engineering. In Q3 2019, we began making investments in those areas to support our growth initiatives,” said Ted Murphy, IZEA’s Chairman and CEO. “Those investments take some time to contribute to revenue, but the infrastructure is being put in place to enable growth in 2020 and beyond. We expect to end the year with our biggest sales team since 2016, and believe that team will fuel growth in both SaaS Licensing and Managed Services in the new year. Managed Services bookings are already up year over year in Q3 despite having a much smaller sales team than last year at this time, and October 2019 was our strongest October in the history of the company in terms of Managed Services bookings. We expect revenue from those bookings will be recognized over future quarters.”

“During the quarter we have also made some adjustments to our SaaS pricing and packages based on demand, market opportunities, and our experience with customers that joined us through the TapInfluence acquisition,” continued Murphy. “We are proactively rightsizing our Tap customer contracts to provide them with the proper SaaS license based on their needs and influencer marketing investment levels. Those adjustments had an impact in Q3 and will impact Q4 in terms of SaaS revenue, but will allow us to create a more stable customer foundation moving forward. We want to enable our sales and success teams to focus on delivering the right solution for the customer. Our total number of SaaS customers hit a record high in Q3 and our focus is on expanding that customer base with happy customers.”

“Finally, we are executing on plans to discontinue the Ebyline and TapInfluence platforms by grafting their desired qualities onto IZEAx. We plan to maintain the Ebyline and TapInfluence brands and marketing websites, but believe consolidating these platforms will result in a more streamlined customer experience and enable a more efficient allocation of the company’s resources.”

Revenue in the third quarter of 2019 was $4.4 million compared to $5.8 million in the corresponding quarter of 2018. Revenue from managed services and Software-as-a-Service (SaaS) declined due to continued decreases in the size of the sales team.

Adjusted EBITDA (a non-GAAP measure management uses as a proxy for operating cash flow, as defined below) in the third quarter of 2019 was $(1.3 million) compared to $(300,000) in the corresponding quarter of 2018.

Cash and cash equivalents at September 30, 2019 totaled $6.8 million. At the end of the quarter the Company had a balance of $0 on its $5.0 million credit line.

IZEA will hold a conference call to discuss its third quarter 2019 results on Thursday, November 14 at 5:00 p.m. Eastern time. Management will host the call, followed by a question and answer period.

The conference call will be webcast live and available for replay via the investors section of the company’s website at https://izea.com/. Please call the conference telephone number five minutes prior to the start time. An operator will register your name and organization. A replay of the call will be available after 8:00 p.m. Eastern time on the same day through November 21, 2019.

Responsible for An Influencer-Marketing Platform Budget?

Responsible for An Influencer-Marketing Platform Budget? 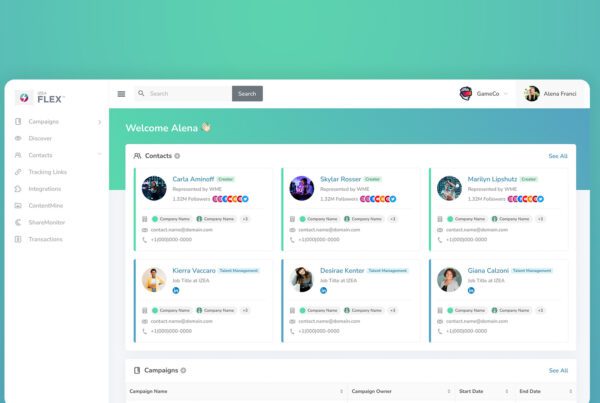 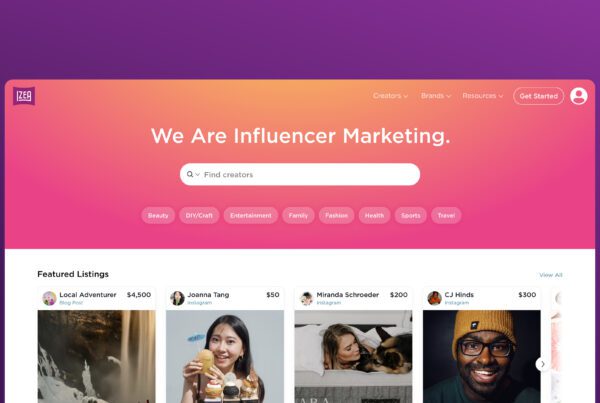 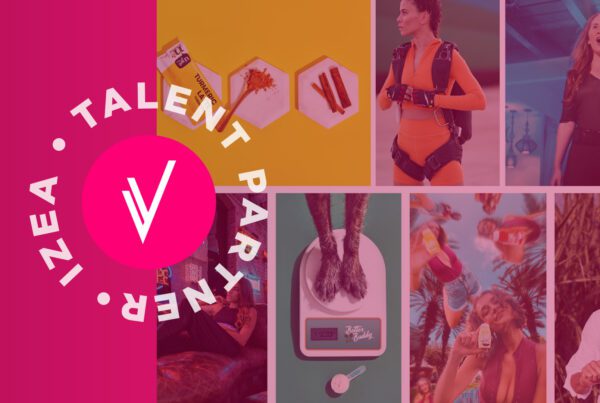