Orlando, Florida (April 5, 2022) – IZEA Worldwide, Inc. (NASDAQ: IZEA), the premier provider of influencer marketing technology, data, and services for the world’s leading brands, announced today that its Managed Services team recorded its best quarterly bookings in company history with contracts totaling $12.1 million, surpassing $12 million for the first time since the company’s founding. Managed Services bookings for the quarter ending March 31, 2022, increased 88% year over year. IZEA achieved its best quarterly bookings ever in the first quarter, which has historically been its lowest bookings time period of the year.

Bookings are a measure of all sales orders minus any known or expected cancellations or refunds with respect to such sales orders or refunds. Management uses bookings to inform expectations of total sales activity. Bookings are not always an indicator of revenue for the quarter and could be subject to future adjustment. Revenues from Managed Services bookings are typically recognized over a nine-month period on average.

“Following a breakout year for IZEA in 2021, we continued to set new records in the first quarter of 2022,” said Ted Murphy, IZEA Founder and CEO. “We believe that we are nowhere near our full revenue potential and believe IZEA is well positioned to deliver on our revenue growth goals this year given the strong bookings throughout last year and record-breaking Q1 bookings to start 2022.”

To work with IZEA as either an influencer or a marketer visit izea.com.

All statements in this release that are not based on historical fact are “forward-looking statements” intended to qualify for the safe harbor from liability established by the Private Securities Litigation Reform Act of 1995. Forward-looking statements, which are based on certain assumptions and describe our future plans, strategies and expectations, can generally be identified by the use of forward-looking terms such as “may,” “will,” “would,” “could,” “should,” “expect,” “anticipate,” “hope,” “estimate,” “believe,” “intend,” “likely,” “projects,” “plans,” “pursue,” “strategy” or “future,” or the negative of these words or other words or expressions of similar meaning.  Examples of forward-looking statements include, among others, statements we make regarding expectations concerning IZEA’s ability to increase revenue and bookings, growth or maintenance of customer relationships, and expectations concerning IZEA’s business strategy. Forward-looking statements involve inherent risks and uncertainties which could cause actual results to differ materially from those in the forward-looking statements, as a result of various factors including, among others, the following: competitive conditions in the content and social sponsorship segment in which IZEA operates; failure to popularize one or more of the marketplace platforms of IZEA; our ability to establish effective disclosure controls and procedures and internal control over financial reporting; our ability to satisfy the requirements for continued listing of our common stock on the Nasdaq Capital Market; changing economic conditions that are less favorable than expected; and other risks and uncertainties described in IZEA’s periodic reports filed with the Securities and Exchange Commission. The forward-looking statements made in this release speak only as of the date of this release, and IZEA assumes no obligation to update any such forward-looking statements to reflect actual results or changes in expectations, except as otherwise required by law.

The Force Is Strong With These Top ‘Star Wars’ Influencers

The Force Is Strong With These Top ‘Star Wars’ Influencers 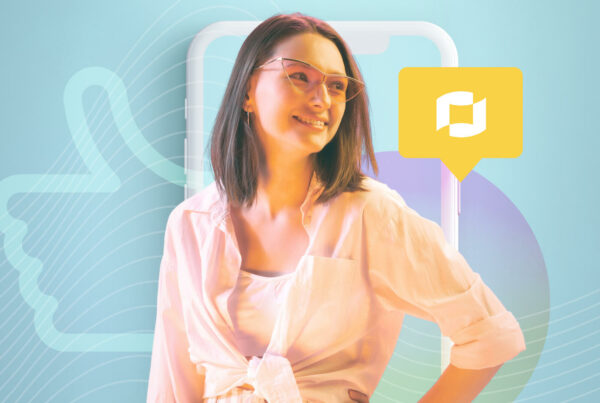 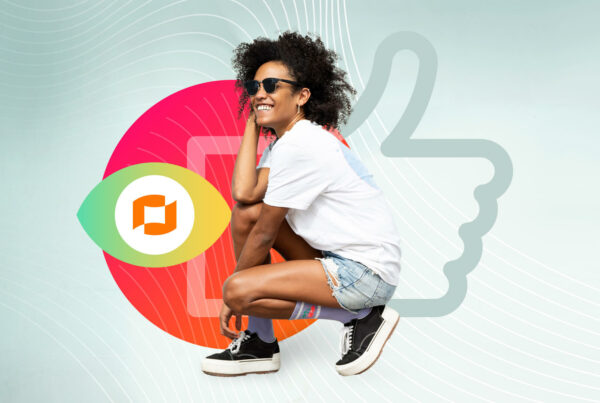 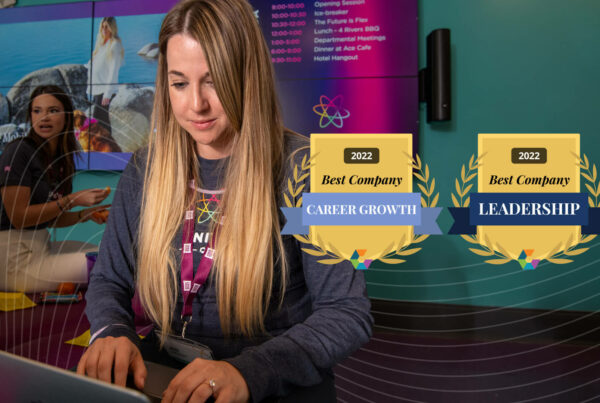