Moderna vs Pfizer: Who is Winning on Social Media?

By IZEASeptember 30, 2021Data & Insights
No Comments

Moderna and Pfizer have become household names. The social chatter surrounding the two brands responsible for creating COVID-19 vaccines has been almost inescapable for the last year. From journalists and government officials to everyday citizens on Facebook, Twitter, and TikTok, Moderna and Pfizer are frequently mentioned as the pandemic continues to be headline news. 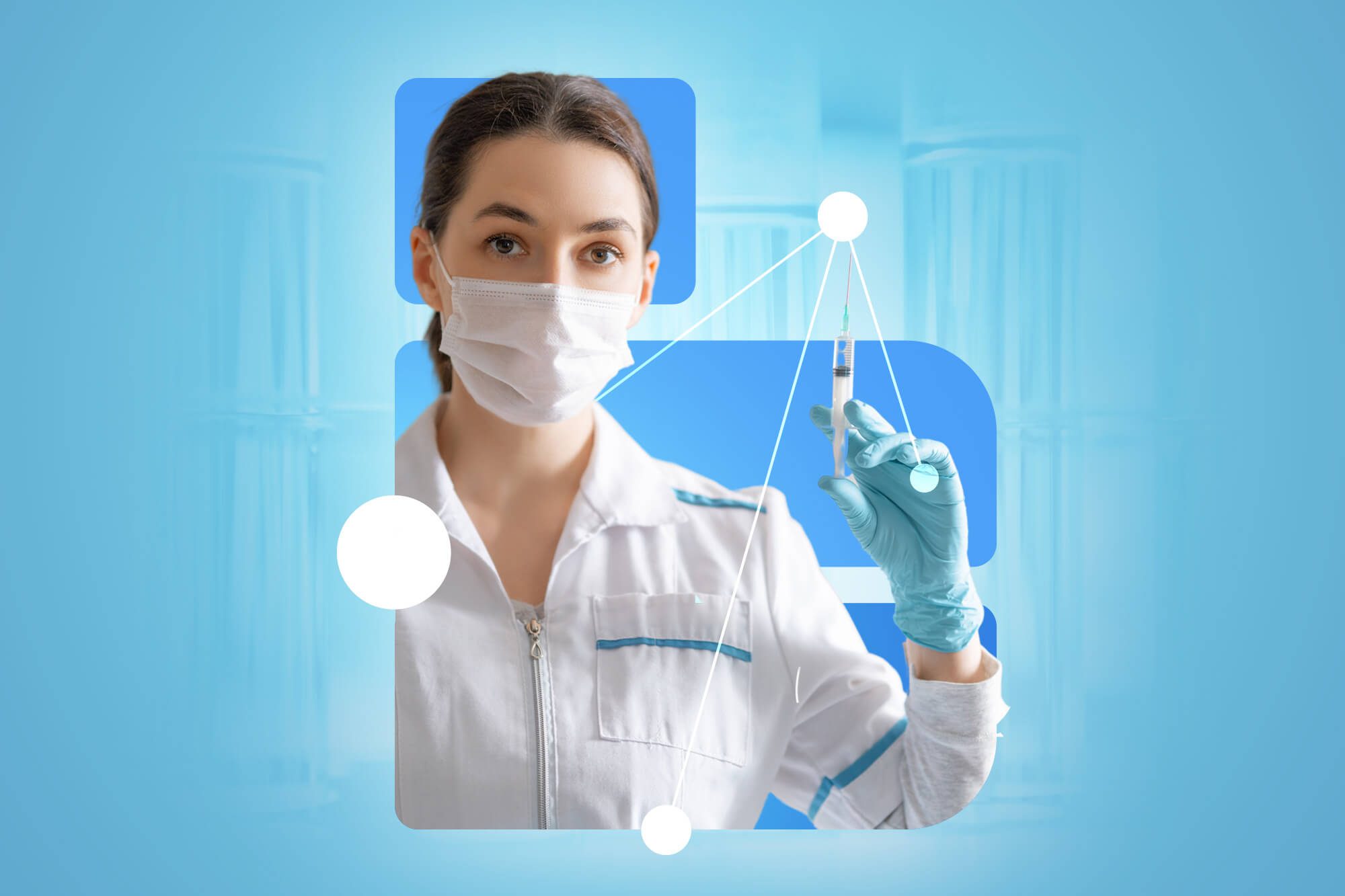 While there’s plenty of conversation about the vaccines, it’s interesting to compare the two brands from a social standpoint.

BrandGraph provides a unique look at how Moderna and Pfizer are faring on social media.

Which brand is dominating the social world? Pfizer.

This BrandGraph chart compares the content volume over the last two years for both Pfizer and Moderna. The companies weren’t really on the social radar until about May of 2020. That’s when both companies announced they were working on a COVID vaccine.

You’ll notice Pfizer peaks in December 2020 when the company received FDA Emergency Use Authorization for its vaccine. Days later, the first vaccine was administered.

Moderna obtained its FDA Emergency Use Authorization a week after Pfizer. While the amount of chatter increased for Moderna in December, it doesn’t compare to the amount of content created about Pfizer.

Social media was flooded with #Pfizer posts like this one from influencer HeyHelenli, who talked about her experience with the vaccine.

How is Pfizer beating Moderna? Pfizer has 172 years of experience, a sizable marketing budget, and the resources to reach millions. On the other hand, Moderna is just 11 years old and doesn’t have the marketing dollars or clout that Pfizer has.

When it comes to the number of content creators discussing the brand, Pfizer takes the win. BrandGraph research shows the number of people creating social posts is much higher than its competitor, Moderna.

Looking at the graph, you can see Pfizer hit a peak with about 14,000 different creators talking about the brand at the end of December. At the same time, Moderna had about 4,000 creators discussing the brand. Of course, this isn’t too surprising given that Pfizer has a high volume of content out there.

Likely, the reason Pfizer has so many more people talking about it than Moderna stems back to the company’s well-established brand recognition and its large marketing budget.

The chart shows both brands doing well in the engagement department, but Moderna edges out Pfizer just about every month. Why is that? One reason may be that Moderna rolled out a unique awareness campaign that partners with local community members. The company created an entire website of educational information that’s customizable.

If, for example, a small clinic in the Bronx wanted to encourage its residents to get vaccinated, the medical facility could download customizable posters, pamphlets, and other marketing assets to reach its patients.

Moderna also partnered with influencers like the Seattle Seahawks and the Boston Red Sox. Seahawks legend Jordan Babineaux recorded a thirty-second commercial that encouraged everyone to “protect the team” by getting a Moderna vaccine.

Content volume and engagement rate are solid metrics, but how do people feel about the two brands? BrandGraph data shows people have more positive feelings toward Moderna than Pfizer.

The line graph looks at positive sentiment over a year. During that time, Moderna has always held a more favorable opinion in the eyes of consumers. However, you’ll notice Moderna’s positive sentiment is potentially dropping as of August 21.

The decline likely stems from Moderna’s stock price taking a nosedive in early August. The stock price dropped after a rough review from Bank of America’s Geoff Meacham. The analyst said the stock was drastically overvalued, noting the young company was valued higher than companies over a century old, reports Forbes.

BizTechWorld also talked about Moderna’s stock value and how skeptics weren’t sure how the shares climbed so high.

Moderna and Pfizer might be two different pharmaceutical companies with very different histories, but each has its own marketing wins when promoting its vaccine. 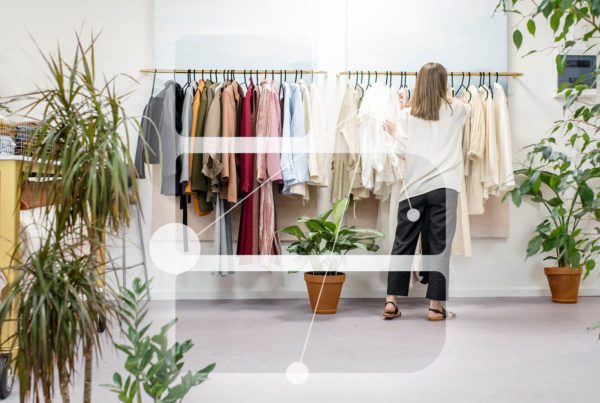 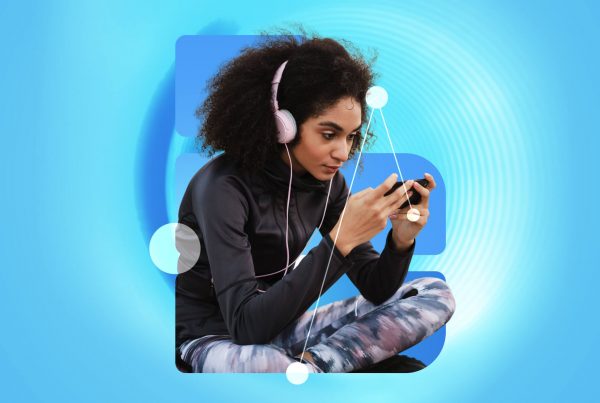 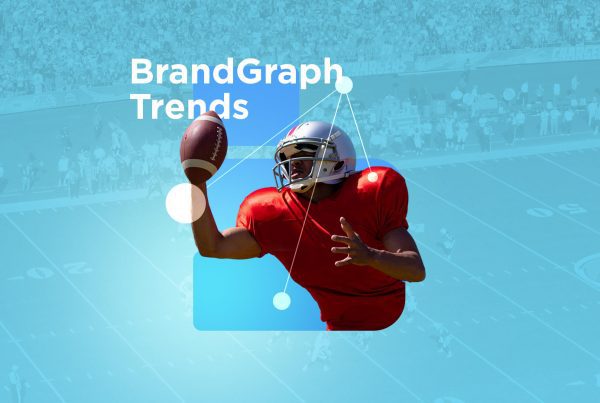 3 BrandGraph® Trends Dominating the NFL Ahead of Regular Season Play