As of 2020, 21.3 percent of commerce is conducted online, according to Digital Commerce 360. That equates to over $861B — and wherever there is room for market penetration, you can be sure that the social platforms will be looking to grab a piece of the action. Part of that is due to Twitter e-commerce.

This page details the specifics of Twitter’s emerging e-commerce ambitions, including its efforts to join in on the social shopping trend. We’re keeping a close eye on these changes, as they have the potential to revitalize the social platform in a variety of ways if implemented correctly. 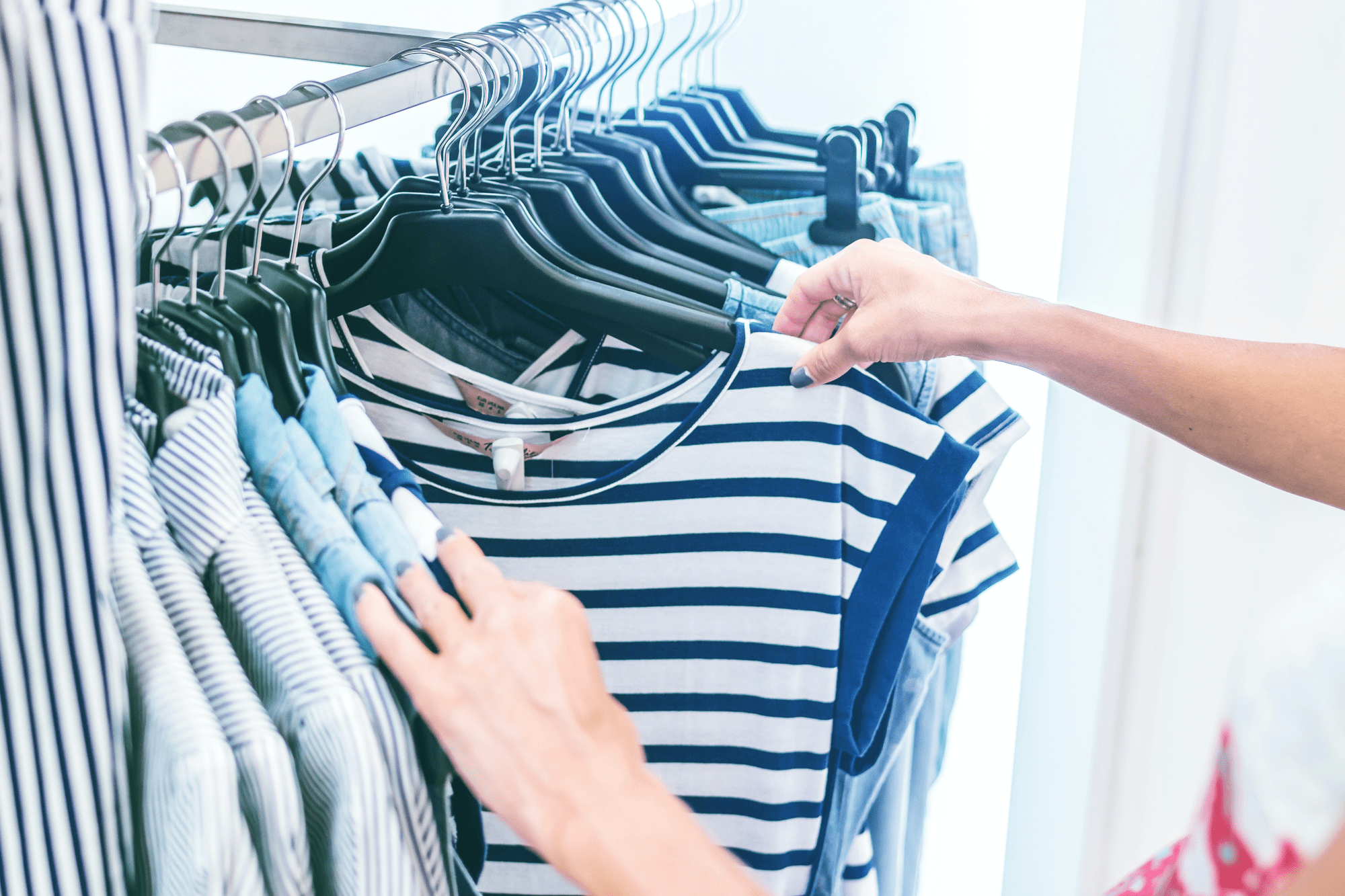 Recently, Twitter quietly started testing out a new format of post. It’s aimed at improving the aesthetics of tweets that mention e-commerce products.

The new format was first spotted by Matt Navarra: 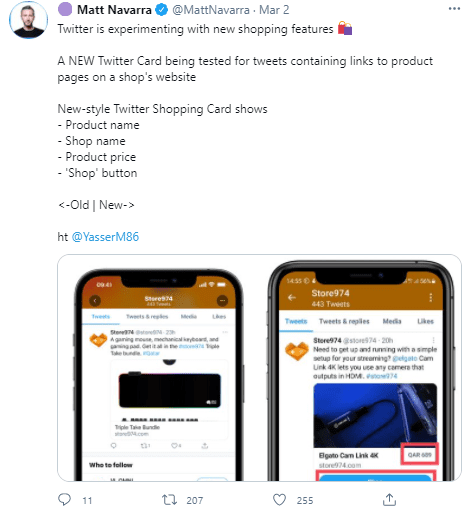 In a nutshell, Twitter no longer treats the e-commerce tweet as a regular piece of content. Instead, the product name, store URL and product price are all included in an easy-to-read format. Most notably, a big “Shop Now” call-to-action button has also been added below the tweet in the iconic shade of Twitter blue.

As of now, Twitter has claimed that these types of posts are being used for organic tweets only — not ads. But it’s safe to assume that if they start getting results, it would be remiss of Twitter to not offer them to advertisers.

Investor Days are public meetings where the CEO or another high-ranking member of a company makes a formal presentation regarding where a company is at and where it intends to go. At one of Twitter’s recent Investor Days, Twitter Revenue Lead, Bruce Falck, gave us some insight into the platform’s e-commerce ambitions:

“We’re…starting to explore ways to better support commerce on Twitter,” he said.

“We know people come to Twitter to interact with brands and discuss their favorite products. In fact, you may have even noticed some businesses already developing creative ways to enable sales on our platform,” he explained.

“This demand gives us confidence in the power of combining real-time conversation with an engaged and intentional audience. Imagine easily discovering, and quickly purchasing, a new skincare product or trendy sneaker from a brand you follow with only a few clicks,” Falck added.

Well, maybe he didn’t give us much insight after all. But one thing is clear: The platform is making a direct effort to capitalize on e-commerce, and we have some ideas on how it might go about making that dream a reality.

Twitter recorded its first profitable year in 2018 to the tune of $1.2B. This was big news, as Twitter has always been known for being in the red. However, the celebration was short-lived. In 2020, those profits disappeared, and the company actually ended up losing more than $1B.

Now, we aren’t here to claim that Twitter is on its last legs or anything of that nature. User base is usually said to be the most important metric to consider when grading the success of a social media platform. And in that regard, Twitter is doing just fine. But at the same time, it’s disingenuous to claim that Twitter is free of financial problems. It needs to appeal to advertisers in a serious way if its hope to get back into the black.

Right now, it’s safe to say that the Twitter advertising platform just isn’t very popular. Companies use it — sure. But let’s compare Facebook to Twitter in order to demonstrate just how badly it’s trailing other social media platforms, based on data from Statista:

Notice the discrepancy? If Facebook had the same number of users as Twitter does, it would be generating $9B in ad revenue every year. So Twitter has the users — but not the monetization strategy.

This updated e-commerce format, as simple as it looks, could make a significant impact on how frequently users interact with ads on the platform, especially if combined with backend changes that transform the platform into a social shopping experience.

The Advent of Social Shopping

Traditionally, social networks have been used to link out to online stores. But then social networks saw an opportunity for monetization — why force users to leave the platform in the first place?

According to Statista, social shopping generated $22B in 2019 across all social media platforms. When compared to the overall picture of e-commerce ($1T/year), that’s not a huge chunk. But the concept is undoubtedly gaining traction. Experts predict that the U.S.’s social commerce sales will exceed $84 billion by 2024 and $604.5 billion worldwide by 2027.

A 2019 survey conducted by Cowen and Company revealed that three times as many people find and shop for products on Pinterest than Facebook and Instagram. However, Pinterest is slightly behind the curve, as it lacks on-site payment options.

So — where does Twitter fit into the big picture?

With so much competition, the platform certainly has its work cut out for it. That being said, the unique format of Twitter has the potential to be intrinsically attractive for e-commerce. With short, bite-sized posts, Twitter is somewhat similar to Pinterest, and when it comes to e-commerce, users gravitate towards Pinterest naturally.

It’s also worth noting that during a different Investor Day, Twitter detailed plans to potentially add creator-specific features to the platform, similar to Patreon. Users would be able to pay for a subscription to a certain creator and receive a slew of benefits, such as private group chats, early-bird content access, and more. Social shopping could slot into that type of monetization model nicely — for example, allowing creators to sell merchandise directly, instead of forcing them to link out to third-party websites. This approach would remove an unnecessary point of purchase friction and make it more attractive for creators to market on Twitter.

All in all, the door is wide open when it comes to e-commerce on Twitter. No major features have been implemented yet, but after losing more than $1B in 2020 and maintaining its title as the least-profitable mainstream social media network, we imagine that improving profitability via social shopping integration is fairly high up on its to-do list. Stay tuned. 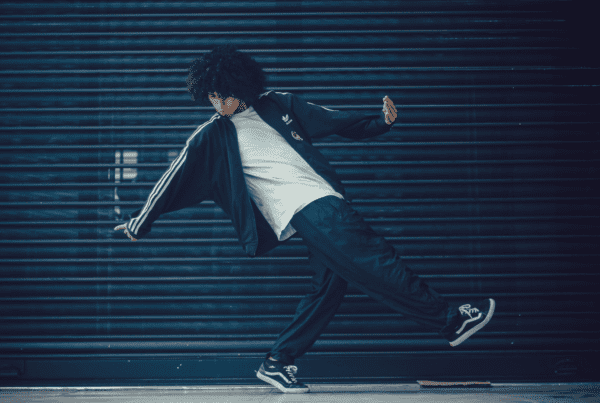 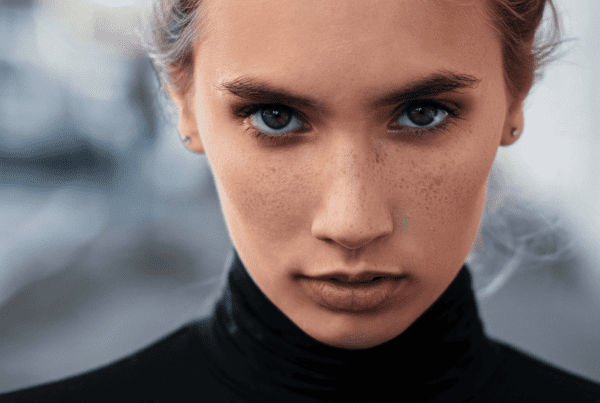 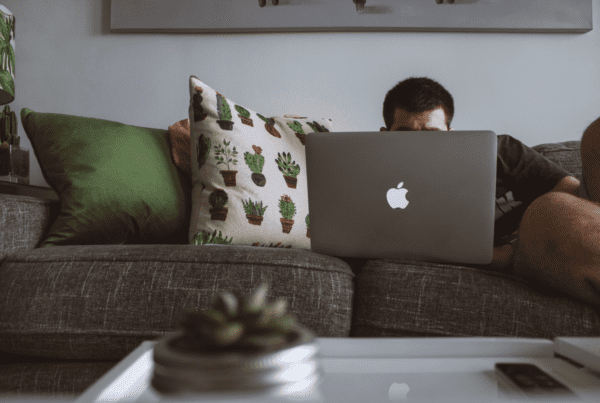 How to Get More Views on YouTube: 5 Tips to Increase Viewership