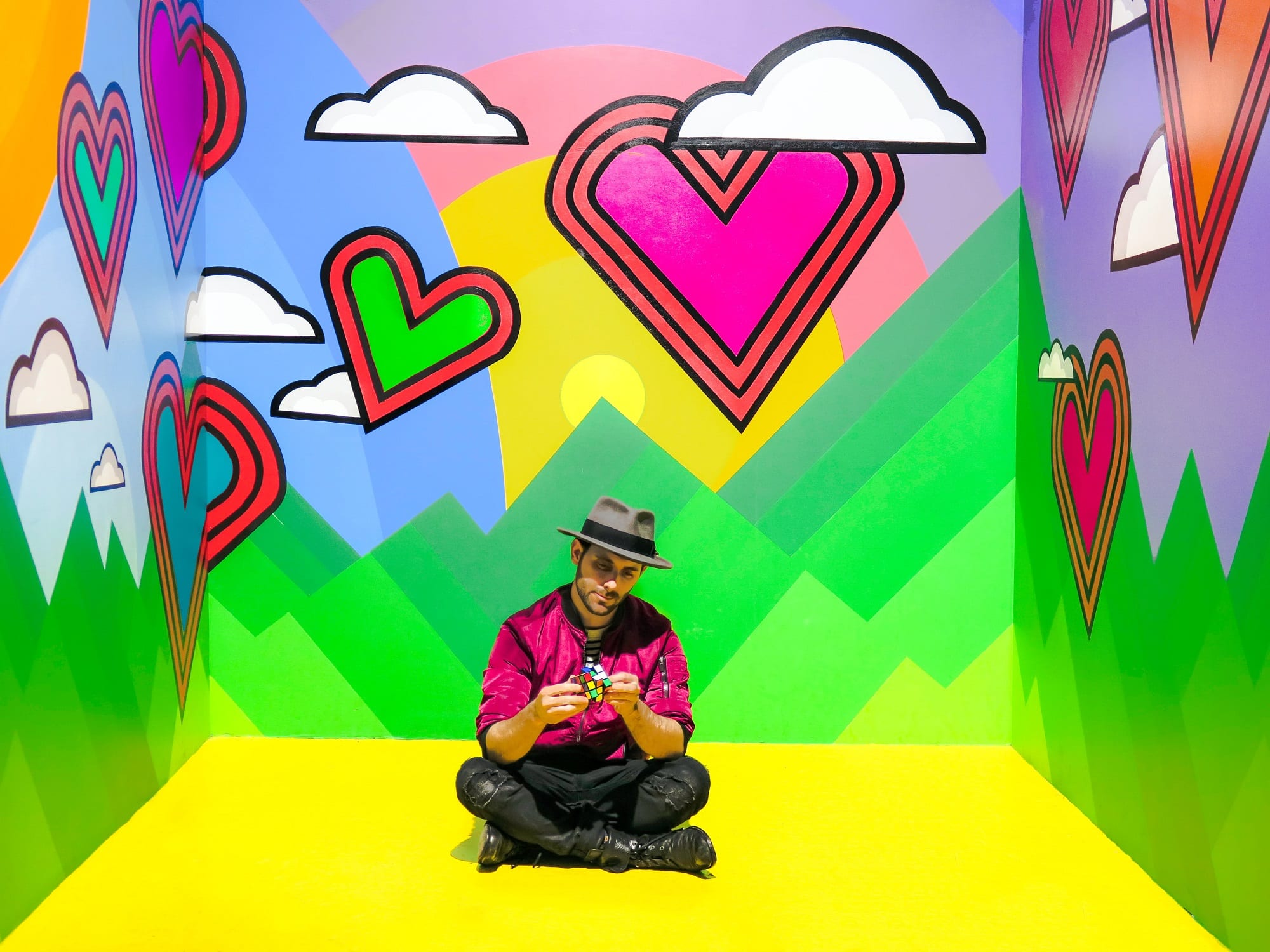 When companies or marketers seek to promote products or build brands, many turn to influencers. Basically, influencers are people who have expertise in a particular field or a high level of social influence over their followers. Influencers can help boost brand awareness, build trust, expand reach and more, making them a very valuable commodity.

These days, however, there’s a new kind of influencer on the social media scene that you might not be aware of. It’s a type of influencer that looks, talks and acts human, but isn’t. Enter CGI (computer-generated imagery) influencers, digital characters developed to meet the exact needs of a particular company or brand. Each CGI influencer has a unique look and “personality” that may seem real but is completely fictional.

While you might think CGI influencers are new, they’ve actually been around for a while. In 1997, Tomb Raider’s Lara Croft appeared on the cover of The Face — a former British magazine specializing in fashion, music and culture. This proved that she had influence beyond the computer gaming industry. 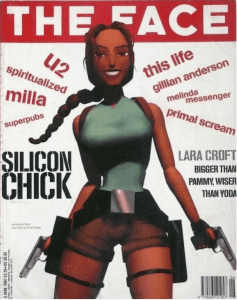 In 2007, Crypton Future Media created Hatsune Miku, a digital 16-year-old female pop star with knee-length, neon-blue hair. She was designed to be the face of Yamaha’s synthesizer software, Vocaloid. Since her creation, Hatsune Miku has collaborated with Lady Gaga and Pharrell Williams. She’s also garnered 100 million hits on YouTube and inspired human fashion designers like Riccardo Tisci and Marc Jacobs.

Characters like Lara Croft and Hatsune Miku paved the way for more CGI personas. These virtual influencers are designed to sway consumers into buying products, downloading music or attending events.

Created by Brud, a transmedia studio based in Los Angeles, Lil Miquela first arrived on the Instagram scene in 2016. With her space-bun hairdo and freckled face, this charming 19-year old digital female pop singer has amassed a following of 3 million people. A meteoric rise in popularity has resulted in Lil Miquela appearing in fashion magazines and partnering with various luxury brands. In addition, over 80,000 users stream her songs each month on Spotify. Lil Miquela is so well known that Time magazine ranked her one of the 25 most influential people on the Web in 2018. She appeared alongside stars like Rihanna, Kanye West and Kylie Jenner.

Created as a clever spoof on influencers, KFC came up with Virtual Colonel, a younger and more fashionable version of the original Colonel Sanders. For two weeks, Virtual Colonel bombarded KFC’s social pages with splashy photos. He could be seen working out at the gym, whipping up a meal in the kitchen, relaxing on a private jet, riding a horse and appearing with all kinds of big shots around the world.

Over the course of the campaign, Virtual Colonel introduced other products like Dr. Pepper and Old Spice and built up 1.3 million Instagram followers. All his Instagram posts displayed the hashtag “secret recipe for success,” a reference to the company’s proprietary blend of special herbs and spices. 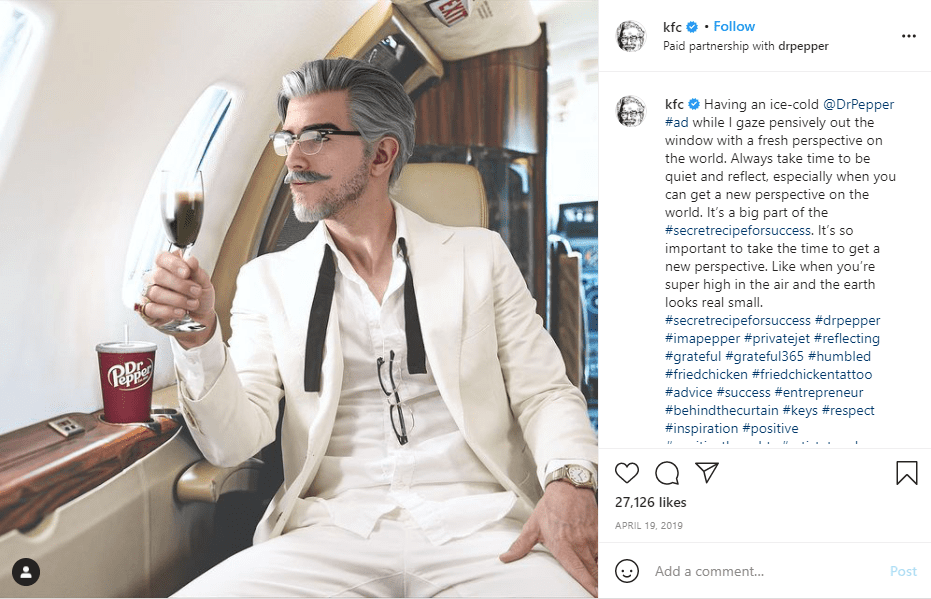 Shudu was created in 2017 by Cameron-James Wilson, a former British fashion photographer-turned-visual artist. Inspired by the Princess of South Africa Barbie Doll, this stunningly-beautiful digital character has been dubbed the world’s first virtual supermodel and has accumulated nearly a quarter-million Instagram followers. Shudu has been featured in magazines like WWD and Vogue and has modeled for Balmain, a French fashion house, and Ellesse, an Italian company specializing in sports apparel. Shudu made her red carpet debut at the British Academy of Film and Television Arts (BAFTA) awards in 2019.

Consumers like and trust brands that are authentic. In fact, roughly 86 percent of people believe in the importance of authenticity when it comes to liking and supporting brands, according to a survey from Stackla. Even though creators of CGI influencers add depth to their characters through fictionalized stories, the fact that the characters aren’t real doesn’t leave much to bond with or relate to. Perhaps this is why CGI influencers are widely used by the beauty and fashion industries, which are driven more by looks than by narrative.

In regard to ethical concerns over the use of CGI influencers, perhaps one of the most important considerations is whether or not CGI influencers can really influence people. A study titled “Can CGI Influencers Have Real Influence?” was conducted by the social entertainment firm Full Screen. It found that 42 percent of Gen Z individuals and millennials have followed a CGI influencer without knowing it was computer-generated. The survey also showed that 22 percent of those questioned follow CGI influencers after discovering they’re not real. And 55 percent have made a purchase or attended an event based on the advice of a CGI influencer.

These somewhat alarming statistics bring to mind a prediction made by Jean Badrillard, a French sociologist and philosopher. He forewarned that with growing use of televisions, computers and computer games, people would become less able to distinguish between reality and simulated reality. He coined this situation “hyperreality.” This might explain why politicians and other folks in the public eye are able to re-write their stories and get some members of the public to believe them, even though they might not be true.

As hard as it might be to hear for people who are very invested in CGI influencers, the reality is they don’t care about or connect with their followers. Essentially, these digital personas are just a string of binary digits and codes created purely to earn profits for companies and brands. Even though a human influencer’s bottom line depends on how many followers they have, at least they have real thoughts, feelings and life experiences. 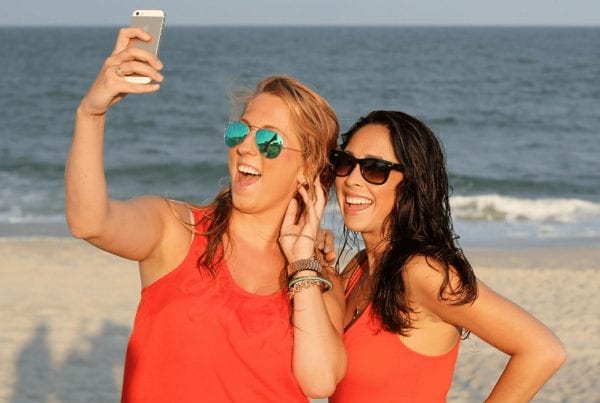 Marketing to Millennials With Influencer Marketing 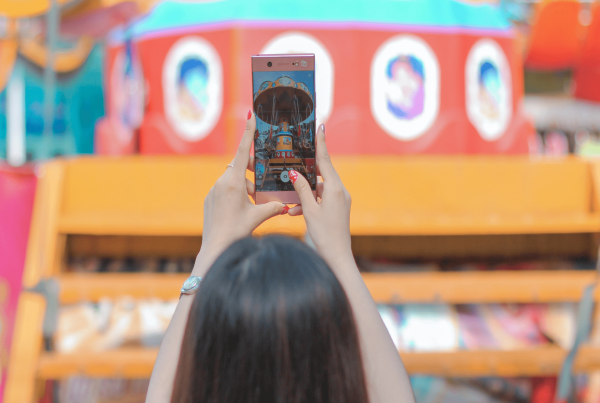 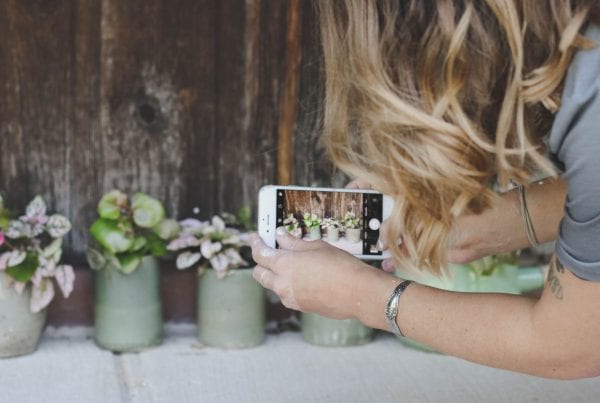