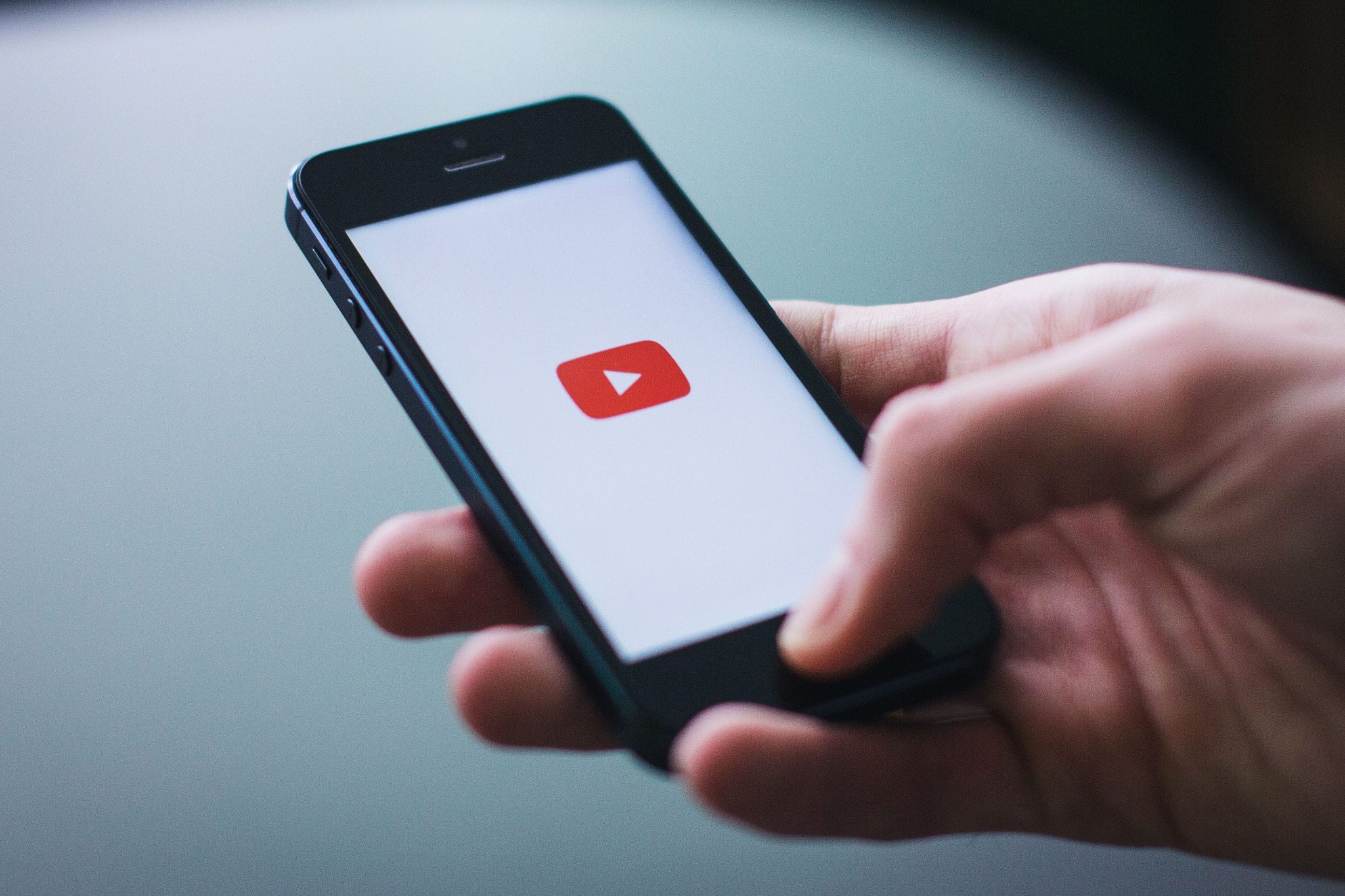 In 2018, Instagram launched Stories—a direct competitor to Snapchat. The copycat quickly found a foothold, and within months, Stories had twice as much usage as Snapchat did.

Now, following the success of TikTok and Instagram Reels, YouTube is attempting to perform a similar coup d’etat in the competitive world of short-form video. Their new feature, Shorts, is finally available in the US.

Unlike TikTok, the Shorts editor has very few features—namely just some music options, along with the ability to slow down or speed up the video in certain sections.

According to YouTube, Shorts will be promoted “across the platform.” (So far, all of the promotion has taken place on the homepage.)

When a user clicks on a Short from a mobile device, an interface that closely resembles TikTok’s appears, and the user can scroll through Shorts from their favorite creators by swiping vertically. Users can also view Shorts on desktop, although the interface is identical to any other standard YouTube video.

Jumping on the Short-Form Trend

YouTube Shorts will allow YouTube to command an even larger percentage of the consumer video market than it already does. Considering their existing video infrastructure, we’re a little surprised it took them this long to roll it out.

For long-form videos, YouTube is the clear winner. Its most direct competitor, Vimeo, does have specific niche uses—but YouTube is on another level, serving as the largest visual search engine, powered by Google’s advanced technology in that sector. Wherever you look, YouTube is in the top 5 most popular websites, and Vimeo doesn’t even crack the top 100.

YouTube has also recently branched out into streaming video in an attempt to dethrone Twitch, Amazon’s video streaming platform. They’ve certainly gained a foothold—YouTube has 700,000 monthly stream viewers across all categories, which is nothing to scoff at. But Twitch has 15 million, meaning there is still quite a ways to go.

With YouTube Shorts, YouTube is trying to break into the traditional social media market, where short-form videos are the norm. IG Reels got the jump on YouTube Shorts and launched a few months prior, but we think that there’s still plenty of room in the market. Although TikTok is popular, its connection to the Chinese government makes it unstable in certain countries.

For example, TikTok is banned in India—where YouTube Shorts conducted its beta testing. YouTube claims that YouTube Shorts now gets over 3.5 billion impressions in India every day. Numbers like that could certainly be cause for concern for TikTok’s leadership.

Overall, the goal of YouTube Shorts is to dethrone TikTok and scoop up the short-form video content market. Considering YouTube’s infrastructure and TikTok’s controversy, we think YouTube Shorts will be far more successful than YouTube streaming is. Creators, artists, and marketers alike should have YouTube Shorts on their radar. 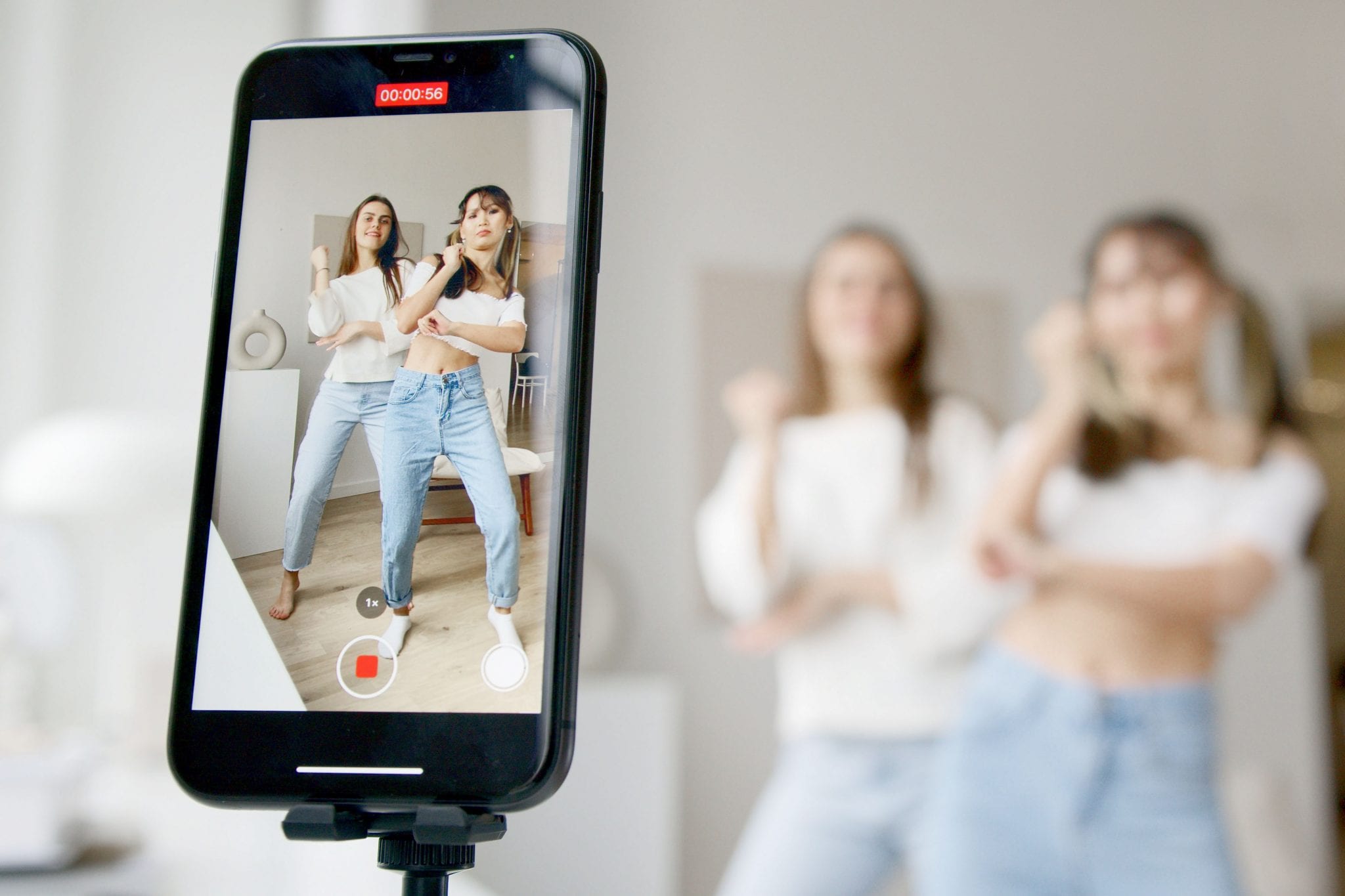 Why does Gen Z love TikTok? The shorter videos certainly have something to do with it. Although all age groups enjoy short-form content these days, teenagers and young adults generally gravitate towards content under 30 seconds in length. (Remember Vine? It was well ahead of its time when it directly appealed to this same audience with its iconic six-second videos.)

So, YouTube Shorts aim to capture the younger generation first and foremost. However, due to YouTube’s general popularity, shorter videos have the potential to reach older generations as well. Everyone who is logged in will see YouTube Shorts on their YouTube homepage, regardless of age.

In summary, although YouTube Shorts lend themselves to the 16-24 age demographic most aptly, there is plenty of potential to capitalize on the feature for influencers and marketers targeting different age demographics.

Most creators are aware that video length is essential to the YouTube algorithm. With some caveats, the ideal video is in the 10 to 20 minute range.

If your video is too long or too short, then it’s unlikely your video will receive significant organic reach from the algorithm.

This part of YouTube’s algorithm is quite useful for keeping video quality high—it generally prevents spam.

However, it also prevents creators from uploading everything they want to. Considering how vital organic reach is, creators will often never upload short videos at all. They fear the algorithm penalizing them when they upload an unpopular video.

YouTube Shorts will allow YouTube creators to utilize the platform in a far more expansive way. Now, they can comfortably upload short clips along with their usual upload schedule. By stringing together YouTube Shorts, creators can create mini storyboards of sorts, opening the gates to a whole new level of ingenuity.

As with any new platform, the early adopters always have the upper hand. Although YouTube Shorts are a known feature of YouTube, there’s still a lot of room to get your foot in the door without much difficulty—because most people aren’t focusing on the budding feature quite yet. You’ll already have an audience by the time the rest of the world catches up.

View YouTube Shorts as an extension of your YouTube efforts. They’re a fantastic way to showcase your personality and keep your viewers engaged in between uploads. Everyone looks forward to a video from you, so they’ll also look forward to your Shorts.

YouTube Shorts can also be used to hype future video releases. A well-placed clip can get viewers interested in future content and improve metrics across the board.

YouTube Shorts are short. (How’s that for actionable advice?)

But seriously—don’t expect your audience to have the patience to stick around for very long.

If you’ve ever seen someone casually scrolling through TikTok, it’s borderline chaotic because of how quickly everything goes. You have no more than a couple of seconds to make an impact. Use it wisely.

With so little time, brand recognition advertising is almost always going to be the superior approach. Get your name in their heads, then use longer-form content, such as longer ads on traditional YouTube videos, to get the conversion.

YouTube Shorts are a new feature of YouTube that aims to mimic TikTok and acquire some of its user base.

However, unlike TikTok, YouTube Shorts have broader applications other than just music—which means that YouTube influencers and marketers shouldn’t ignore them.

We’re excited to see where YouTube Shorts end up going. In the world of social media, anything can happen. Will they be thrown into the dustbin like Google+, or will they truly disrupt the industry just like Instagram Stories did?

Regardless, we’ll probably need to wait more than 60 seconds to find out. 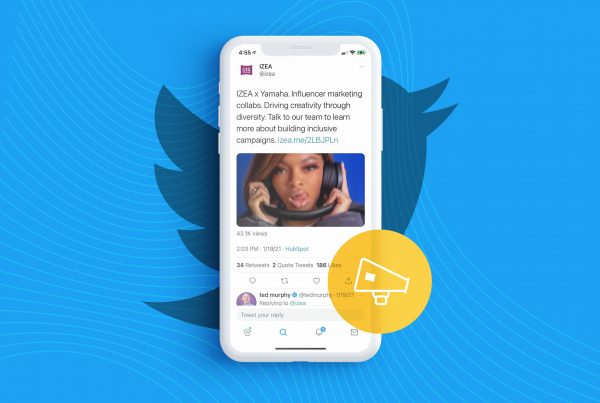 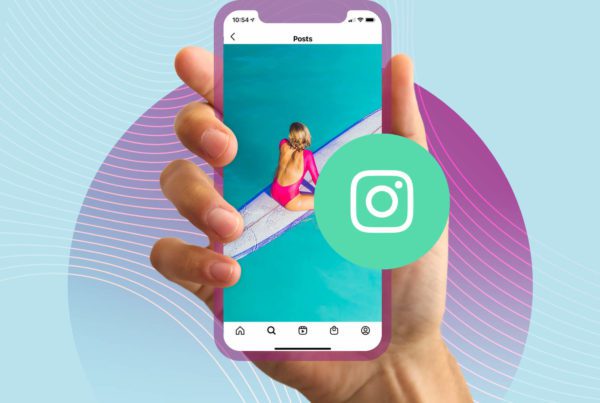 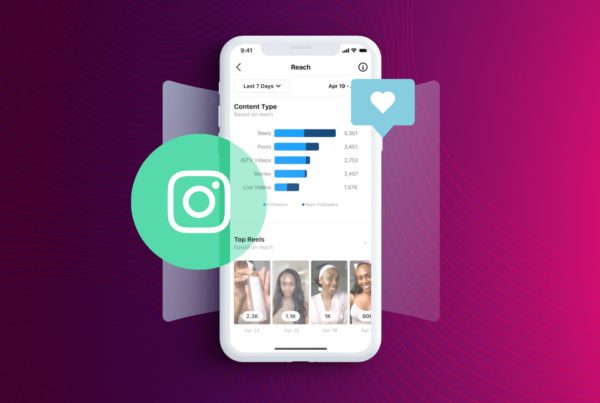