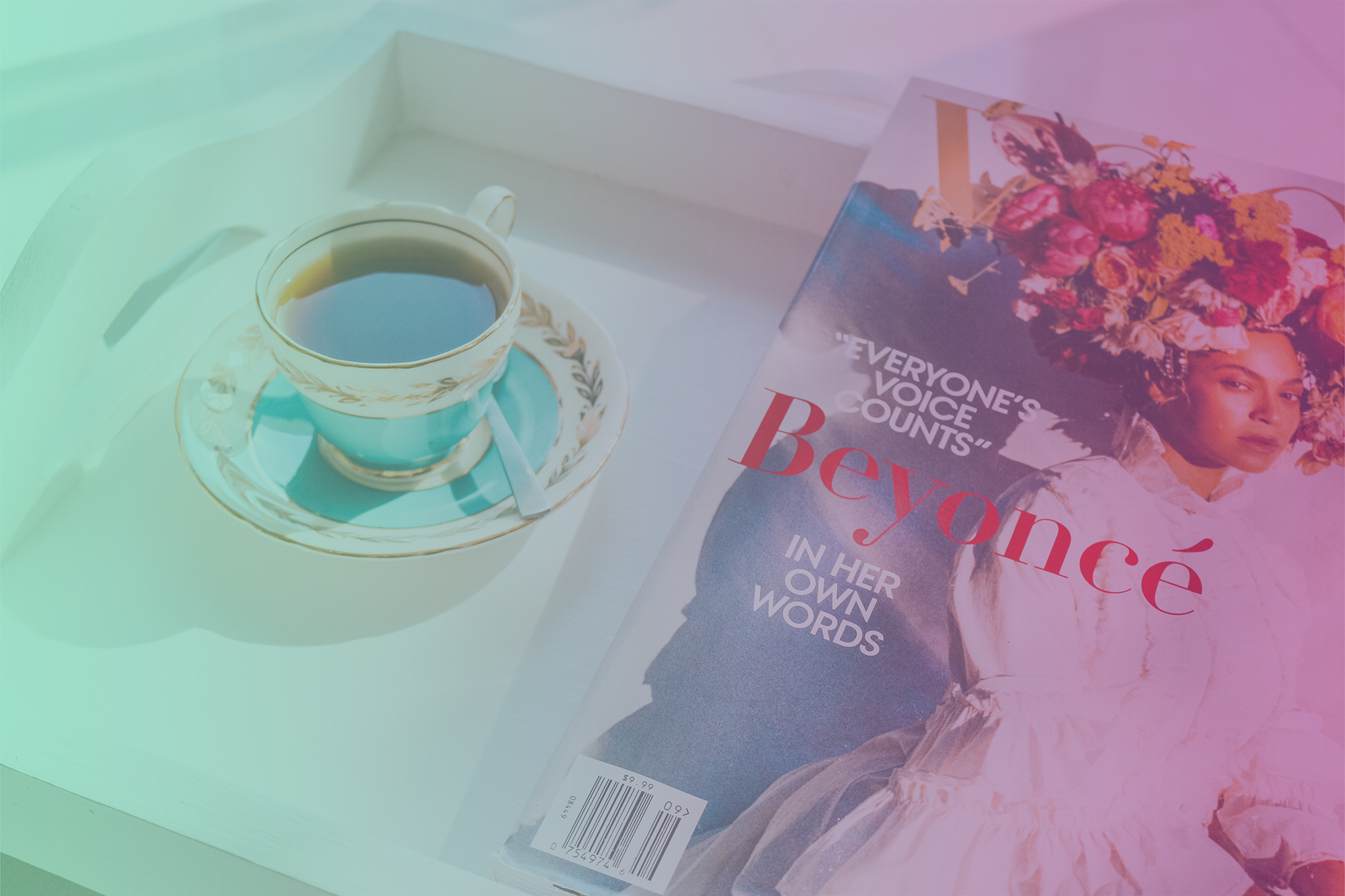 From endorsing fashion brands, beauty, wellness and everything in between, celebrity influencers pull in the biggest bucks for their Instagram posts, with most boasting close to a million dollars per #ad tacked onto their pictures on Instagram. Influencers like Beyoncé Knowles and Kylie Jenner set the tone for what is going to sell in every market from fashion to lifestyle.

Mega-stars present a certain appeal to social media audiences due to their larger-than-life personas. Followers reverently consume every post, hoping to gain some aspects of their favorite star’s beauty, popularity and lavish lifestyles. Brands flock to these influencers because they know how to market a product to their millions of followers.

Read on to learn more about some of the highest-paid Instagram influencers on the market.

The world’s youngest self-made billionaire and queen of social media, Kylie Jenner, made quite the name for herself through her Instagram posts featuring her life as a celebrity, business owner and mother.

Apart from endorsing her own makeup line and beauty products, Jenner has put out Instagram posts for popular influencer-endorsed brands like SecretCloset.net, PureLeef body-enhancing products, FitTea, SugarBearHair vitamins, Lokai jewelry, HiSmile teeth whitening kits and waist trainers. With more than 140 million followers, anything Jenner hashtags #ad is bound to find a boost in sales, resulting in her earning more than a million dollars per post on the social media platform.

With the combined power of over 160 million followers and the ability to make nearly $1 million per Instagram post, Ariana Grande dominates as a bombshell of the industry both in music and in the influencer game. With brands like Ulta Beauty, Reebok and Lipsy appearing on her feed, Grande uses her large fan base and absolutely gorgeous physical appearance to gain fame for any company she endorses.

Being one of the top soccer, or football to his Portuguese fans, players in the game certainly pays off, with Cristiano Ronaldo pulling in slightly less than a million dollars for his Instagram posts, endorsing top sports brands such as Nike. With 185 million followers, Ronaldo reaches a wide audience, given the number of diverse people from all around the world who tune in to watch the forward on — and off — the field.

Having California’s cutest family, along with her own television show and several companies to run, helped Kim Kardashian West build an empire for herself and her sisters.

Kardashian might as well have invented the term influencer, having endorsed every brand from wellness brand SugarBearHair to her own line of perfume and shapewear. If Kardashian posts about it, her horde of nearly 150 million followers are such to purchase it, helping her pull in $910,000 per post on her Instagram page.

Being one of the most down-to-earth and relatable celebrities, sharing her mental health journey and physical health struggles openly to her fanbase, Selena Gomez regularly appears as one of the most followed and liked people on Instagram, with more than 150 million followers earning her $880,000 per endorsement post.

The sensational singer, actress and advocate has gained deals with companies, such as Coach, Puma, Coca-Cola and many more, using her star power to pull in an audience for everything from beauty and fashion to food and lifestyle producers.

With his toned physique and claim to fame as both an action star and a WWE wrestler, The Rock regularly gets endorsement deals from health and fitness brands. With more than 150 million followers, The Rock’s posts about brands, such as Voss Water and Under Armour’s workout apparel, receive the full attention of his adoring fans, eager to pick up some tips from the superstar.

With the power of the #beyhive behind her, Beyoncé is a powerhouse in every industry from fashion to show business and music. With more than 130 million followers pulling her in $770,000 per endorsement post, Beyonce regularly works with companies like Ford, Samsung, American Express, Pepsi and L’Oreal.

With a fanbase almost as loyal and huge as Beyoncé’s Beyhive, Taylor Swift uses her musical talent to charm people all around the world. With more than 122 million followers earning her $740,000 on average per Instagram post, Swift obtained endorsement deals with companies, such as Apple, AT&T, Cover Girl and many more, earning the title of the highest-paid celebrity on more than one occasion.

With so many high-earning influencers working on Instagram, it helps to use an influencer discovery tool to refine your options. When you register with IZEAx Discovery, you get access to the largest marketplace of content creators. Join today to discover celebrity influencers with the potential to boost your brand and help you reach the largest audience.