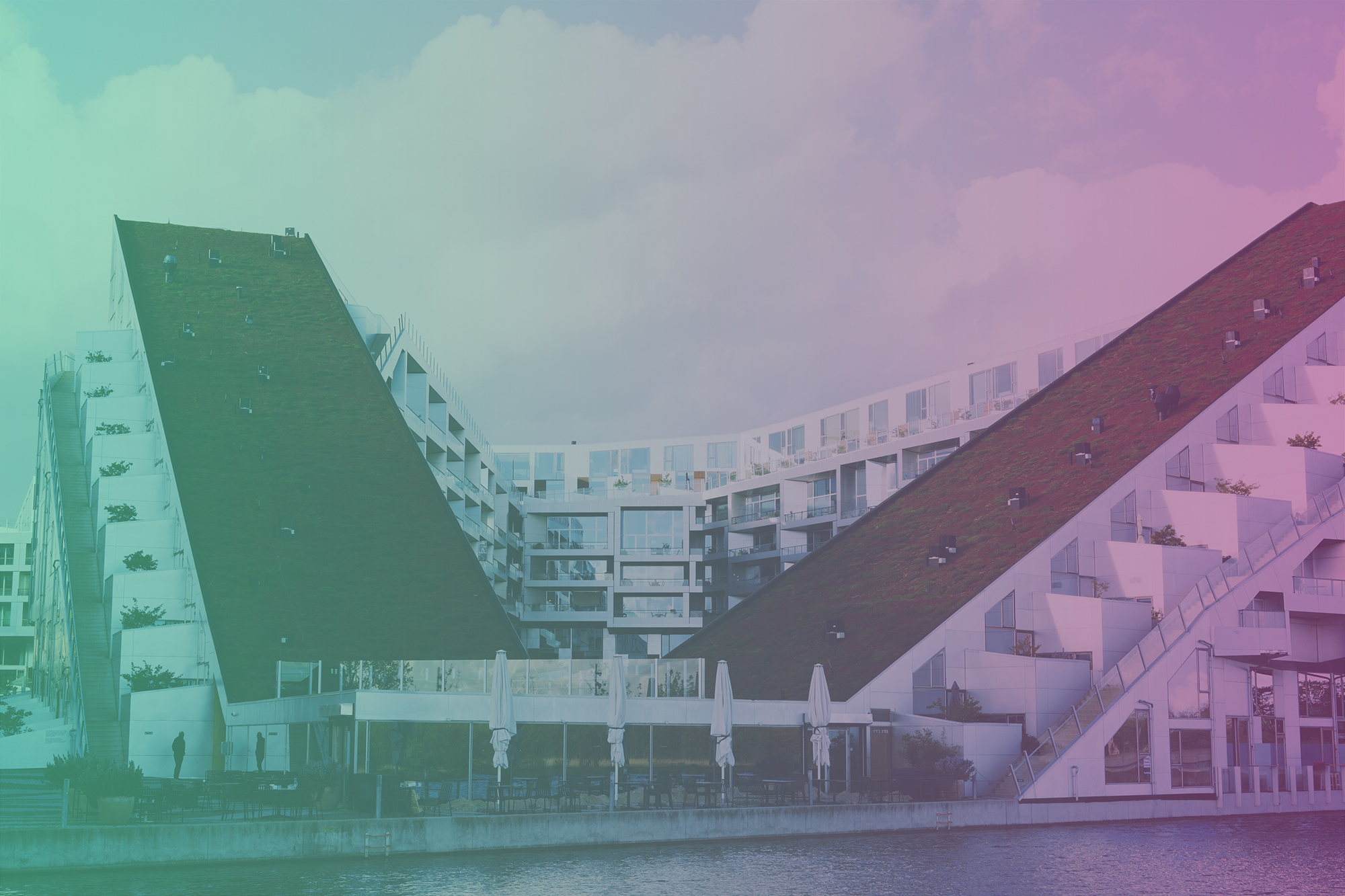 Architecture has become more playful and accessible to consumers than it was a few centuries ago, and more people around the globe are showing interest in it. Top architecture influencers are generating oodles of buzz among fans and media as their daring designs are becoming new architectural icons. These new architectural landmarks are drawing visitors from all around the world as city tourism boards capitalize on their appeal in their marketing campaigns.

Some of Ingels’ best-known projects include the Copenhagen Harbour Baths and VIA 57 West, a tetrahedron-shaped apartment building in New York City. Ingels has partnered with brands including the Danish furniture company Fritz Hansen and authored the book, “Hot to Cold.”

With 301,000 followers on Instagram, French architect Jean Nouvel is known for the stunning structures he has designed around the world. His work can be found in cities like Paris, Abu Dhabi, Copenhagen, London, New York City and Barcelona. Nouvel has won architecture’s highest accolades, including the Pritzker Prize. Nouvel has partnered with the Swedish flooring brand Bolon.

With offices in New York City, Paris and Genoa, architecture firm RPBW (Renzo Piano Building Workshop) was founded by Italian architect Renzo Piano. RPBW has 123,000 followers on Instagram, and the award-winning Piano has an additional 41,000 followers on his Instagram account.

Piano’s projects have included New York City’s Whitney Museum of American Art at Gansevoort and the Modern Wing of the Chicago Art Institute. He has been awarded the prestigious Pritzker Architectural Prize.

Architect and architecture influencer Jeanne Gang’s firm Studio Gang has attracted more than 63,000 followers on Instagram for her inspired designs that play with form and structure. Studio Gang’s projects include Chicago O’Hare International Airport’s Global Terminal ― scheduled to open in 2028 ― and San Francisco’s Mission Rock Building, which is slated to open in 2023. Gang has authored the books, “Reverse Effect: Renewing Chicago’s Waterways” and “Reveal.”

Architects Jacques Herzog and Pierre de Meuron of the Basel, Switzerland-based architecture firm Herzog and de Meuron have 410,000 followers on Instagram. Their projects have included the Tate Modern in London, Perez Art Museum in Miami, Allianz Arena in Munich and Dominus Winery in Napa Valley.

Herzog and de Meuron have been featured in publications including The New York Times, Wallpaper and Architectural Digest. They have partnered with the lighting brand Artemide and with the furniture brand Vitra to design products for both companies.

With 28,600 followers on Instagram, Danish architect Dorte Mandrup is known for her eco-friendly structures that seamlessly merge with landscapes and evoke natural images. Mandrup’s projects include the La Brea Tar Pits and The Whale, an Arctic attraction paying homage to a deep-sea valley that migrating whales visit.

Mandrup is also working with the European fashion retailer Bestseller to design the company’s headquarters in Brande, Denmark. At 1,050 feet high, Bestseller Tower will be the tallest building in Western Europe. Mandrup has been featured in design and architecture publications, including Dezeen and Arch Daily and on CNN.

With more than 26,000 followers on Instagram, architect Deborah Berke is also Dean of the Yale School of Architecture. Her clients have included 21c Museum Hotels, Hotel Henry Urban Resort Conference Center, Harvard Law School, Princeton University and New School College of Performing Arts. Berke is known for her thoughtful transformations of historic buildings. She and her work have been featured in publications including Architectural Digest, Galerie, Surface, Dezeen and New York Magazine.

Architect Mauricio Tufino is also an amateur photographer who has more than 23,000 followers on Instagram. However, the focus of his account is on the work of architects other than himself. Tufino shows his appreciation for modern structures like Heatherwick Studio’s The Vessel in New York City as well as for historic buildings, including ancient cathedrals.

Architecture is getting a lot of attention from consumers as architects create buildings that inspire and that fans admire. Top architecture influencers on Instagram include the star architects of world-famous buildings as well as up-and-coming architects who are beginning to make their marks.

These top architecture influencers can help brands get the attention of their design-savvy followers and reach new markets. Brands and marketers can find more influencers like this at https://izea.com/izeax-discovery-overview/.