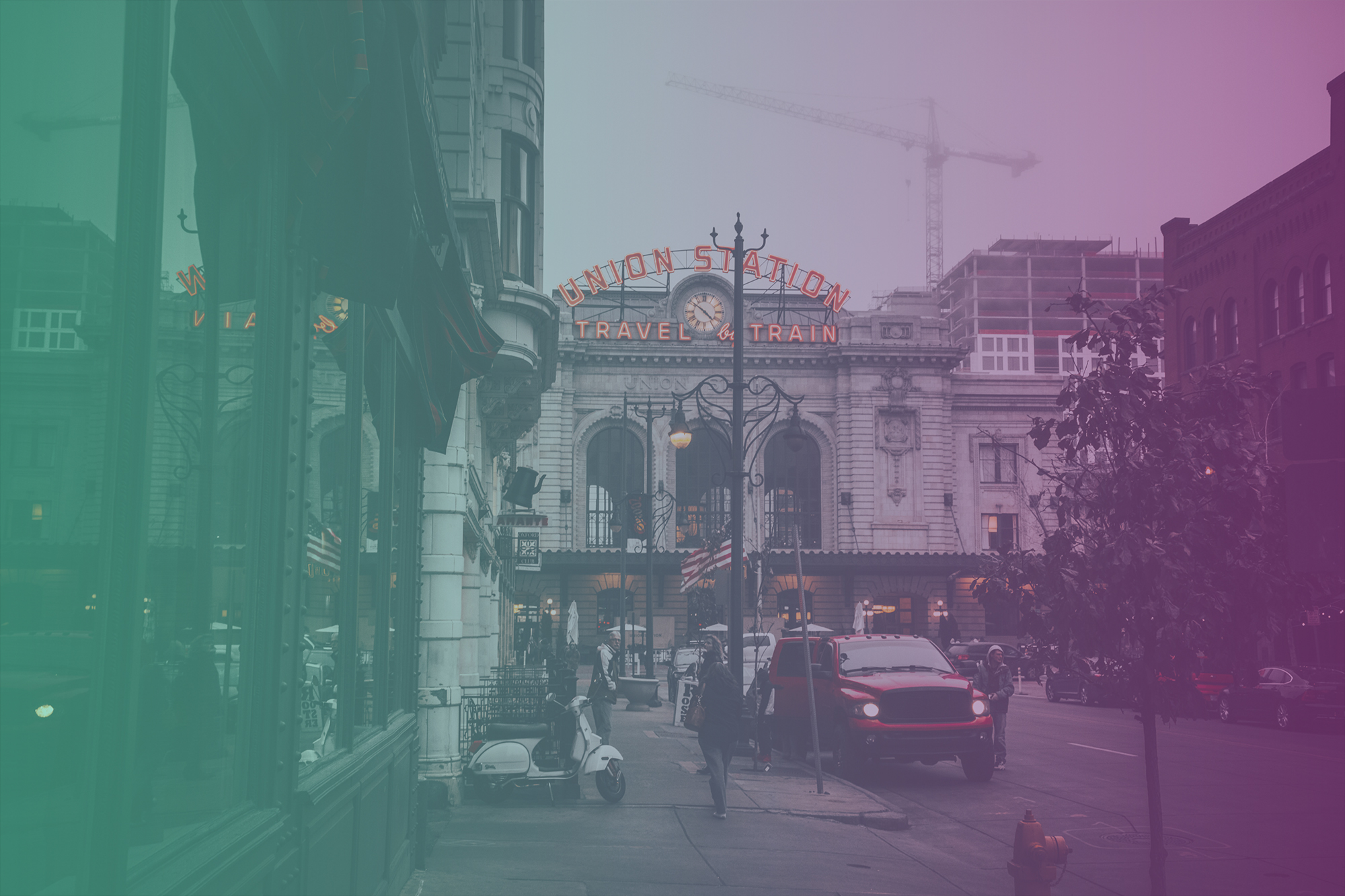 Whether you’re a Denver-based content creator, or a local business, using Denver hashtags helps to ensure you find the right audience. By carefully choosing hashtags related to Denver and Colorado you increase the chances of being seen by local consumers. This is obviously preferable to gaining an audience of people who live outside of your catchment area and aren’t in a position to fully support your work. If you want to draw in the local crowds, here are some of the top hashtags for Denver worth considering.

The Purpose of Hashtags

Social media is thriving, and millions of new posts go live every day across the most successful platforms. In 2016, 95 million photos and videos were shared every day on Instagram alone, according to Reuters. With that much content floating around, it’s increasingly difficult to get noticed. Hashtags help remedy this by providing a way for creators to categorize content so it’s easier for consumers to search for what they like.

Instagram in particular has embraced the idea of hashtags. The site allows content creators to use up to 30 hashtags with every post, although there are guidelines against posting repetitive hashtags. Once tagged, a post becomes more visible as it appears on the relevant hashtag page with other posts sharing the same tag. Additionally, tags make it easier for viewers to customize their online experience, as they can search for and follow tags. It’s even possible to block content from users that use certain tags, which is useful feature if creators continuously use irrelevant tags.

If you want to reach your local audience, the right hashtags are essential. The trick is to find hashtags that relate not only to your location, but also to your area of expertise. While the audience for such hashtags is relatively small, it’s an audience of the people who are most likely to be interested in the content you share. Here are 10 top Denver hashtags to consider.

Content creators use hashtags to increase visibility and to make sure the right people find their work. That means searching for hashtags relating to your location or type of business is a good way to find influencers for marketing campaigns. However, searches are time consuming, and it’s possible to overlook suitable candidates due to time restrictions or the vast number of options. Make life easier by registering with IZEAx Discovery, the largest marketplace of its type for 100 percent opt-in content creators. Once you’ve signed up it becomes much easier to discover top influencers in your field who have the knowledge and audience to help your next campaign succeed.