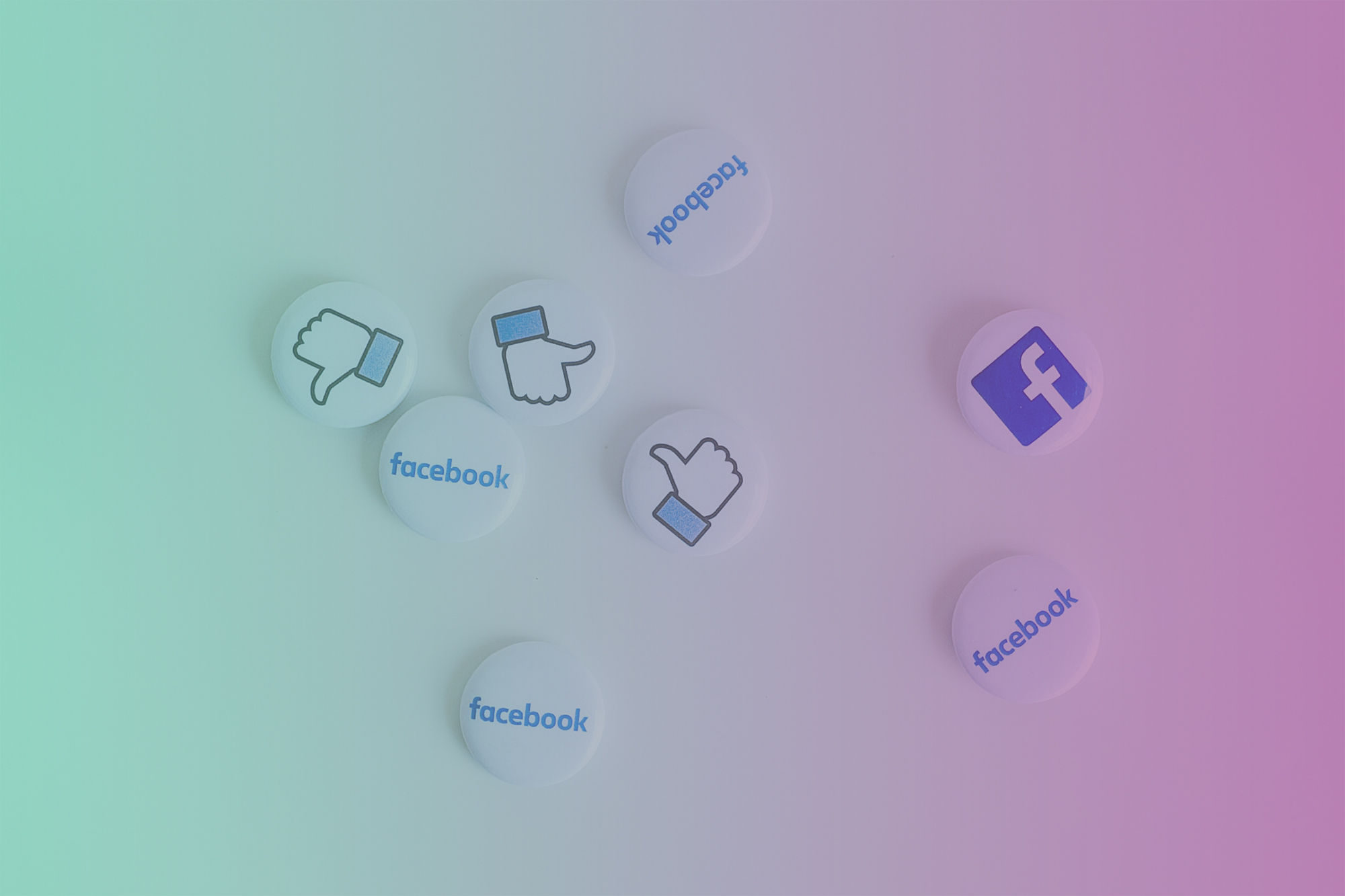 Social media marketing is vital to success in the digital age. But when you’re competing for attention, you have to know how to make your brand standout from the rest. Don’t expect a one-size-fits-all solution to gaining a bigger audience online. Instead, learn a few lessons by observing the social media masters in action. Here are a few examples to keep in mind as you plan out your marketing strategy.

Most marketers know that having the right voice and tone on social media is important. But what does a successful brand sound like?

Fast food restaurant Wendy’s is known for its highly engaging and often hilarious tweets. The account uses an informal and sassy voice that leads to plenty of viral moments. The brand also doesn’t hesitate to trade insults with its competitors or other Twitter users.

For example, in 2017, McDonald’s announced it would use fresh beef in one of its signature sandwiches. Wendy’s responded, “So you’ll still use frozen beef in MOST of your burgers in ALL of your restaurants? Asking for a friend.”

The account has a soft side too though. It frequently replies to customers’ complaints and offers offer further assistance. As of September 2019, the feisty account has roughly 3.4 million followers.

Wendy’s jokes definitely aren’t suitable for every brand. And it’s often hard to find the line between playful banter and offensive messaging. The lesson here is that the tone you use online can have a major effect of your marketing efforts. Spend some time considering how humor can attract an audience.

Plenty of brands use user-generated content to their advantage. By asking followers to participate in your messaging, you come across as engaging while saving time and money on content creation.

Cosmetic brand Essie regularly takes this approach. Its Instagram profile asks followers to tag @essie on their posts for an opportunity to be featured. It also has a color of the month, which gives followers an idea of what shade to include in their personal pictures. If you brand revolves around a photogenic or colorful product — whether its nail polish or food — asking your audience to share pictures can be very effective.

Taking a political or social stance can be risky for a brand. However, the message you send can reinforce your brand’s values and even rally new customers.

In early 2019, men’s grooming brand Gillette posted a video on social media called “We Believe: The Best Men Can Be.” The video encouraged men to treat others with respect, but it drew criticism from people who believed it was too politically correct.

Regardless, the digital ad led to plenty of media attention and was aligned with Gillette’s well-known motto, “The Best a Man Can Get.” The brand also pledged to donate $1 million per year to non-profit organizations aimed at helping men become better role models.

Some businesses find ways to make their values known while also inviting participation.

In 2018, Disney and Make-A-Wish Foundation partnered together for the #ShareYourEars campaign. The campaign encouraged followers to don Mickey Mouse ears and share pictures on social media, accompanied by the relevant hashtag. Disney made a donation to the Make-A-Wish for each post. The campaign was wildly successful, and Disney ended up donating $2 million total. 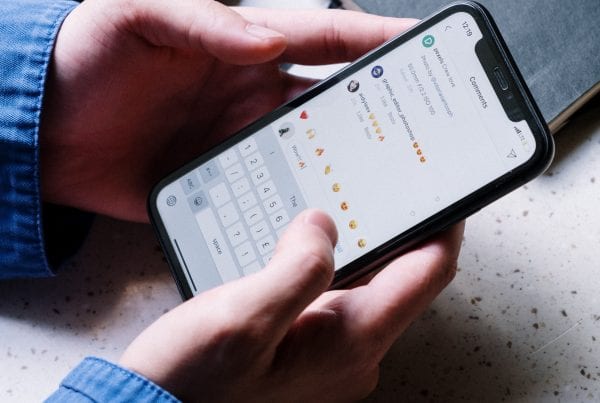 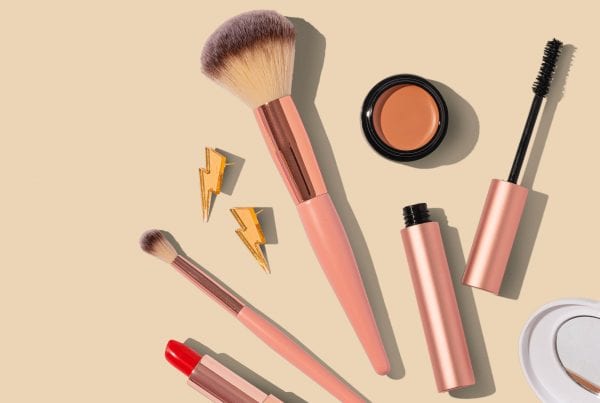 What Are Instagram Guides? How They Benefit Marketers & Influencers 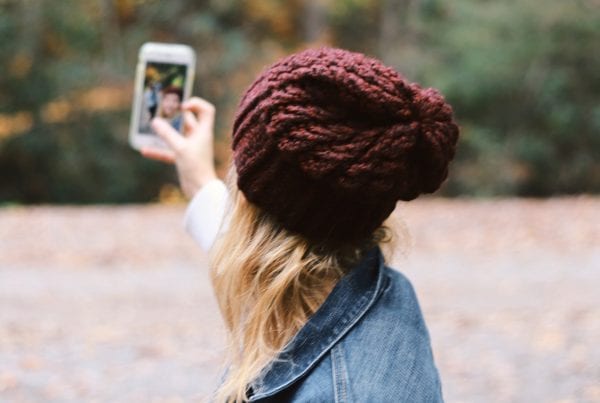