Learning from the Best Marketing Campaigns 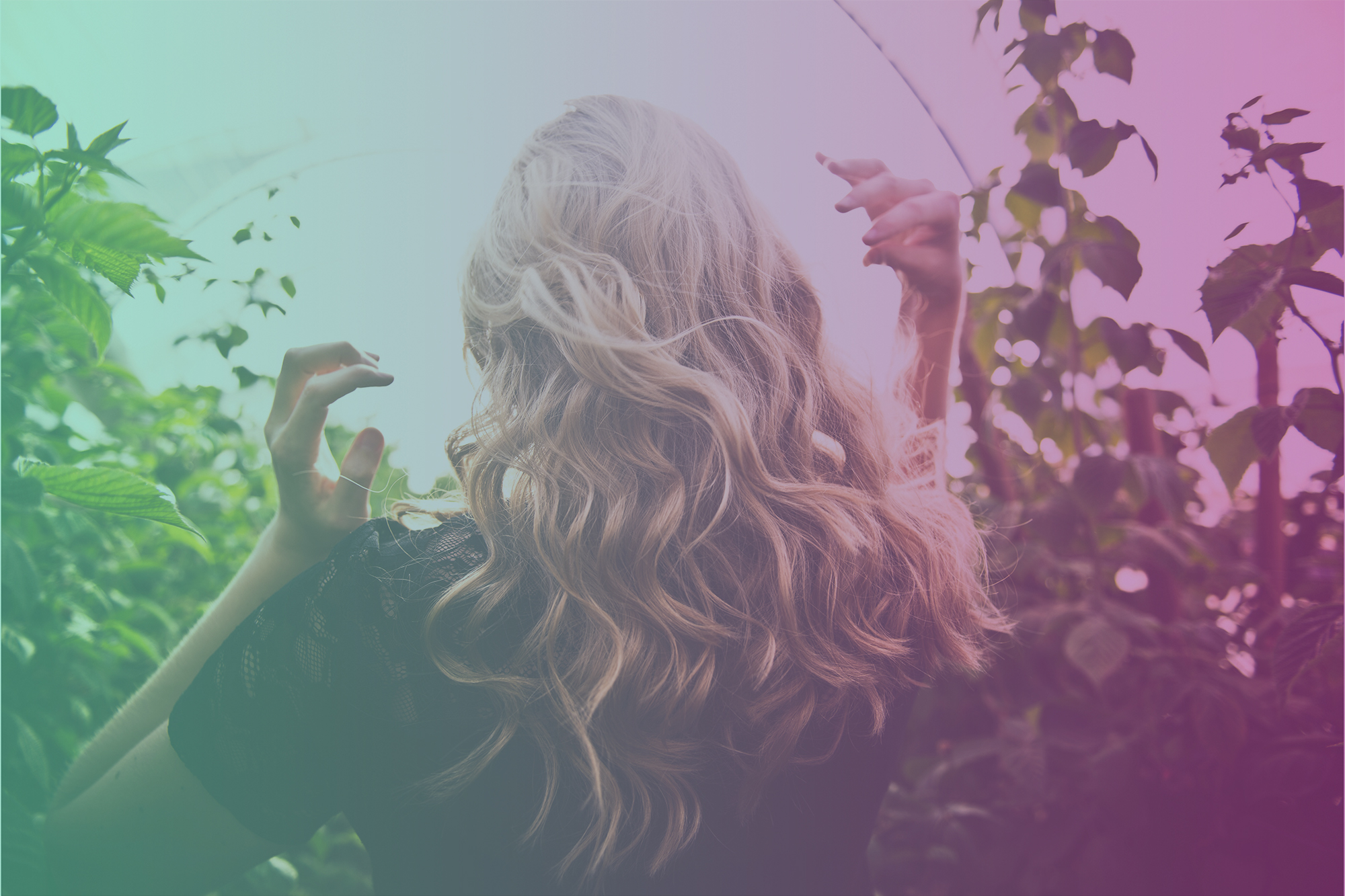 The influencer marketing world is constantly in motion, so it can be challenging to keep up with new trends popping up on social media. But not everyone is spending time chasing what appears to be the latest sure-bet trend. That’s because savvy brands are taking their cues from classic examples of the best influencer campaigns.

Some of the best influencer marketing campaigns happen when brands use imagination and ingenuity to reach their target markets in memorable ways. Working with influencers who are tuned in to the needs, values and emotions of their audiences, brands develop campaigns that grab attention and boost ROI.

Here are some of the influencer marketing campaigns that have drawn rave reviews and delivered big results for brands.

Most consumers in the U.S. probably associate the Dyson brand with vacuum cleaners and the company’s spokesperson and chief executive, James Dyson. Dyson popularized the bagless vacuum cleaner, and the silver-haired Brit frequently appears in TV ads for it.

In their social media posts, influencers praised the Airwrap for its ability to get the job done quickly. Using it for previously time-consuming beauty tasks like curling hair, the influencers were impressed. The success of the Dyson Airwrap campaign helped propel Dyson’s revenue 37 percent higher in 2018.

The takeaway is that a company known for its TV ads featuring an older male spokesperson can successfully target younger female markets. The not-so-secret weapon was social media influencers who knew how to talk to the market.

With its MB Photo Pass campaign, Mercedes Benz partnered with influencers including photographer and outdoor enthusiast Kelly Lund and his dog Loki. In a video for the campaign, Lund drives a Mercedes through a snow-covered landscape and Loki runs alongside him. The 360-degree video, shot from the dog’s eye-level view, is meant to have an emotional impact on viewers.

The takeaway from the campaign is that automotive marketing doesn’t just have to be about a car’s performance and styling to be effective. It can also be successful by tapping into consumer emotions.

To target Millennials attending the Coachella festival, YSL set up a beauty station on California’s Route 111. There, consumers could try out and customize YSL beauty products. YSL also partnered with model and influencer Kaia Gerber, who has 4.4 million followers on Instagram, for the promotion. Gerber was photographed sitting in a convertible parked by the beauty station as the face of the campaign.

YSL brought beauty influencers from all over the world, including more than 70 influencers from China, to the beauty station/pop-up store. The setup looked like a highly stylized gas station. It was complete with a virtual mirror where attendees could try on more than 50 shades of YSL products. It also included a makeup vending machine where they could purchase the items.

A single photo of Gerber on the YSL Beauty Station Instagram account drew close to 16,000 likes in two days. Participants could also take part in promoting the experience by posting selfies of themselves at the beauty station on Instagram. The takeaway? Letting consumers experience a unique creative concept on their way to a popular event can dovetail beautifully with a celebrity influencer campaign.

To boost awareness for the brand’s Comfort Inn and Cambria brands, Choice Hotels partnered with influencers including business travelers and mommy blogger Chelsea Foy. Choice invited the influencers to stay at the hotels, where they chronicled their experiences in real time on social media.

In addition to snagging 7,000 engagements, the campaign reached more than 40 million people. By partnering with everyday influencers that followers view as more authentic and believable than celebrities, brands can reach niche markets.

Microsoft collaborated with National Geographic and LinkedIn on the “Make What’s Next Campaign” to encourage girls to stick with their STEM studies. Female leaders in fields including astrophysics, marine biology and ecology took part in the campaign. It featured photos of the women taken by influencer adventure photographers on National Geographic’s Instagram channels.

In just one day, the photos garnered more than 3.5 million likes. Videos with the tagline “Change the World. Stay in STEM” drew 6.4 million views. The campaign as a whole attracted more than 91 million impressions and 4 million engagements. For another element of the campaign, Microsoft hosted “Make What’s Next” workshops for girls in the company’s stores.

The success of this campaign offers three takeaways. The first is that addressing important social issues can resonate powerfully with target audiences. The second is that collaborating with a well-known brand like National Geographic, which has 114 million followers on Instagram, is a great way to boost campaign reach. The third is that working with influencers in tandem with campaign events that attract the target market can be a win-win.

What to Avoid When Asking Influencers to Work with You

What to Avoid When Asking Influencers to Work with You 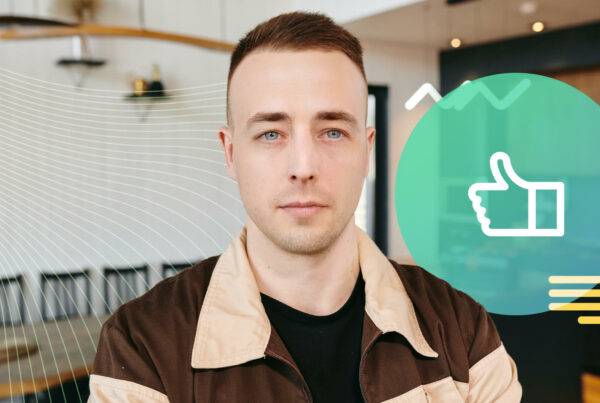 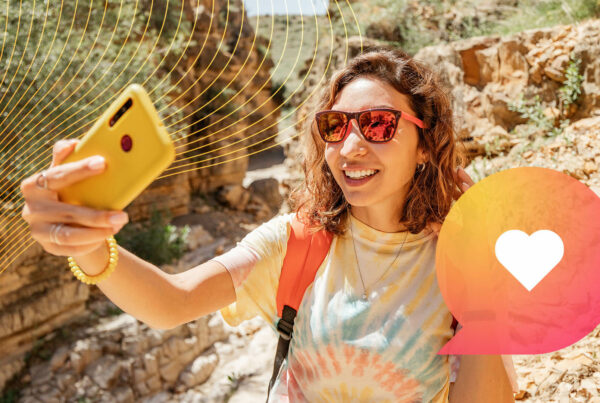 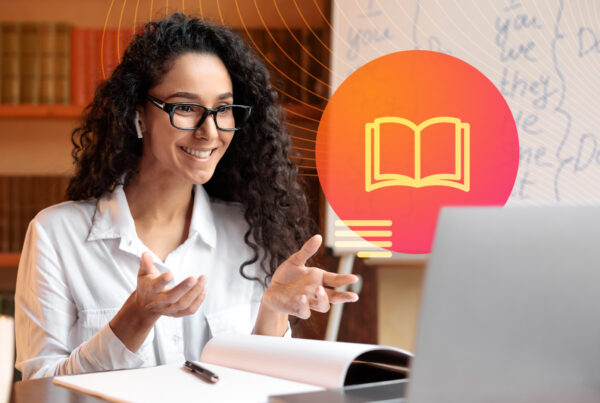