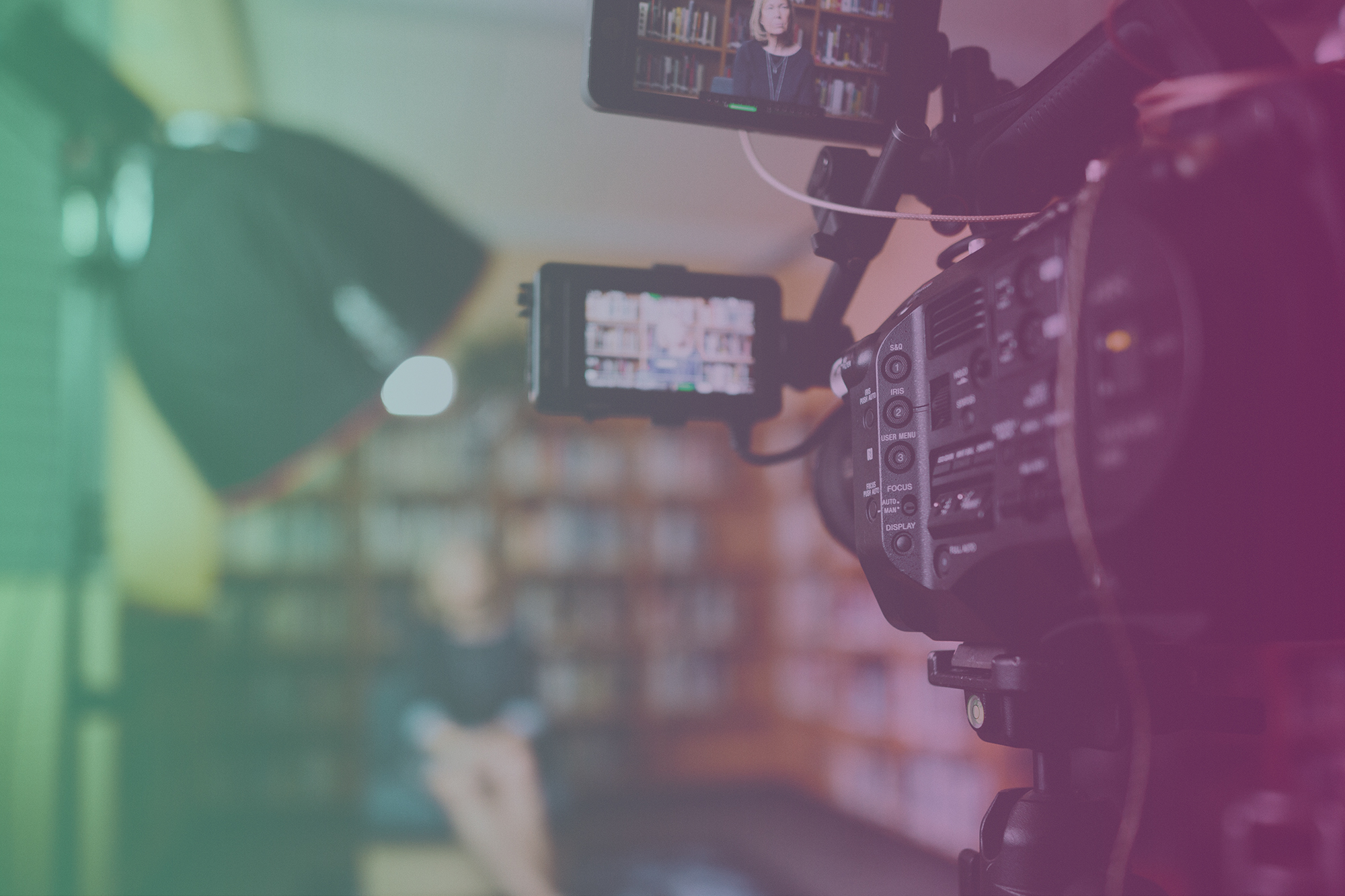 The statistics about using video are pretty impressive. Cisco estimates video will make up more than 80 percent of all internet traffic in 2022, a jump from 75 percent in 2017. YouTube claims that more than 1.9 billion people visit it each month, watching billions of hours of video.

Although it’s now become clear that “pivoting to video” and tossing out all other forms of content in favor of video marketing was shortsighted at best, there’s still value to be gained from video creation and video content marketing.

If you’re going to jump into video content marketing, here’s what you need to know and what you can do to get started.

By far, 18- to 34-year-olds make up the biggest segment of the video viewing public. More young adults watch YouTube than TV networks.

Although young adults might be the biggest audience for video, they aren’t the only ones watching. The Pew Research Center found 56 percent of adults over age 50 use YouTube and that a large percentage of people between the ages of 30 and 49 are also using YouTube.

Video isn’t just popular with audiences, it’s also popular with marketers. More than three-quarters of marketers who’ve used video said doing so has helped them increase sales. The same number said video has led to a boost in website traffic. Meanwhile, 80 percent of marketers stated video made people stay on their sites for longer.

What Results Do Videos Produce?

Video not only catches someone’s attention, it produces results for marketers. Here’s a quick look at the type of results you can expect from video:

Where Are People Viewing Video?

YouTube is popular for viewing video, and the vast majority of people who use YouTube are watching videos on mobile devices. But YouTube isn’t the only place where people watch video.

How to Get Started Using Videos

Want to get started with video content marketing? If you’ve already got a content marketing strategy in place, “pivoting to video,” or adding video to your current content plan, is pretty easy.

Here’s what to do:

One last thing to keep in mind when using video content marketing: You might have to try a few different styles and formats before you find the one that works for your brand. Once you land on the video that best reflects your brand’s voice and resonates with your audience, you’ll know.