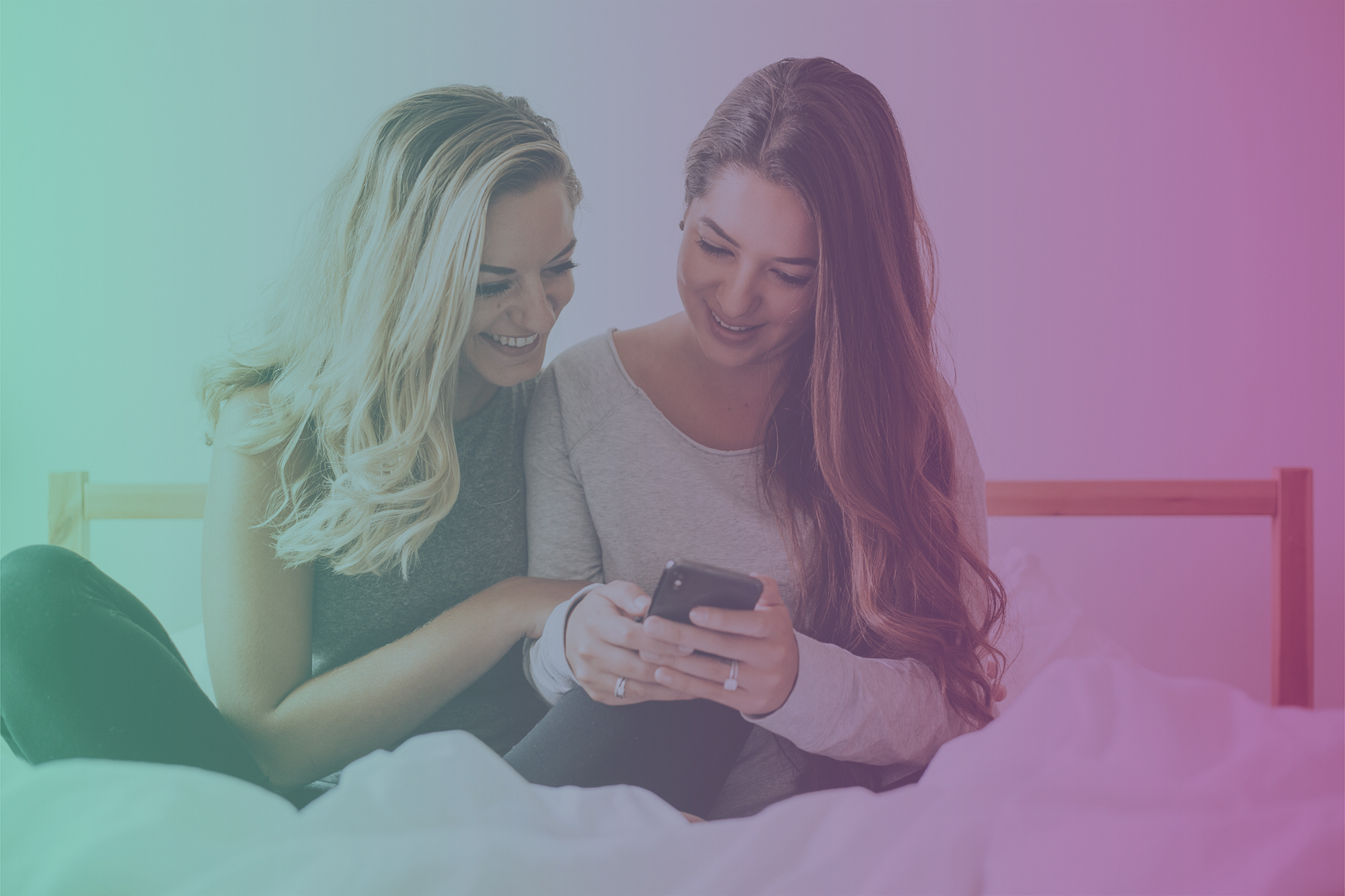 How to Target Influencers

In the past year, two out of five marketers used influencer marketing, according to the 2018 State of the Creator Economy (SOCE) study. Although influencer marketing is gaining in popularity and seeing more widespread use, there are still some who haven’t given it a shot yet.

If that’s you, and you’re looking to make this the year that you get started with influencer marketing, one of the most important things to do is find the right influencer or influencers to work with your brand. Knowing how to target influencers means understanding what they are, what they represent, and what makes them a good fit for your brand.

Here’s how to find, target, and connect with influencers.

Often, when people hear the word “influencer,” the first image that comes to mind is a skinny model or a blogger who’s built up a reputation for promoting the good life — someone who’s constantly jet-setting around the world, visiting beautiful beaches, wearing designer clothing, and trying out the latest “it” things.

But not all influencers live an impossible-to-achieve life. The quickest way to define an influencer is as a person who can convince others to do something. In the case of influencer marketing, influencers can take many forms. They might be celebrities who have built up substantial social media followings and whose fans hang on their every word and action. Those same fans are likely to do something, such as try out a new hair product or buy a purse, because their fave celebrity has done it and promoted it.

But celebrities aren’t the only type of influencers. In fact, some argue that people who’ve built up an authentic social media following and web presence without being a celebrity are more influential than the ultra-famous. Micro-influencers might not be hugely popular, but what they lack in follower counts, they make up for by producing real results (like getting people to click through and make a purchase).

In some ways, part of the appeal of micro-influencers is that they seem to be regular people. They don’t spend their days on the beach or in perfectly arranged hotel rooms. They’re relatable and that relatability is what makes people trust them.

Fashion brands, cosmetics companies, pet supply stores, automakers — name an industry, whether it’s B2B or B2C and it’s likely that it has used influencers at some point.

As long as a brand can find an influencer who is aligned with their mission and voice, influencer marketing is a good fit for pretty much any industry or company.

How Do You Know if an Influencer is a Good Fit?

When trying to find influencers, there are a few hints that a person is going to be a good match for your brand. Just because an influencer is popular or has produced stellar results for one company doesn’t necessarily mean they’ll produce results for you.

A few things to evaluate when deciding whether or not an influencer is a match for your company include:

How to Connect With Influencers

Targeting and connecting with influencers is a lot like online dating. You review profiles and make somewhat quick decisions based on what you see.

Once you’ve thought that initial “yes,” the next step is to dig deeper, learn more about the influencer and make contact. Part of your research is likely to include looking at their posts, evaluating the type of responses they get from followers, and doing some searches to make sure they aren’t embroiled in scandal.

You can do all that directly through a particular social media platform, but it’s often easier to target and connect with influencers through an influencer marketing platform.

Influencer marketing software typically includes tools that allow you to dig deep and learn as much as possible about an influencer, such as their target demographic, their typical reach, and examples of past projects. You can also make contact with influencers through the platform, which can be an ideal way for both of you to verify that the other is legit.

After making the initial contact, there are more details involved before you and the influencer move forward. You might make an offer or propose a certain type of working relationship and they might counter you. In the end, the goal is to come up with an agreement that works for both parties. If you can’t come to an agreement, you can go back to the drawing board, reviewing more profiles until you find another influencer who’s a match.