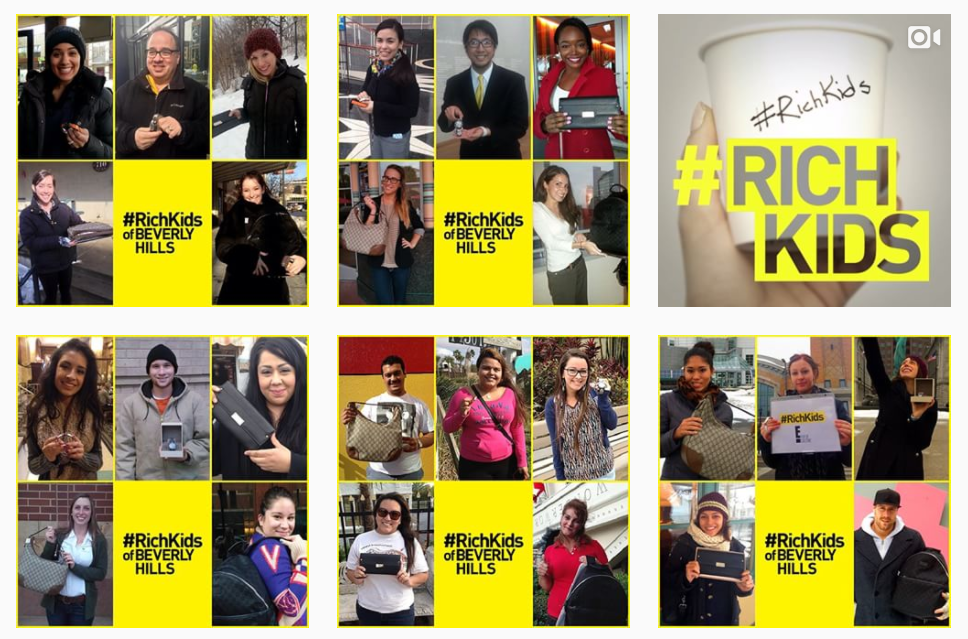 People love getting free stuff, especially if that stuff is usually expensive. One influencer marketing growth hack is to run at least one giveaway with your influencers. Keep the rules of the giveaway simple and the barrier to entry low to increase the amount of engagements you get as a result of the campaign.

One classic way to host a giveaway with an influencer is to have him or her create a post announcing the contest and describing the item that’s up for grabs. Then, have people enter the contest by liking your brand’s social media profile or by signing up for your email list. To pick the winner, select a new subscriber or follower at random.

For the premiere of its show “Rich Kids of Beverly Hills,” E! Ran a twist on the typical influencer growth hack of a free giveaway. It asked people to follow the show’s Instagram account (which was made up of a group of influencers). During the campaign, the account would post pictures of famous landmarks in several cities, designed to show followers where the luxury giveaway items were hiding.

Followers were then invited to go out in the real world, find the freebie, take a photo of themselves with it, share that photo on Instagram, and then take the item home to keep. As a result of the give away, the show ranked third on social media during its air time and drove 60,000 visitors to E!’s website.

Make It a Game

People love playing games almost as much as they love getting stuff for free. Another influencer marketing growth hack is to turn your campaigns into a game.

Back in 2014, Adidas used gamification to boost sales and awareness of its new merchandise line with soccer star and athletic influencer Leo Messi, who has more than 84 million followers on Instagram.

The athletic wear company created a game called #FASTORFAIL, which had players (fans) race against opponents on a soccer pitch. The end goal of the game was to “reach” Rio de Janiero in the shortest amount of time. The more fans mentioned Messi on social media, the faster they moved in the game.

At the end, fans completed more than a quarter million games, mentioning Messi more than 14,000 times. A YouTube video about the game got nearly 2 million views. 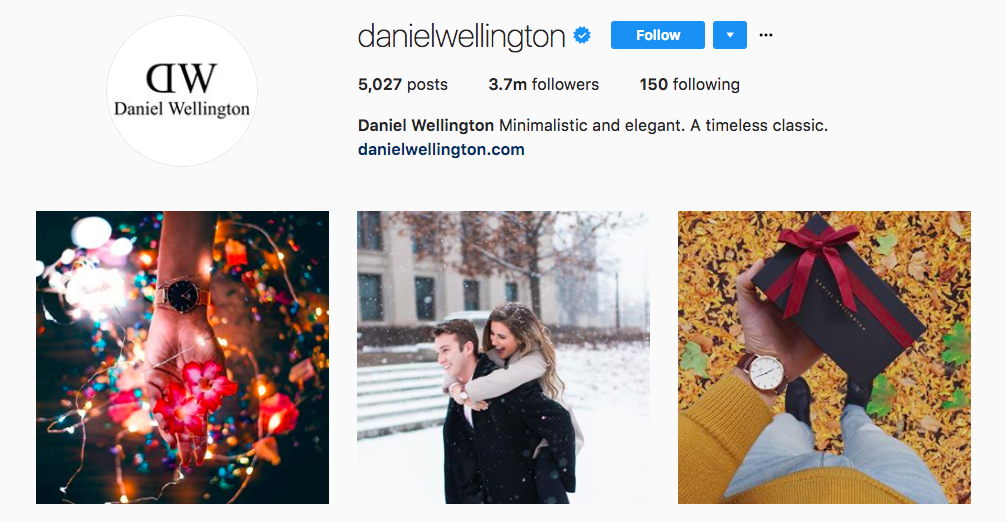 When people see a product promoted on social media or by an influencer, they are more likely to buy it. Millennials are particularly susceptible to the influence of influencers on social media, according to a study from Deloitte. Promo codes are one of the most tried and true influencer marketing growth hacks.

One way to get people to purchase from your brand as a result of something an influencer posts is to use a promo code, which can you easily trace back to specific influencers. Plus, promo codes sweeten the deal and can be the push that get curious potential customers to make a purchase.

Daniel Wellington is an excellent example of a brand that was able to growth hack using influencer marketing and promo codes. The brand works pretty much exclusively with influencers and grew from nothing to a $180 million company within five years. 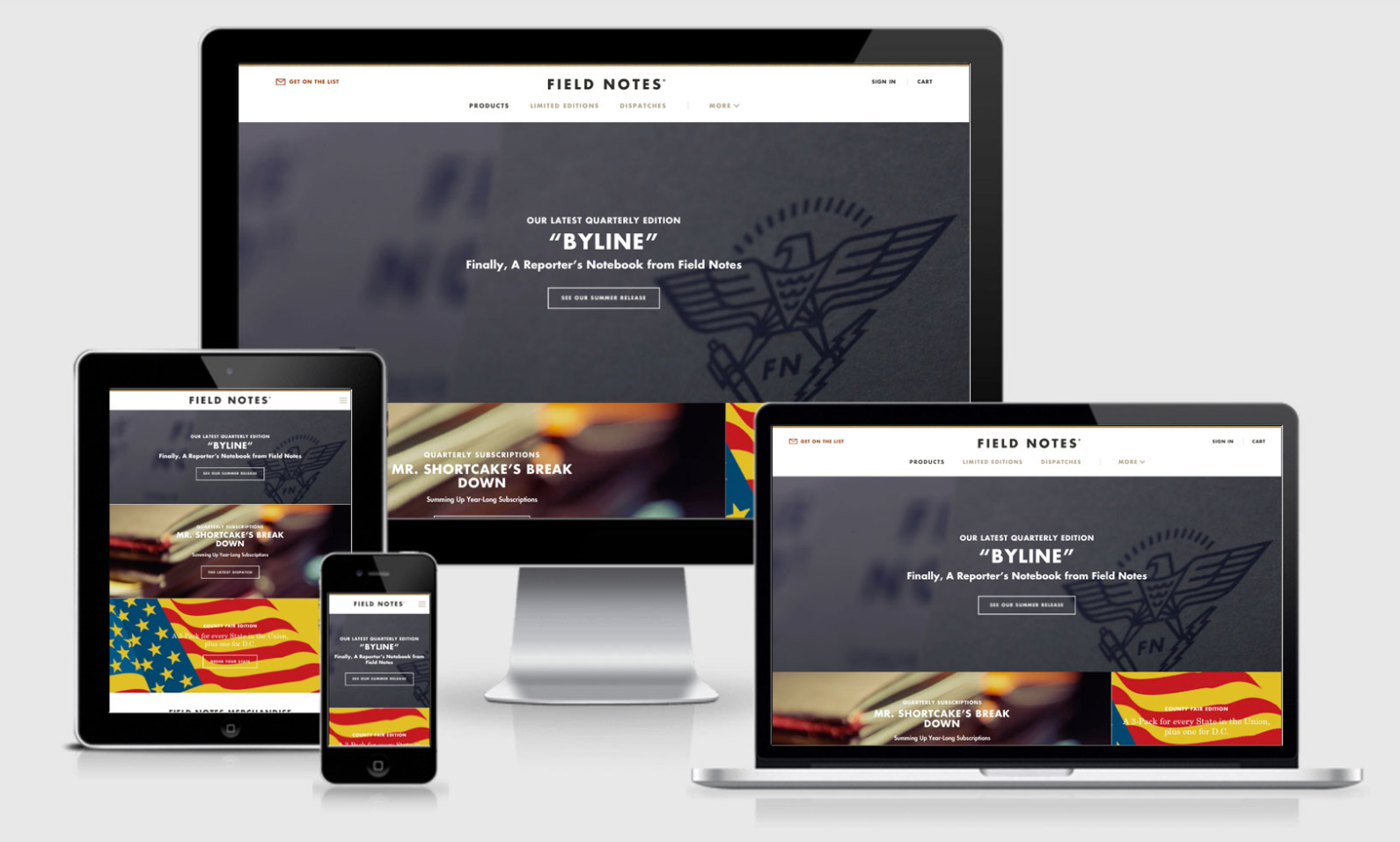 It’s no longer news that more and more people are using mobile devices vs. desktop devices. What might be news is that the majority of sites still aren’t mobile optimized or still don’t have responsive design. So it’s no wonder that going mobile first is one of the most powerful influencer marketing growth hacks.

If people are checking out the posts your influencers create about your brand, then try to visit your site using their tablet or smartphone, only to end up at a desktop-only website, they’re going to bounce.

You’ll get more visitors and see more growth if you switch to a responsive design ASAP. 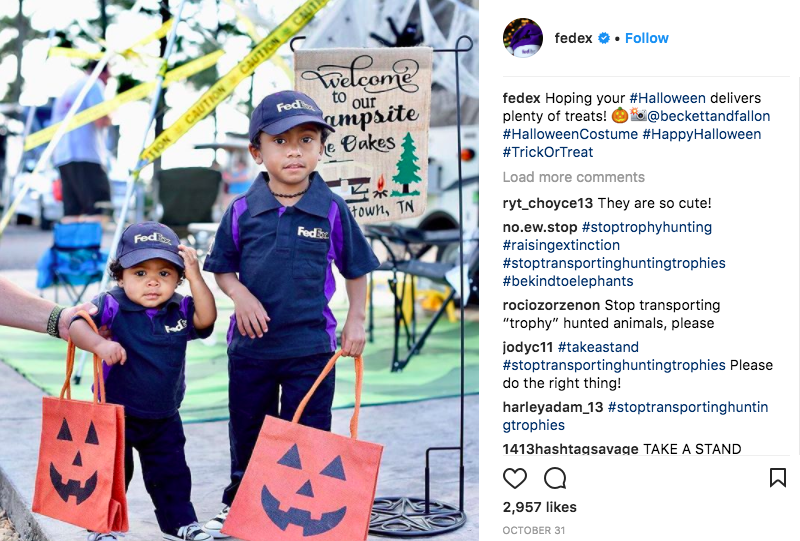 Focus on the Users

Sometimes, your influencers can be the people who use and love your product the most — your customers. Getting your users or customers to create content for you can increase your brand’s reach and trustworthiness exponentially. Turning customers into influencers is one of the OG influencer marketing growth hacks.

Just take a look at FedEx. The brand initially failed at Instagram. But once it switched to a UGC focused strategy, it began to see rapid, real growth on the social platform. Its follower growth rate climbed by more than 400 percent (today FedEx has more than 76,500 followers). It typically gets around 1,000 submissions from users each week.