How To Engage Customers With Visually Driven Content (New Ebook)

If you’re going to use social media as part of your content marketing strategy, it helps to use a platform that has a track record of success, and that welcomes businesses. Instagram has a lot to offer content marketers. In this new ebook, you’ll have everything you need to know about Instagram content marketing, including who’s doing it, why it matters, and how your brand can get started.

Instagram launched back in 2010 with an app for iPhone. About 14 months later, it was named the App Store app of the year, and had around 14 million users. A few months later, in April 2012, the app added an Android version.

Things have really taken off since then. In April of 2017, Instagram announced that it had racked up 700 million users. Around 400 million of its users are on the app every day. More importantly, growth of the app’s users wasn’t slowing down, but speeding up.

A 2015 report from Forrester found that the top brands posted nearly five times per week on Instagram, a 50 percent increase from the year before. The report also revealed that brands on Instagram had higher rates of engagement than brands on other social networks (like Facebook or Twitter).

In 2017, the platform reported that it had eight million business profiles and one million advertisers. Over the course of a month, 120 million users connected to businesses via Instagram. From the app, users either visited a website, sent a direct message, or sent an email. 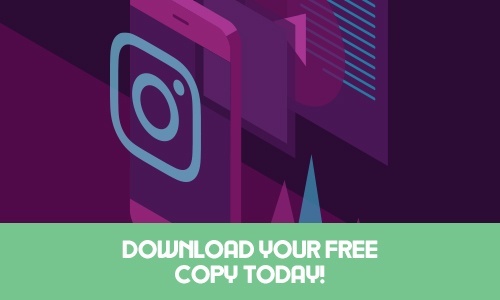