ORLANDO, FL (September 25, 2017) – IZEA, Inc. (NASDAQ: IZEA), operator of IZEAx®, the premier online marketplace connecting brands and publishers with influential content creators, has announced the release of CurationEngine™. The new system provides programmatic analysis and judgements on members of influencer networks within IZEAx in order to increase network quality and identify influencers who may not meet brand safety requirements.

“Over the past eleven years, humans on our team have curated hundreds of thousands of social media influencer accounts, analyzing millions of pieces of content in the process,” said Ted Murphy, Founder and CEO of IZEA. “As our network size and number of platform connections has grown, it has become impossible to process the volume of information with humans alone. Using artificial intelligence and machine learning, we have taught machines to replicate the curation process with speed and scale.”

IZEA utilized the historical evaluation criteria matched with the outcome data generated from its human curation team over multiple years to produce the proprietary processes and technology found in CurationEngine. IZEA’s substantial training set of human judgements provided the baseline measure for machine judgements. CurationEngine learns over time, leveraging ongoing human feedback and spot checks of the judgements made by the programmatic system.

Prior to the release of IZEA’s CurationEngine, the company had a perpetual backlog of influencers and content to render judgements on. “The challenge with the curation of an influencer network is that the content stream is never ending,” said Chris Staymates, Vice President of Engineering at IZEA. “It is not enough to look at an influencer at a point in time, their content needs to be constantly analyzed and reanalyzed in context in order to ensure ongoing network integrity.”

The introduction of CurationEngine has also allowed IZEA to reduce the size of their curation team and associated personnel expense over time. “What was once a constantly growing group of people to handle an ever-increasing load has now been reduced to a few human workers teaching their machine co-worker,” said Murphy. “We were never going to be able to process all the data with humans, no matter how many people we hired. Now we can curate the entire network in the cloud, in a matter of hours, for less than $50. The machines are only going to get smarter, faster, and cheaper over time.”

CurationEngine is available at no additional cost to all licensees of IZEAx and is included as part of IZEA’s recently announced Private Networks. 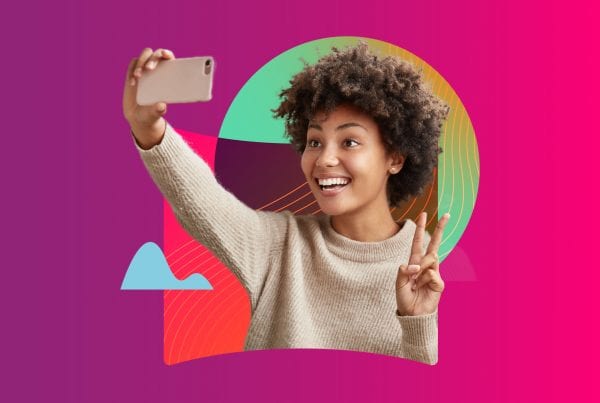 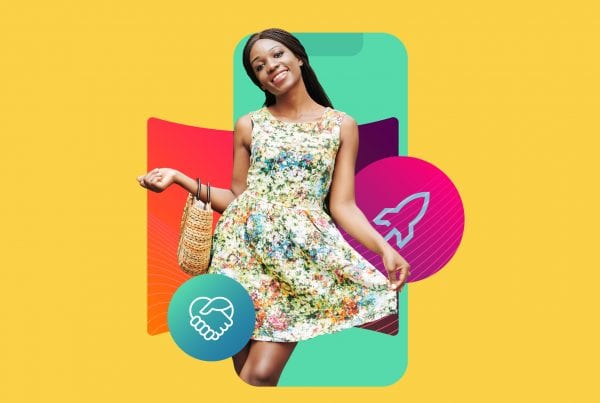 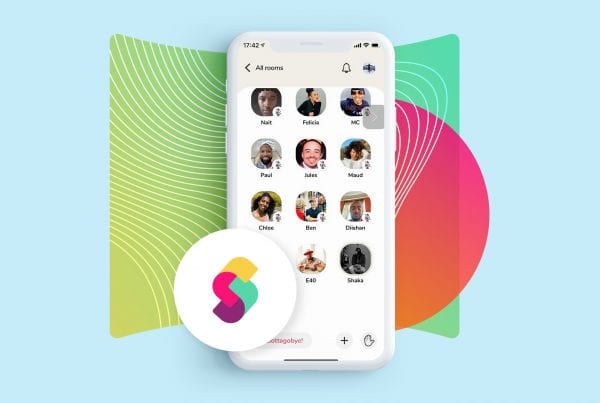