Jackie Greaney, purveyor of all things red, white, and beautiful was just named by Town & Country as an official All-American “Insta-lebrity.” Greaney is a living representation of the New England spirit; vintage bike rides, and summers on Nantucket. With a scarf around her neck and tasteful sunglasses atop her nose, when you see her, you almost feel as though you’re looking at a photograph taken in the 60’s. This isn’t an act; this is just who Jackie Greaney is. She’s a welcome smile, a handful of daisies, a trustworthy resource and friend you didn’t know you had.

It’s that graceful woman that has drawn people to follow her every Insta-move, and trust her picks whether it be what restaurant she’s trying, hotel she’s enjoying, or Vineyard Vines bag she’s toting. Her authenticity emanates throughout her beautifully curated page, full of red doors, freshly picked wildflowers, and whatever books she happens to be reading (the classics, usually). Jackie Greaney became an influencer by happenstance. “I have confidence in my tastes and interests,” says Greaney. “If I am becoming a trusted resource of inspiration, it is probably because of that conviction.”

It’s conviction that has brands like L.L. Bean reaching out to her as a brand ambassador. Greaney and company took a trip to a remote cabin in the White Mountains for Thanksgiving, and while there, were gifted with products to use in L.L. Bean’s Instagram takeover. “We had L.L. Bean clothing, sheets, snow shoes, even firewood, and all of it fit so seamlessly in that context. It was product that we would have worn and used on a trip like that ordinarily. The takeover gave me the platform to share that experience with likeminded folks.” Who the classic beauty doesn’t partner with is as important as who she does. “I have been fortunate so far in that I have really only been approached by companies that fit my sensibility and lifestyle. I think the only company I didn’t reply to was a teeth whitening product. I couldn’t imagine posting about a product like that without screaming ADVERTISEMENT!”

Jackie’s in good company, partnering with other “Insta-lebrities” who use their social media presence to partner with appropriate brands. Sarah Vickers and her boyfriend, Kiel are equal parts entrepreneurs and Instagram Celebrities. Their brand, Kiel James Patrick (or KJP) began as homage to summers in New England. What began as a craft show hobby soon soared to prominence as their Instagram following flowered. Sarah and Kiel might never have anticipated what KJP might become; a living, breathing symbol of irreverent fun and New England affluence. How did KJP soar to such impressive popularity? In a word, Instagram. Both Sarah and Kiel (@SarahKJP and @KJP, respectively) have nearly 300,000 followers. To some, those numbers aren’t astonishing, when we know celebs like Kim Kardashian and Gigi Hadid boast millions of followers. Kiel and Sarah, however, are a different kind of influencer on social media. They are committed to their brand, to maintaining the integrity of their lives the same way they care about the integrity of their American made products. Perhaps they don’t reach millions, but those they do reach, they reach wholeheartedly and get their message across. Anyone tuned in to their pages is keen on what they are saying, and each message is carefully curated to invite their followers in, and to make them part of the lifestyle they are so proud of. It’s authentic, and for most, that’s refreshing.

What Sarah will likely tell you about marketing via Instagram is that carefully curating your page and being tenaciously selective about who you collaborate with is paramount. She pairs only with brands that convey her timeless message, and that she would rave about regardless of sponsorship, such as Brooks Brothers and Vineyard Vines. While many Instagrammers will simply accept sponsorship for the enhanced income, Sarah believes that sticking to her core values and upholding the integrity of her brand will pay off in the long haul, and it has. Her voice has spread across platforms, partnering with hotels like cozy Connecticut property Winvian Farm, where she and Kiel cozied up in front of a fire and snapped pictures in front of their vintage American flag (in honor of flag day, of course). In the course of three days, Winvian Farm’s following skyrocketed from a humble 300 followers to 1,900. Again, not monumental in terms of numbers, but because Sarah is so true to her style and her following is eager to experience things she has, the property can expect to get bookings because of her and Kiel’s posts.

Ultimately, the point of social media marketing isn’t just a loud voice, but an authentic and reliable narrative. It doesn’t matter if you reach a million people if they aren’t listening. When searching for an influencer to collaborate with, their followers are important, but you’d be advised to pay careful attention to their message. What are they saying? Is it on brand with your company or product? You’ll find that saying the right thing to 300,000 listening ears is far more effective than a million passive audience members. 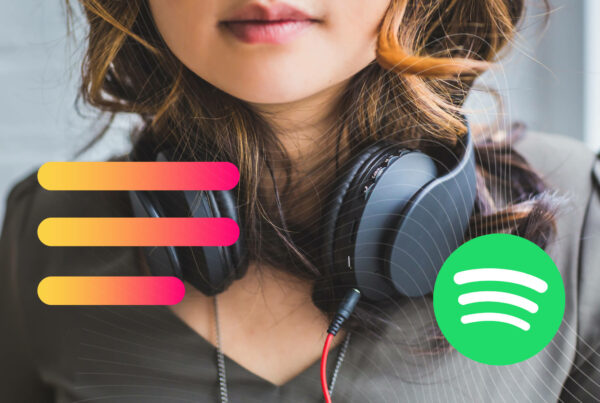 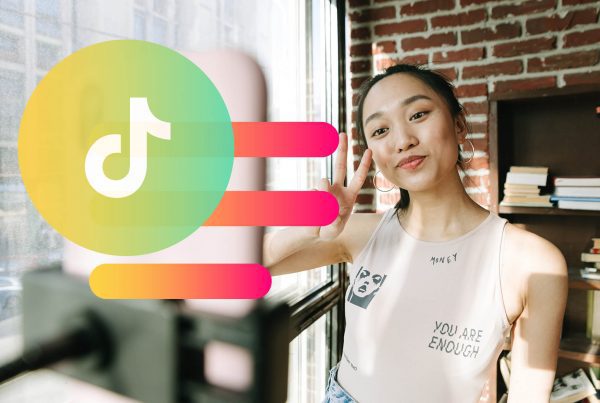 What We Know About TikTok Stories 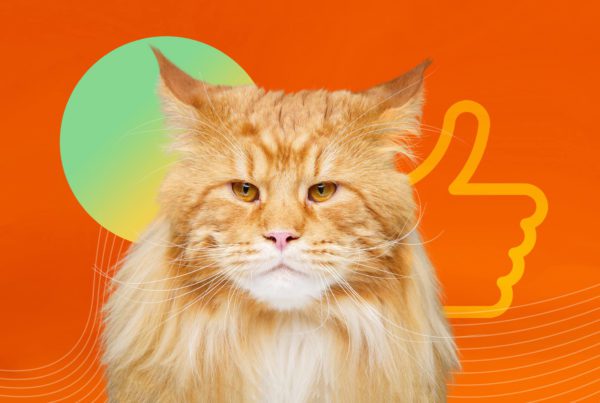