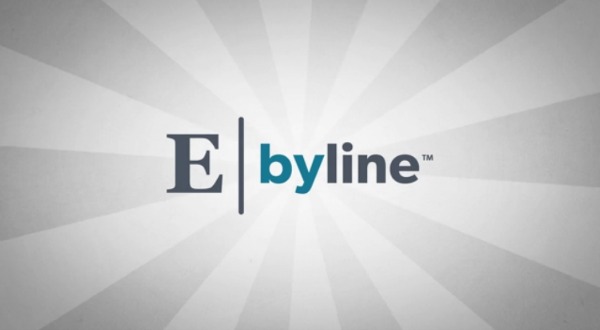 The Local Media Consortium, a nationwide alliance of leading local media outlets, announced an agreement today with Ebyline that allows all members of the Local Media Consortium to use Ebyline’s platform to recruit and work with freelance journalists across the country. This collaboration will allow publishers to create quality content marketing assets and provide readers with valuable information hosted by familiar local media outlets. Working with Ebyline, news organizations will be able to help businesses reach new and existing audiences and develop additional assets to complement and support other marketing initiatives.

“The LMC powers one of the largest local market footprints in the country and is an organization that we are excited to be working with,” said Bill Momary, Ebyline’s CEO and co-founder. “We share a common view around the definition of ‘quality’ and believe that effective content marketing is really about working with contributors who maintain the same rigor and commitment to the craft found in traditional newsrooms.”

“With a national network of experts, quality writers and communications tools, Ebyline is already a positive asset to many of our media company members,” said Christian A. Hendricks, Chair of the Local Media Consortium’s Executive Committee and Vice President, Interactive Media for The McClatchy Company. “We look forward to working with Ebyline so more trusted local news companies can provide additional high-quality information to their readers and advertisers.”

About the Local Media Consortium