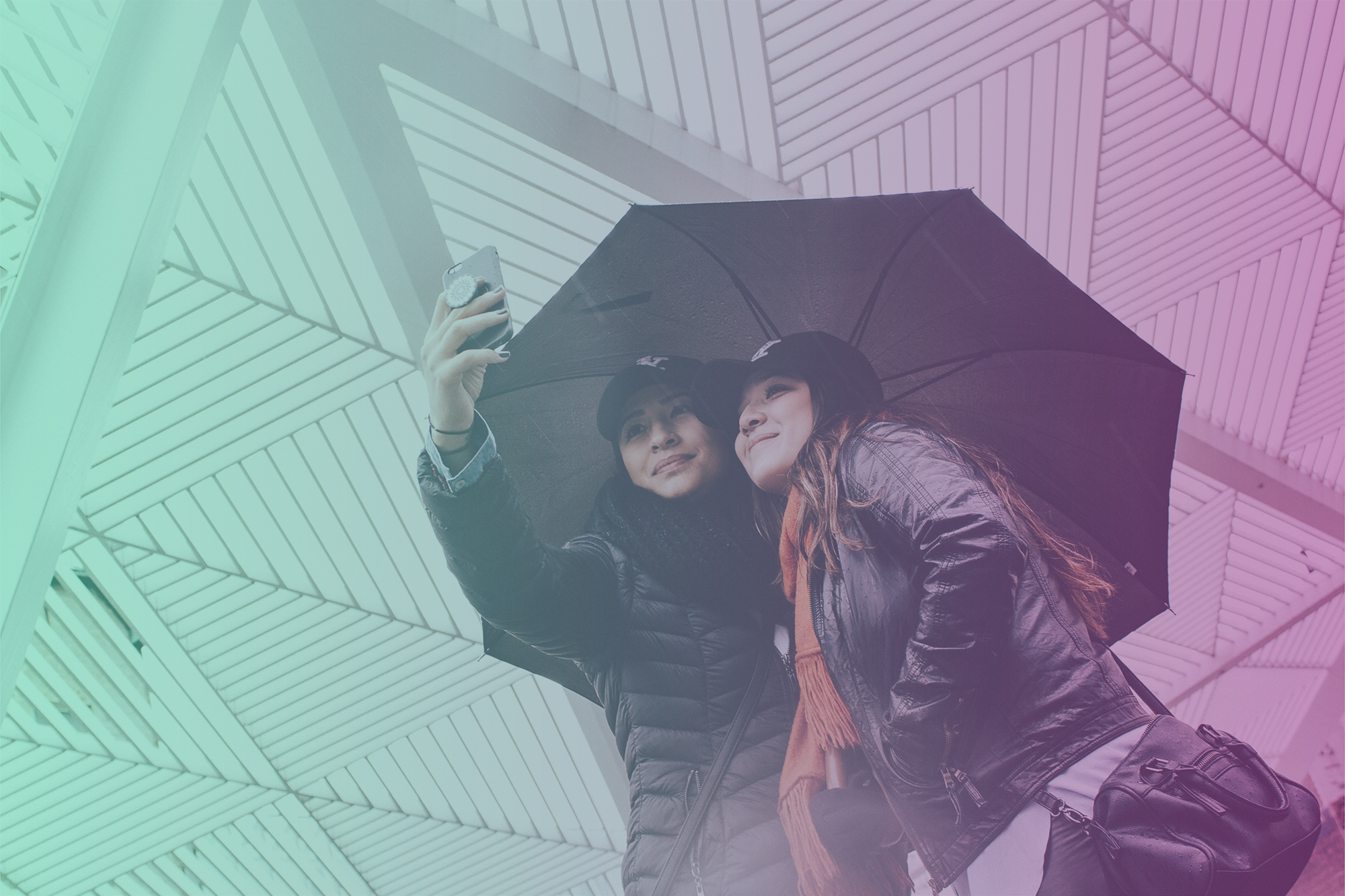 According to recent statistics, roughly 45 percent of the world’s population uses social media. This has led to the rise of influencers, social media users that persuade members of their audience to do something like buy a product or go to a particular place. Social media influencers acquire followers through celebrity, special skills and/or knowledge, and the most important influencers are those that have a wide base of support across several social media platforms. Check out the top 10 influencers in social media right now.

Cristiano Ronaldo dos Santos Aveiro (more commonly known as Cristiano Ronaldo) is a Portuguese soccer player considered by many fans to be the best professional footballer in the world. He currently plays for the Italian football club, Juventas (or Juve) and captains Portugal’s national soccer team. Ronaldo is a five-time FIFA Player of the Year, and on top of outstanding athletic ability, he is blessed with super-model good looks.

One of the most influential people in the world when it comes to social media is Canadian pop singer and actor, Justin Bieber. Discovered on YouTube in 2008, he now has a powerful presence on this social media platform as well as on Instagram, Facebook and Twitter. On top of his music and acting career, Bieber now enjoys married life with American model and television personality, Hailey Baldwin Bieber.

Country singer/songwriter turned pop queen, Taylor Swift, has taken advantage of her popular “girl next door” reputation to create a massive social media following. Techniques like interacting directly with fans and temporarily wiping her social media accounts keep Swift’s followers more engaged and loyal than ever. As evidence of this, just 48 hours after Swift urged fans to vote via Instagram in October of 2018, voter registrations spiked by 169,000 according to Vote.org.

With numerous hit singles, albums, music nominations and awards to her credit, Ariana Grande is one of the most popular pop singers in the world. Currently the most followed female on Instagram, Grande has established her fan base due to her celebrity and her ability to connect with followers through personal posts.

Popular actress and singer, Selena Gomez is so influential on social media that she made the cover of TIME Magazine. In the issue “TIME Firsts: Women Who Are Changing the World,” she was celebrated as the first person to reach 100 million Instagram followers. After a terrorist attack at her Manchester concert in 2017, her apology to fans became one of the most retweeted statements on Twitter, and she often uses her social media platforms to promote charitable causes.

With a penchant for colorful retro style, fellow pop star, Katy Perry, has also amassed a huge following on social media. On top of her fame as an American singer and songwriter, she can now add television judge to her list of credits with her gig as a judge on the TV show, “American Idol.”

Starting out as a member of Paris Hilton’s entourage in the reality TV series, “A Simple Life,” Kim Kardashian West went on to create her own slice of fame starring in her family’s reality show, “Keeping Up With the Kardashians.” These days, when she’s not breaking the Internet with racy photos, Kardashian West is a businesswoman, model, social media mogul and the wife of rapper, Kanye West.

Beyoncé Knowles-Carter is one of those rare stars like Sting, Bono and Cher known only by their first name. This award-winning singer, songwriter, music producer and actress garners a massive fan base across several social media platforms with music videos, ultra-fashionable photos and personal news like the birth announcements of her children.

Known to the social media world as PewDiePie, Felix Kjellberg, is a Swedish social media influencer who specializes in gaming and videos. With YouTube subscribers totaling over 100 million, he is the most popular YouTuber in the world and he enjoys a massive following across other social media sites as well.

Half-sister of Kim Kardashian, Kylie Jenner also got her start starring in her family’s reality TV show. Nowadays she keeps busy running her company, Kylie Cosmetics, and she brings in huge sums from sponsored social media posts, making her one of the richest young women in the world.

If you’re on social media, chances are you might be following one of these top 10 influencers. For more influencers like these who have a wide following across many social media platforms, check out this handy influencer discovery tool.