Facebook reports that users are now consuming 100 million hours of video each day. It’s an integral part of the social media giant’s continued success, but what can it do for content marketing strategy?

People rely on social media to get the latest news, stay in touch with friends and peruse reviews. Now, watching videos can also be added to that list, which gives content marketers a golden opportunity. According to the Q4 Facebook earnings report for 2015, 500 million people are watching Facebook videos daily. To put that into perspective, roughly 50 percent of the Americans who use Facebook every day also view at least one video before they leave the site. That’s a lot of content to market.

YouTube is still a force to be reckoned with, but back in November 2014 Facebook had more direct video uploads than its social-networking competitor. Based on the Q3 statement, there were 8 billion video views a day. This is despite the fact that Facebook has historically been text- and image-driven, while YouTube has always been video-centric.

Facebook videos are such effective marketing tools because they capitalize on familiarity and convenience. Users are already on the platform, so it’s easy to simply click and watch without having to visit another site. The Facebook brand has already been established, which lends even more credibility to the ads that appear. Viewers who like what they see can quickly hop over to the related pages and profiles to get more information.

One of the standout benefits of Facebook video, and what makes it a marketing powerhouse, is customer engagement. Users interact directly with the brands that they enjoy, fostering customer loyalty and generating valuable feedback. Polls can be paired with video ads to gauge viewer interest and can be shared with their extended network, thereby reaching a broader audience. It’s word of mouth taken to a whole new level and custom tailored for today’s tech-savvy consumers.

Online marketers are also using other Facebook tools to boost their online presence. In fact, about 2.5 million advertisers are currently using Pages to promote their brands. Mark Zuckerberg, the head of Facebook, has also stated that the company is developing a “dedicated place” where users can access video content. New video-creation tools and add-ons are being integrated too, such as video view counters and autoplay features. Facebook even provides tips and tricks for marketers who want to develop Facebook-friendly content, such as videos that fall into categories like “compelling” and “shareable.” 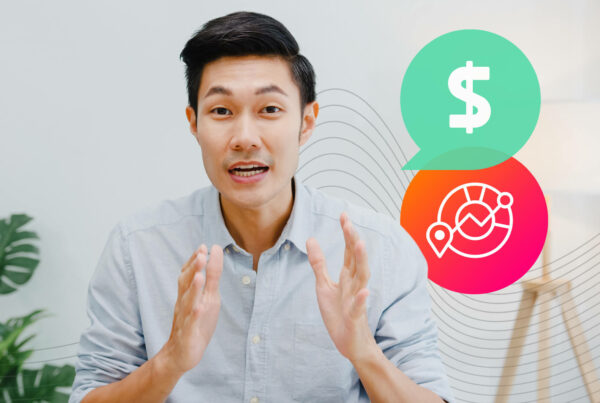 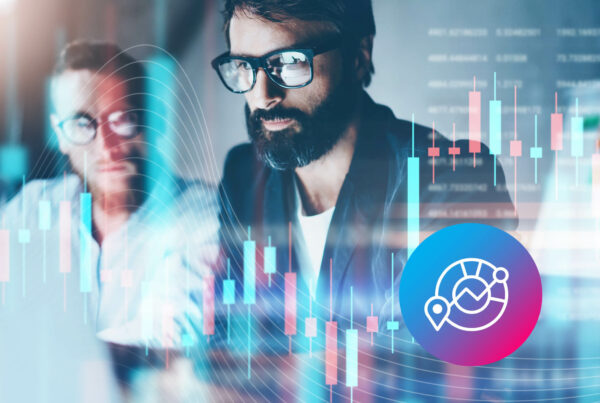 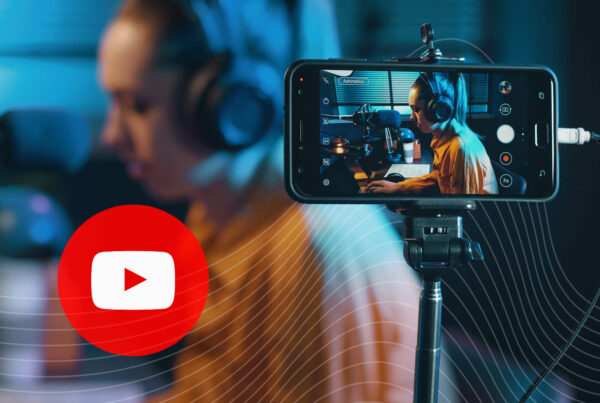