IZEA, the world’s largest social marketing network, today announced that its popular reality video series “RockStartup” was awarded “Best of Category” by the Horizon Interactive Awards. The honor was received in the Video-Documentary/Short Film category. “RockStartup” is an online video series that records the whirlwind journey that captures the promise, the perils, the pressure, the pain and the pitfalls of launching an Internet startup.

IZEA has produced 45 episodes that include a chronicle of the efforts behind launching its new flagship service, SocialSpark, a first-of-its-kind, advertiser focused social network that re-invents the way online marketers identify and empower brand advocates, and the way bloggers monetize their content. Viewers can find episodes of RockStartup at www.rockstartup.com, iTunes, YouTube, Blip.tv, Brightcove, Dailymotion, Ning, and on the IZEA community blog.

“Starting and funding a new technology company is an experience unlike any other,” said Ted Murphy, “RockStar” and CEO of IZEA. “RockStartup series gives people a real, meaningful ‘backstage pass’ to the ups, the downs, the excitement, the stress, and the absolutely crazed pace that goes into building a successful venture.”

The series is recorded by an in-house video production team and offers a candid, unscripted, fun, and sometimes controversial peek into all aspects of IZEA, from the pressure and complexities of raising capital to the practicalities of finding new office space. Episodes periodically change perspective, so viewers can see events from the viewpoint of the CEO, the sales department, technology development, and even customers.

IZEA was also won a Silver award in the “BLOG” category for the IZEA company blog.

The Horizon Interactive Awards is a prestigious international competition recognizing outstanding achievement among interactive media producers. The awards have been awarded annually since 2002 and cover several varying categories of digital media. Each year, horizon receives hundreds of entries from all over the world, and the entries are reviewed by a panel of industry professionals. Entries are given either a Gold, Silver, or Bronze award, and in some cases honorable mentions. Select winners of Gold awards are eligible for the Best of Category award. 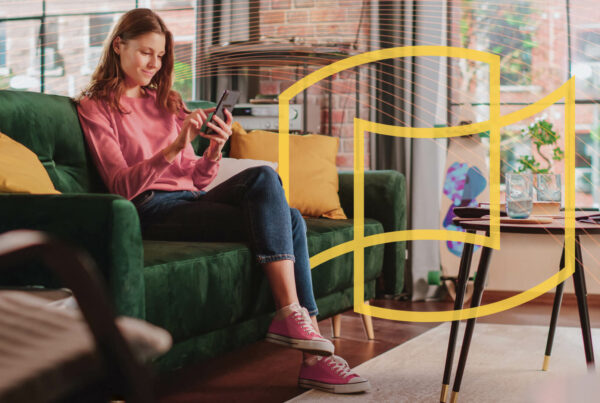 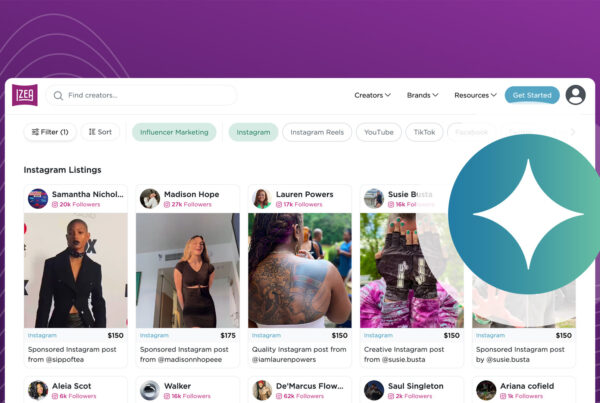