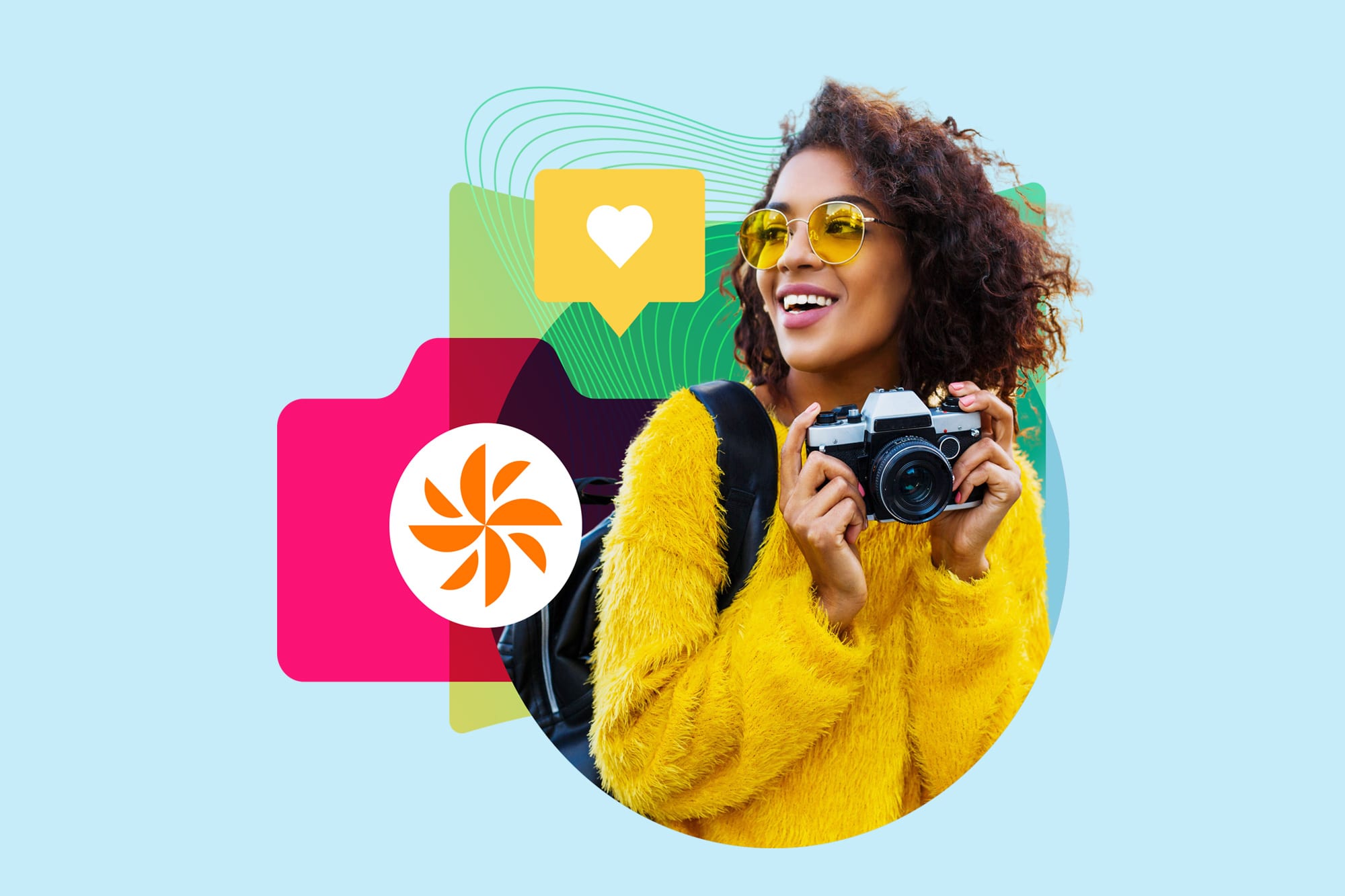 * Adjusted EBITDA is a non-GAAP financial measure. Refer to the definition and reconciliation of this measure under “Use of Key Metrics and Non-GAAP Financial Measures”.

“The fourth quarter of 2020 marked the return to growth for IZEA during the most challenging and dynamic year in the history of our company,” said Ted Murphy, IZEA’s Chairman and CEO. “Our overall revenue grew 10% in the quarter, driven largely by a 47% YoY increase in Managed Services bookings in Q4. The majority of those bookings were signed in the month of December, and we expect those bookings to be recognized over an average of 6 months. We also saw substantial improvements of more than 50% for both net income and Adjusted EBITDA during the period, along with a margin improvement of just over 300 basis points.”

“As we expected, revenue from our SaaS Services was challenged in the 4th quarter as we continued to transition through our new pricing model,” continued Murphy. “The acquisition of new enterprise IZEAx customers in 2020 was slow through Q3, and many of our existing customers churned or reduced their marketplace spend as the pandemic hit. That revenue takes time to rebuild, especially under our more affordable pricing tiers. That said, we onboarded a record number of new IZEAx customers in Q4, and despite the decreases in overall SaaS Services revenue, our count of active SaaS customers continues to grow and hit an all-time high again in March.”

“IZEA ended the fourth quarter with $33.0 million in cash and subsequently raised $34.3 million under an ATM offering in the first quarter of 2021,” said Murphy. “We have been making strategic investments in technology, marketing, and people, to best position ourselves to more aggressively grow in 2021 and beyond. There is a vast amount of opportunity in the influencer marketing industry. We intend to relentlessly pursue growth in our client base, partnerships, and brand, in order to capture the largest share possible of the industry we created.”

Revenue from Managed Services improved due to the sharp increase in bookings for managed services as several customers completed large fourth quarter projects based on their marketing objectives, which included shifting more of their spend to influencer marketing campaigns.

Revenue from SaaS Services decreased primarily as a result of lower spend levels (“gross billings,” a key metric as further defined below) from our SaaS marketers and, as a result of competitive pricing efforts, our margins on those spends were reduced. Gross billings for SaaS Services decreased 23% to $2.2 million in Q4 2020, compared to $2.8 million in Q4 2019. Certain of our SaaS marketers decreased their spend levels as they transitioned from the TapInfluence platform to IZEAx and curtailed spending throughout 2020. The reduction in these gross billings resulted in the $274,000 decrease in SaaS Services Revenue in the fourth quarter of 2020 compared to the fourth quarter of 2019.

IZEA will hold a conference call to discuss its fourth quarter 2020 results on Tuesday, March 30th at 5:00 p.m. Eastern time. Management will host the call, followed by a question and answer period.

The conference call will be webcast live and available for replay via the investors section of our website at https://izea.com/. Please call the conference telephone number five minutes prior to the start time. An operator will register your name and organization. A replay of the call will be available after 8:00 p.m. Eastern time on the same day through April 6, 2021. 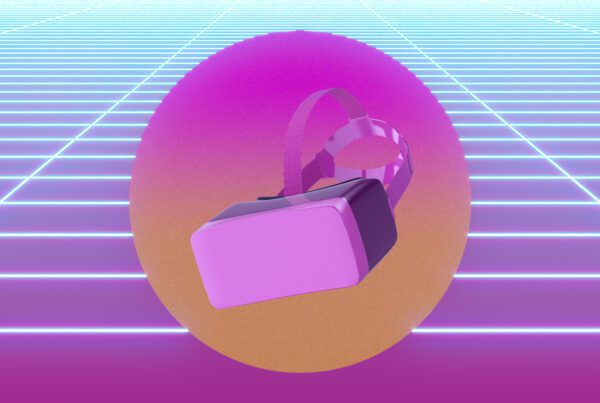 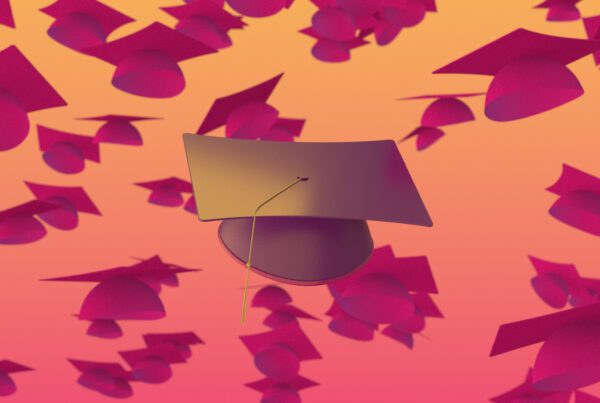 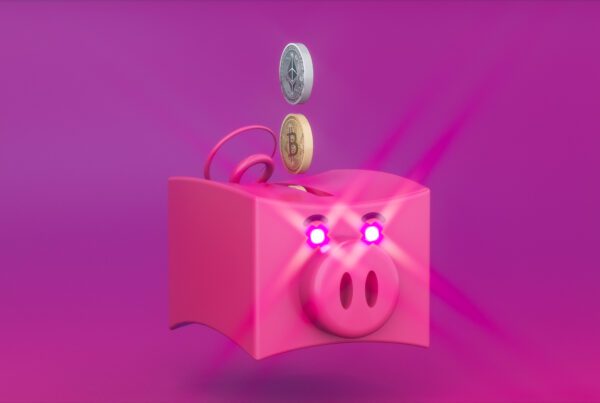