IZEA is in Favor of Stricter FTC Disclosure Requirements

Let’s Play by the Same Rules

I would put our disclosure practices head to head with any PR firm, agency, brand or industry organization. We are the only company on the planet that offers a fully automated Disclosure Audit and have a long history of refining our disclosure standards.

The companies that should be worried about these changes are those that have no standards and no way to enforce disclosure. We have invested millions of dollars creating systems that allow us to automate transactions and verify standardized disclosure. The agencies and brands offering freebies, boondoggles and other forms of compensation will soon need to hold themselves to the same standard as IZEA.

(from FTC proposed Guidelines)
Example 7: A college student who has earned a reputation as a video game expert maintains a personal weblog or “blog” where he posts entries about his gaming experiences. Readers of his blog frequently seek his opinions about video game hardware and software. As it has done in the past, the manufacturer of a newly released video game system sends the student a free copy of the system and asks him to write about it on his blog. He tests the new gaming system and writes a favorable review. The readers of his blog are unlikely to expect that he has received the video game system free of charge in exchange for his review of the product, and given the value of the video game system, this fact would likely materially affect the credibility they attach to his endorsement. Accordingly, the blogger should clearly and conspicuously disclose that he received the gaming system free of charge.

This is a good thing. We believe that a $50 video game should be disclosed as much as a $5 cash payment. Agencies have been using this loop hole to get around disclosure and the FTC is closing it. Standardizing disclosure will further legitimize the space and create more opportunity for companies to engage on a level playing field.

A Bigger Can of Worms

Free products, services and experiences are one thing, affiliate programs are another. I believe that the effect on the affiliate space will be even larger than the sponsored conversation space. Companies like Amazon operate huge affiliate networks with no requirement for disclosure. Their links can be found all over blogs and social media sites with no indication that the publisher gets paid if you buy.

IZEA believes that whenever value is exchanged it should be disclosed. We would like to see affiliates links, free product and cash payment all disclosed in the same, uniform manner.

I was challenged by a number of people who thought the FTC moves were geared towards sponsored conversations and did not cover affiliate programs. The FTC has now confirmed that affiliate programs are indeed included in the new guidelines. From All Things Digital:

So I called up Rich Cleland, the assistant director in the FTC’s division of advertising practices who was quoted in the AP story about the move, to make sure he hadn’t been misquoted. Did the FTC really want to spend time making sure that people who make a five cent commission on the sale of a 99 cent MP3 spell out that relationship to their readers? Answer: Yes. Yes, they do.

“Affiliate marketers are covered, and the stress there is on ‘marketers,’” he told me. “You can put a different name on it, but you’re still a marketer….We really want people to distinguish between advertising and nonadvertising.” 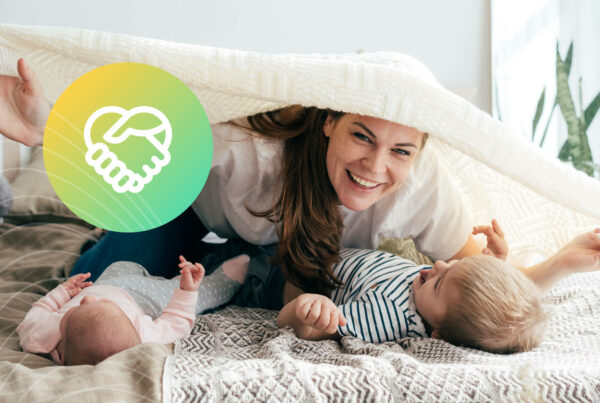 IZEA has many parents on its team. Five IZEA moms are sharing their experiences being parents in a remote workplace. 5 IZEA moms share their… 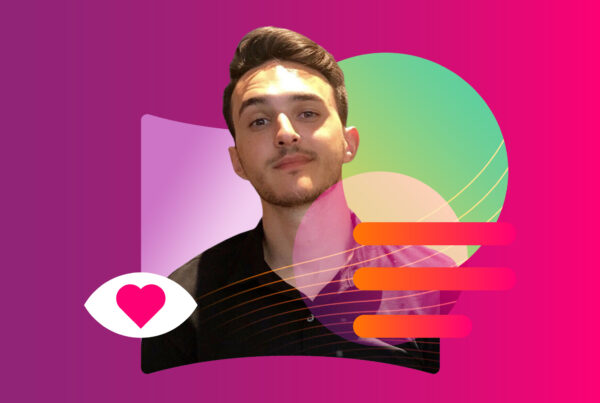 Meet Pierre, a talent acquisition intern at IZEA. Pierre’s a student pursuing a master’s degree in industrial organizational psychology with a concentration in HR. He… 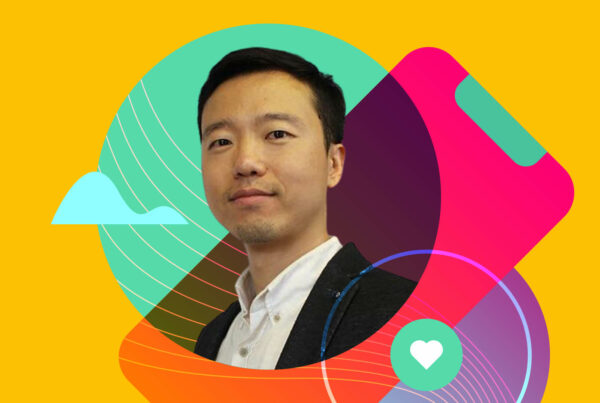 Meet Zhifu Yan, General Manager of IZEA China. He joined us earlier this year as part of our launch into China to help Chinese companies…