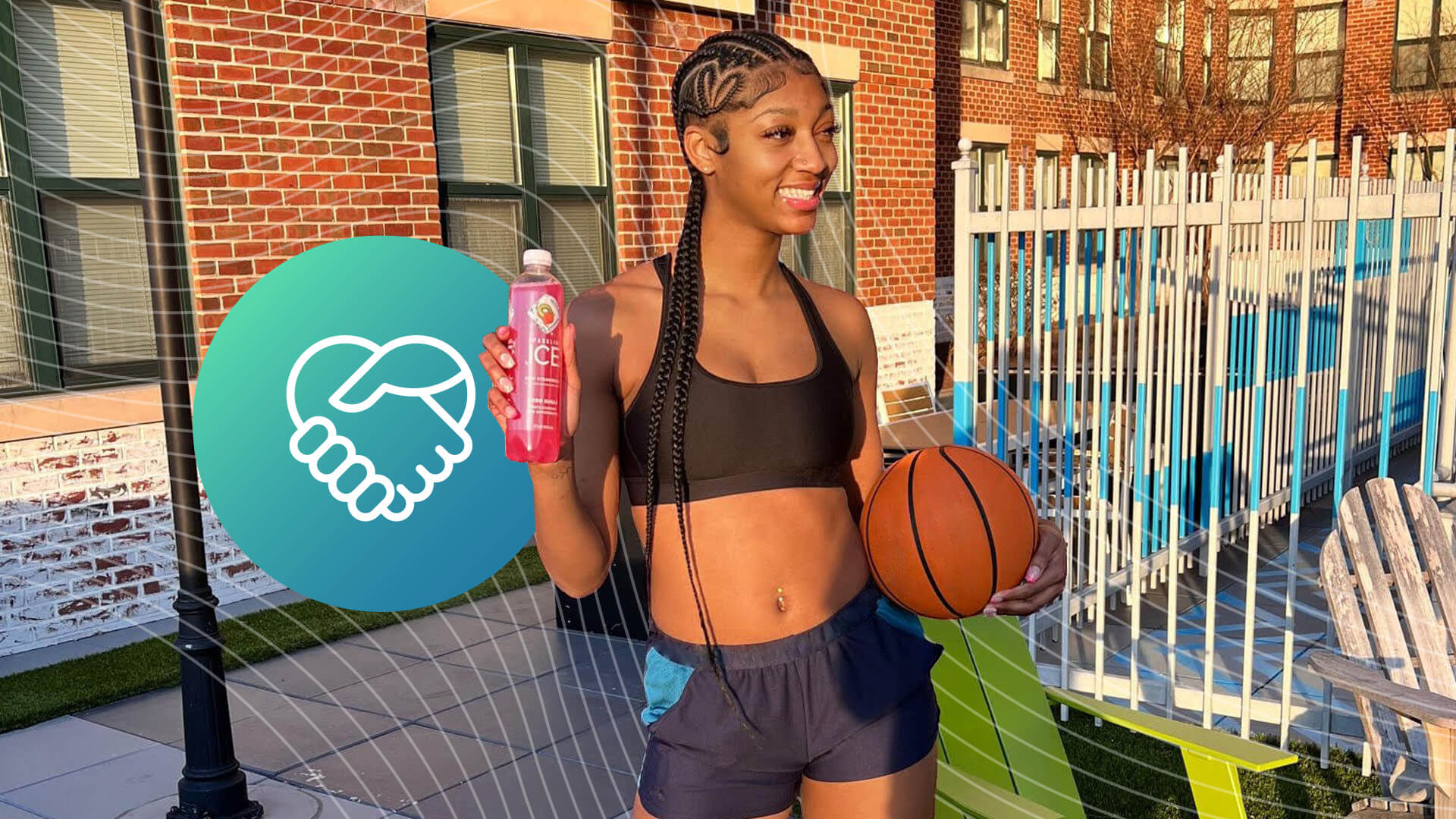 We just dropped our student-athlete influencer marketing case study on our work with Sparkling Ice to show how young athletes stay refreshed between games.

Our athletes’ content was a slam dunk — with a 66.35% engagement rate and more than 525K engagements overall.

Our goal was to convey how Sparkling Ice’s refreshing carbonated drinks help college athletes stay cool off the court. We timed the campaign to run during one of the biggest events in college athletics: the NCAA’s 2022 basketball tournaments. These were the first NCAA tournaments since Name, Image and Likeness (NIL) became official in June 2021 and opened the door for student-athletes to get paid for sponsored work.

We drafted four athletes — a female basketball player and three cheerleaders — who’d already built audiences as influencers and sent them care packages containing Sparkling Ice drinks and branded swag for each creator to share with their followers.

The athlete influencers shared posts on Instagram and TikTok. Their posts shared the Sparkling Ice variety pack as well as the caffeine version, both with zero sugar.

“Overall the campaign was successful in bypassing all food and beverage industry benchmarks,” Campaign Manager Cat Miranda said. “We overperformed across engagement rate, CTR and CPE.”

Team IZEA promoted the posts, which “assisted in driving additional video views and clicks across content,” Cat said. “TikTok Promoted Posts drove great results with over 339% pacing for impressions and over 852% pacing for clicks.”

Looking for that spark for your next campaign? See what IZEA can do for you. 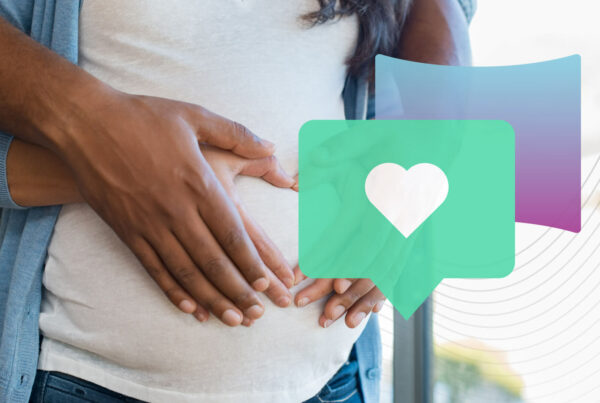 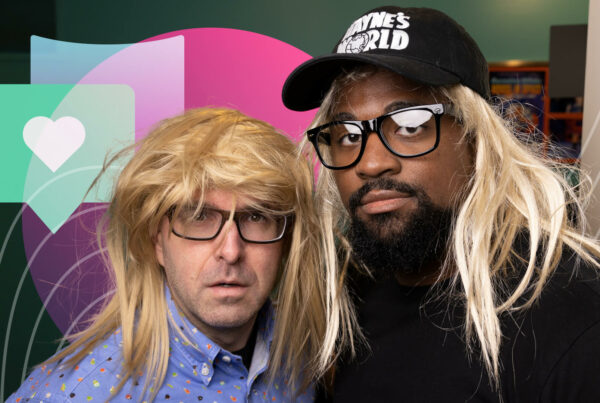 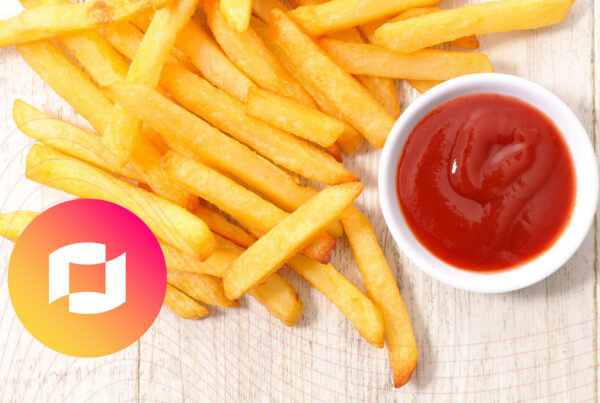