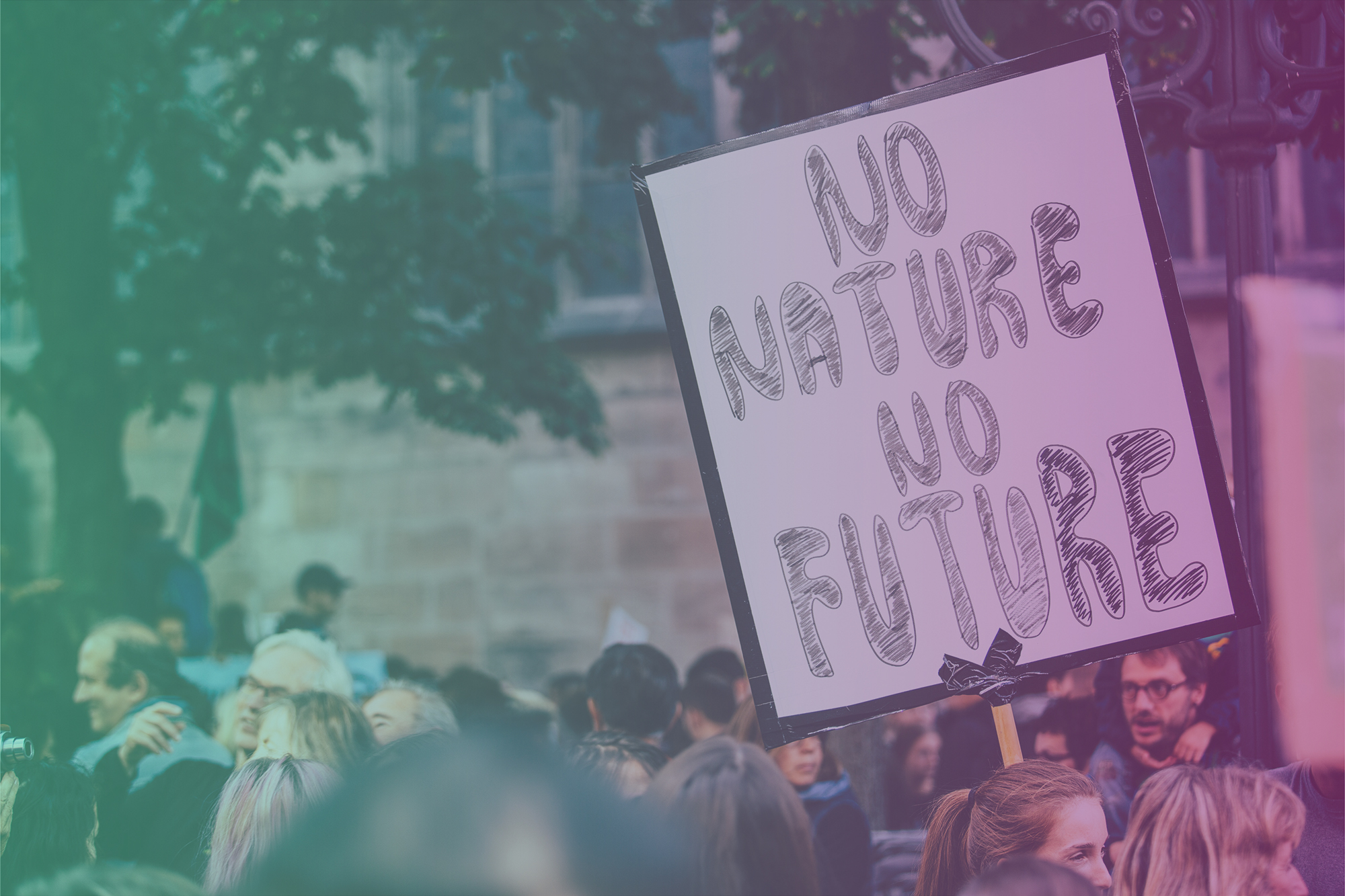 Populations around the world are becoming increasingly aware of and concerned about the effects of global warming on the climate and the planet. This growing awareness is thanks, in large part, to a vocal new generation of climate activists. These young activists are powerful influencers, leading protests and taking to the streets and social media to get the word out.

Although many of these climate change activists are only in their teens, their followers on Instagram often number in the tens of thousands. In the cases of Greta Thunberg, who has received international attention for her advocacy, and actor Leonardo DiCaprio, they number in the millions. Climate activist influencer discovery is possible for brands and organizations that promote sustainability and are searching for campaign partners.

Swedish teenage powerhouse Greta Thunberg is a climate and environmental activist who has 8.1 million followers on Instagram. In the summer of 2019, she sailed from the United Kingdom to New York City to increase awareness of climate change and global warming. She leads protests around the world and is credited with helping drive growth in carbon-reducing programs in developing countries.

With 38,500 followers on Instagram, climate activist Lizzie Carr ― aka Lizzie Outside ― is a speaker, writer and founder of Plastic Patrol. Plastic Patrol has 23,400 Instagram followers and, although based in the U.K., organizes free clean-ups all across the planet from litter pick walks to beach cleans.

New York City-based climate justice activist Xiye Bastida ― aka xiyebeara ― has 17,700 followers on Instagram. She helped mobilize a crowd of 315,000 for climate change protests in New York City and was invited to attend the U.N. Youth Climate Summit.

Biologist Phil Torres counts more than 60,000 followers on Instagram and more than 27,000 subscribers to his YouTube channel, The Jungle Diaries. His posts show him as a concerned shirtless hunk and a serious climate activist identifying jungle insects perched on his nose. His audience is highly engaged and responsive to his calls to save ecosystems from Southeast Asia to the Amazon rainforests.

Climate change activist Vic Barrett is one of the 21 young plaintiffs suing the United States government and fossil fuel companies for the right to a safe climate. As a child living in New York, Barrett and his mother experienced the destructive effects of climate change firsthand during Superstorm Sandy. He’s also a Fellow with the Alliance for Climate Education. Barrett has more than 4,000 followers on Instagram.

With 13,400 Instagram followers, teenage climate change activist Alexandria Villasenor ― aka alexandriav2005 ― is the executive director and founder of Earth Uprising. The organization educates and empowers young people on the climate crisis.

She became involved with climate activism after being caught in a smoke cloud that made her sick during the California Camp Fire of 2018. Earth Day Network awarded Villasenor a Youth Climate Leadership prize, and her climate change activism has also earned her a scholarship from the organization The Common Good.

Not all top climate activists are millennials or members of Gen Z, and climate change awareness isn’t a new concept. Climate change activist and former U.S. Vice President Al Gore sparked awareness of global warning in 2006 when he wrote and starred in the documentary, “An Inconvenient Truth.”

The film, which chronicled the effects of climate change on the earth, cost only $1.5 million to make but brought in $49.8 million at the box office. Gore is also a Nobel Prize laureate, author and founder of Climate Reality. With 121,000 followers on Instagram, Gore’s climate change message is an intergenerational one.

With 37.4 million followers on Instagram, actor, producer and ardent environmentalist Leonardo DiCaprio has a sizable audience for his climate advocacy. He supports environmental organizations and founded the Leonardo DiCaprio Foundation, which promotes awareness of climate change. The foundation has raised tens of millions of dollars for the cause.

DiCaprio also produced “Global Warning” and “Water Planet,” two short climate change documentaries, and has spoken twice at the U.N. about the subject. His celebrity influencer status substantially boosts the reach of his activism.

She also advocates for ending the use of plastic for the benefit of the environment. Peltier has been nominated three times for the International Children’s Peace Prize.

With nearly 82,000 followers on Instagram, where she is also known as Little Miss Flint, Mari Copeny uses her forum to shine a spotlight on the Flint, Michigan water crisis. A resident of Flint, Copeny brought the issue to the attention of U.S. President Barack Obama and raised awareness of it among the public.

She’s been fighting for the right to access to clean, safe water since she was eight years old. Copeny has also partnered with the start-up Hydroviv to raise money to develop a water filtration system for free distribution to the communities that need it.