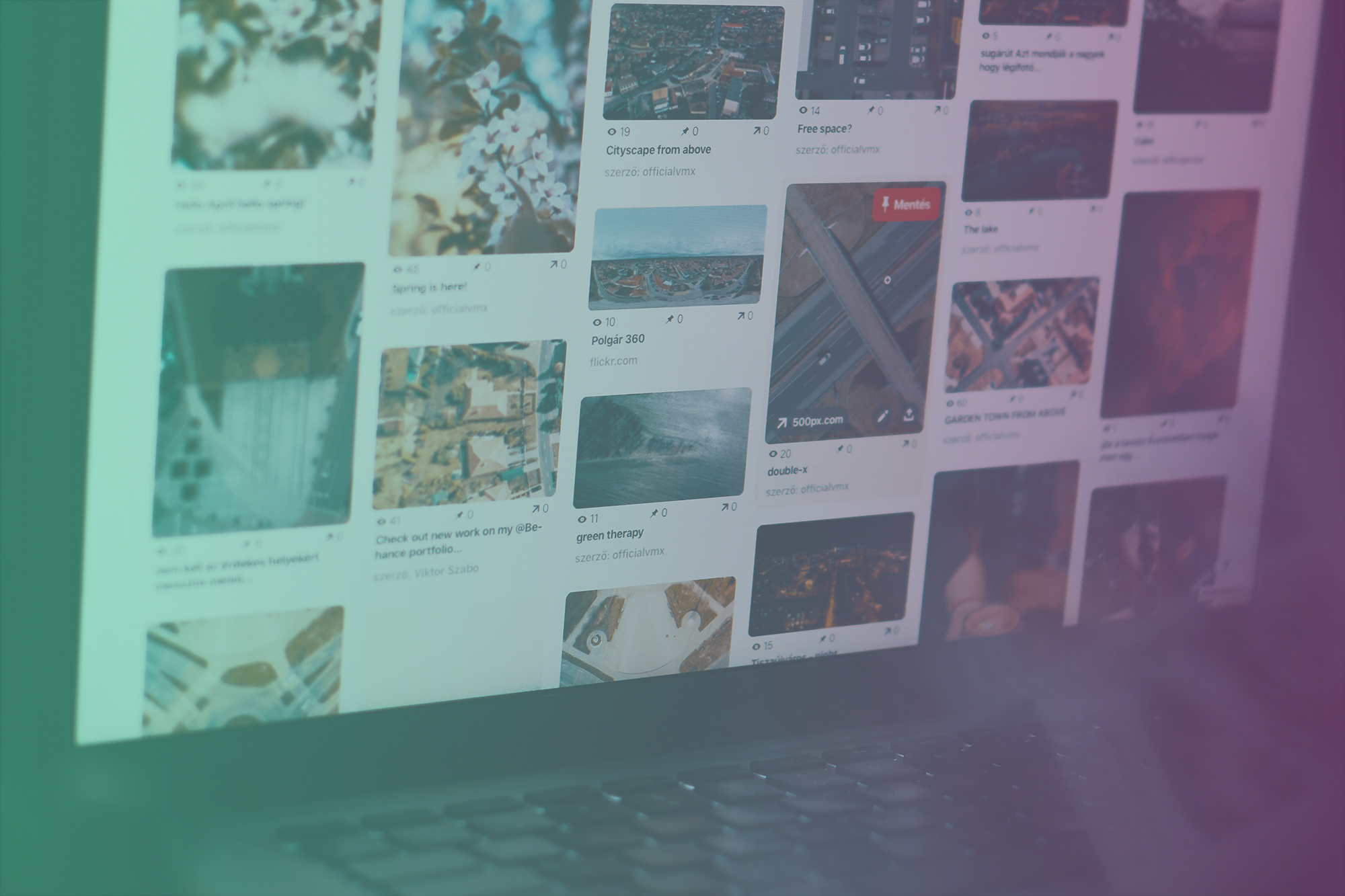 When you think of influencers, Pinterest may not be the first social media platform that comes to mind. After all, instead of creating content, users curate it, creating visually appealing, inspiring and useful boards that revolve around topics like home decor, fashion, cooking, health, travel, beauty, DIY, crafts, quotes and so much more.

No matter what your brand’s niche is, you’re sure to find a Pinterest influencer to fit. We’ve put together a list of some of our favorite accounts.

Jane Wang has over 7.7 million Pinterest followers, which is a lot for a person who doesn’t share much about themselves. If you want to believe her bio, she’s a chinstrap penguin who lives in Antarctica, but it seems like it might be hard to use Pinterest with just a wing. Either way, she has dozens of well-organized boards that feature topics ranging from parenting to technology.

Up next is Joy Cho, the Los Angeles-based found of Oh Joy. Her Pinterest presence has attracted over 13 million followers, and about 4.2 million people view her boards each month. Cho has almost 80 boards that feature favorite topics like for the home, recipes and travel. She also features items from her Oh Joy product line.

Brooklyn-based photographer Bekka Palmer knows a thing or two about creating beautiful photos. That’s probably why she’s a natural at attracting people to her Pinterest page. With just 34 boards, the New Yorker has over 8 million followers, and her favorite topics are fairly simple. Some of her boards feature basic items like scissors, ice cream, women, baskets and cocktails.

Over 4 million Pinterest users have fallen in love with Lauren Zwanziger’s travel-inspired boards that feature topics ranging from London to Los Angeles. Based in Nashville, Zwanziger also uses the platform to show off her interests in subjects like lifestyle, beauty and home.

The first thing you’ll notice about any of Jaime Lyn Kane’s social media accounts is the Southern California vibe, but there’s much more to this freelance graphic designer’s status as an influencer. Over 868,000 viewers check out her 28 boards that feature topics like inspirational thoughts, fashion and travel. Based in San Diego, Kane is also building a presence on Instagram and YouTube.

Like Bekka Palmer, Bonnie Tsang is a photographer whose Pinterest boards focus more on objects than ideas. You’ll find about 26 boards, most of which have a simple minimalist appeal. Tsang lives in Los Angeles, she’s been featured in Time magazine and over 451,000 people visit her Pinterest boards each month.

If you visit Jodi McKee’s Pinterest site, you’ll understand why over 2 million others do the same thing every month. She’s collaborated with brands like Disney and Hasbro, and she’s a photographer who lives in New York City. McKee has over 110 boards that feature a wide variety of topics, including gift giving ideas, New York-centric photos, parenting, kid stuff, holidays, travel and food.

Amanda Livesay, aka Fake Ginger as she’s known on her blog, is a foodie based in Central Texas and self-described “dog lady.” Most of her Pinterest boards focus on food, naturally, and she has over 140 of them covering yummy topics, like Christmas cookies, peanut butter love and burger recipes. Livesay sees over 6 million monthly viewers on her Pinterest boards, making her one of the most popular influencers in the food and beverage niche.

Along with food, home design is one of the most popular topics on Pinterest, and Maryanne Rizzo, an interior decorator, has that niche covered. With over 12.7 million followers and 2.3 million monthly views, it’s no wonder she’s often considered one of the top Pinterest influencers. She has over 265 boards that cover topics like architecture, gardens, outdoor living, walls and ceilings, upholstery, closets, bedrooms and many more.

Evelyn doesn’t use a last name, but it doesn’t matter. This Arkansas-based Pinterest influencer has 6.8 million followers and counting. She also has over 200 boards that feature so many topics, ranging from nature and travel to funny memes and photography. Movies, TV shows, animals, snacks, seasons, nail polish — it’s hard to “pin” down what Evelyn’s top interests are, but she’s so popular, she’d make a great partner for anyone searching for an influencer to work with.

If you’re interested in discovering influencers on Pinterest and other social media platforms who can help you sell your products and take your business to the next level, take advantage of IZEA’s influencer discovery tool. 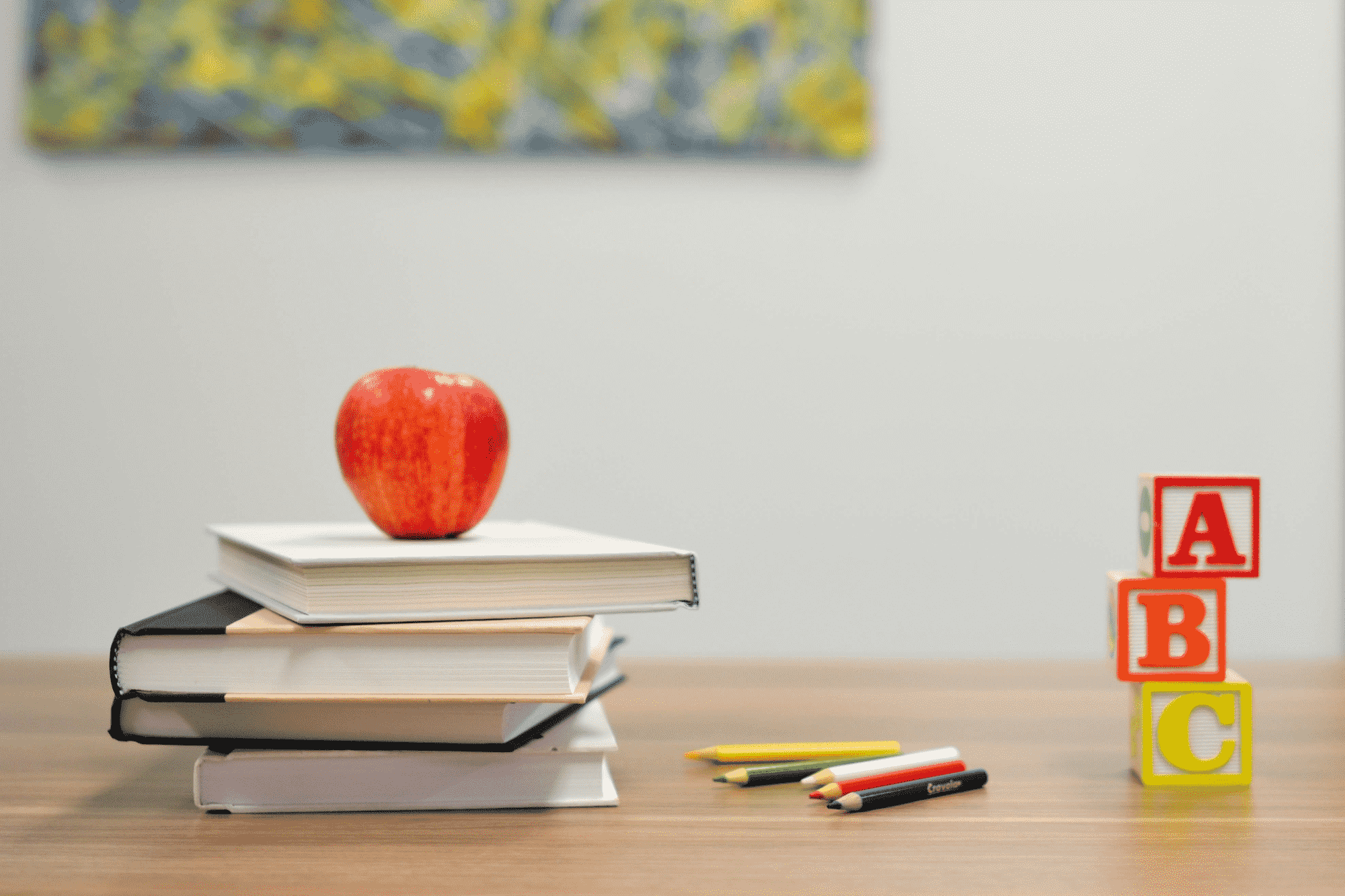 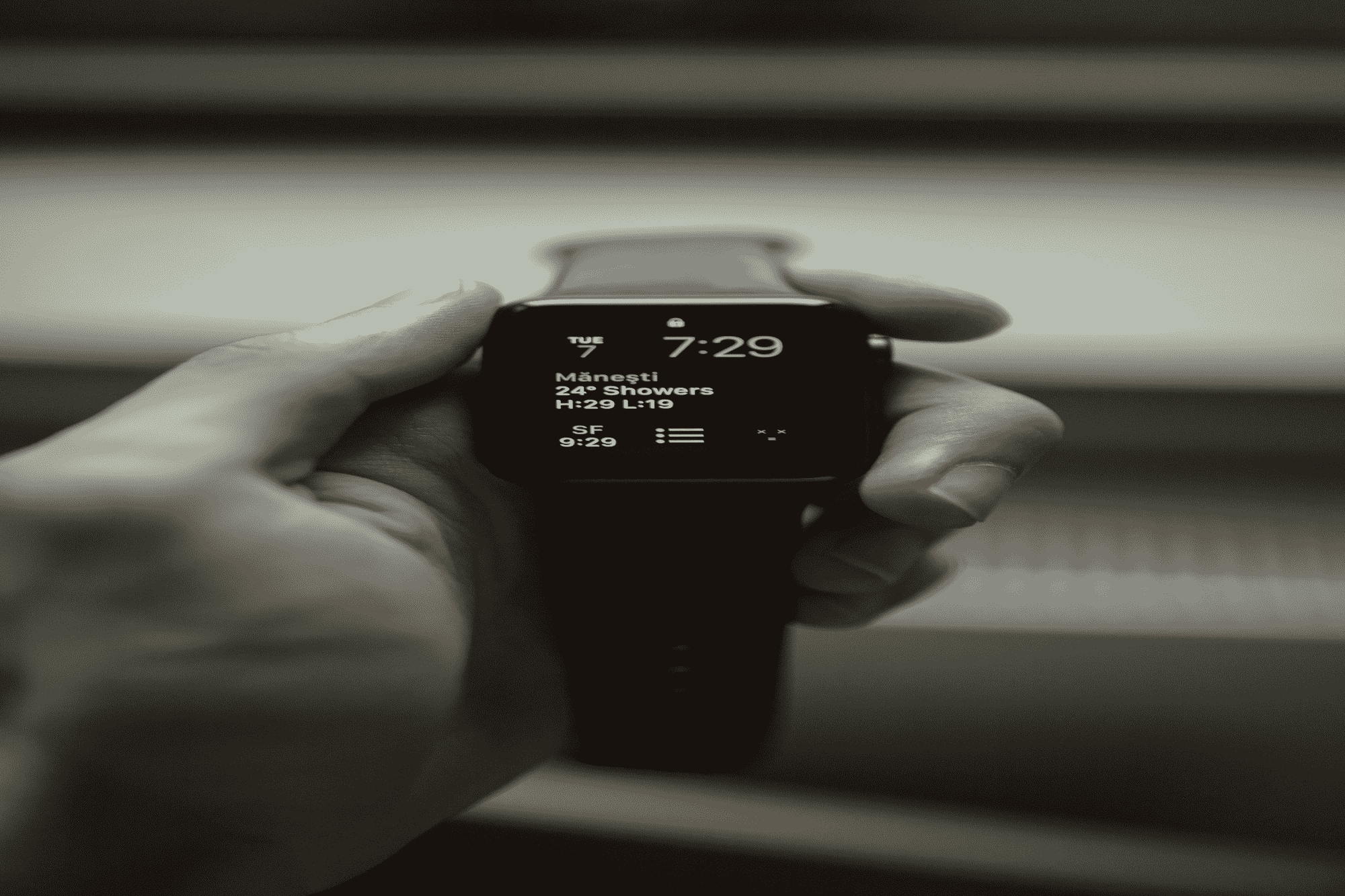 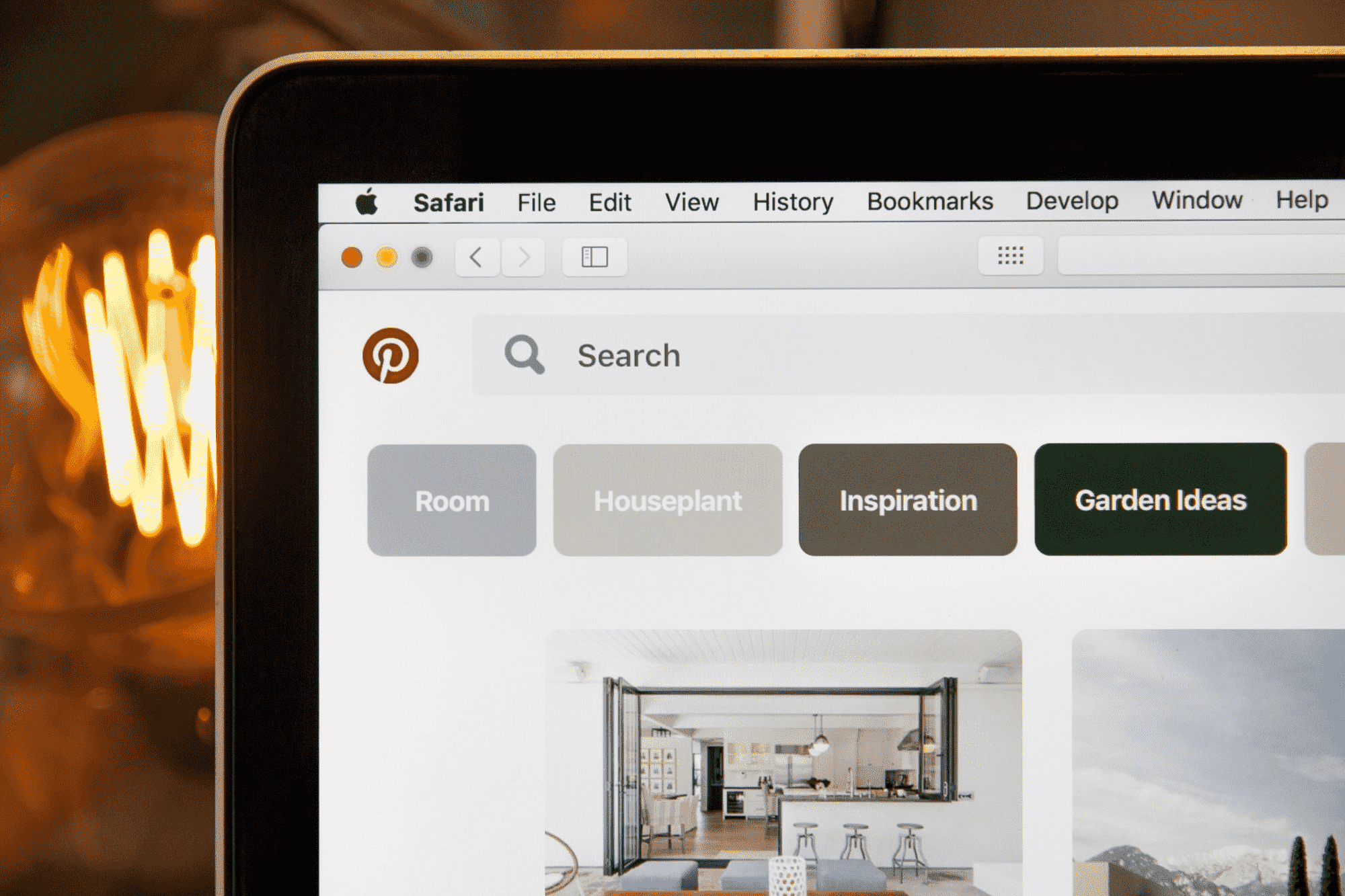