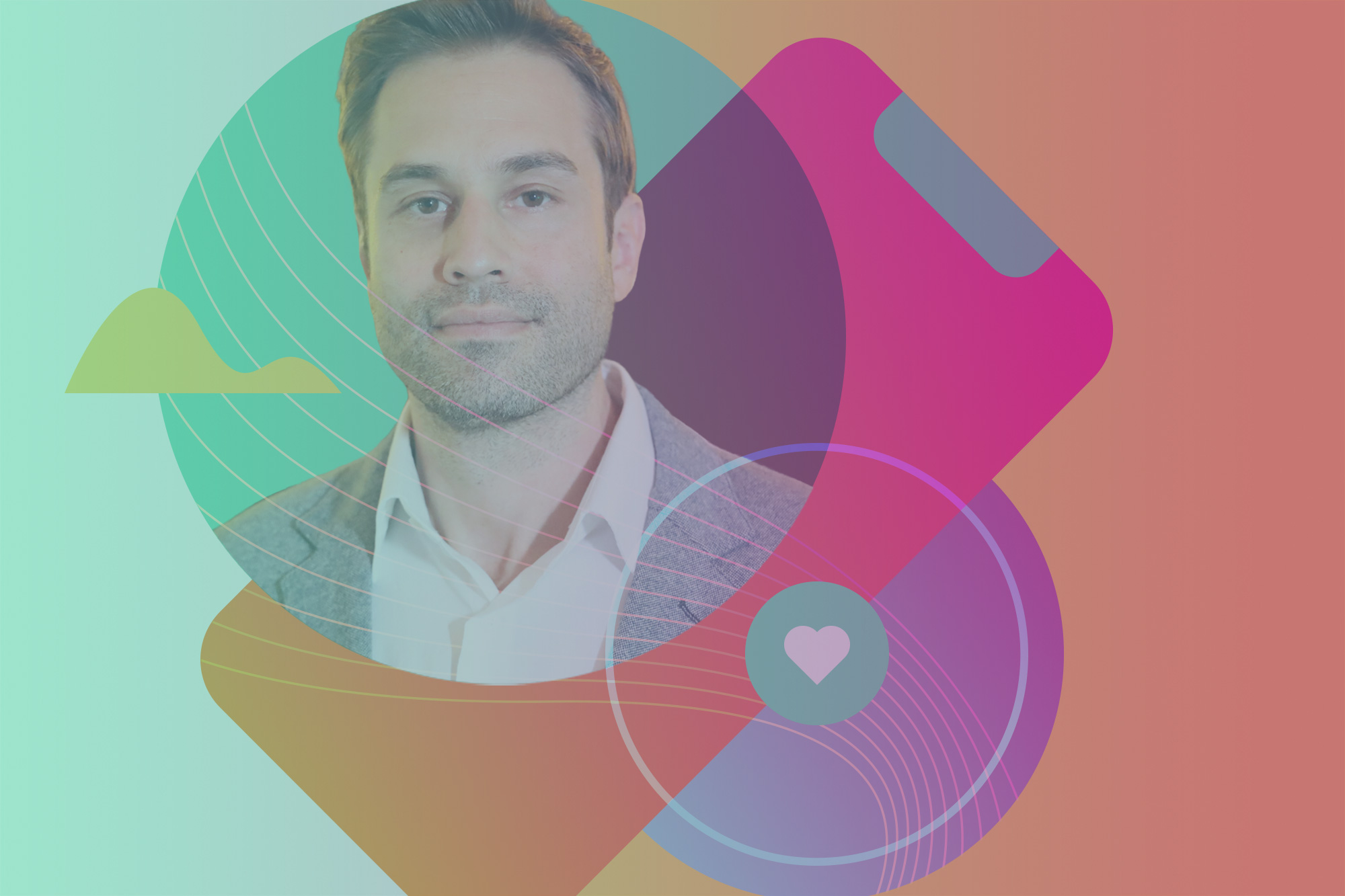 Mr. Andrews previously served as Vice President of Finance, acting as the division CFO for multiple portfolios of ESW Capital (Trilogy), since 2018. Mr. Andrews led efforts to integrate and restructure the portfolio companies, increase margins, and further their profitability.

Prior to his role at ESW Capital (Trilogy) he served as Director of Finance for Mobi Corp., which was later acquired by BSM Technologies, a publicly traded SaaS Geotab company. His responsibilities included financial reporting, audit, tax, compliance, and internal controls. He was responsible for the implementation of NetSuite at the organization and reduced costs by improving processes, negotiating costs, and creating efficiencies.

“The Board of Directors and I are delighted to have Justin join team IZEA,” said Ted Murphy, Founder, Chairman and CEO. “Justin brings a wealth of operational knowledge from SaaS and technology companies to his position at IZEA. His experience in audit, public company compliance, reporting, and management will bolster our finance and accounting organization moving forward.”

“IZEA is uniquely positioned in the influencer marketing space,” commented Andrews. “I am excited by the pace of innovation, impressed by what this team has built, and looking forward to contributing to the growth of the company.”

Prior to joining Mobi Corp., Mr. Andrews served as Head of Finance for Vantage Administration Services and United Payment Services. He is a Certified Public Accountant and holds a Bachelor of Business Administration with a major in Accounting from Texas Tech University.