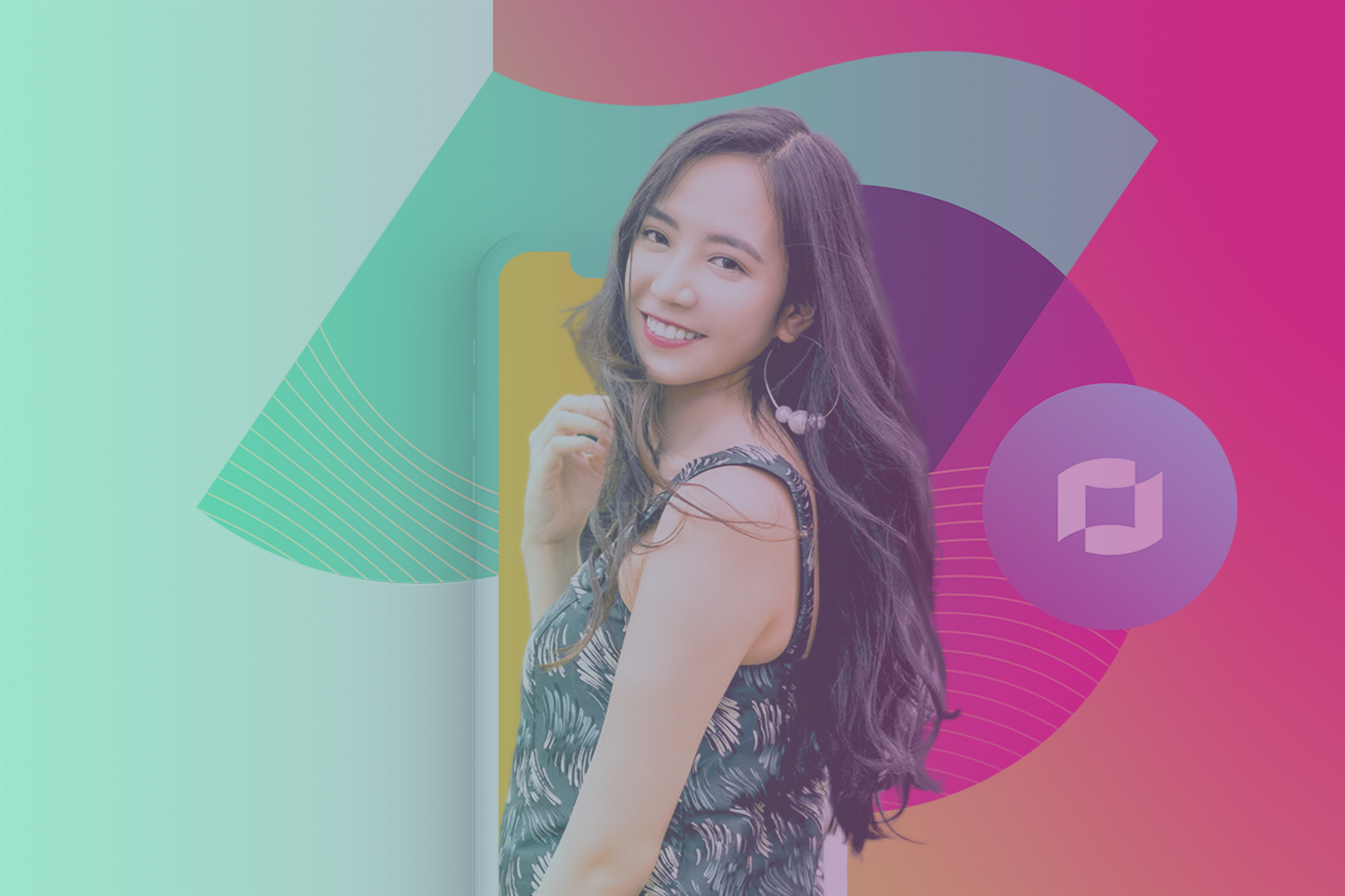 “IZEA kicked off 2019 with a strong Q1,” said Ted Murphy, IZEA’s Chairman and CEO. “The significant top-line and bottom-line improvements reflect a concentrated effort to drive growth while increasing operational leverage and efficiency throughout the organization. Our focus on SaaS licensing and marketplace fees have had a dramatic positive impact on the organization. We have seen significant growth of IZEAx licensing revenue in particular and believe the recent release of IZEAx 3.0 will further bolster our sales efforts throughout the year. At the end of Q1 our total SaaS licensing fees under contract for all platforms in 2019 have already exceeded total SaaS licensing revenues for 2018.”

“While we are pleased with our revenue growth and margin improvements in the quarter, we believe we can grow faster and gain more leverage,” continued Murphy. “The completion of our recent $10 million common stock offering will enable us to make strategic investments in areas of the organization where we see opportunities to drive meaningful topline growth and operational efficiencies, particularly with our SaaS revenue lines. While we remain focused on responsibly balancing investment with profitability, we believe there is a large addressable market for our services and we seek to gain a larger share of that market. IZEA will be investing in increased marketing activities, sales staff, and engineers to further increase our leadership position in the influencer marketing space. We are actively pursuing several of these investments and expect to begin to see the benefits of those investments later this year, particularly during the holiday season.”

Revenue in the first quarter of 2019 increased 23% to $4.8 million compared to $3.9 million in the corresponding quarter of 2018. The increase was due to by revenue growth in our license fees and marketplace spend, both of which stem from our 2018 acquisition of TapInfluence.

Total costs and expenses in the first quarter of 2019 were $6.5 million compared to $5.8 million in the corresponding quarter of 2018. This comparison includes two one-time non-operating items, both of which contribute to the comparative increase. In Q1 2018, we recorded a gain of just over $300 thousand associated with adjusting our accrued acquisition costs to fair value, and in Q1 2019, we recorded a loss of $190 thousand, associated with our 2019 settlement of a portion of our accrued acquisition costs. Excluding these one-time items, our total costs and expenses increased primarily due to increased depreciation and amortization expense.

Cash and cash equivalents at March 31, 2019 totaled $2.3 million. At the end of the quarter the Company had accessed approximately $1.3 million of its $5.0 million credit line.

IZEA completed a $10 million public offering on May 10. The net proceeds, after the underwriting discount, but before estimated expenses of the offering payable by IZEA, are $9.4 million.

IZEA will hold a conference call to discuss its first quarter 2019 results on Monday, May 13 at 5:00 p.m. Eastern time. Management will host the call, followed by a question and answer period.

The conference call will be webcast live and available for replay via the investors section of the company’s website at https://izea.com/. Please call the conference telephone number five minutes prior to the start time. An operator will register your name and organization. A replay of the call will be available after 8:00 p.m. Eastern time on the same day through May 20, 2019. 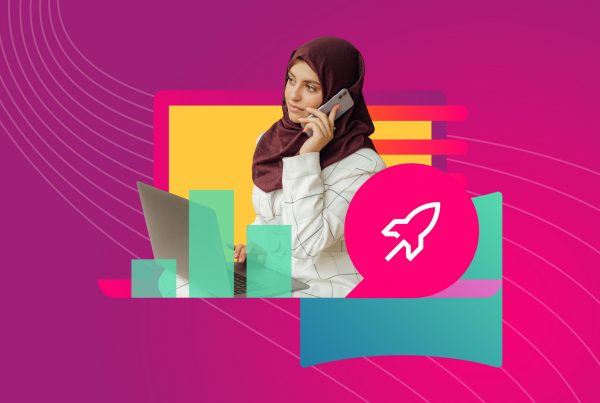 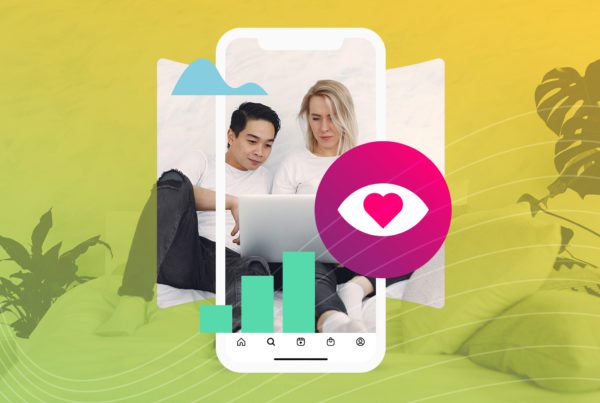 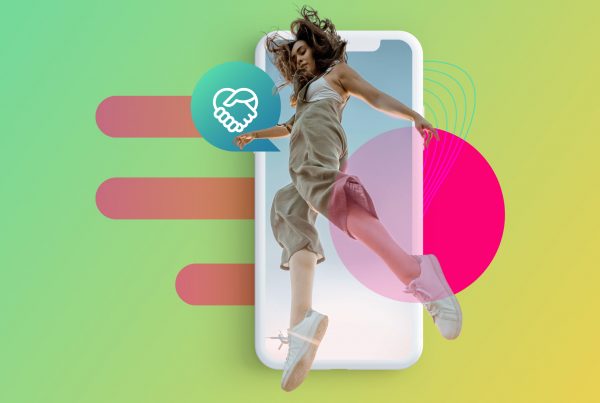