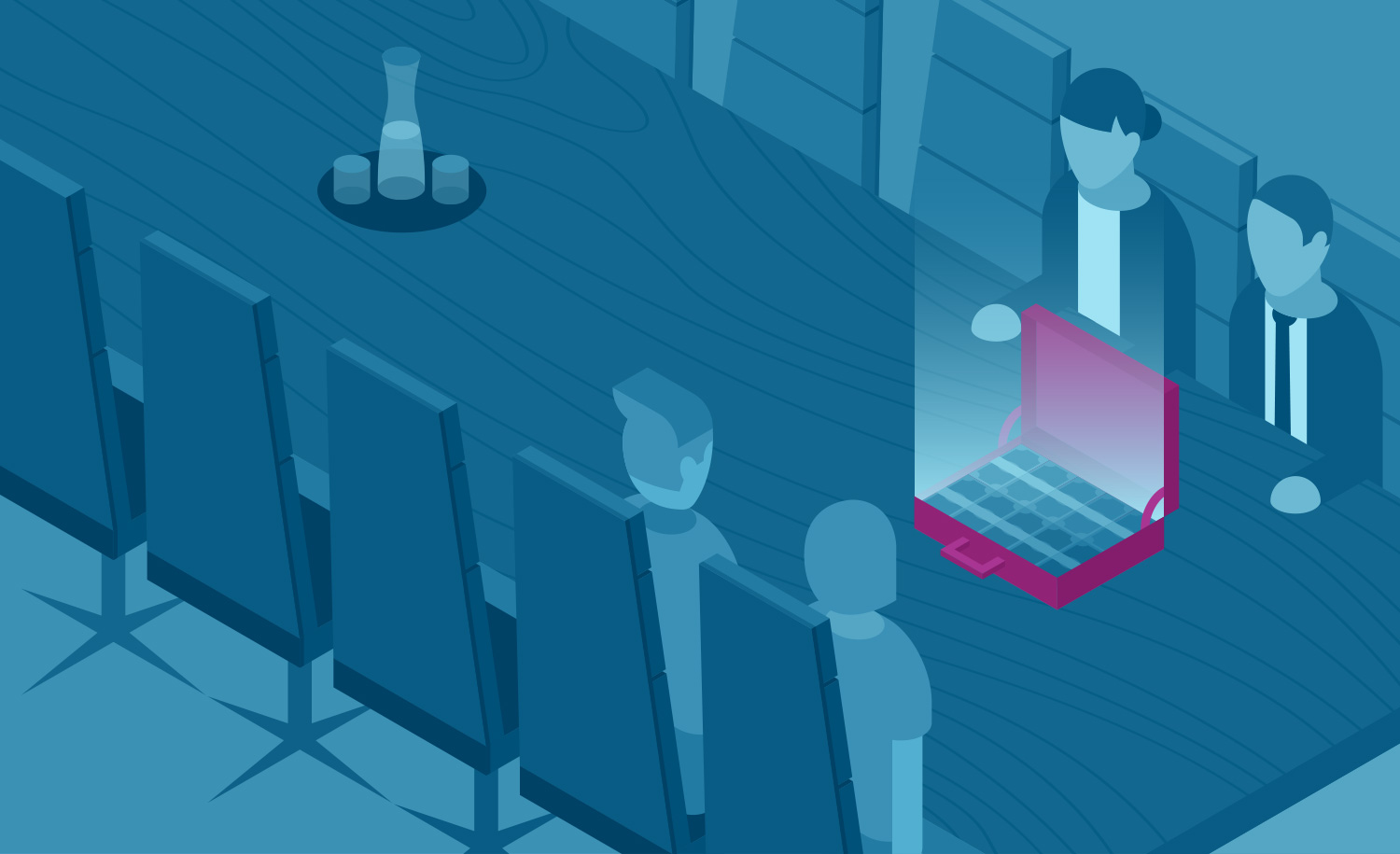 Managed Services Revenue up 27% to $4.7 Million

“The combination of our technology, creator network and people is proving to be a winning combination for brands,” said Ted Murphy, IZEA’s Chairman and CEO. “Our team continues to close deals with the world’s leading companies, disrupting traditional agency models and delivering more value to our customers. While these larger brand-direct deals take longer to close and recognize as revenue, we believe these relationships represent a huge opportunity for IZEA.”

“We continue to see strong demand for both influencer marketing and custom content through IZEA’s managed services. Influencer marketing and custom content have reached margin parity at approximately 60% gross profit margin each, and the majority of managed customers are using some combination of these offerings. Managed Services accounted for 76% of our revenue and 95% of our contribution margin in Q1.”

In January 2017, we revised the way we categorize our revenue streams to more closely align the revenue based on margin profiles and how we currently analyze the business. The revised categories are as follows: Managed Services, which is comprised of Sponsored Social and Content revenue; Content Workflow, derived from the self-service use of the legacy Ebyline platform by news agencies to handle their content workflow; and Service Fee Revenue, derived from various service and license fees charged to users of our platforms. A breakdown of our revenue into these revised categories in historical periods for 2015 and 2016 may be seen in the Management’s Discussion and Analysis section of our Form 10-Q for the quarter ended March 31, 2017, which was filed earlier today and may be found on our company website at https://izea.com/investors/sec-filings.

Revenue in the first quarter of 2017 increased 14% to $6.2 million compared to $5.5 million in the same year-ago quarter. The increase in our Q1 2017 revenue is primarily due to organic growth in our Managed Services revenue.

Net loss in the first quarter of 2017 was $(2.7) million, or $(0.49) per share, as compared to a net loss of $(2.6) million, or $(0.49) per share, in the same year-ago quarter. Despite the increase in operating expenses, the net loss was nearly the same as the prior year due to increased revenue and profit margins on our Managed Services compared to in the first quarter of 2016.

Cash and cash equivalents at March 31, 2017 totaled $4.4 million. The company continues to operate debt free and has an unused $5.0 million credit line.

Management believes that spending among IZEA’s newspaper clients will decline moving forward. This will result in significantly reduced revenue from Custom Workflow in 2017. In addition, IZEA has been notified of overall marketing budget cuts at one of its top clients, which will likely result in a $1 million reduction in revenue in 2017.

IZEA will hold a conference call to discuss its first quarter results today at 5:00 p.m. Eastern time. Management will host the call, followed by a question and answer period.

Please call the conference telephone number five minutes prior to the start time. An operator will register your name and organization. If you have any difficulty connecting with the conference call, please contact IZEA at 407-215-6218. 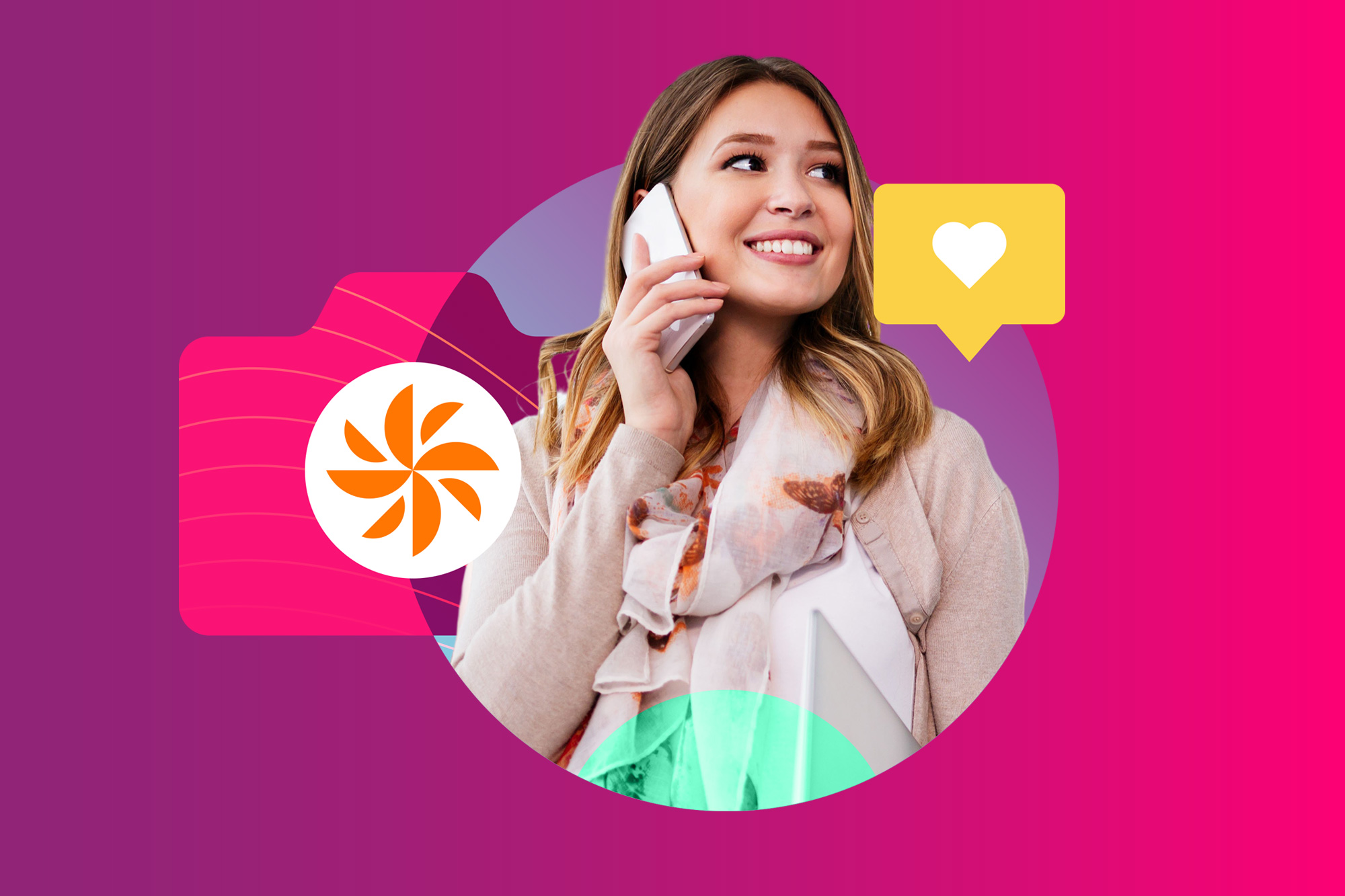 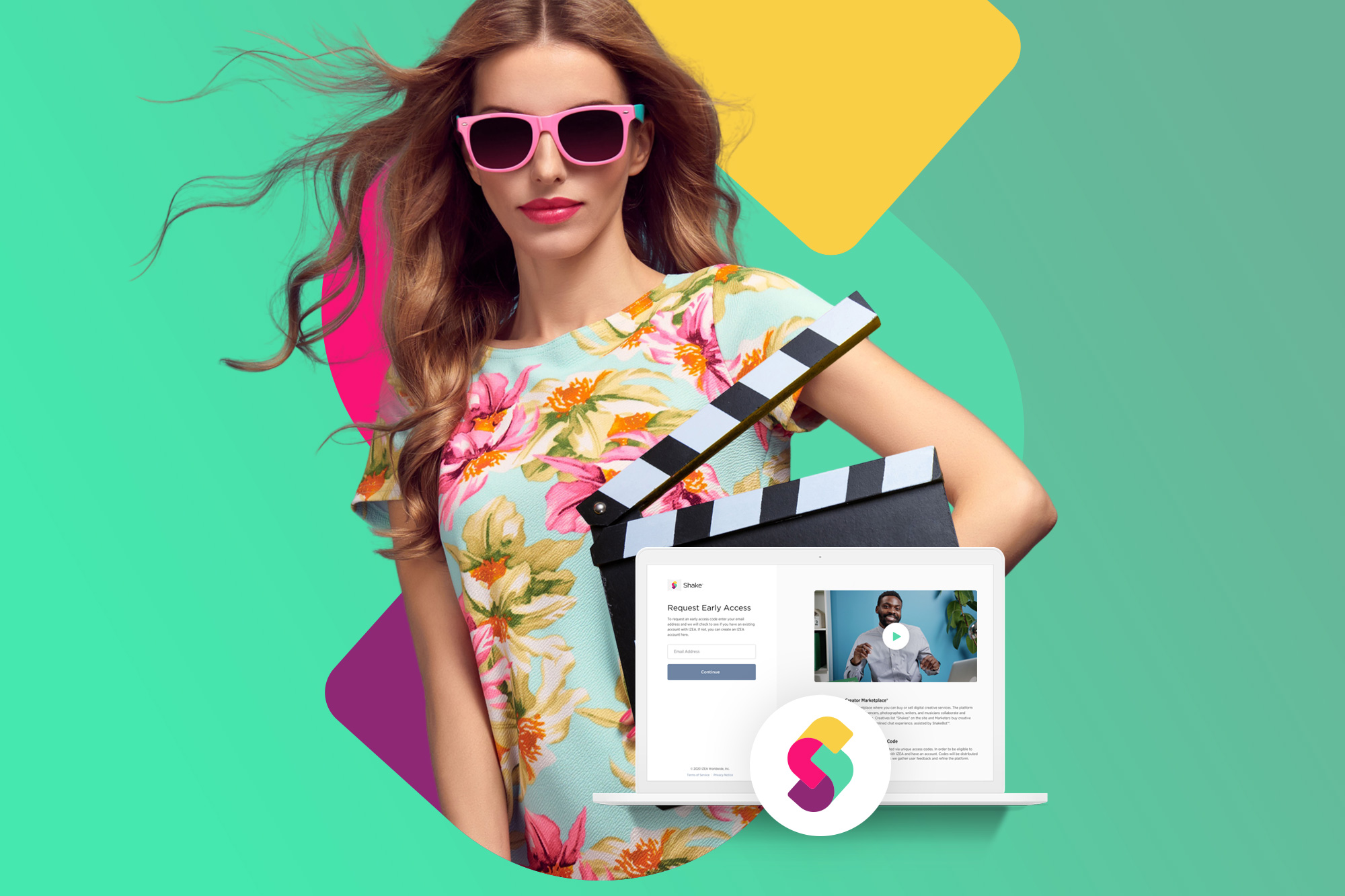 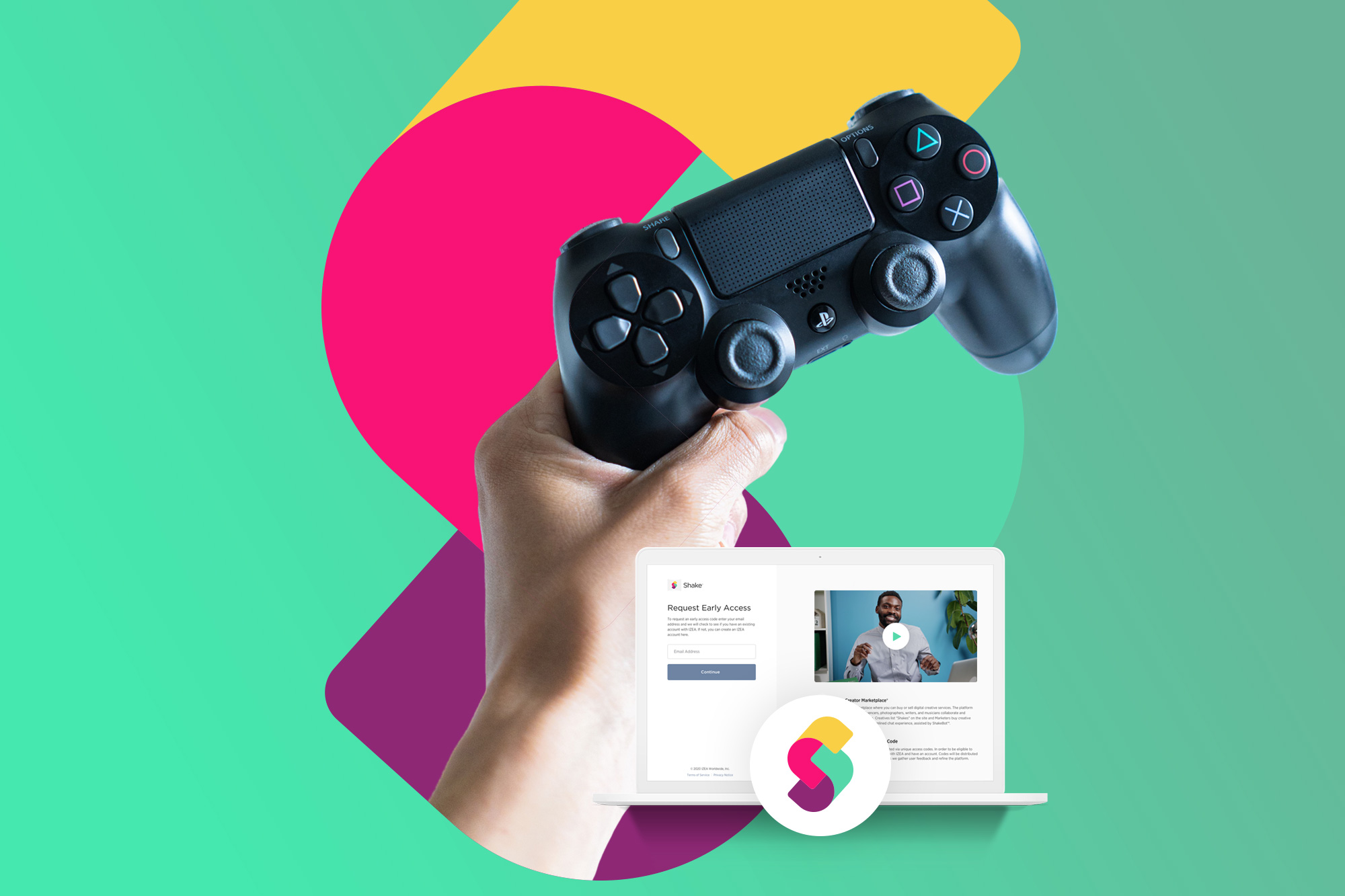