“In 2016 we focused our efforts on operational excellence throughout the organization. I am pleased with the progress and improvements we made as our focus turned inward. We were able to significantly impact our gross margins, our revenue per employee and overall efficiency,” said Ted Murphy, IZEA’s Chairman and CEO. “We were inline with our revenue guidance set at the beginning of 2016 and significantly beat our gross profit and EBITDA guidance through tight controls and efficiencies.”

“As we look to 2017 we see growth and opportunity in both custom content and influencer marketing. Marketer dollars are continuing to shift to these areas and we believe we have the right mix of technology and services to meet client needs. We will continue to pursue responsible organic growth as well as evaluate acquisitions.”

Revenue in the fourth quarter of 2016 increased 19% to $7.4 million compared to $6.3 million in the same year-ago quarter. The increase was due to organic growth in both our Sponsored Social and Content revenue streams.

Net loss in the fourth quarter of 2016 was $(1.8) million or $(0.34) per share, as compared to a net loss of $(2.4) million or $(0.47) per share in the same year-ago quarter. The improvement was primarily due to increased revenue and profit margins, partially offset by the increase in expenses in the fourth quarter of 2016 compared to the year-ago quarter.

Cash and cash equivalents at December 31, 2016 totaled $5.9 million. The company continues to operate debt free and has an unused $5.0 million credit line.

Revenue increased 33% to $27.3 million compared to $20.5 million in 2015. The increase was due to organic growth in all of the company’s revenue streams.

Operating expenses were $20.5 million compared to $15.5 million in 2015. The increase was primarily attributable to increased personnel costs and related overhead.

IZEA will hold a conference call to discuss its fourth quarter and full year 2016 results today at 5:00 p.m. Eastern time. Management will host the call, followed by a question and answer period.

The conference call will be webcast live and available for replay here and via the Investors section of the company’s website at https://izea.com/. 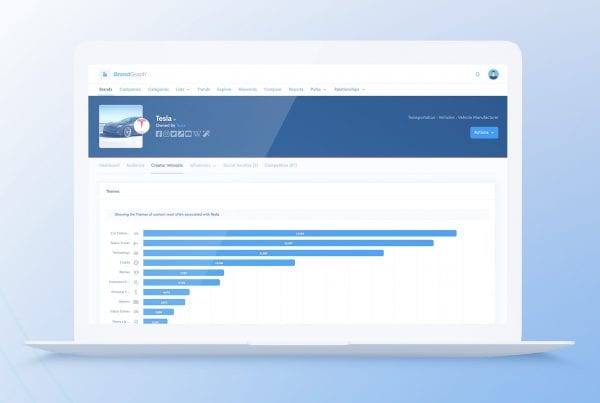 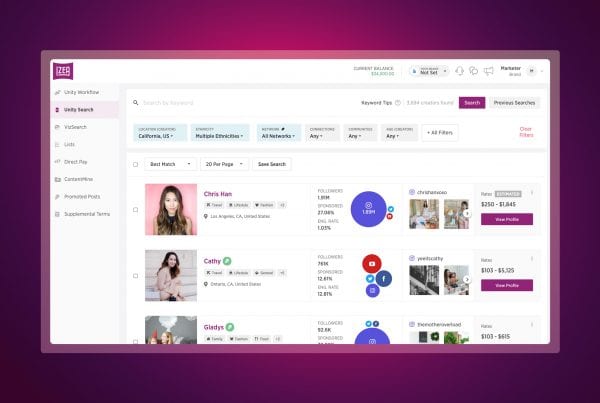 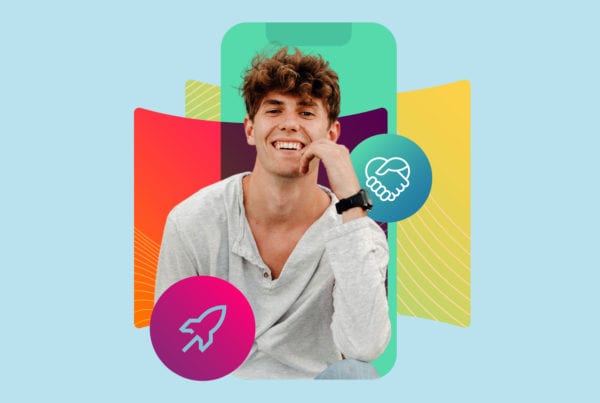