How to Counter Fake News With Content & Influencer Marketing

By IZEAFebruary 27, 2017What's Trending
No Comments

Fake news has been around for nearly as long as news has been published and circulated. But never has there been a more powerful medium to either counter or empower it. This is your opportunity to learn how Influencer and Content Marketing combats fake news.

The Rise of Fake News

The deliberate spread of misinformation can be traced back to the ancient Rome but every landmark communication advancement in human history has brought with it a resurgence of fake news. 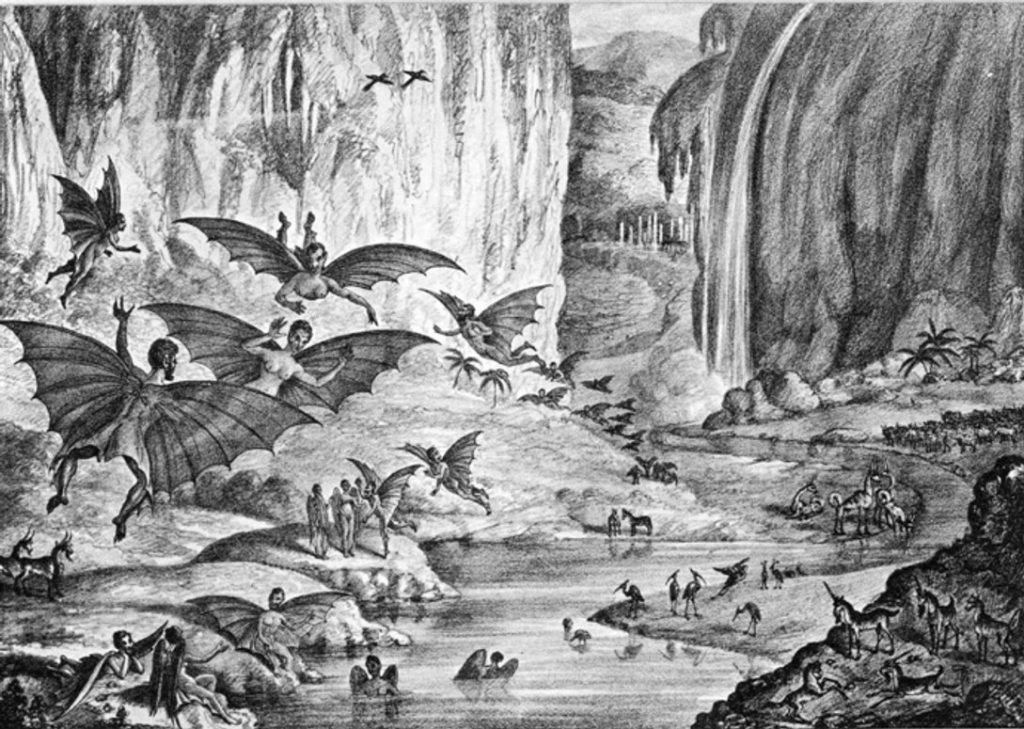 From the Great Moon Hoax of the 19th century and the rise of political propaganda throughout the 20th century to today’s click bait and chain letters, fake news finds new ways to adapt and thrive in the technology of the day.

Search engines like Google, social media platforms like Facebook, and major news outlets have been the latest victims of fake news. While writing algorithms to give more prominence to trending topics is a great idea from a user perspective, false information that plays into a popular narrative has become more widely spread as a result.

Additionally, programmatic ad buys based on the views of a web page have fed the fire, unwittingly aligning trustworthy brands with fake news sites.

The online spread of fake news has a very real impact on the opinions and actions of the average person. It’s not just politicians and government officials who have to deal with the misinformation, though. Google and Facebook pledged to take measures that will combat fake news, but those things take time.

Beginning in the 20th century with the development of broadcast news, organizations have worked together to uphold a code of ethics that guides their reporting and increases the quality and trustworthiness of their stories. In spite of this, media brands continue to lose their authority due to fake news.

Consumers’ trust in major news organizations is at an all-time low. But your brand doesn’t have to experience the same fate.

Influencer marketing is a powerful tool to combat fake news. Influencer marketing campaigns create an authenticity for your brand, leveraging experts and reliable sources to portray the brand’s values. An influencer provides more than just an extended reach for a brand. Influencers add context around a promotion. All of the influencer’s previous posts (including their opinions) add authenticity to your brand.

This is a difficult road to navigate. When done correctly it is a strategy that can increase a brand’s authenticity and overall consumer trust. Yet brands must be cautious in how they select influencers and brand ambassadors. A misalignment between brand and influencer can instantly erode trust in the eyes of the increasing skeptical consumer.

In the age of fake news marketers need agility more than ever. Fake news is completely unpredictable and there’s no way to plan for a crisis based on lies and misleading claims. But you can get ahead of it through consistent monitoring of your brand’s name and top executives on major social channels.

Create a google alert for your brand to keep track of its every mention on the web. This way you’re on top of any fake news about your brand the moment it’s live. You can also engage in social listening tactics to monitor your brand’s hashtags and social media mentions.

Aside from being aware of fake news, the best way to combat it is with real news. This tactic is known as your brand’s content marketing strategy. Being a source of reliable, credible, expert information is not only a great marketing tactic but also a way to reinforce your brand’s reputation and trustworthiness.

Fake news can indeed be disruptive for your business. But it has a shorter shelf-life when countered with consistent factual information from primary resources. 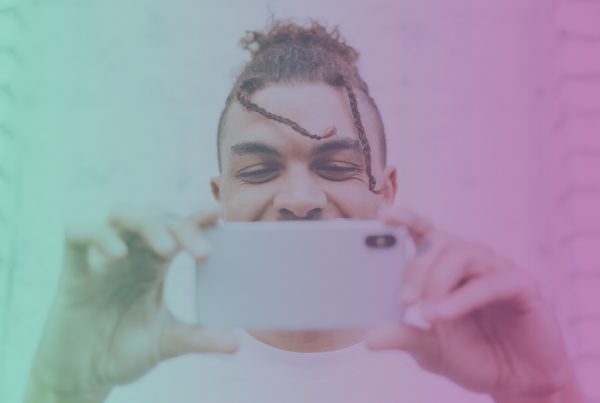 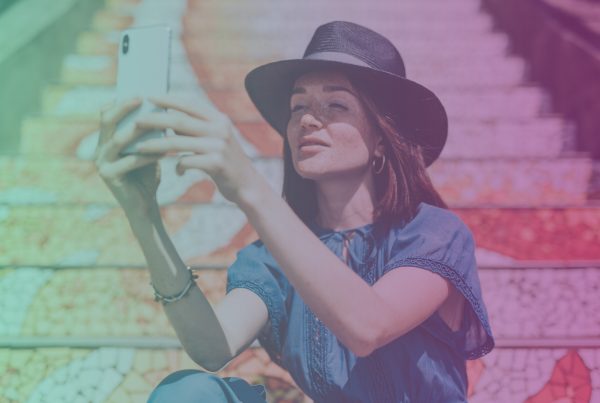 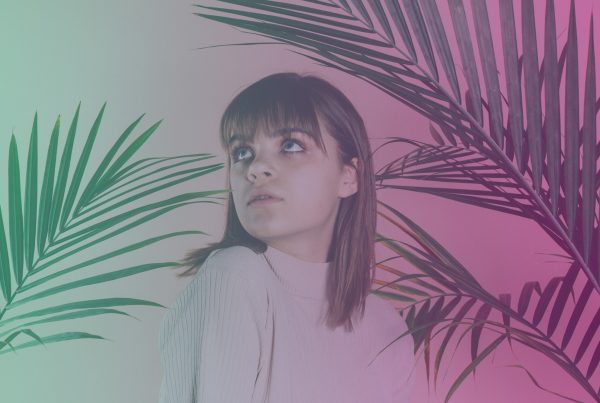