Hit enter to search or ESC to close
FTC

How to Avoid FTC Noncompliance When Using Influencer Marketing

If you plan to use influencer marketing to sway potential customers, then you need to follow the Federal Trade Commission guidelines to the letter.

Why is Influencer Marketing so Valuable?

Influencer Marketing is the next big thing. In fact, marketers say it’s the most powerful tool in their marketing mix. It also delivers six times the ROI of traditional marketing methods. The best part is customers aren’t as wary of it as they might be of paid advertisements.

Why is it so Important to Remain Compliant?

As powerful a tool as Influencer Marketing can be, the Federal Trade Commission rules and regulations are strict. The Federal Trade Commission takes the misrepresentation of advertising very seriously. Warner Bros. was lambasted by the FTC when the company failed to disclose the fact that it had paid influencers to talk about how much they loved a video game called Shadow of Mordor.

What’s more, in March of 2016, clothing brand Lord & Taylor were slammed with a complaint from the FTC when they failed to let consumers know that one of their most successful marketing campaigns ever was initiated by paid influencers. In a weekend that clocked more than 328,000 brand interactions, the FTC claimed that Lord & Taylor might be subject to a fine of $16,000 per violation. Trust: your company does not have that kind of money. 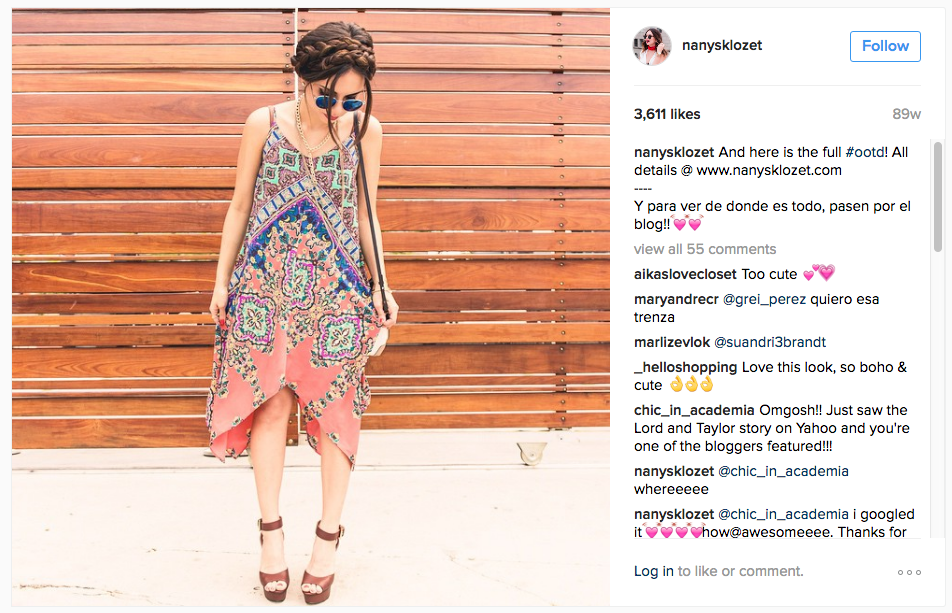 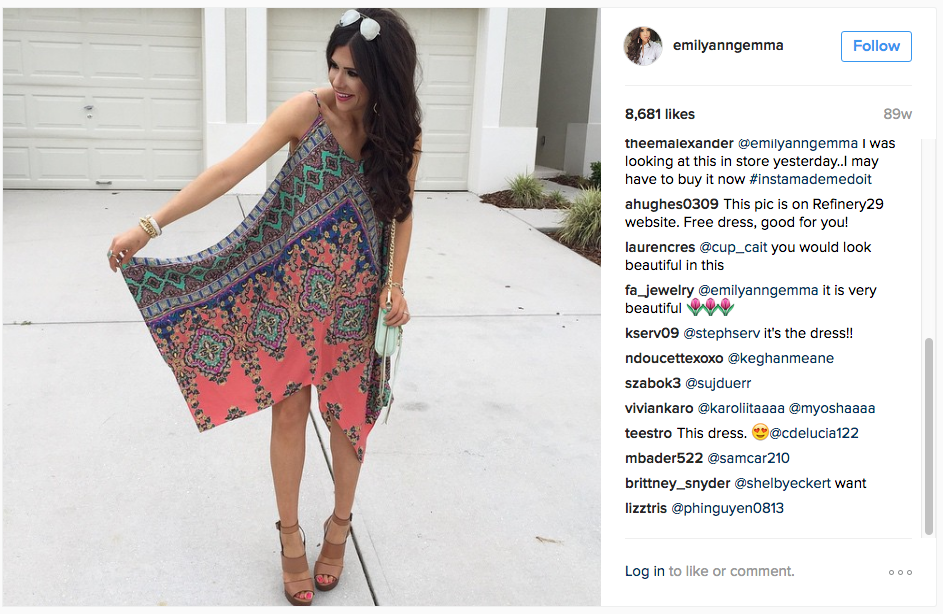 How to Stay in Bounds With the FTC

First and foremost, influencers working for your brand need to disclose their affiliations with brands. For sponsored social media posts, including #ad should be enough for compliance. But any failure to do so could mean a big fine for your company.

You need to monitor your influencer’s behavior as well. The FTC requires companies have, “reasonable programs in place to train and monitor members of their network.” Though the scope of these programs depends on the products, the basic instructions are relatively simple. Pretty much the FTC’s whole deal with marketing is the prevention of consumer harm. With that in mind, your influencers need to be aware that keeping consumers informed and safe is as important as plugging your products.

Make sure your influencers are up to speed on the guidelines and your marketing tactics are forthright. You shouldn’t have any issues taking advantage of this powerful advertising tool. 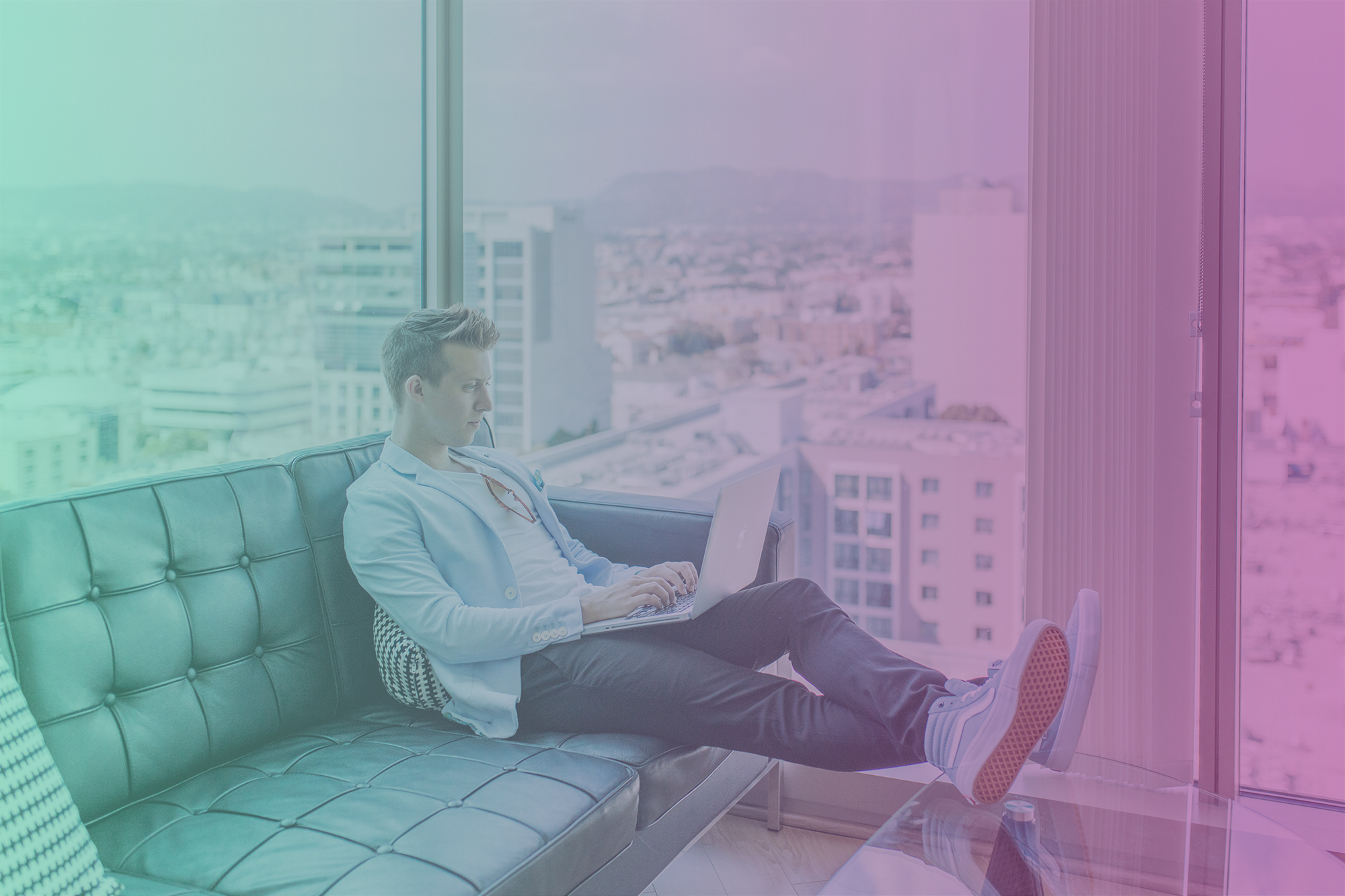