“Our strong third quarter results were driven by continued growth in organic revenue across all revenue streams,” said Ted Murphy, IZEA’s Chairman and CEO, “In addition to topline growth, we continue to see large gains in our custom content margins, which have more than doubled from this time last year. Our cash-based operating expenses have increased only 4% from Q3 2015, while revenue has grown 38% and gross profit has grown 66% during the same period. Revenue is up 57% to $26.1 million for the trailing twelve months ending September 30, 2016, versus the same period a year-ago. I believe we are starting to see some demonstrable operating leverage in the business due to the investments in our proprietary technology.”

“Looking ahead, we plan to continue to invest in growing our sales organization to support growth, but at a more tempered rate given the macroeconomic climate. We had originally planned to employ 65 sales people by the end of 2016. We have reduced that target to 50 sales people this year in order to decrease our near term cash expenditure and optimize operations. Our revenue forecast of $27-30 million for 2016 remains unchanged. Our gross profit margin should increase to 46-47%, up from our original outlook of 30-35%. We reduce our bookings forecast to $29-30 million given the smaller team as well as some client delays we have seen in the months running up to the election.”

“The election cycle has had an impact on client commitments, especially for our larger engagements. While we are still expecting Q4 to be a record quarter, the delays and political uncertainty will have a near term effect as many executives have taken a “wait and see” position. That position has started to warm post election night. However, we have some ground to make up for the quarter. Beyond 2016, we see great opportunity in both segments of our business and the fundamental demand for IZEA’s offerings remains very strong. In addition to continuing the growth of our current offerings, we will announce several new revenue generating software services in Q1 2017 at IZEAFest.”

Revenue in the third quarter of 2016 increased 38% to a record $7.5 million, compared to $5.4 million in the same year-ago quarter. The increase is primarily due to organic growth in all of the company’s revenue streams, including Sponsored Social revenue, Content revenue, and, to a lesser extent, Service Fee revenue.

Gross profit in the third quarter of 2016 increased 66% to a record $3.6 million or 48% of revenue. This compares to $2.2 million, or 40% of revenue, in the third quarter of 2015. The increase in gross profit was primarily attributable to a favorable shift to higher margin managed services versus self-service content and sponsored social offerings.

Net loss in the third quarter of 2016 was $1.5 million or $(0.28) per share, as compared to a net loss of $2.6 million or $(0.65) per share in the same year-ago quarter. The improvement in net loss is primarily due to increased revenue and profit margins partially offset by the increase in expenses in the third quarter of 2016 compared to the same year-ago quarter.

IZEA will hold a conference call to discuss its third quarter results today at 5:00 p.m. Eastern time. Management will host the presentation, followed by a question and answer period.

The conference call will be webcast live and available for replay via the Investors section of the company’s website at https://izea.com. 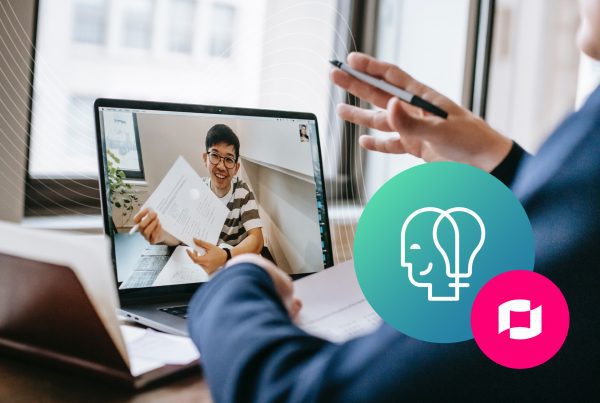 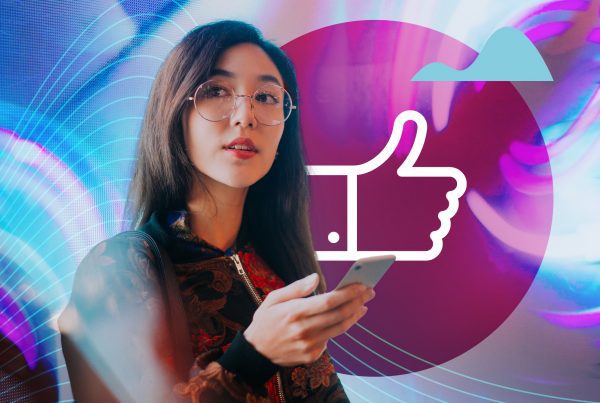 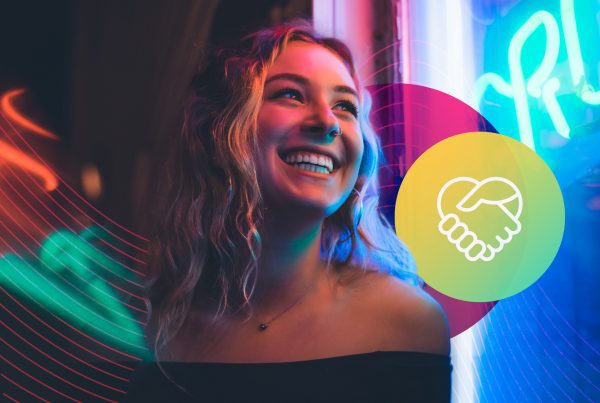