IZEA sends out emails to share company news such as press releases, earnings calls and other milestones.

“Q1 marked our 12th consecutive quarter of year-over-year double-digit revenue growth,” said Ted Murphy, IZEA’s Chairman and CEO. “Our top-line growth was primarily driven by organic growth of Sponsored Social revenue and our focus on larger opportunities with brands and agencies. In fact, our average deal size grew 68% from Q1 2015 as client budgets continued to increase and we became a more integral part of their marketing efforts. The larger deal sizes extend over longer periods of time, which impacted our near-term revenue recognition and underscores our long-term growth trend. During the quarter, we began reporting revenue backlog to give better visibility into this trend.”

“For the remainder of 2016, we will continue to invest in growing our sales and engineering organizations to support our growth trajectory. In addition, we continue to actively pursue accretive acquisition opportunities that can both grow revenue and increase our penetration in niche markets.”

Revenue in the first quarter of 2016 increased 32% to $5.5 million compared to $4.1 million in the same year-ago quarter. The increase is primarily due to organic growth of Sponsored Social revenue and growth of Content revenue, and, to a lesser extent, Service Fee revenue.

Gross profit in the first quarter of 2016 increased 40% to $2.4 million compared to $1.7 million in the same year-ago quarter. The increase in gross profit is due to the increase in revenue and improved margins on that revenue.

Operating expenses in the first quarter of 2016 were $4.9 million, compared to $3.4 million in the same year-ago quarter. The increase in operating expenses were primarily due to increased personnel costs and additional overhead. These costs increased as a result of a 33% increase in the average number of the company’s administrative and engineering personnel and a 20% increase in the number of its sales and marketing personnel compared to the first quarter of 2015.

Net loss in the first quarter of 2016 was $2.6 million or $(0.49) per share, as compared to a net loss of $4.3 million or $(1.48) per share in the same year-ago quarter. The improvement in net loss is primarily due to income recognized from the change in fair value of derivatives in the first quarter of 2016 compared to expense in the same year-ago quarter. 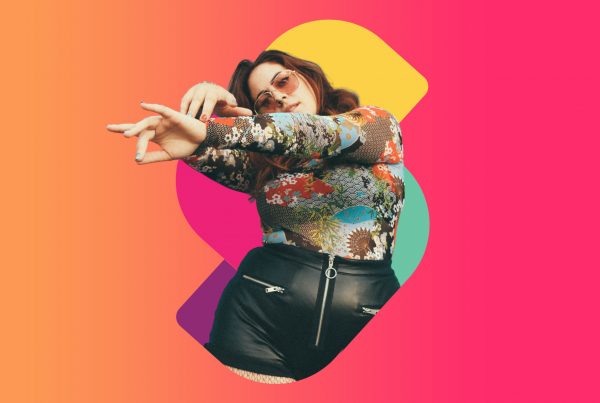 Shake® is  Open for Business 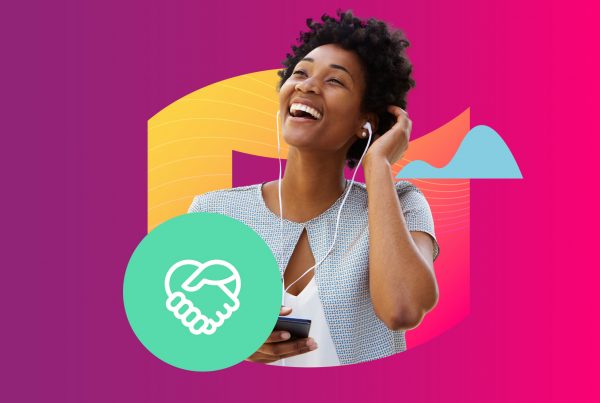 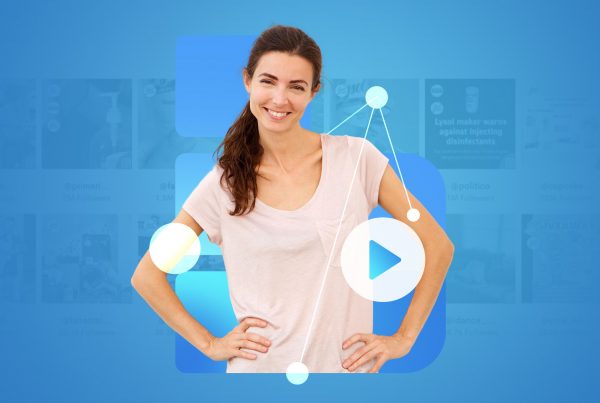