Orlando, Florida and Los Angeles, California (January 29, 2014) – IZEA, Inc. (OTCQB: IZEA), the leader in Social Sponsorship, today announced it has signed a definitive agreement to acquire Ebyline, Inc. in a stock purchase. Ebyline is the premier marketplace for the creation of high-quality content for publishers and brands. The acquisition expands IZEA’s services by offering clients a content marketing solution for the production of blog posts, photos, videos and infographics independent of social media distribution.

Based in Los Angeles, California, Ebyline operates an online marketplace that enables publishers to access a network of more than 12,000 content creators ranging from writers to illustrators in 73 countries. The Ebyline network includes more than 2,000 fully vetted journalism professionals with backgrounds at media outlets including The New York Times, The Wall Street Journal, Wired and ESPN. This network will augment IZEA’s own network of more than 250,000 influential social media creators ranging from celebrities and athletes to mommy bloggers and YouTube stars.

Venerable media organizations such as Tribune, Forbes and The Associated Press use Ebyline to manage their entire customer content creation processes – from creator selection through electronic payment. Ebyline was backed by The E.W. Scripps Company, which owns an expanding portfolio of digital and traditional media brands.

In addition to publishers, Ebyline customers include brands such as Microsoft, Levi’s and Allstate that use its custom-branded content for their owned and operated sites as well as for third-party content marketing and native advertising. Ebyline has been used by publishers and brands to manage more than 200,000 content projects.

“Content marketing is a $44 billion industry and one that we already play a roll in via our Sponsored Social offering. The acquisition of Ebyline enables us to create an entirely new revenue stream by matching journalism-level content creators with brands and publishers, outside of social media distribution,” said Ted Murphy, CEO of IZEA. “We can now partner with our brand clients to generate content for their own blogs, social posts and native advertising campaigns. In addition, this acquisition opens up partnership opportunities with Ebyline’s existing publishing and media partners to join the IZEA Exchange and monetize their social feeds.”

IZEA and Ebyline will immediately begin a phased integration of their respective product offerings, teams, creator communities and other assets. IZEA will transition Ebyline’s patent pending technology and workflow into the IZEA Exchange throughout 2015. Ebyline Co-founders Bill Momary and Allen Narcisse will assume executive positions on the IZEA Leadership Team. The company now employs over 100 full time members in five locations.

Earlier this week IZEA pre-announced 40% year over year organic bookings growth for the fourth quarter ended December 31, 2014. IZEA booked a record $2.7 million during the quarter. The combined entity is expected to achieve bookings growth in excess of 175% in 2015, reaching $25 million or more by year end.

“The IZEA acquisition enhances our ability to connect publishers and brands with content creators at scale,” said Bill Momary, Co-founder and Chief Executive Officer of Ebyline Inc. “Together, we offer the highest-quality content creation with distribution to an aggregate 2.6 billion fans and followers via social media channels such as Facebook, Twitter, YouTube and Instagram.”

About Ebyline, Inc.
Founded in 2009, Los Angeles-based Ebyline is a platform that connects companies with experienced, vetted freelancers to create exclusive high-quality content for publishers and brands. The Ebyline platform is designed to help manage content creation from start to finish. Our easy to use workflow tools allow companies to track communications and assets across multiple projects. 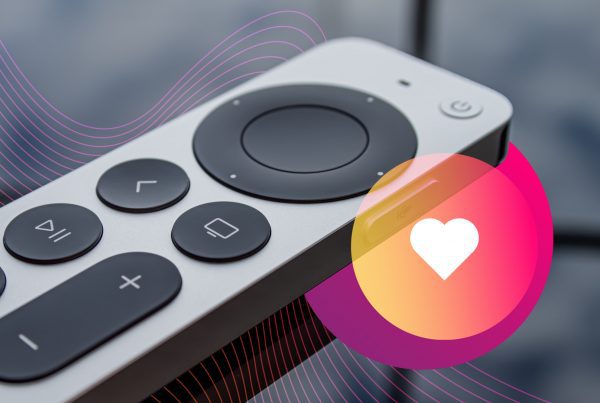 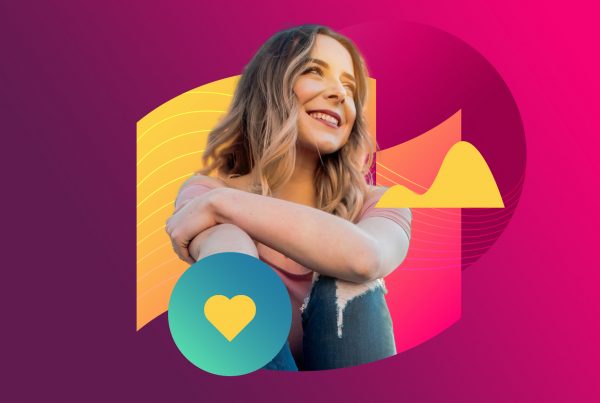 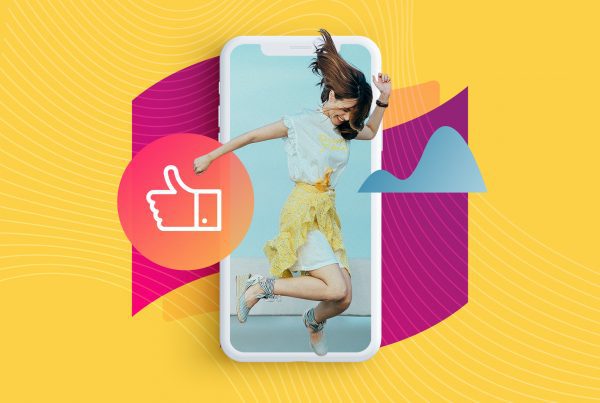