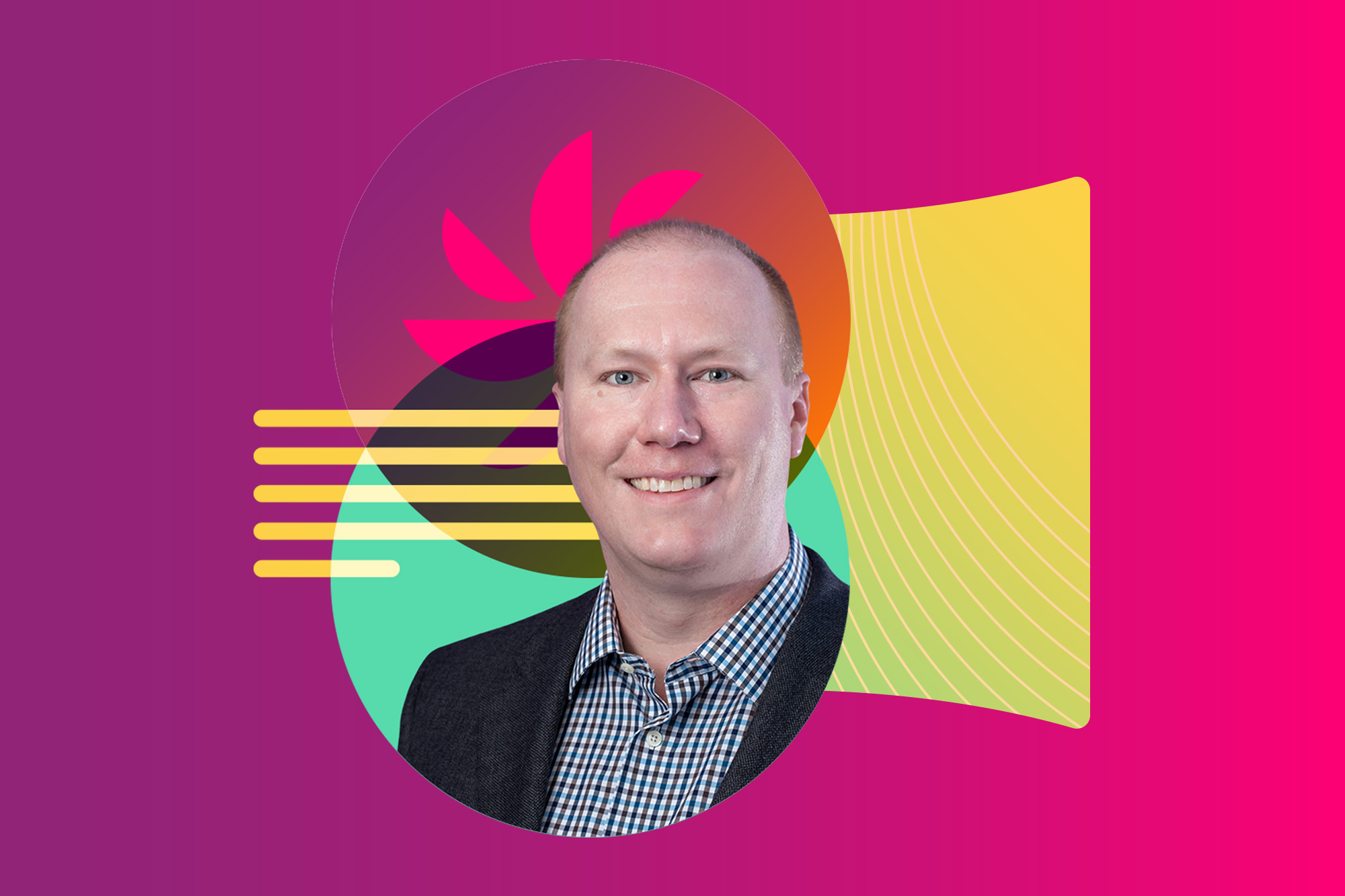 Orlando, Florida, Jan. 06, 2021 — IZEA Worldwide, Inc. (NASDAQ: IZEA), the premier provider of influencer marketing technology, data, and services for leading brands today announced the appointment of Ryan Schram as the company’s President & Chief Operating Officer. Schram, who will celebrate his 10th year with the company in 2021, first joined the IZEA as Chief Marketing Officer in 2011 and was promoted to Chief Operating Officer in 2012. Schram will continue to report to IZEA Founder, Chairman, and CEO Ted Murphy as the company enters its next phase of growth.

“I have had the pleasure of working closely alongside Ryan through the best and worst of times at IZEA,” said Murphy. “He has been an integral part of IZEA’s success since he joined the company, and together, we have become an unstoppable team in relentless pursuit of a shared vision. I am thrilled to champion his promotion to President and COO of IZEA as we look to further expand our operations and take advantage of our incredible momentum.”

With over two decades of leadership experience at the intersection of marketing, media, and technology, Schram previously served as Group Vice President at Merkle (formerly HelloWorld & ePrize), where he led integrated client teams on behalf of Nestle, Johnson & Johnson, Nationwide Insurance, Wendy’s, Universal Orlando, Lenovo, Canadian Tire, Home Shopping Network (HSN) and Darden amongst others. Prior, he held roles of increasing responsibility at CBS/Westwood One and iHeart Media (formerly Clear Channel).

Ryan holds a bachelor’s degree in Management from the Eli Broad College of Business at Michigan State University. He also serves as Founding Partner of the Influence+United global alliance, developed on behalf of IZEA and its Charter Members around the world. 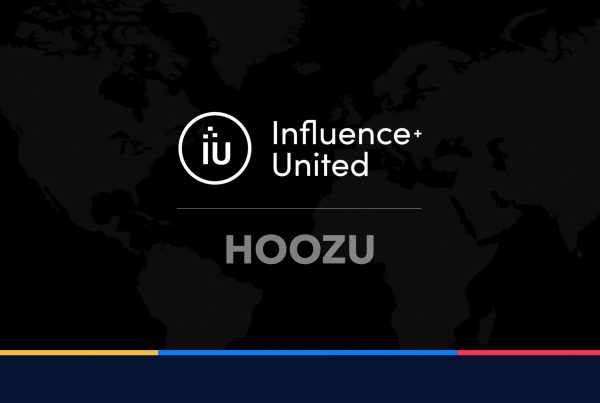 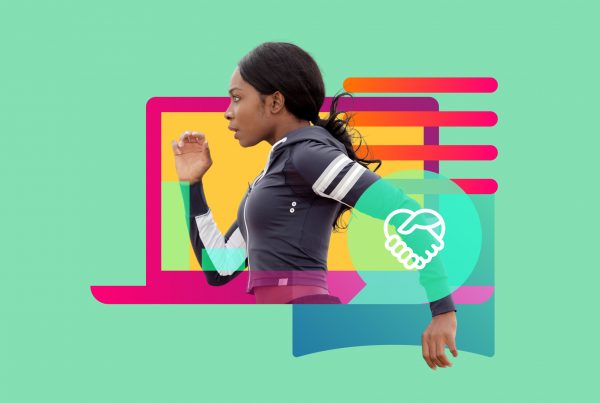 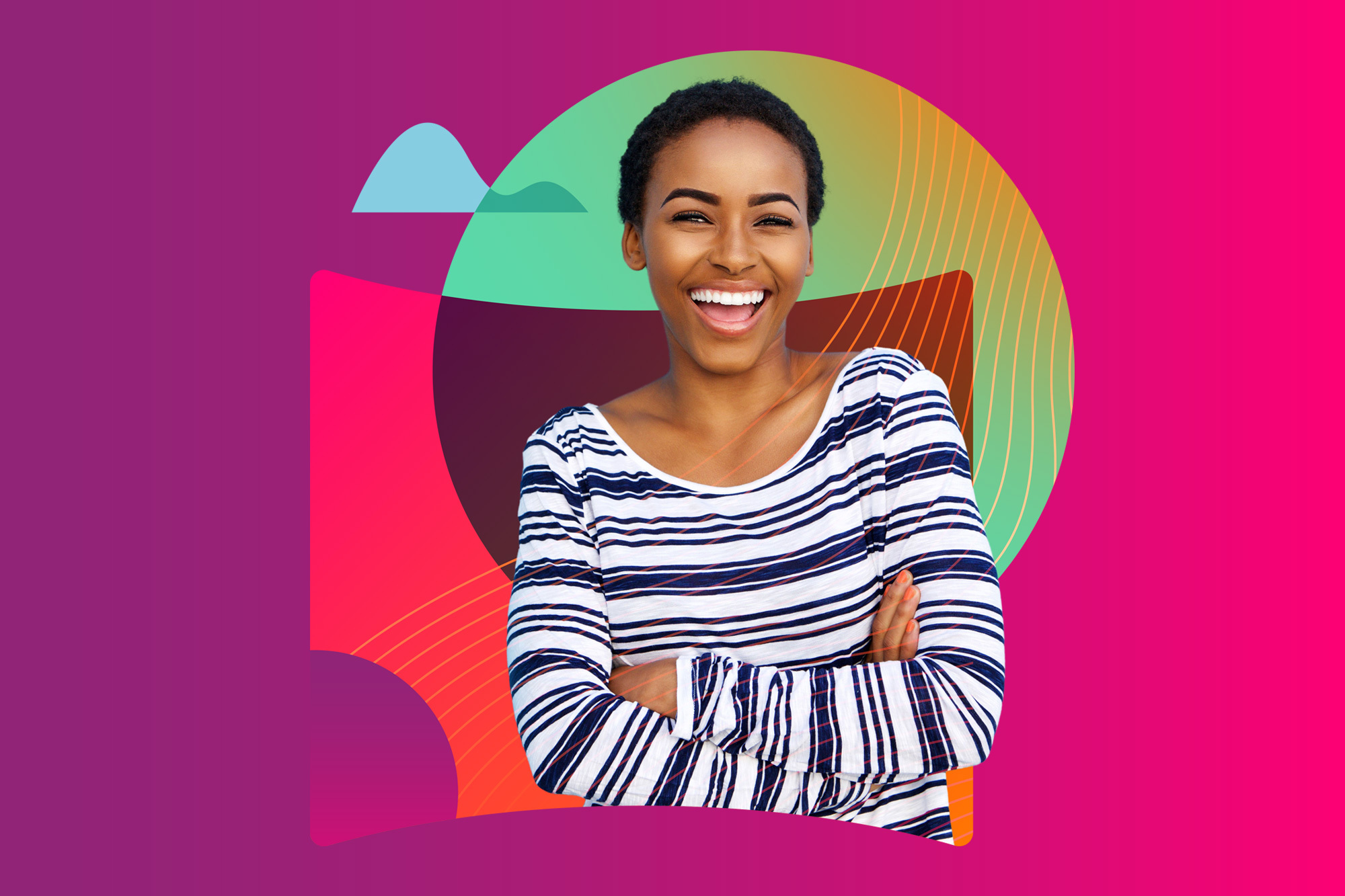