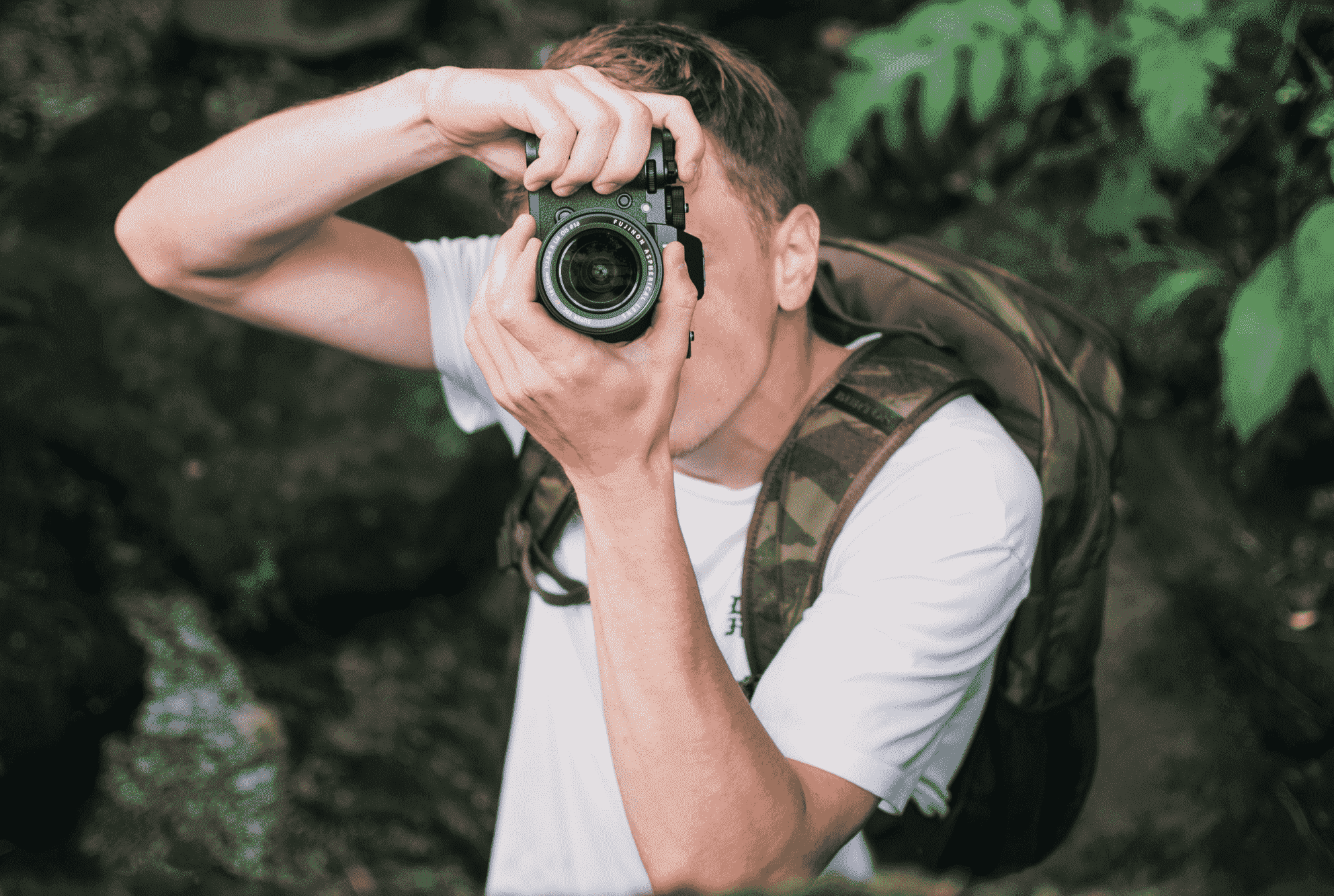 The Benefits to Brands That Collaborate With Small Influencers

By IZEANovember 20, 2020Influencer Marketing
No Comments

Once upon a time, influencer marketing was like the Wild West, with few rules and standards. One of the most important things in the early days was the almighty follower count. But today’s marketers understand that superficial metrics aren’t the end of the story.

An evolution is coming with significant shifts. While there’s still a place for mega influencers in modern influencer marketing, brands are increasingly realizing that less can be more.

Small influencers include two main categories: Micro and nano. Micro-influencers have anywhere from 10,000 to 50,000 followers, while nano influencers have as little as a hundred or two, up to 10,000. It turns out that this really makes a difference when it comes to authenticity, which has become a critical factor in successful campaigns.

Consumers are savvy enough to know that their favorite celebs and mega influencers are well paid for each post they make. And while they may trust that celeb or want to try a brand that they like, audiences have a deep connection to smaller influencers, who are much more like our friends and family. And they often go out of their way to answer questions and engage in one-on-one communication.

This all adds up to increased authenticity for each of their posts. There’s little about small influencers that can be described as disingenuous. When they give a recommendation, it feels real. It resonates. And that matters to consumers.

Brands that collaborate with small influencers have found a more dialed-in option. Micro and nano influencers converse with their followers 22 times more frequently than other influencers. They’re passionate about their following and enjoy engaging their followers.
Small influencers are often also more relevant for your brand. They’re more likely to be part of a niche vertical, allowing you to laser-focus on your target audience. This also can help with brand positioning and expanding brand reach. All told, going smaller can help increase your brand’s competitive edge.

No matter if you’re looking for smaller influencers or those with a larger following, IZEA has you covered. Discover the ideal influencers for your campaign using IZEAx Discovery, the largest marketplace of its kind. 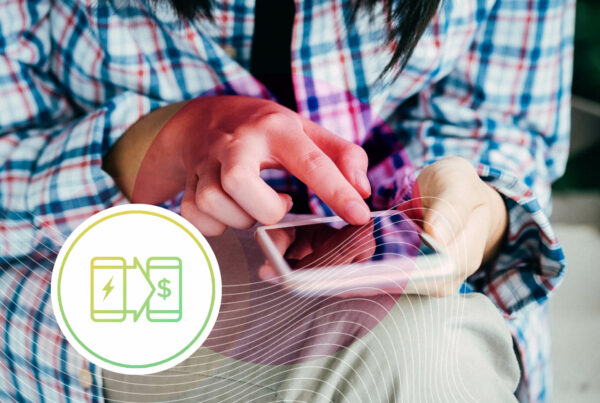 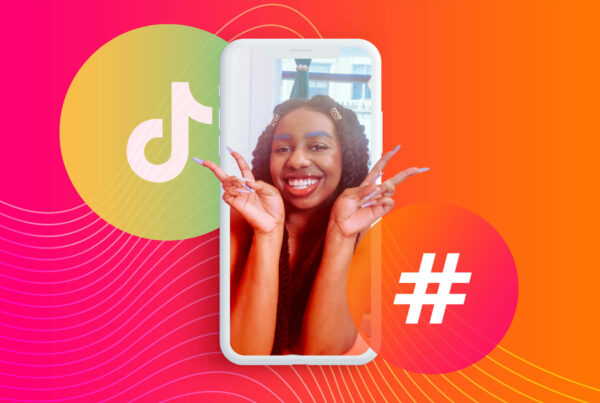 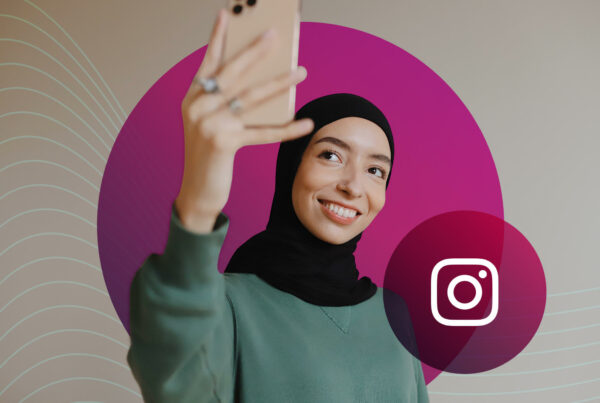