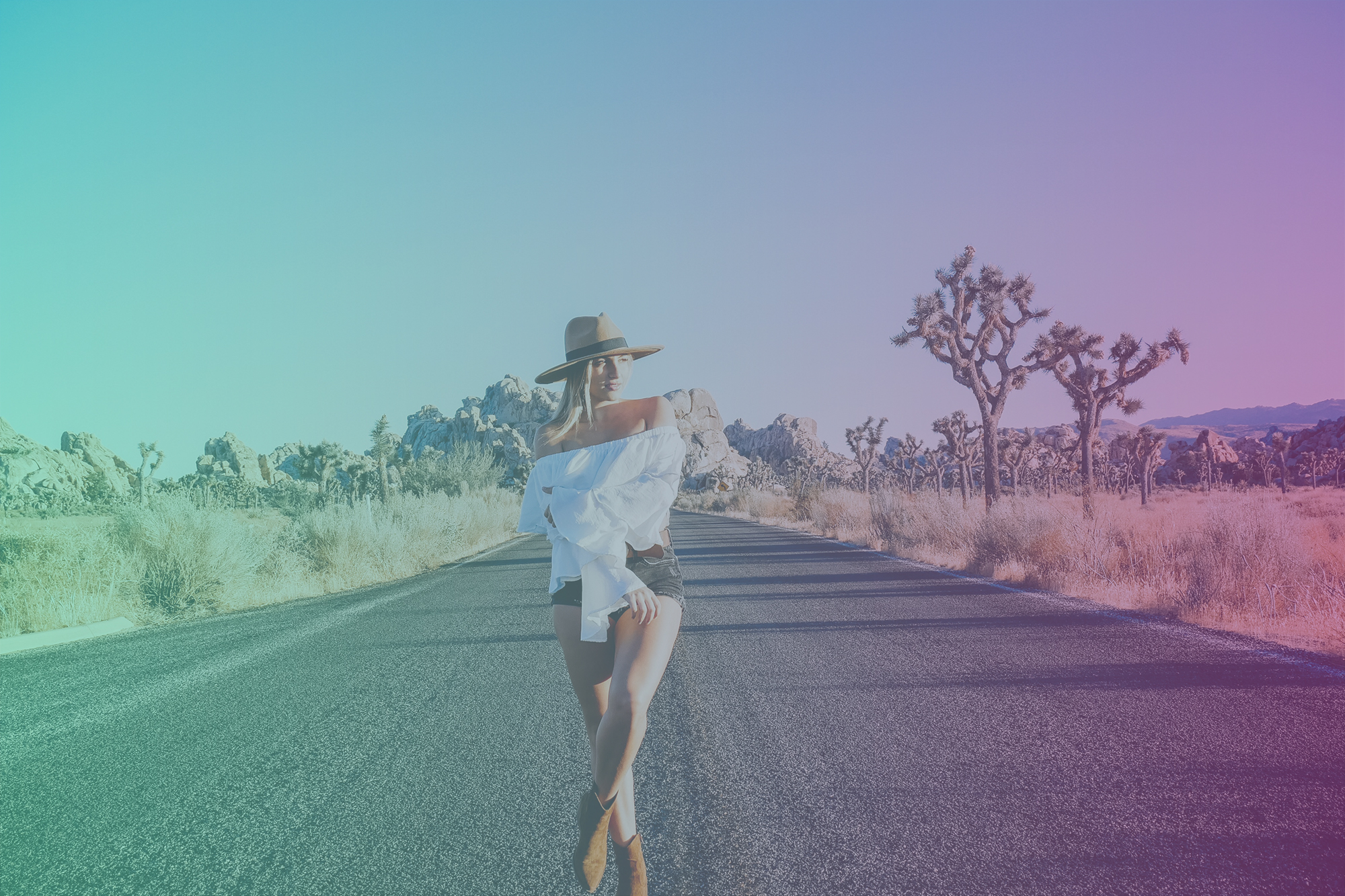 Now that the year’s over, it’s official – 2019 was the year of #nofilter. Ever since the first social media user discovered filters and other tools that allow them to edit each shot, platforms like Instagram have been like a highlight reel for life, giving many people a complex about how their lives and looks stack up. Perhaps partly due to backlash from the artificial perfection that has plagued social media for so many years, everyone from major celebrities to big brands to everyday people have started riding the wave of this trend.

This Instagram hashtag has more than 265,500,000 posts associated with it, including many from top influencers. We rounded up X of the best #nofilter influencers, many of whom are known for posting dramatic “Instagram vs. reality” style photos.

She may be best known as an actress on “The Good Place,” but Jameela Jamil has also been at the forefront of the #nofilter movement. This beautiful British actress has been very vocal about her feelings on the matter. She’s even gone so far as to suggest that airbrushing should be illegal back in 2018.

Not everyone agrees with that extreme stance. However, her position on letting her photos reflect reality – stretch marks and all – has resonated with her own fans and with other like minded celebrities. Jamil has 2.8 million Instagram followers. She also founded Aweigh, an account designed for “radical inclusivity,” which has a million followers.

She’s known as a “colorful mermaid” to many. To her followers, Amina Mucciolo is also a champion for the relatable influencer who can look amazing without any retouching or filters. Her partnership with IKEA showed off her vibrant-hued apartment and gave fans and shoppers a glimpse into her real life, #nofilter needed. Mucciolo has 260,000 Instagram followers.

She’s renowned as a fast-rising star in the YouTubeverse. She’s also a huge fan of curating an Insta feed with an unfiltered, raw look. There’s much more of a candid-appeal to her photos, which resonates with her followers and fellow influencers alike.

What did she get famous for? Just being herself and for being “normal,” whatever that is. Ceddia has 3.11 million YouTube subscribers and 629,000 Instagram followers.

She’s a fashion influencer who built a strong following very quickly – more than 200K in about one year. How did she do it? She’s known for posting low production, #nofilter photos of herself wearing eclectic outfits in a variety of settings. Unlike the influencers who have gone before her, Blutstein posts images she likes without regard to how it will affect the look of her feed.

She told The Atlantic, “For my generation, people are more willing to be who they are … we are trying to show a real person doing cool things as a real person.” Blutstein has 288,000 Instagram followers.

She’s the international queen of letting people see behind the curtain. Kim Britt is a Swiss influencer that frequently posts Instagram vs. reality photos. These shots typically include one pic with artful lighting, strategic poses, editing and filters. Then, she posts another with #nofilter and an explanation of everything she did to achieve the perfected look in the first photo.

Her message is that no one’s flawless and no one’s perfect all the time. Britt has more than 33,000 Instagram followers.

She has two Insta accounts. Her main page, @karinairby has one million followers. But it’s her second account, @karinairby_raw that really lives up to the #nofilter fanfare. This is where this bikini designer and influencer shares shots taken at angles that are less than polished (and sometimes less than flattering).

It’s all in an effort to lighten things up and demonstrate that there’s a lot that goes into getting a perfect pic. Irby isn’t afraid to share shots of double chins, weird facial expressions and quirky body positions. Her “raw” account has 106,000 followers and counting.

She may be best known as Taystee on “Orange is the New Black,” but she’s also popular as one of the leading ladies of the #nofilter movement. In the past, Brooks partnered with Aerie, a company that’s renowned for keeping their content “retouching free” for years now. A beauty influencer, she also shares a mix of glammed up shots and #nofilter selfies.

Brooks is motivated to inspire women everywhere. It shines through everything she does, from the acting roles she takes to the music she makes to the social media content she puts out. Brooks has 2.6 million followers.

She also partnered with Aerie, helping them launch a contest inviting fans to post their unretouched swim photos. In return, Aerie pledged to donate $1 to a nonprofit organization supporting people affected by eating disorders. On her own Instagram page, which has more than 12 million followers, she often uses the hashtag with her personal content too.

It’s a different kind of beauty hashtag. And if 2019 is any indication, the #nofilter movement is here to stay. That doesn’t mean we won’t be seeing glammed up, perfect poses. But it does hold the promise of better balance, which resonates with consumers who are weary of the pressure.

Looking for #nofilter influencers like these? Influencer discovery is a breeze when you harness the speed and power of IZEAx Discovery.