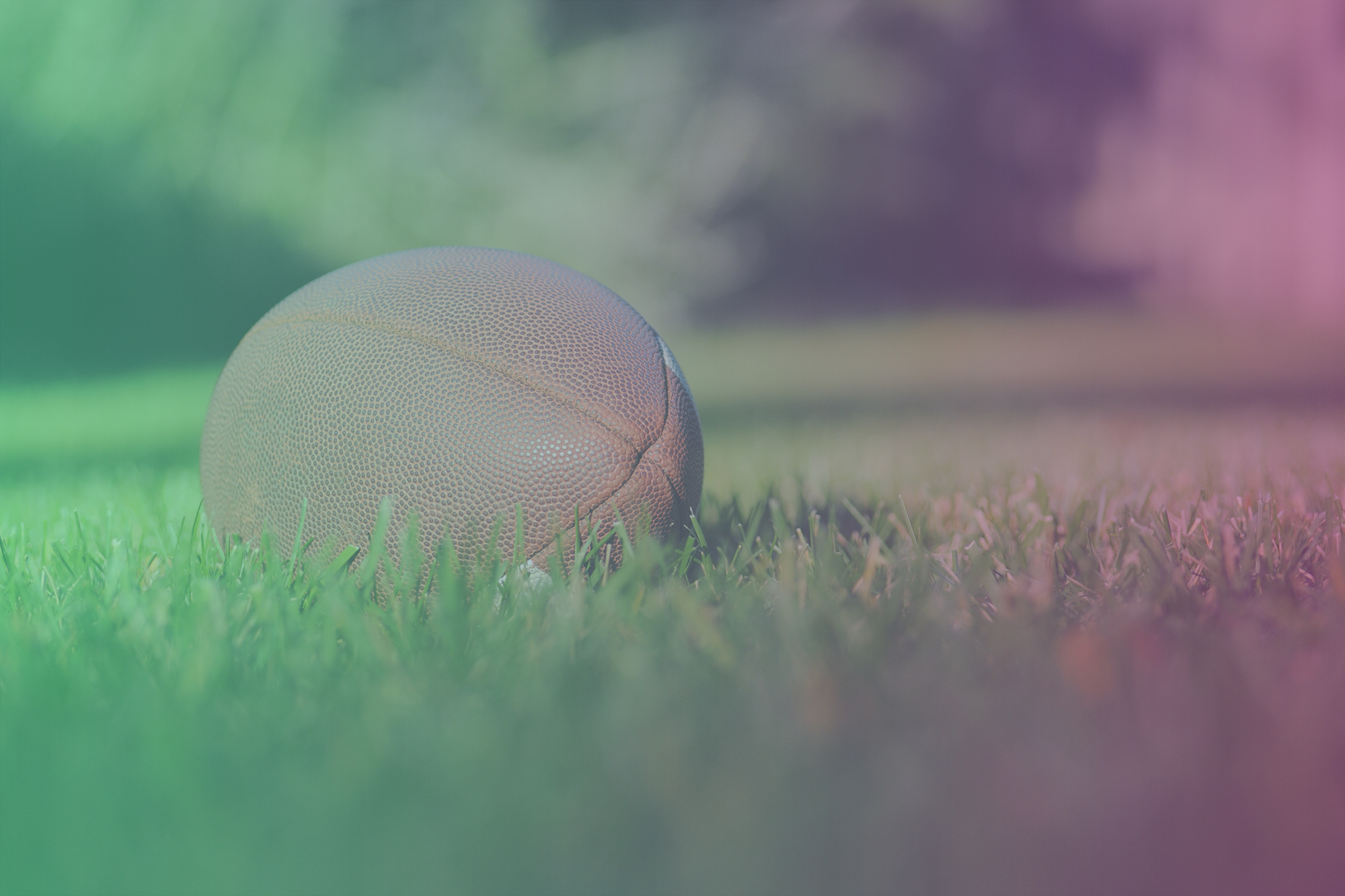 The 2020 football season doesn’t start for a while, but that doesn’t mean fans aren’t keeping up with their favorite players and influencers during the off-season. From showing the fun they have when they’re not on the field to promoting the products and workouts they use to keep fit throughout the year, these current players are keeping fans on the edge of their seats with their Instagram posts and updates. Anyone looking for a football Instagram influencer in 2020 should consider one of these current NFL players. Each has over a million followers.

Without a doubt, Odell Beckham, Jr. has more followers than any other player in the NFL. Over 14 million to be exact. He is known for his antics on and off the field, and while he’s currently a wide receiver for the Cleveland Browns, rumor has it he’s looking for a new NFL home in 2020. Either way, OBJ is available for paid partnerships and has had deals with brands like Nike, Lenovo, Foot Locker and Head and Shoulders. His feed is made up mostly of selfies from various moments in his life, both on and off the field.

San Francisco 49ers cornerback Richard Sherman may not have won the Super Bowl this year, but he’s not letting it stop him from amassing a huge Twitter following. Sherman’s 2.2 million followers check in regularly to see what the outspoken NFL star is up to. He tends to post more frequently during the football season, but he’s partnered with brands like Panera and Play Impossible.

He may not have as many followers as Odell Beckham, Jr., but Tom Brady is, without a doubt, one of the most recognizable names in football at the moment. The 42-year-old New England Patriots quarterback has broken all sorts of records throughout his career, including winning six Super Bowls. And he shows no signs of stopping anytime soon. He currently has about 7.2 million followers and has worked with brands like Uggs, Aston Martin and Under Armour and has even launched his own snack line.

Another popular quarterback who is as beloved on Instagram as he is on the field at Bank of America Stadium in Charlotte, North Carolina is Carolina Panthers star Cam Newton. Though Newton spent most of the 2019 season on the bench with an injury, he remains one of the most beloved players in the game, and it’s earned him over 4.1 million followers on Instagram.  Newton tends to focus on his life off the field with pictures of his family, friends and day-to-day life. He’s partnered with brands like Belk, Under Armour, Buick and Gatorade.

Russell Wilson isn’t just the star quarterback for the Seattle Seahawks; he’s one half of one of Hollywood’s hottest couples. Married to singer Ciara, Wilson’s 4.4 million followers love to tune in to see photos and videos from the pair’s off-the-field adventures. Most recently, they announced that they’re expecting their third child. Wilson has been named as one of the highest-paid athletes in the world and has partnered with brands like Microsoft, Nike and Alaska Airlines.

JJ Watt’s had a busy off-season so far. The defensive end, who plays for the Houston Texans, married soccer star Kealia Ohai in the Bahamas, and he showed off pictures to his 3.9 million Instagram followers. Aside from football, Watt is known for his humanitarian efforts. After Hurricane Harvey hit Houston, he raised over $37 million to help with recovery efforts. The 30-year-old has partnered with brands like Gatorade, Ford and Verizon.

Patrick Mahomes may be one of the youngest guys on the list, but coming off his recent Super Bowl win, the quarterback is sure to see his follower count rise in the future. He currently has 3.3 million and counting. The Kansas City Chiefs star’s feed is filled with pictures and videos from his life on and off the field, doing charity work, hanging out with his girlfriend and traveling the world. During his short two-year career, he’s already scored partnerships and endorsements with brands like Oakley, Adidas, Hunt’s and Hy-Vee grocery stores.

Another youngster on the list is Pittsburgh Steelers wide receiver JuJu Smith-Schuster who, at 23 years old, has played three years in the NFL. He has about 3.1 million Instagram followers, and his feed is filled with selfies from both on and off the field. Smith-Schuster’s is a well-known gamer and has partnered with FaZe Clan. He also has his own YouTube channel where he posts both videos of himself playing games like Call of Duty and other fun day-to-day activities. He’s even turned French bulldog Boujee into a bit of a social media star.

Looking for even more influencers in football, sports and any other niche you can think of? Check out IZEAx, IZEA’s new influencer discovery tool with access to over 4 million influencers and creators.