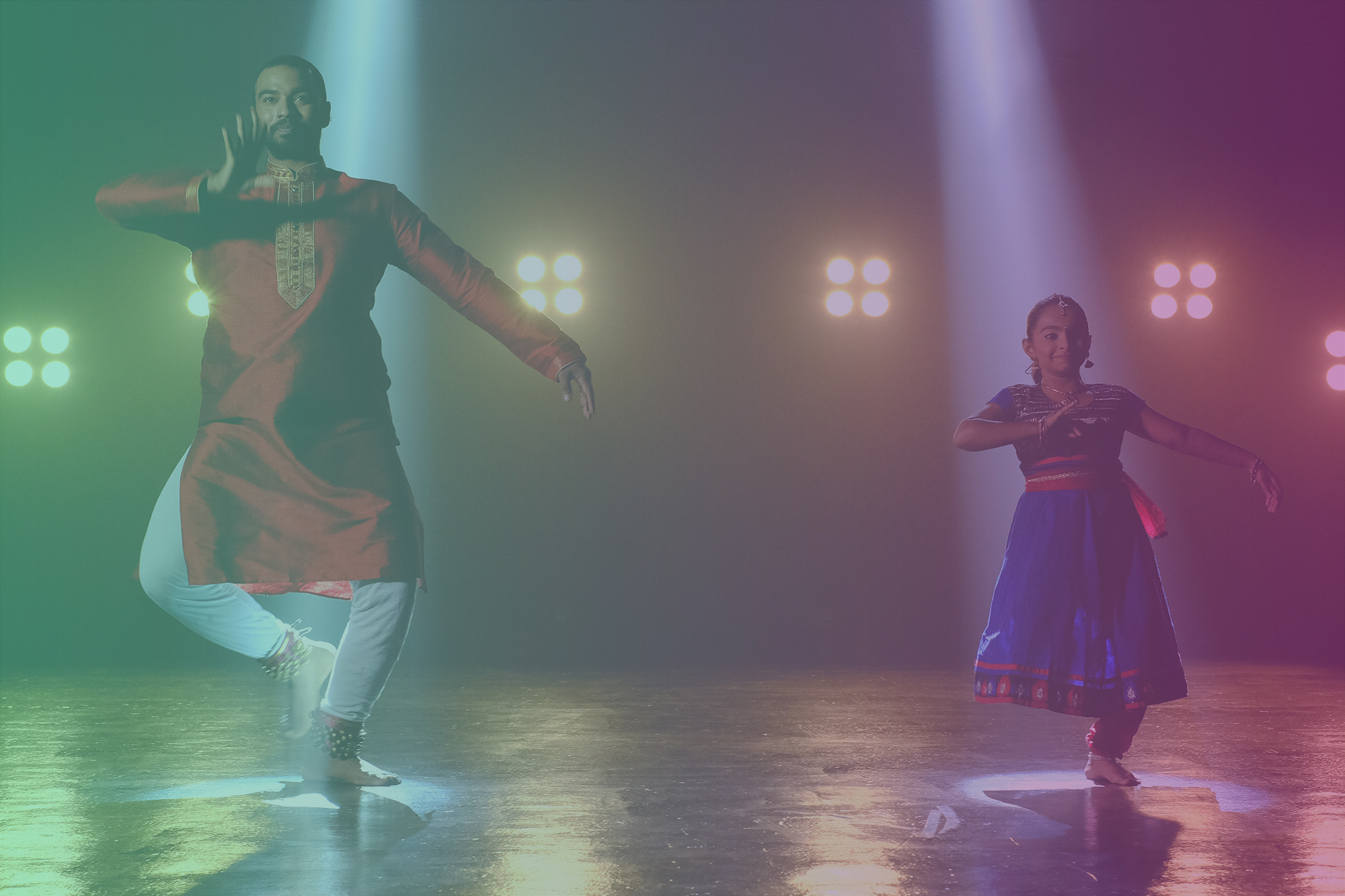 While the majority of Western movie audiences have their sights set on Hollywood, it’s worth remembering how large Bollywood has become. For the 2019 fiscal year, industry experts valued the Indian film industry at 183 billion rupees, according to Statista. That’s over 2.5 billion dollars. As the industry continues to grow, so does the number of Bollywood influencers on Instagram. If you’re interested in finding Bollywood creators as part of your latest influencer discovery drive, here are some of the names you need to know.

Deepika Padukone is a film actor and producer, notable for being one of Bollywood’s highest paid stars. She’s one of India’s best-known celebrities and was even named one of the top 100 most influential people in the world by Time magazine. Not surprisingly, she has a huge following on Instagram, boasting an audience in excess of 44.1 million. Her content includes arty photographs, professional photo shoots and promotions for her films.

Farah Khan is a film director and producer, actress, dancer and choreographer. Her dance routines have appeared in numerous films, and her accolades include a National Film Award for Best Choreography. On Instagram, where her humble bio simply reads “filmmaker,” she has over 2.1 million followers. Her content features a lot of photographs of her with her family, which makes her channel very personal and easy to relate to.

Priyanka Chopra Jonas isn’t just a Bollywood star; she’s an international sensation. She won the title of Miss world 2000 when she was just 18 years old, and never looked back. She has since become famous as an actress, singer and film producer, and she is married to musician Nick Jonas.

Much like Deepika Pudukone, Priyanka has appeared in Time’s list of the most influential women in the world. She uses her status to campaign for causes she believes in, working with UNICEF and serving as an inspiration for girls all around the globe. Her Instagram is every bit as glamorous as you would expect it to be, and has over 49.6 million followers.

Lara Dutta got her first taste of the limelight when she won Miss Intercontinental in 1997. She subsequently won Miss Universe in 2000 before transitioning seamlessly into the movie industry where she became a headline actress. She has had a string of hit movies and won several awards.

Lara’s acting skills are matched by her business acumen, and in 2019 she launched her own skincare brand, Arias. She uses social media to promote her movies and beauty products, and boasts a following of 927,000 followers on Instagram.

Malini Agarwal, better known as MissMalini, is the epitome of success for influencers. The Bollywood and celebrity gossip blog she launched in 2008 catapulted her to stardom. She’s now a respected influencer, television host and best-selling author. She has several Instagram accounts, including Malini’s Girl Tribe, a community for “amazing women who support, love and learn from each other.” Her most successful account is the original MissMalini, where she shares her thoughts on Bollywood, fashion and beauty with over 1.1 million followers.

The term Bollywood may commonly conjure images of glamorous women in sumptuous costumes, but countless talented men have made their name on India’s silver screens. Arbaaz Khan is an actor, director and producer who produced and starred in “Dabangg,” one of the highest-grossing Bollywood films ever made. He’s active on Instagram, where he shares candid photographs and promotional material with over 837,000 followers.

Born in 1993, Alia Bhatt is the youngest influencer on this list, but that hasn’t stopped her meteoric rise to stardom. She’s actually one of the 10 highest-paid actresses in Bollywood, according to a 2019 report by Latest BollyBuzz, and is a talented singer too.

Like many Bollywood celebs, Alia Bhatt hasn’t restricted herself to activities in movies. She’s turned her hand to creating her own clothing line, and founded CoExist, which seeks to highlights issues relating to animal and ecological welfare. She has her own YouTube channel with over 1.31 million subscribers, where she vlogs and promotes her work. She also has an Instagram account with over 42.9 million followers.

Instagram is becoming an increasingly powerful tool for marketers, and the number of users on the platform is growing all the time. You’ll find influencers creating fresh and exciting content in subjects as diverse as Bollywood, boxing, food and fitness. With so many potential brand partners to work with, it helps to use influencer discovery tools to ensure you make the right choices for your campaign. Start by registering with IZEAx Discovery, the largest marketplace of its kind for opt-in content creators and influencers. Once you’ve registered, it’s possible to start discovering Bollywood Instagram influencers like the ones in this list. 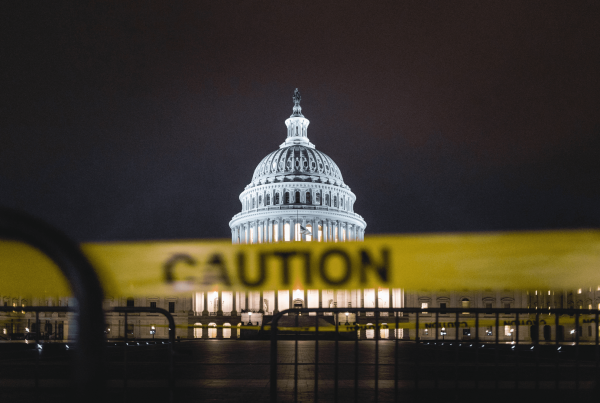 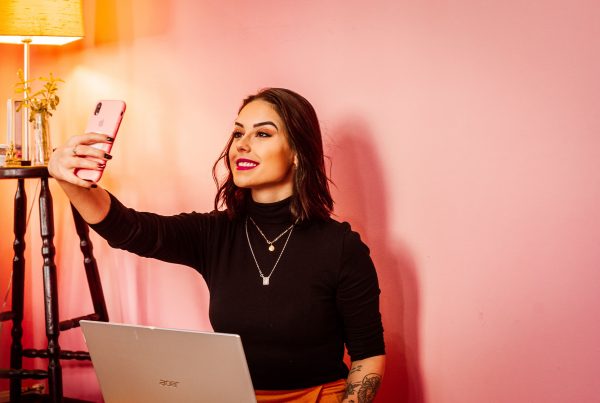 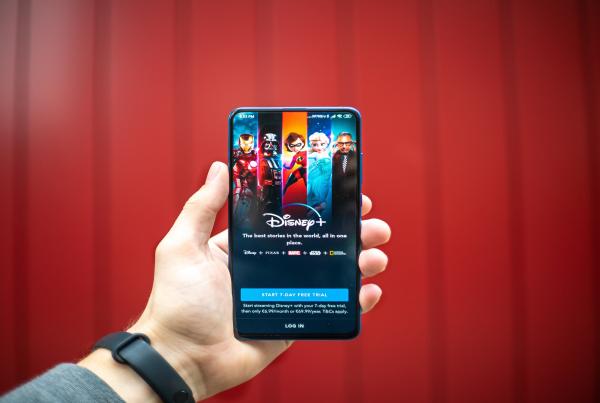