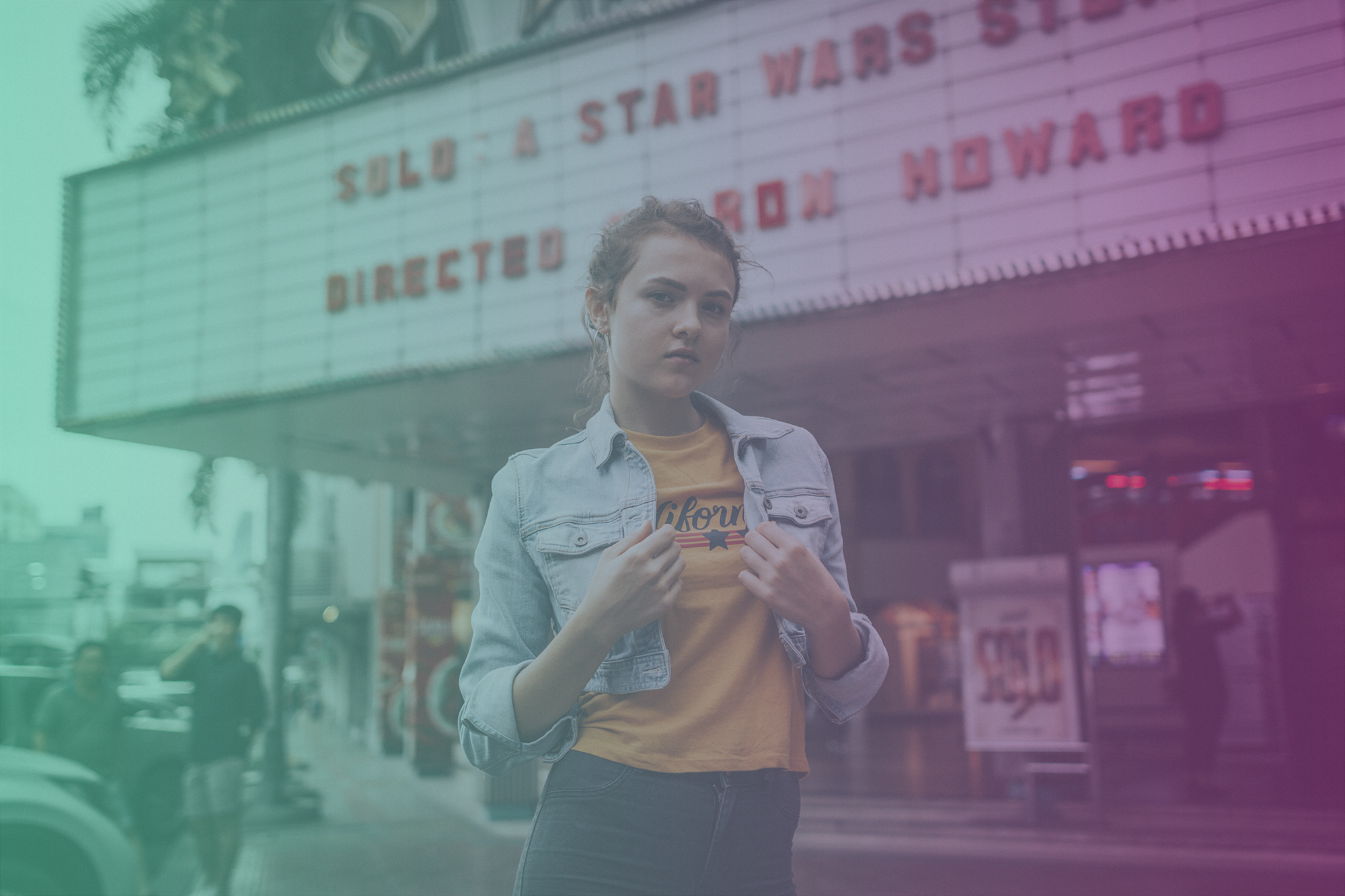 The 1990s is the new 2020s. We’re seeing the 90s aesthetic come back in fashion, design, makeup, hairstyles and makeup. On social media, Millennials are connecting through their shared, fond memories of the 90s cartoons and movies they grew up with and the music that defined their youth.

Brands are bringing back the 90s look too. It’s called nostalgia marketing, and 90s fans seem to be craving more. Nostalgia Marketing effectively jogs our memories and causes us to attach a virtue we’ve already established with a brand that’s realigning with it. Recent examples include Fila and Nike’s resurrection of platform sneakers made popular by the Spice Girls. Retailers such as Nordstrom and Zappos are stocking more Birkenstock sandals, a cork-latex shoe with buckles and straps that shot up in popularity in the 90s.

On Pinterest, we found some influencers who are rocking the 90s style in their pins. Take a look at some of the top 90s influencers on Pinterest and how their pins say Fresh Prince, skaters and Tickle Me Elmo all over again.

Not too long after the new millennium began, photographer and editor Lauren Melanie Brown felt the need for a resurgence of the 90s aesthetic. So she started a blog, Fashion Grunge, to keep the visuals created by the grunge and alternative rock movement alive. She aptly describes the 90s as a “dichotomy of masculine and feminine, edgy and minimal, fashion and grunge.”

Fashion Grunge covers grunge-inspired music, fashion, the arts, beauty and more and extends across Pinterest, Facebook, Twitter, Instagram, Vimeo and Tumblr.  On Pinterest, Fashion Grunge has 35.1K followers and 2.9M monthly viewers. The pins feature Brown’s photography, her subjects wearing the clothes and expressions of the grunge look on the runway and in real life. She also includes a large mix of others’ photography portraying the 90s grunge aesthetic.

Alice Lipps is a fashion trend forecaster — she has a master’s degree to prove it — who clearly sees into the past too. She highlights flashback trends in her blog and on social media as “just a Y2K Barbie Girl living in the 2020 world” as she puts it. Alice is based in Los Angeles as a fashion stylist working in influencer media.

On Tumblr and Instagram, you’ll see photos of Alice sporting her 90s hairclips; mini backpacks; jellies; and short, feminine skirts and dresses. She also keeps the 90s and Y2K alive with pictures of Palm Pilots, Tamagotchis and Bratz dolls.

90s girl is a Millennial who’s clearly a fan of 90s music, especially the boy bands of the era and since. After you sort through the One Direction tributary montage (if you’re a 1D fan, visit her boards, you’ll love them too) you’ll find plenty of throwback 90s music, celebrities and aesthetics.

Some of her top 90s boards are about NSync, Backstreet Boys and Selena. Several boards feature movies of the 90s such as “The Sandlot,” “Teenage Mutant Ninja Turtles” and “Mrs. Doubtfire.” Her “90shows” board highlights “Blues Clues,” “Roseanne” and “Boy Meets World” and cartoons like “Rugrats,” “South Park” and “Doug.”

Almost all of the 300 + kicks in her “Shoes” board are Converse All Stars. “I miss the good old 90s” board and several others are loaded with pictures of Game Boys, Pogs, cassette tapes, Beanie Babies and other remembrances of the era. And some of our favorites are her personal boards that give us a sense of what it was like growing up in the 90s and 2000s.

Alex Santos is a teenage entrepreneur based in Los Angeles. He finds vintage clothing at thrift stores, eBay and a few other places. He then resells them from his online Depop store named Celestial Youth. Alex models the clothing himself and posts the photos on Instagram and Pinterest as well in his store. He’s also an artist, which comes through in his excellent recreations of 90s and other vintage clothing looks. He features his paintings on his social media accounts too.

Along with his own work, Alex posts photos created by others that inspire him on Pinterest. A lot of his pins have a grunge, vintage and minimalist aesthetic. His board topics range from suburbia, teens, hair and makeup to skyscapes, flora, neon and pink. Alex has 38.5K followers on his Pinterest account with over eight thousand pins. On Instagram, he has 537K followers. He has an engaging, friendly personality and interacts often with his followers.

While Millennials are flocking to 90s style products and services to reconnect with a more carefree era, Gen Z is catching the trend too. Pinterest alone is seeing a median 360 percent increase in user searches for 90s related topics. Influencers across all social media channels can help boost brand recognition and increase sales for brands who’ve added nostalgic marketing to their repertoire. For marketers and brands interested in finding more influencers like these, connect with IZEA’s influencer marketing platform. 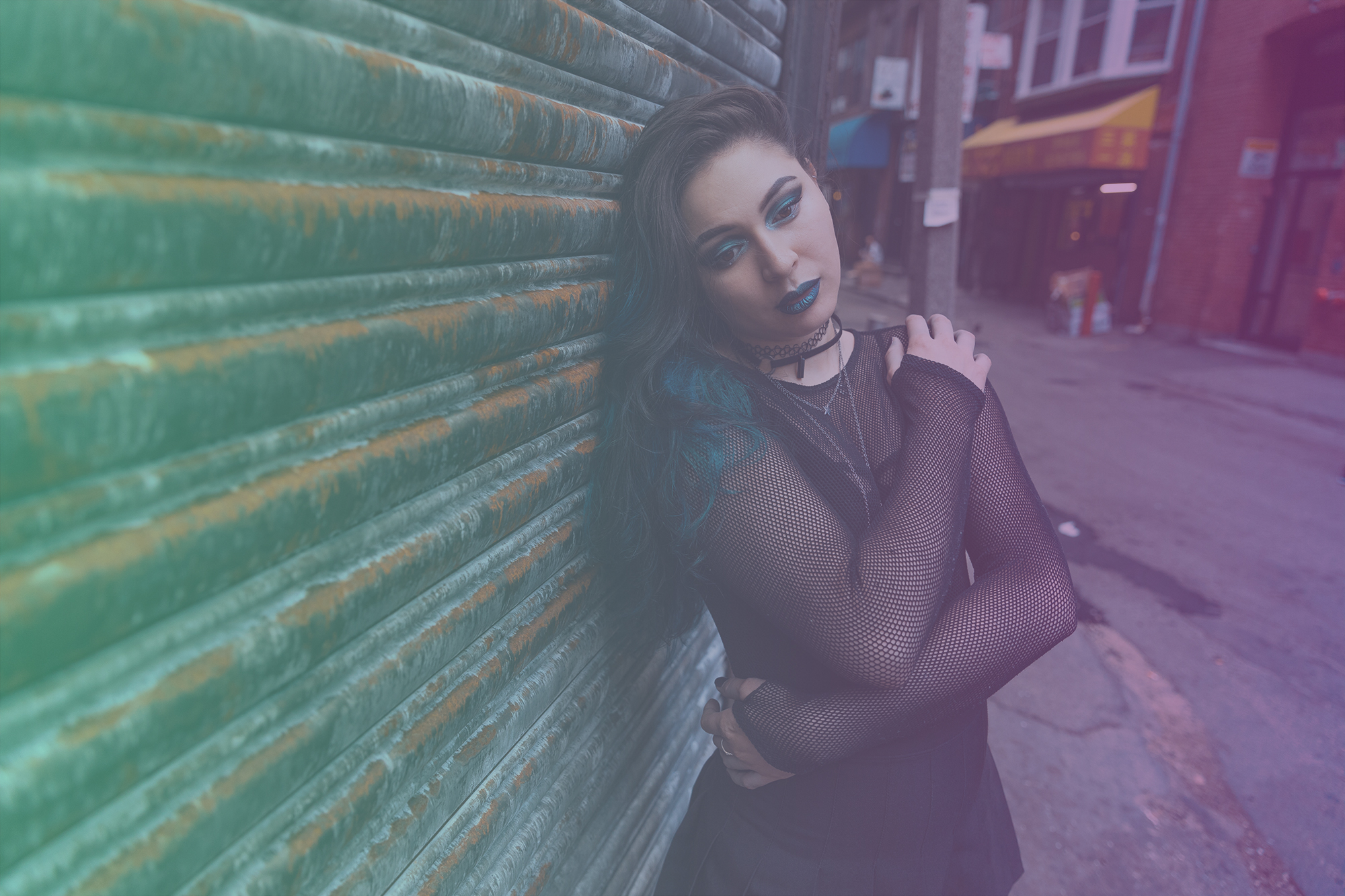 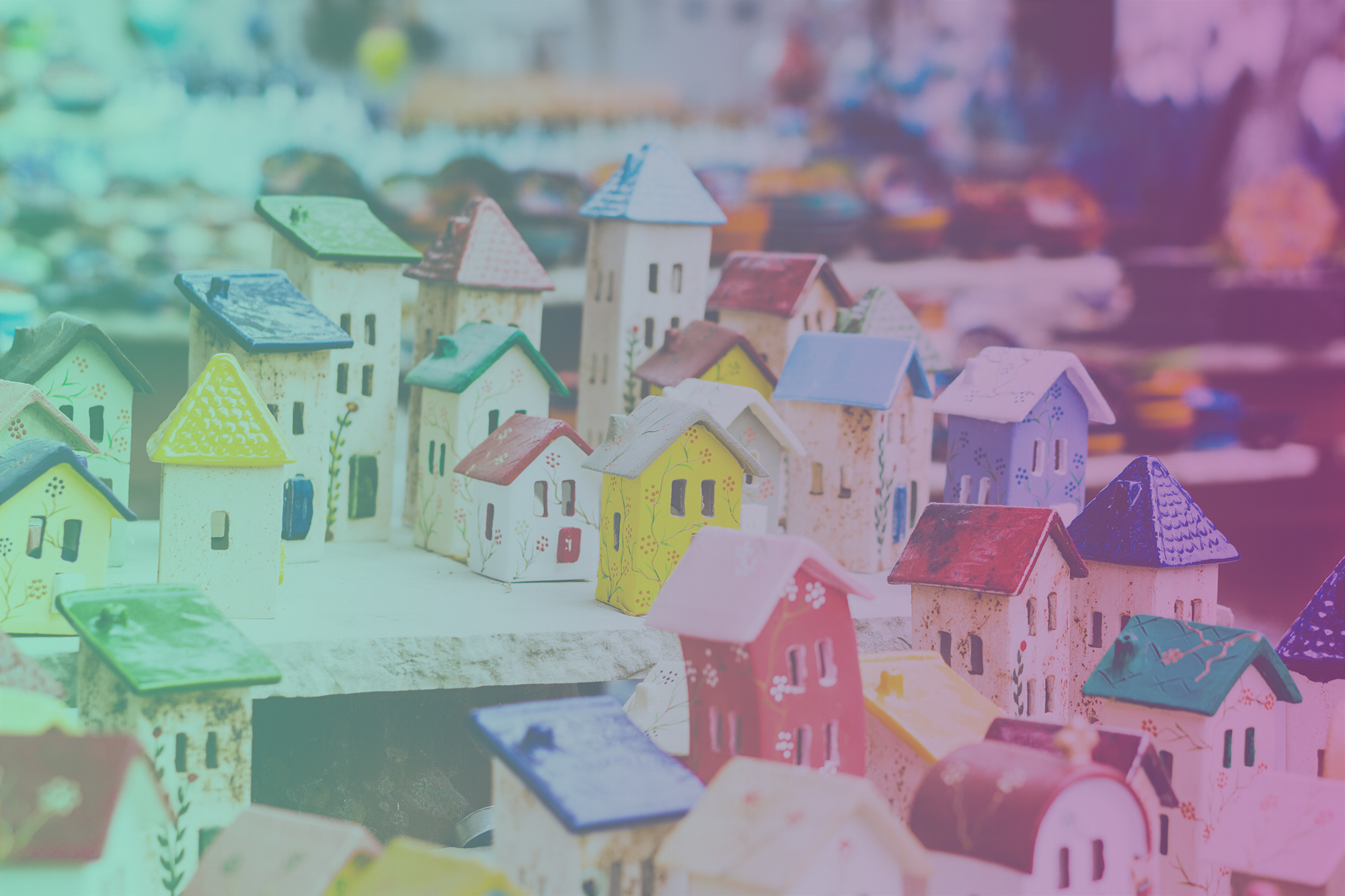 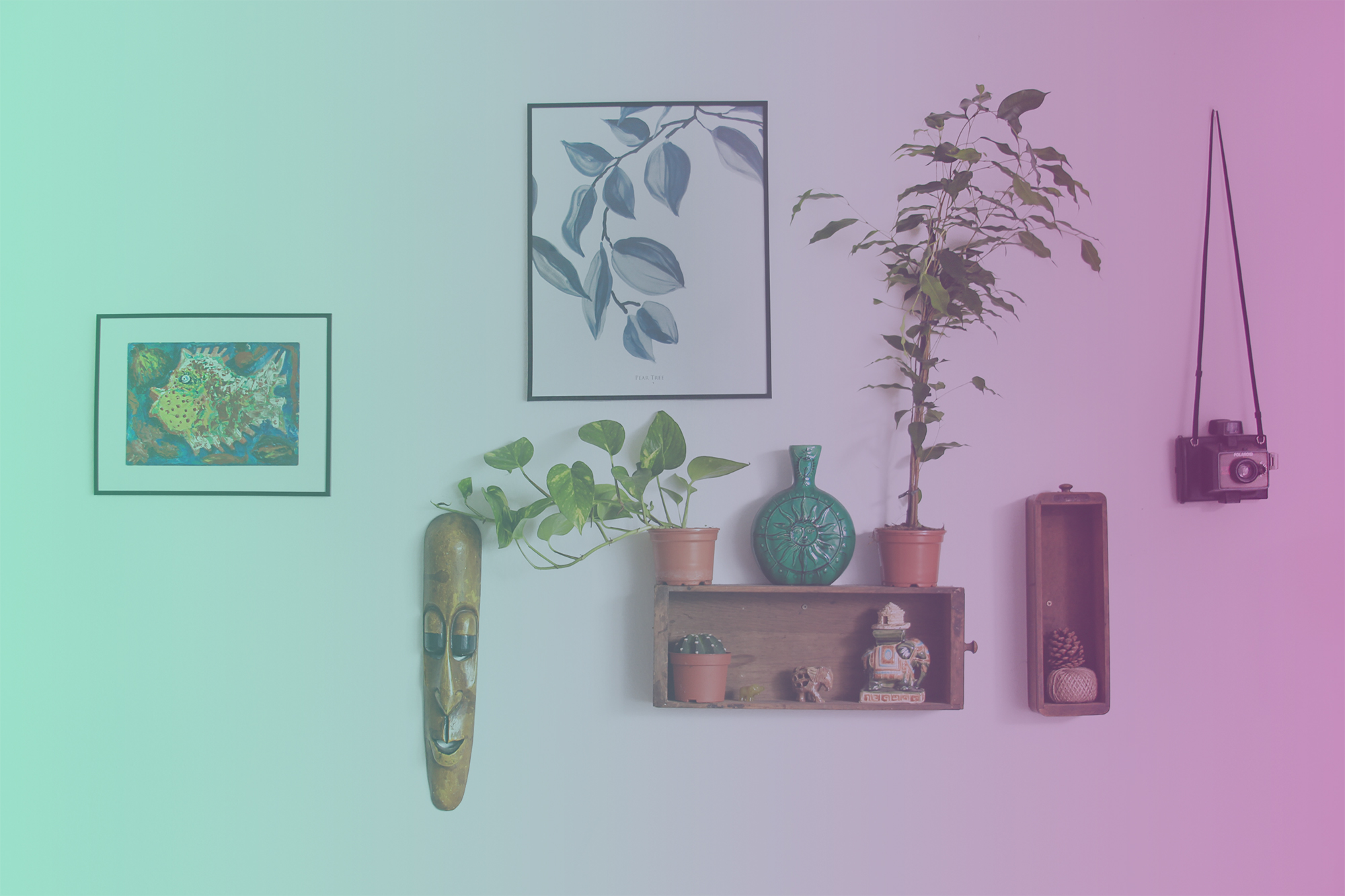