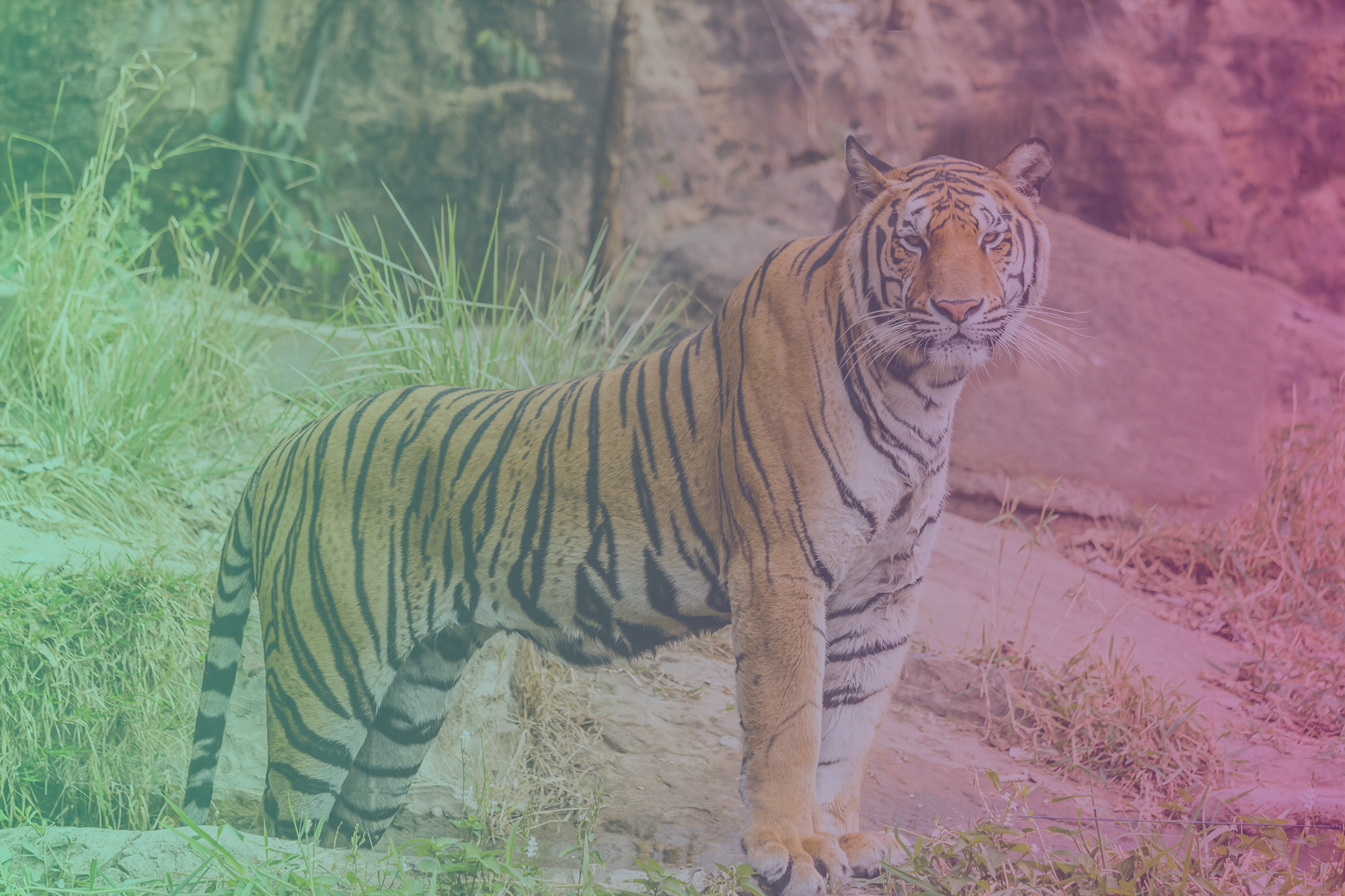 Some people love to snap photos of their cats and dogs and share them on Instagram. Others get a little more adventurous.

Animal photography influencers go through great lengths to capture fascinating shots of creatures in natural habitats. The following photographers have images that can educate as well as entertain viewers.

Just like humans, animals have plenty of moods they convey through body language. But those expressions aren’t always easy to capture. Konsta Punkka uses his skills as a photographer to put viewers in touch with all kinds of expressive wildlife, from tiny mice to massive bears.

Punkka has been snapping pictures since he was a teenager, and those years of experience have paid off. He’s had the opportunity to work with clients ranging from National Geographic and Sony to Nikon and Adobe. The self-proclaimed squirrel whisper has more than 1.3 million followers on Instagram, where he shares his most dramatic shots.

While Punkka has plenty of furry critters and forest environments in his photo collection, Brian Skerry focuses more on wildlife beneath the waves. Dolphins, sharks, squids and seals are frequent subjects in his pictures. He’s the author behind multiple books about marine life, including “Ocean Soul” and “Face to Face with Manatees.” You can also find him in a Ted Talk titled “The Ocean’s Glory — and Horror,” in which he shares his concern about endangered marine life.

Skerry’s work has appeared in population publications, including the Wall Street Journal and The New York Times. However, you can find hundreds of his shots on Instagram. His account has an audience of more than 900K followers.

Fans of adorable baby animals (and who isn’t?) should have a look at Suzi Eszterhas’ collection of works. The award-winning photographer captures intimate moments in the lives of animals and their offspring and shares them with viewers. Her Instagram account has more than 23K followers, and you can also find her works in TIME, BBC Wildlife and other well-known publications. Many of her books, such as the “Eye on the Wild” series, are intended for younger audiences, but readers of any age can enjoy them.

Eszterhas does more than just snap cute pictures. She also works to raise awareness for conservation efforts. She supports various groups like the Cheetah Conservation Fund and Sloth Conservation Foundation.

Ever since she took her DSLR camera along with her during a 2010 safari, Margot Raggett has had a passion for documenting wildlife. Her Instagram account, margotraggettphotography, shows off her collection of photos, which mostly involve African wildlife. She has more than 74.8K followers.

Raggett’s the founder of Remembering Wildlife, a fundraising organization that uses a series of books to raise money for conservation efforts. One-hundred percent of the profits from book sales go to projects that protect wildlife. The first book, “Remembering Elephants,” was so successful that it led to several others, including “Remembering Great Apes” and “Remembering Lions.”

A quick browse through Shaaz Jung’s Instagram account reveals dramatic images of nature’s biggest cats. You might even spy a few images of the creature that sparked his passion: the leopard. His account has more than 360K followers who check in for his latest photos.

Like many of the other influencers on this list, Shaaz is passionate about protecting the animals he observes. He has a hand in running safari camps, and he and his family are involved with conservation efforts in Africa and India.

Melissa Groo is an animal photography influencer who specializes in documenting birds. In her collection, you’ll find feathery subjects such as pelicans, owls and cranes. She doesn’t limit herself to birds though. You can also find images of mammals, including foxes, monkeys and lions. On Instagram, she accompanies each photo with a quote or story that complements the essence of the shot.

Groo keeps ethics in mind while capturing images, and she works to ensure her subjects are safe and undisturbed. She’s also an accomplished author. Her articles appear in magazines such as Smithsonian, National Geographic and National Wildlife. This Associate Fellow with the International League of Conservation Photographers has 94K followers on Instagram.

Whether your brand revolves around adorable or fierce critters, find an animal photography influencer to help promote your business. Influencers often have a level of expertise that lends credibility to the brands they associate themselves with. Their recommendations and promotional posts can help steer new traffic in your direction.

In addition to the wildlife photography influencers like those listed above, you might want to consider working with pet influencers. When pets themselves become influencers, they can really steal the spotlight. For example Jiff Pom, a Pomeranian on Instagram, has more than 9.5million followers. Nala the Cat and Doug the Pug have amassed huge audiences as well. And if you think the game is limited to cats and dogs, you might want to look into Juniper the Fox and Jill the Squirrel.