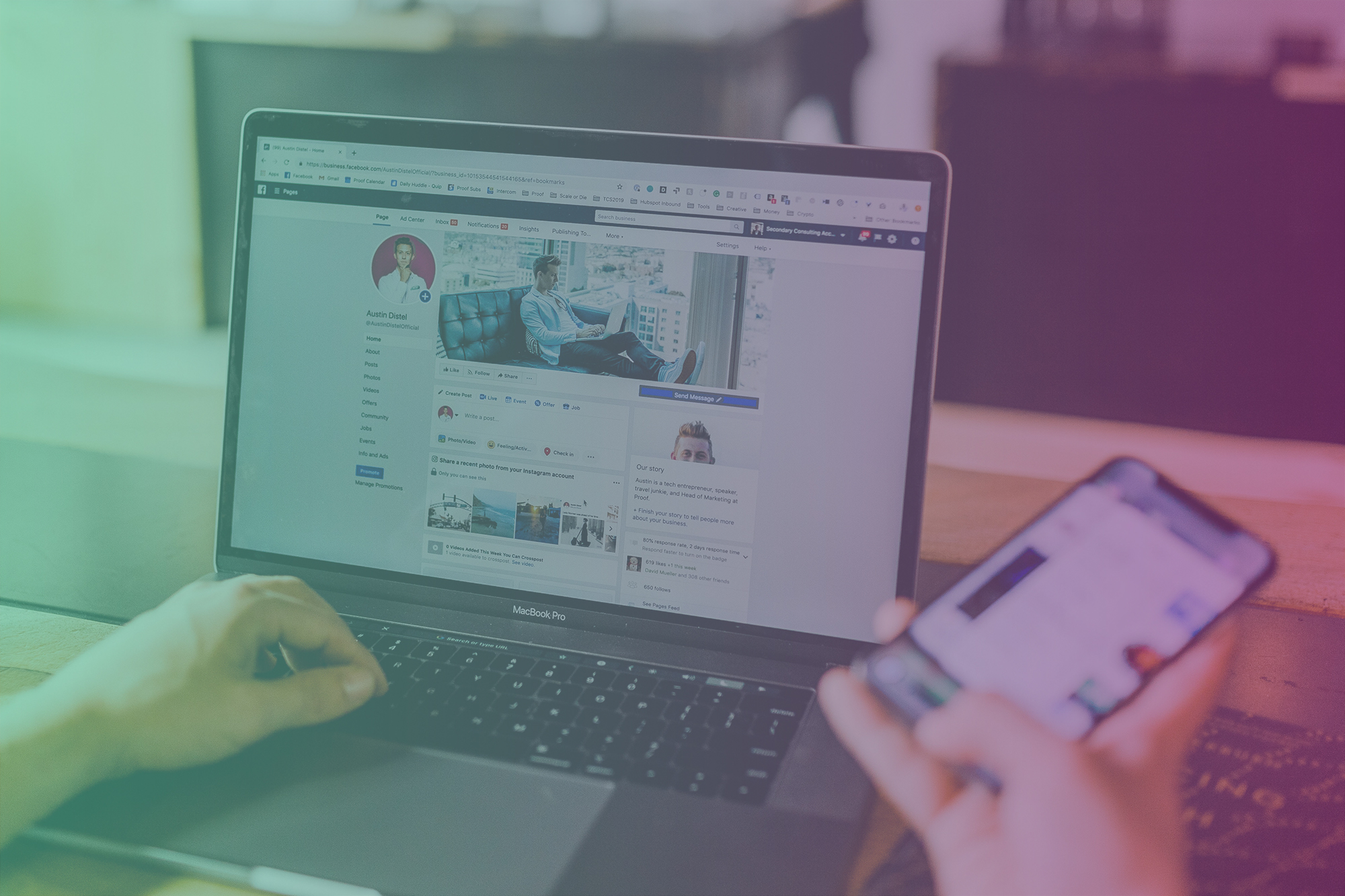 From starting a new company to finding success in a new career, business coach influencers have the answers you need to get ahead. These thought leaders are respected professionals with years of experience. And they know how to impart their wisdom in ways that are easy to understand.

Whether you want to partner with influencers to enhance your own brand message or you just want to learn, there are many influencers to consider. Here are some popular business coaches who rise to the top of influencer discovery searches.

She may go by the handle @SmallBizLady on Twitter, but Melinda Emerson is big news. Forbes voted her the number one Influential Woman for Entrepreneurs, and it’s not hard to see why. She’s an author, professional speaker, social media strategist and small business coach who hosts a weekly Twitter show, SmallBizChat.

If you’re wondering about credentials, she established her own production company, Quintessence Multimedia, which has worked with brands such as Johnson & Johnson and Comcast. She specializes in social media, so it’s not surprising she has over 302,000 Twitter followers.

Jay Abraham is at the peak of his profession. He mentors the mentors and is the highest paid marketing consultant in the world. Over 30 years he has worked in many industries and is directly responsible for over $21 billions of business growth. He’s the CEO of his own company, The Abraham Group, and still finds time to share his wisdom on Twitter with over 68,600 followers.

Tony Robbins is an entrepreneur, philanthropist and the number one life and business strategist in the United States. Whether you need help with your business or personal life, his guidance is invaluable. His Twitter feed is packed with great ideas about setting personal goals, managing fear and believing in yourself. He has over 3.12 million followers.

So many people pursue their business goals at the expense of their personal lives and wellbeing. Anthony John Amyx is a growth strategist who encourages people to embrace all aspects of their lives. He specializes in working with creative entrepreneurs, helping them to focus their skills, expand their exposure and generate profit. On Twitter he shares the wisdom he has acquired over the years with more than 25,100 followers.

Barry Moltz is a small business expert with decades of entrepreneurial experience. He isn’t afraid to embrace his mistakes, openly admitting he has founded and run small businesses with successes and failures over more than 20 years. He understands going out of business taught him the skills he needed to help other people achieve their potential.

Moltz has published six books, and he’s highly sought-after as a speaker. On Twitter, he shares plenty of ideas and advice with over 17,500 followers.

In business, confidence is a virtue, and Karl Bryan has confidence to spare. On his own blog he proudly claims that all he needs is five days and a cell phone to get two high-end business coaching clients. This is no idle boast considering he established LPW, the largest private community of business coaches in the world. He’s also the editor of The Six Figure Coach Magazine. On Twitter he regularly posts motivational quotes and useful advice for his 23,200 followers.

According to his Twitter bio, John Mattone is the world’s top executive coach and the number one authority on intelligent leadership (IL). He’s the creator of the IL Executive Coaching Process and Certification, and he’s a published author. He has over 4,800 Twitter followers and over 43,000 Facebook followers.

While many business-coach influencers use Twitter, Erin Henry prefers to use YouTube. She’s a female entrepreneur who shares all aspects of her life through her fun and informative vlogs. Her videos cover everything from how to make the most out of your working day to managing stress. Her personal approach is a refreshing new way to help entrepreneurs and businesspeople, and it’s earned her a following of more than 115,000 YouTube subscribers.

Sheri Kaye Hoff is a business coach, speaker, writer and podcaster. Part of her recipe for success seems to be 5 a.m. workouts, coffee and golf. She’s very active on social media, with over 32,600 Twitter followers and another 1,300 on Instagram.

Tim Ferris is an entrepreneur, speaker, investor and author. His books cover subjects such as learning anything and tools for success, and five have been New York Times and Wall Street Journal bestsellers. He also hosts the Tim Ferriss Show podcast, which boasts over 400 million downloads. On Twitter he has 1.63 million followers.

Making the right contacts in the business world is much easier with good influencer discovery tools. However you intend to expand your business and push your brand, start by registering with IZEAx Discovery. As the largest marketplace of its kind for opt-in influencers and content creators, IZEAx Discovery makes it easy to find the people your business needs. Join today to discover business coach influencers who know what it takes to succeed.