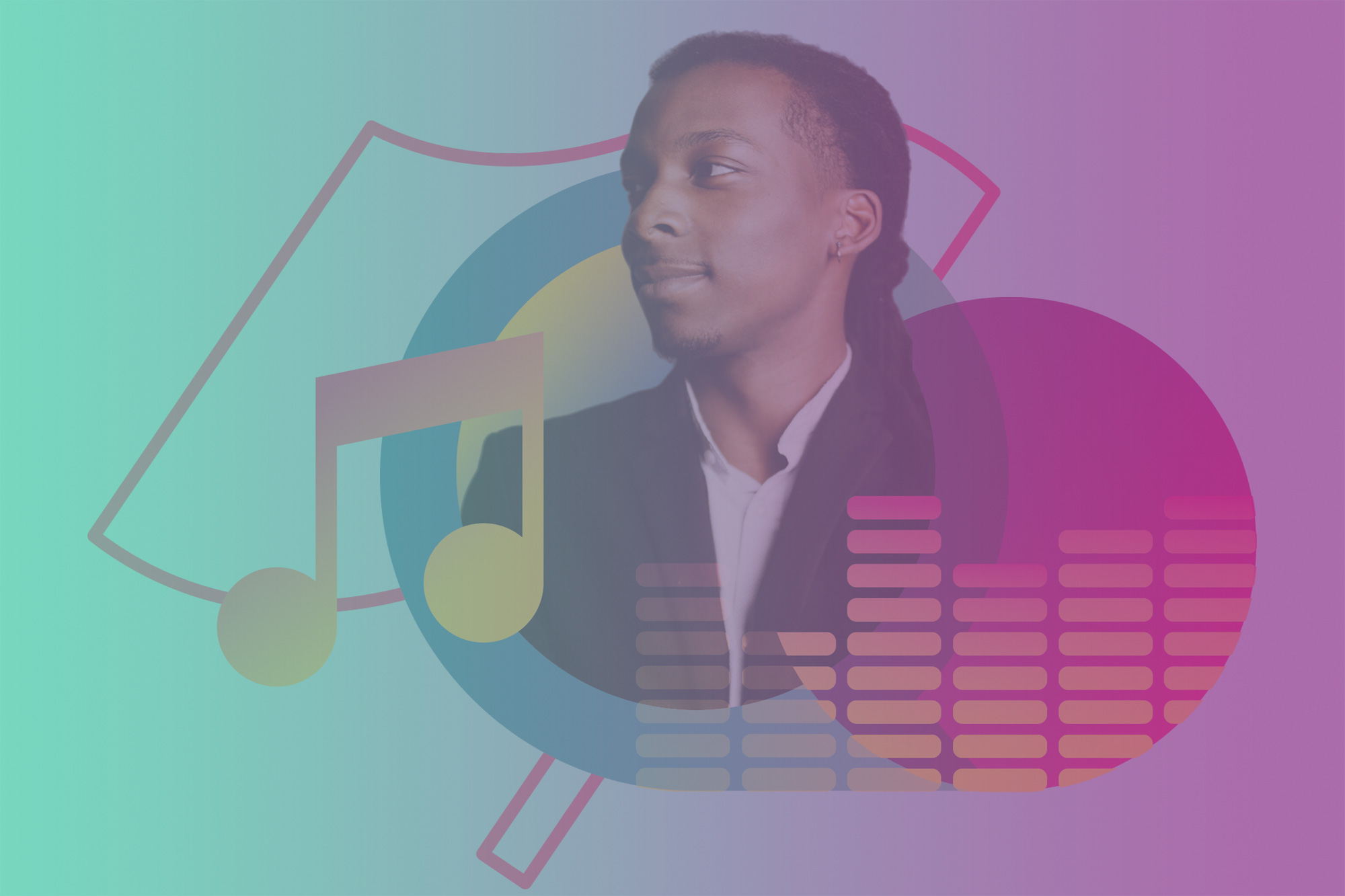 I’ve had a particular interest in the #musicindustry since high school which led me to go to school for Music Business at Full Sail University. One thing that I have learned is that the music industry is ever changing. It’s very rare that you catch fans in line outside of a brick & mortar retailer waiting for the new album released from their favorite artist. In this new digital world, everything is at the fingertips and it’s literally so much “untapped” potential to bring awareness to albums/songs and even drive low funnel KPIs via Influencers.

Here are 6 ways #influencers can serve the music industry at large.

In this age of streaming, the chances to be discovered by potential fans are endless. On platforms like #Spotify, subscribers are able to curate their own playlist. This is a great opportunity to have influencers put certain songs early in their playlist so it gets more listens.

Also, labels can curate their own playlists as well. So if a label wants to only push artists that are signed to them, you can have multiple influencers talk about how they love that playlist. It’s perfect for fitness influencers, beauty influencers, travel influencers, and so on. Music is apart of everybody’s life so you can get really creative with the type of influencer that you choose for a campaign!

I don’t think a lot of people don’t realize the impact influencers can have with even driving sales. Here at #IZEA we can tap into the zip code of each influencer in our network (Over 500k) and align that with tour dates to drive sales. Getting more people to the actual tour date/event is more opportunity for someone to become a fan and even buy merchandise as well.

Everybody is buying stuff online. I’m sure you’ve seen stores that either have had to diversify to an e-commerce play or even have had to close their brick & mortar stores totally because they didn’t evolve with the times. So when is comes to artist’s merch, fashion influencers would be perfect to style merch from the artist as their everyday wear to encourage their audience to buy as well.

4. Get artist influencers to review what they use to be an efficient artist.

This is where the real “backers” of an artist’s process come in to play. Everybody from music distributors like #TuneCore to brands that provide music equipment like #GuitarCenter has a great opportunity to tap into the story of an artist and into how they do what they do. There is a major credibility factor here because artists trust artists. So whether that is driving traffic to a sign up landing page for a music distributor or to an e-commerce site that the artist buys equipment from… There is valid opportunity here!

5. Get music influencers to review albums/songs prior or post to the release.

The consideration phase of the buyer’s journey is usually not “considered” as a valid play for a marketing plan. However, I can say first hand, there have been albums I’ve listened to only AFTER I watched someone talk about how great it was. This is the very nature of marketing in a grassroots kind of way. Genuine dialogue about an album/song will ALWAYS peak interest to potential listeners!

So much opportunity for user generated content to happen here! Emerging platforms like #TikTok have catapulted artists like Lil Nas X to stardom from users creating content around the song “Old Town Road,” which has since broken records for the fastest climb to a Diamond Certification given by the RIAA. So to have a UGC play integrated within a campaign is a no brainer.

Feel free to reach out to me via DM or email, I would love to help out!
Ken.Owens@izea.com