“On behalf of the leadership team and our Board of Directors we are delighted to have Troy join team IZEA,” said Murphy. “Troy has an extensive background in M&A, finance, and business management, as well as roots in public company reporting and compliance. We expect to benefit from Troy’s operational experience at large global organizations that have been consolidators in their respective categories.”

In his most recent position, Mr. Vanke led a team of more than 250 professionals in multiple countries including Canada, Mexico, and the EU. While at Caesars he led the accounting team’s participation in multiple acquisitions of online game developers, with purchase consideration ranging from $3 million to over $100 million.

“IZEA is uniquely positioned to execute a consolidation strategy in the influencer marketing space,” commented Vanke. “I am inspired by the vision of the team, impressed with the technology platform, and eager to help propel IZEA forward.”

Prior to joining Caesars Entertainment, Mr. Vanke served as an Assistant Corporate Controller of Federal-Mogul Corporation in Southfield, Michigan and as a Senior Manager of External Audit with Ernst & Young LLP. Mr. Vanke holds an Undergraduate degree in both Accounting and Finance from Miami University in Oxford, Ohio and a Masters degree in Business Administration, with specializations in Finance and Labor & Human Resource Policy, from Case Western Reserve University. 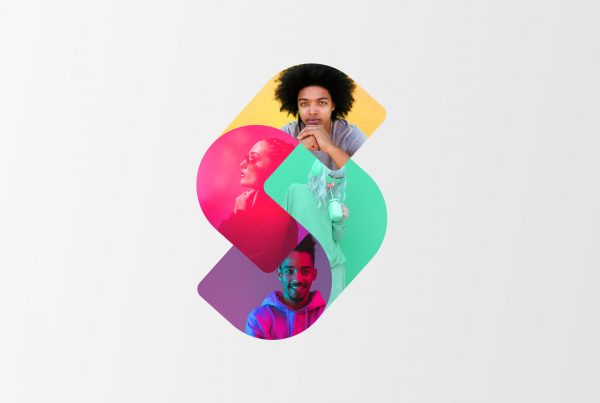 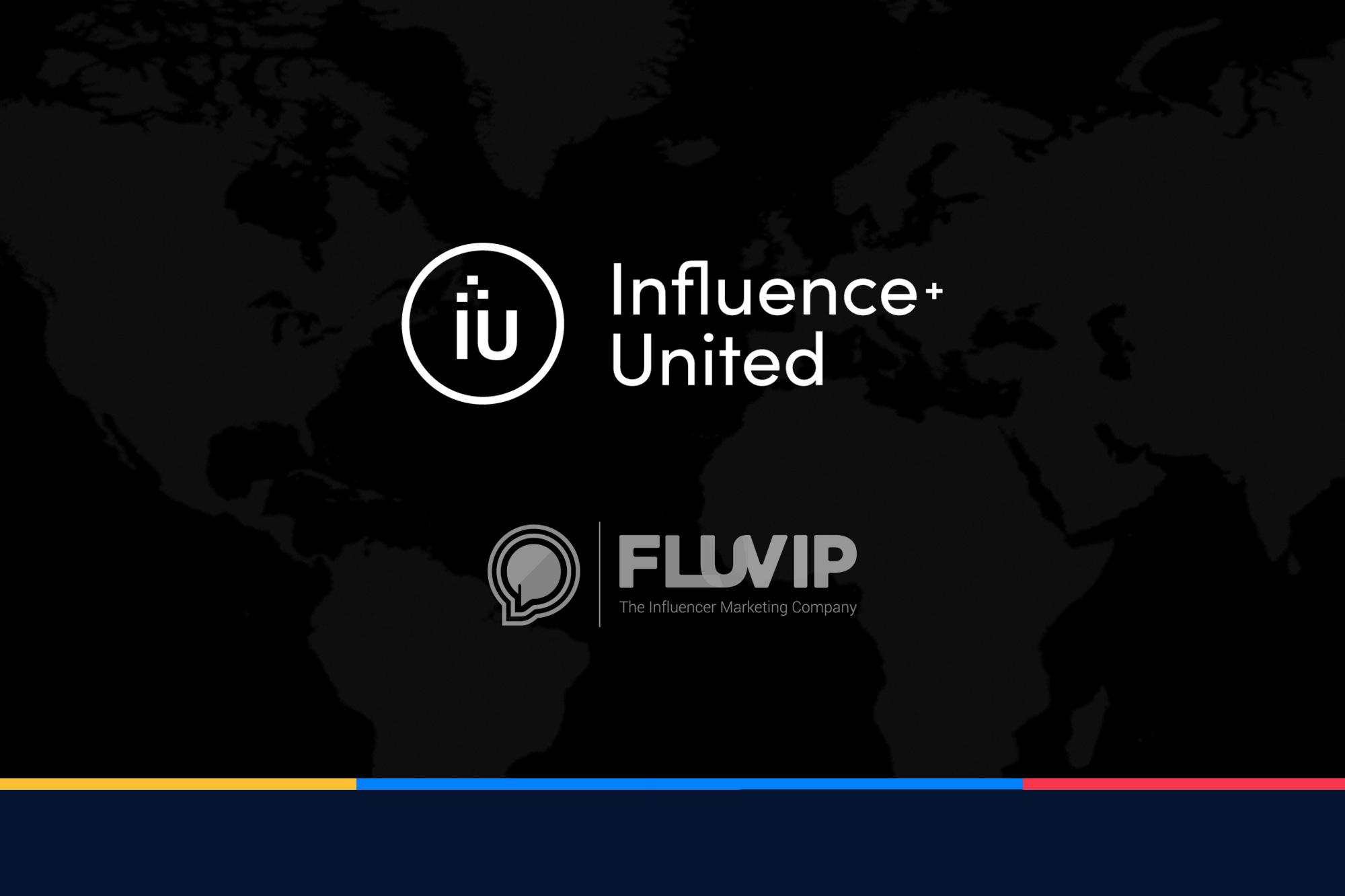 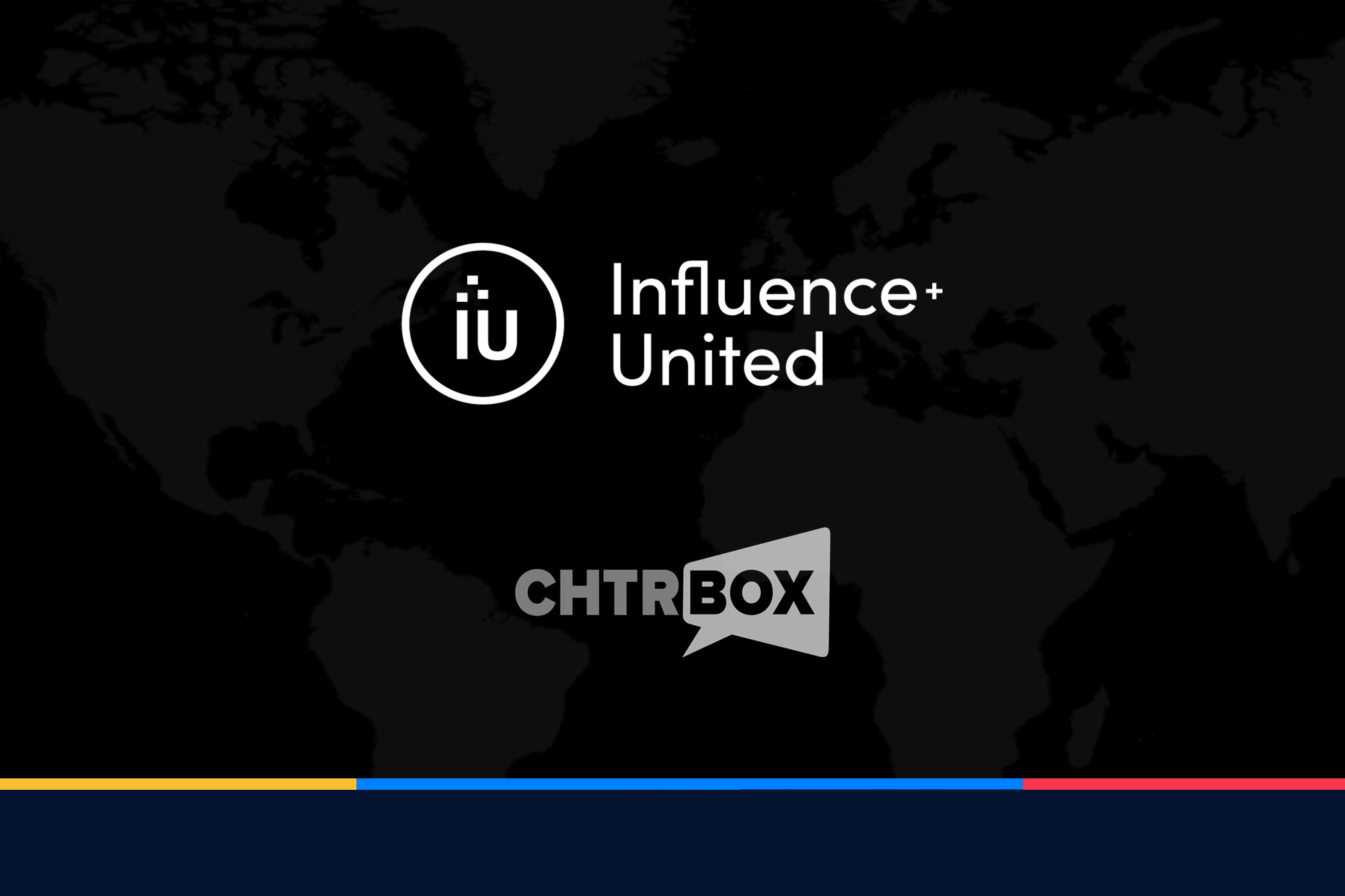