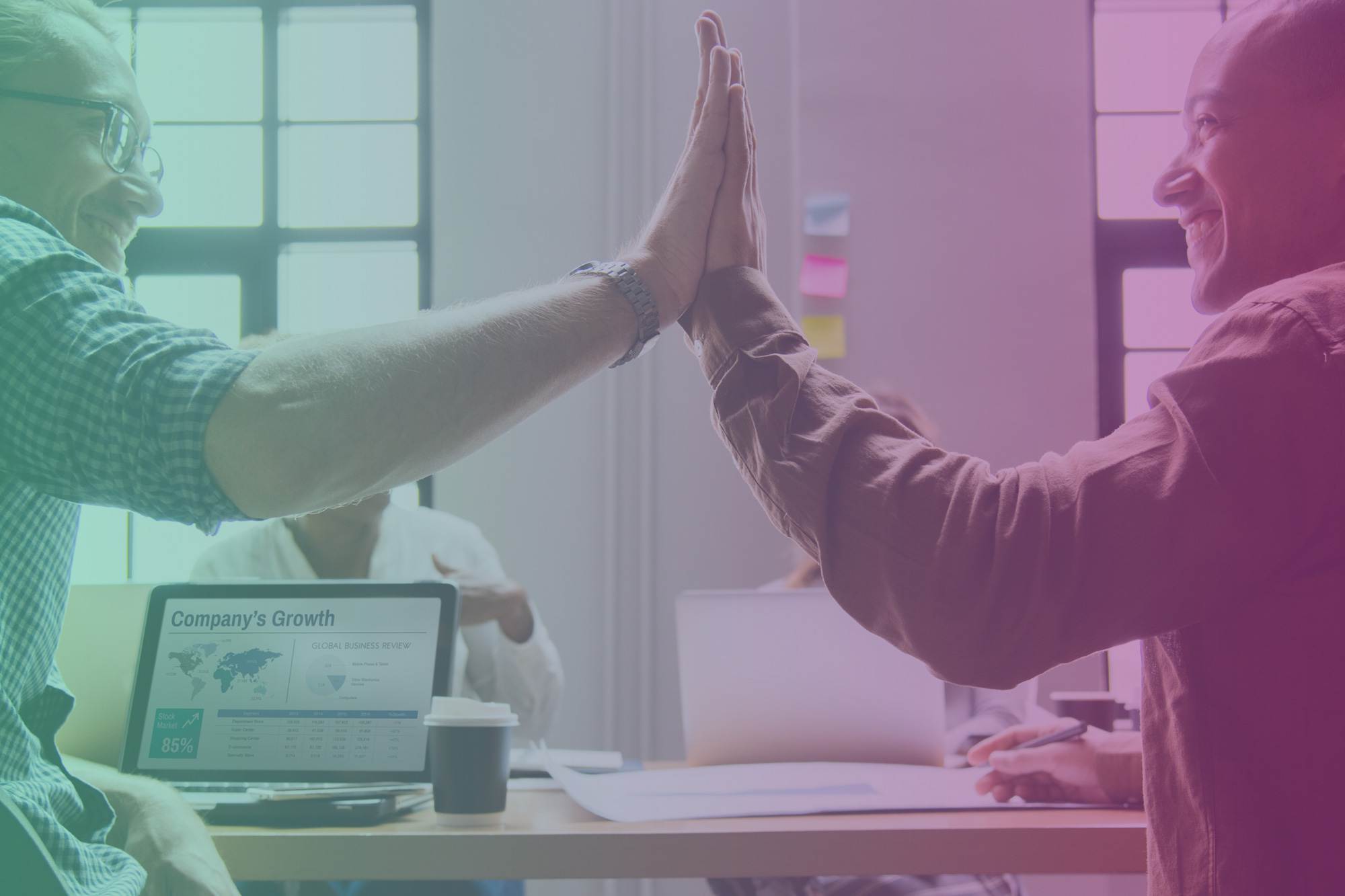 Top business influencers share their knowledge online, and frequently work in collaboration with companies as part of promotional brand deals. Working with influencers has become popular, as influencer campaigns now have a potential return on investment up to 11 times higher than traditional advertising. Here are 24 of the top business influencers and thought leaders you should be following right now for their insight, and who you may want to partner with one day.

Martha Debayle emerged as a top female business influencer in a study by Tenfold. The founder of Media Marketing Knowledge (a multimedia company producing content for women and parents) .

Arianna Huffington rose to prominence as the founder of The Huffington Post, where she served as president and editor for 11 years. She is an established author and the CEO of Thrive Global. Her total audience is in excess of 2.9 million, and she has 1.3 million followers on Facebook.

Melinda Emerson made her fortune, and now she’s channeling her success to help other small businesses meet their potential. The “SmallBizLady” brand extends across Facebook, Twitter, YouTube, and Melinda’s own site. She has positioned herself as America’s number one small business expert.

Instantly recognizable as one of the sharks on ABC’s “Shark Tank,” Lori Greiner is one of the most influential women in business. She’s an inventor and entrepreneur, with 120 US and international patents. She’s also written a bestselling book on how to invent and sell your own products.

Tim Ferriss is an entrepreneur and motivational speaker with a lot to say, and a huge audience of people who want to listen. Interested parties have downloaded over 200 million episodes of his iTunes show.

These days she may be focusing on charity work and social issues, but as wife to Bill Gates and former general manager of information products at Microsoft, when Melinda talks business her words carry weight. She has over 1.5 million followers on Facebook and 2.37 million followers on Twitter.

Marie Forleo is an entrepreneur and philanthropist heading a self-made empire that includes a podcast series and a web show called “MarieTV.” She devotes herself to sharing the ideas and tools that allow creative people to make anything they want.

Jason Stone’s Millionaire Mentor Instagram account is a great place for a daily dose of inspiration, motivation, and education (plus the opportunity to download top tips for a wealthier life). The account has over three million followers.

Tai Lopez had his big break on YouTube, when one of his self-help videos went viral, but he’s been using social media as a platform for his brand of motivational and educational content since 2008. His Facebook page has over 6.4 million followers, and his YouTube channel has 1.2 million subscribers.

Marissa Mayer gained a strong reputation working at Google before leaving in 2012 to become CEO at Yahoo. After the sale of Yahoo in 2017, she moved on to become the co-founder of Lumi Labs. Over 1.7 million people follow her Twitter account.

Marquis Brownlee focuses on gadgets and technology, and that position has seen him teaming up with some of the biggest brands in the world, including Google and Apple. He has 6.1 million subscribers on YouTube.

Justine Ezarik, aka iJustine, is another influencer with her finger on the pulse of the highly profitable tech-based sector. She’s a self-made woman who made her first website when she was 12 years old, and now boasts 4.8 million subscribers on YouTube.

Neil Patel has the honor of being recognized by “The Wall Street Journal” and former President Obama as one of the top entrepreneur influencers in the world. He’s the co-founder of KISSmetrics, Crazy Egg, and Hello Bar.

As the founder of Digital Royalty, bestselling author and angel investor Amy Jo Martin has a history of working with some of the biggest celebrities and corporations in the world. She helps to humanize brands to improve engagement.

Twitter is a favorite hangout for small business influencers such as Chris Brogan. He treats his 356,000 Twitter followers to regular business advice and industry insights.

Cynthia Johnson is an entrepreneur, author, and keynote speaker. She’s also the co-founder and CEO of the digital marketing and personal branding agency Bell + Ivy. Mashable ranked her as one of the top 50 influencers on Snapchat in 2016, and Tenfold numbers her among the most influential women in business.

Once ranked by “Forbes” as the number one social media influencer, Branden Hampton uses Twitter, Instagram, Snapchat, and Facebook to spread his personal brand of business advice. He’s a cryptocurrency enthusiast.

“Forbes” called Bryan Kramer “the Zen master of marketing.” The CEO of the influencer marketing company PureMatter is always ready to share marketing and motivational tips with his 219,000 Twitter followers.

Gene Marks owns the small business marksgroup.net. He also writes daily for the “Washington Post,” and provides weekly content for “Forbes,” “Philly Mag,” and “Entrepreneur.” No wonder he has over 88,000 Twitter followers hanging on his every word.

Brian Evans is the founder and CEO at Influencive, an online publication focusing on influencer marketing. “Forbes” named him one of the top seven marketing influencers, and he has a throng of followers on social media.

Rosabeth is a Harvard Business School professor and author. When she talks business, people listen. She has over 66,000 followers on Twitter.

Anita Campbell is the CEO of Small Business Trends. Her Twitter account is a mine of information for her 143,000 followers.

If you’re trying to get your startup off the ground, Eric Ries is the man to follow. He developed the “Lean Startup” movement, providing the tools and tips every new business needs.

Grant Cardone travels the world to meet customers and investors, and shares his experiences on social media. He has 738,000 Instagram followers.

Developing a working relationship with business influencers is a great way to expand your brand reach — but who should you partner with? It pays to engage with content creators as soon as possible. Start following the top business influencers now, even if you don’t intend to develop a content marketing strategy immediately. Engage with content creators to establish what information they post, and put yourself in the position to move quickly when you decide to develop an influencer marketing campaign.