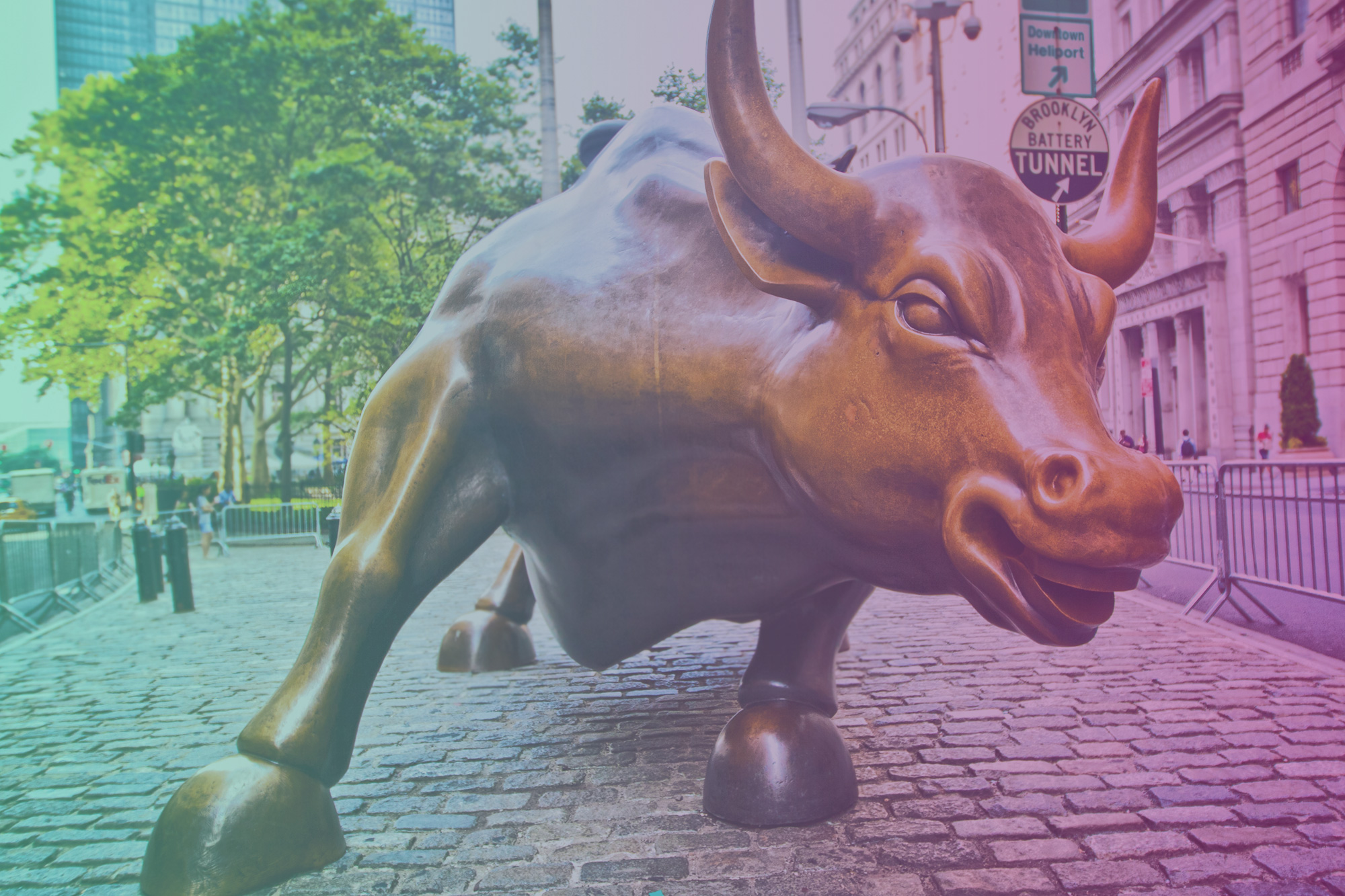 ORLANDO, FL (July 2, 2018) – IZEA, Inc. (NASDAQ: IZEA), operator of IZEAx®, the premier online marketplace connecting brands and publishers with influential content creators, today closed its previously announced underwritten public offering. In the offering, IZEA sold 3,556,000 shares of its common stock at a public offering price of $1.00 per share, for total gross proceeds of $3,556,000. The net proceeds, after underwriting discounts, and other estimated expenses of the offering payable by IZEA, were approximately $3.1 million.

The public offering was led by The Special Situations Private Equity Fund, along with participation by certain IZEA board members, IZEA’s CEO and other public investors.

IZEA intends to use the net proceeds from the offering to finance the costs of acquiring competitive and complementary companies, technologies and assets as part of its growth strategy, and for working capital and general corporate purposes.

The offering was made pursuant to a shelf registration statement on Form S-3 (File No. 333-212247) filed with the U.S. Securities and Exchange Commission (the “SEC”) on June 24, 2016, which became effective on June 30, 2016. A final prospectus supplement describing the terms of the offering was filed with the SEC on June 29, 2018, and is available on the SEC’s website at www.sec.gov. Copies of the final prospectus supplement and the accompanying prospectus relating to the offering may be obtained from Craig-Hallum Capital Group LLC, 222 South Ninth Street, Suite 350, Minneapolis, Minnesota 55402, by telephone at 612-334-6300 or by email at prospectus@chlm.com.

This press release contains forward-looking statements within the meaning of Section 21E of the Securities Exchange Act of 1934. These forward-looking statements, and terms such as “anticipate,” “expect,” “intend,” “may,” “will,” “should,” or other comparable terms, are based largely on IZEA’s expectations and are subject to a number of risks and uncertainties, certain of which are beyond IZEA’s control. Actual results could differ materially from these forward-looking statements as a result of, among other factors, competitive conditions in the content and social sponsorship segment in which IZEA operates, failure to popularize one or more of the marketplace platforms of IZEA, inability to raise sufficient capital when needed for both operations and growth initiatives, and changing economic conditions that are less favorable than expected. In light of these risks and uncertainties, there can be no assurance that the forward-looking information contained in this press release will in fact occur. 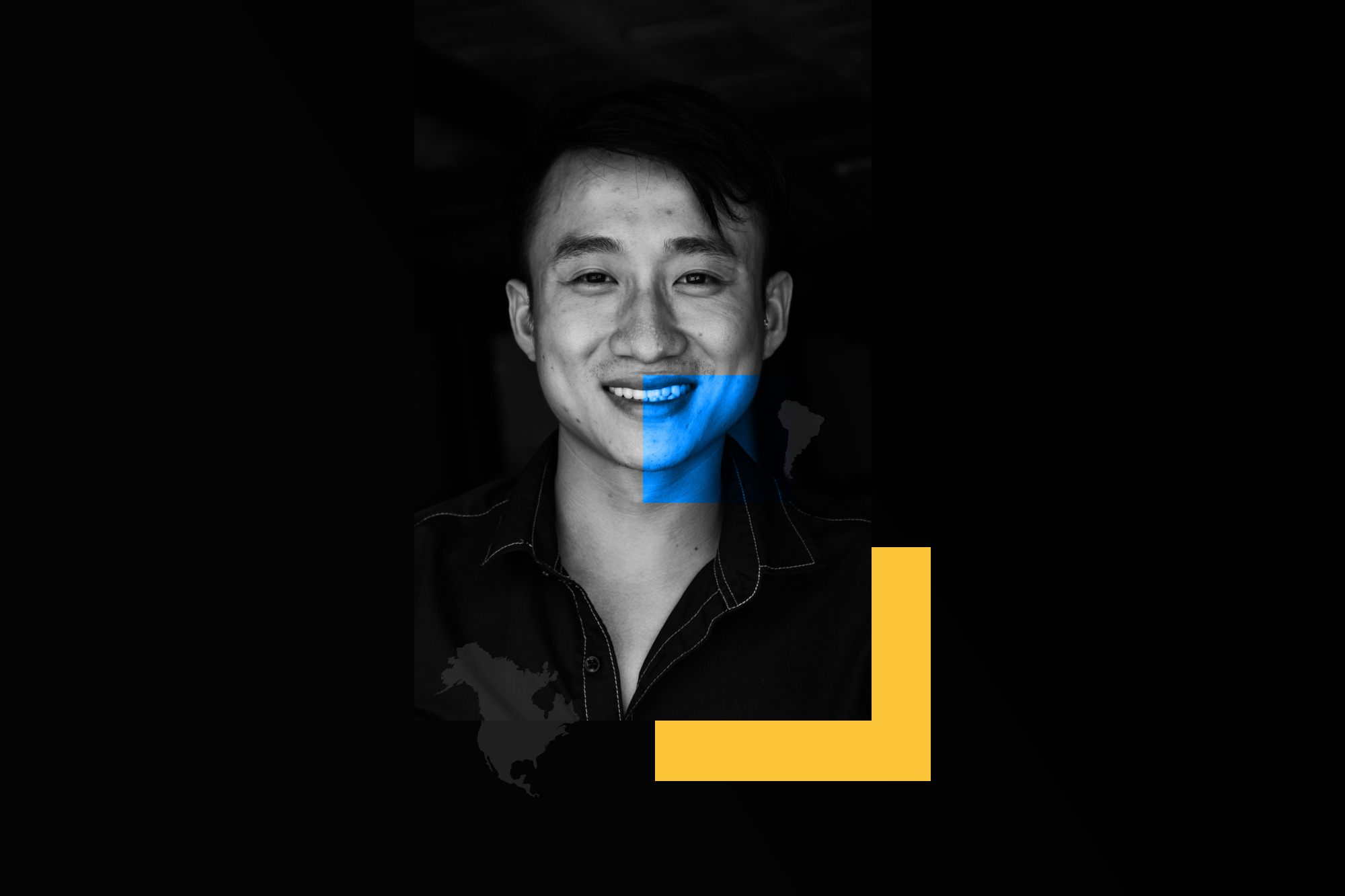 Announcing the formation of Influence+United 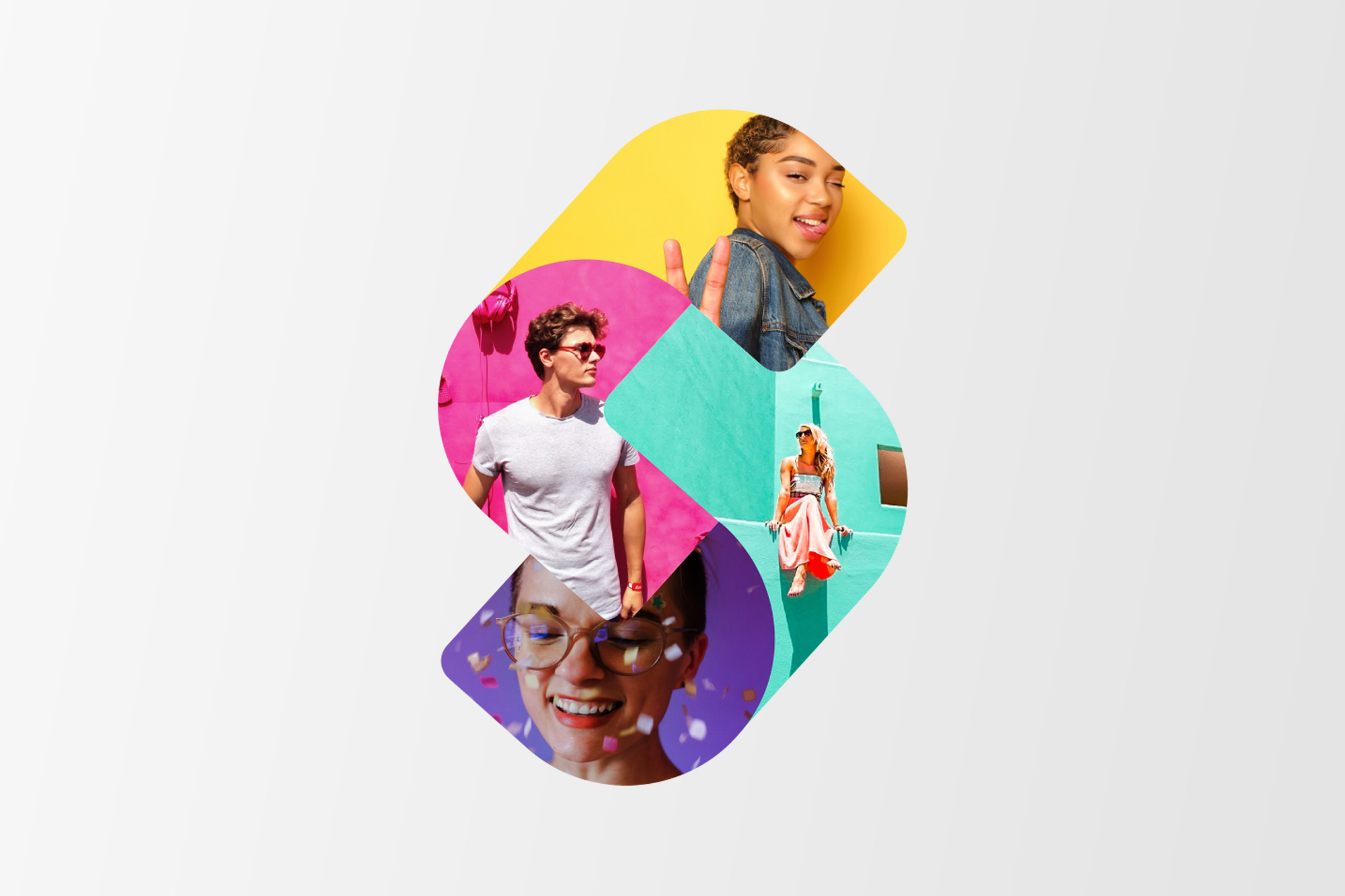 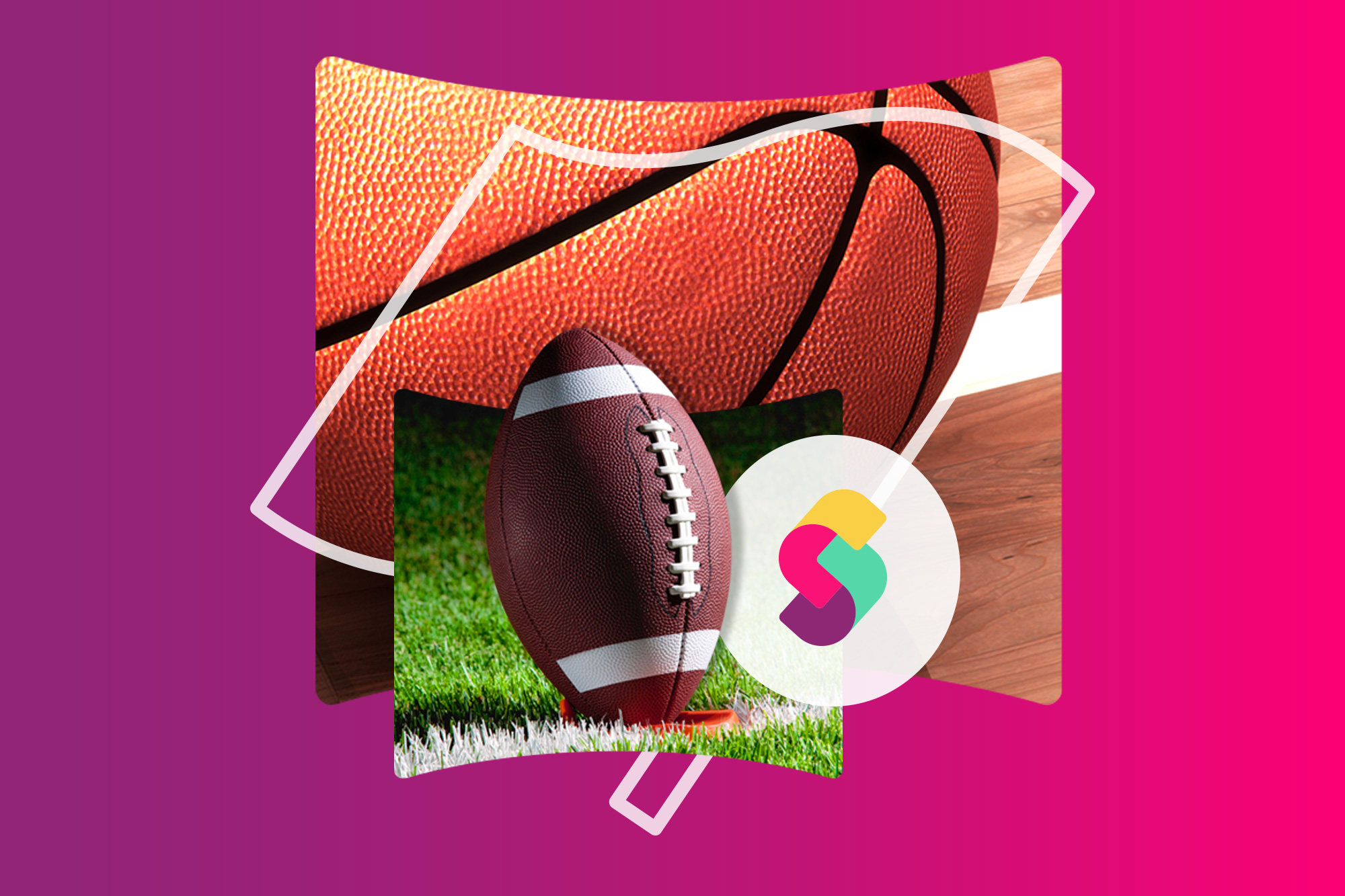