Social media has provided a platform for content creators to make their voices heard. And the most successful have become influencers. Many companies are employing the services of top online influencers to drive their content marketing systems, tapping into pre-existing audiences that are craving content from their favorite online personalities. But which influencers are making the biggest mark? Here are 25 of the top online influencers making headlines. 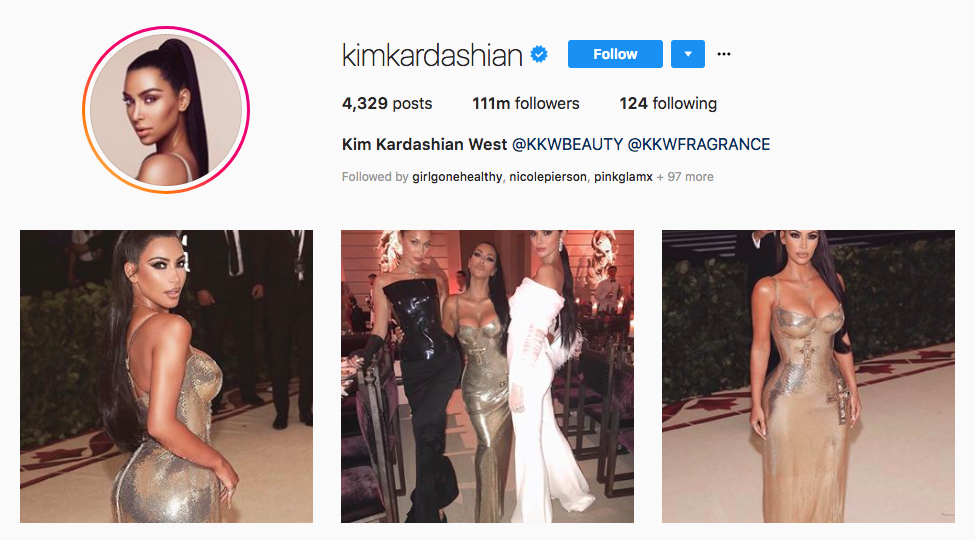 Statistics published by Google indicate 70 percent of teenage YouTube subscribers relate to YouTube creators more than traditional celebrities. But some of the most successful influencers across social media are still big celebrities, including Kim Kardashian. The top of the top online influencers, she has a huge following on Instagram, racking up 8,965,262 likes and comments on sponsored posts over the first three months of 2018. 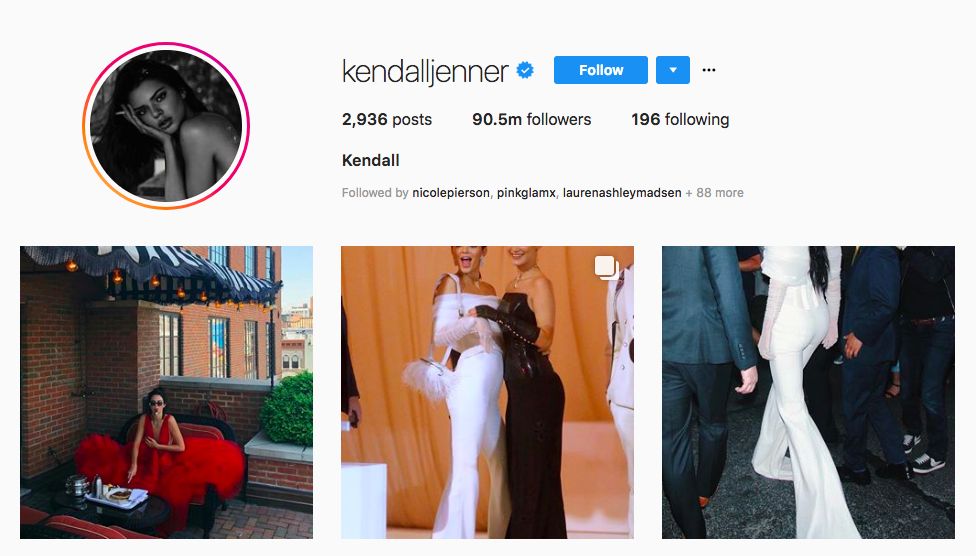 Kim Kardashian isn’t the only one of the top online influencers making the most of Instagram. Her maternal half-sister Kendall Jenner had 7,324,734 likes and comments on sponsored posts from January through March 15, 2018. 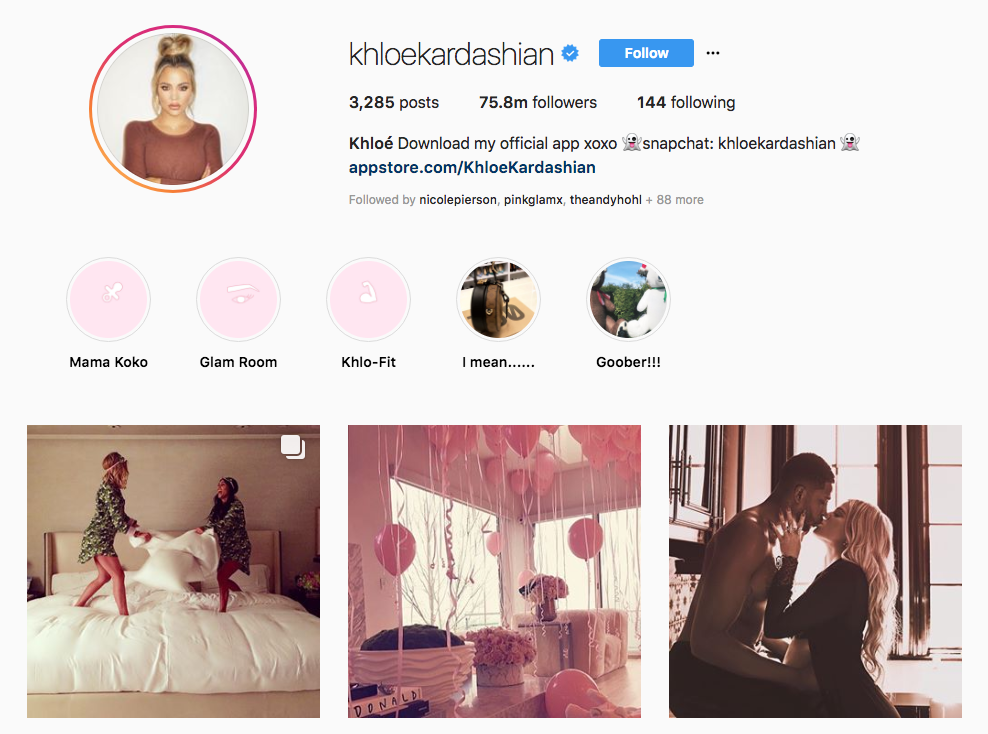 Of course, Khloe wasn’t going to let her sister have all the top online influencer limelight. She had 6,943,818 likes and comments on sponsored Instagram posts in the first months of 2018. 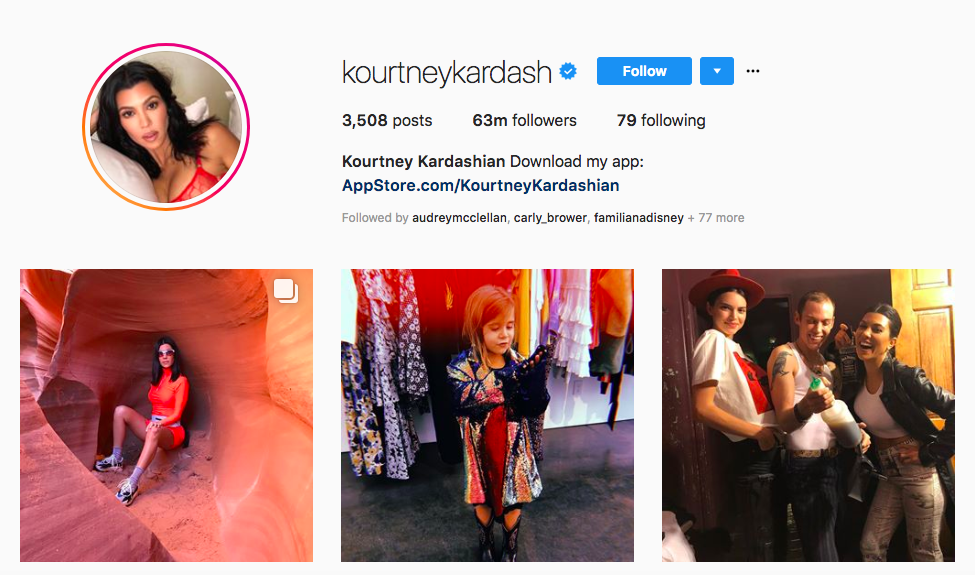 And yes, Kourtney was there too. She didn’t get as much engagement as the rest of the family of top online influencers in the first part of 2018, but 3,225,712 likes and comments means she still ranked as the sixth-highest influencer for the period. 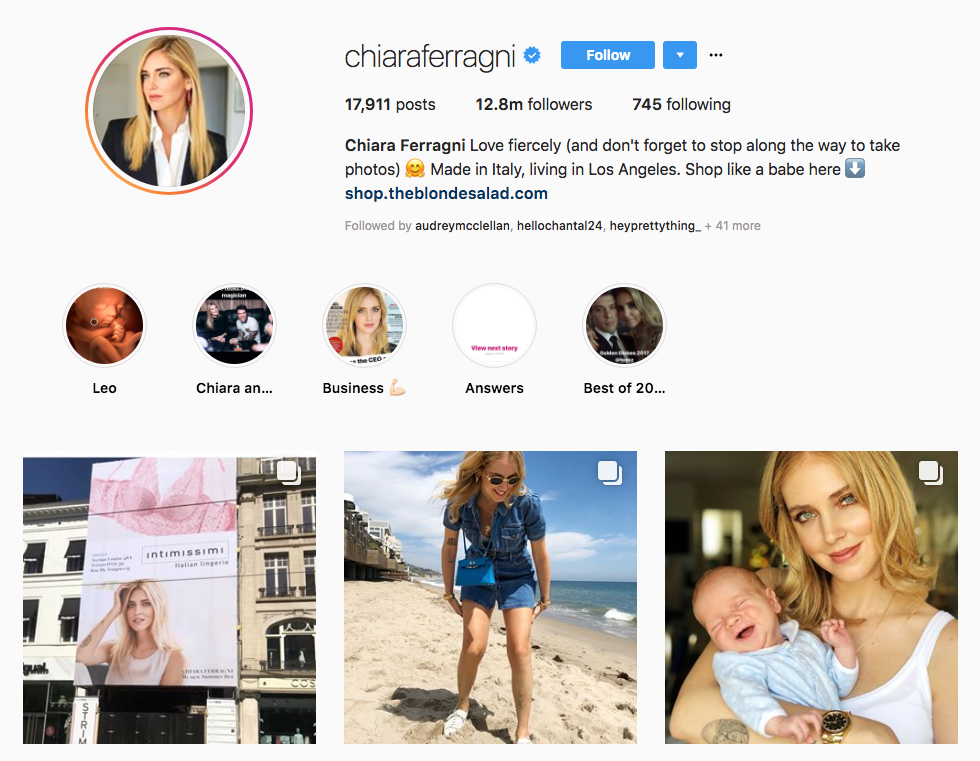 Fashion blogger Chiara Ferragni launched The Blonde Salad website in 2009, and has worked hard to become an internet sensation. In 2015, “Harvard Business Review” made her the focus of a case study, and she’s partnered with some of the biggest names in fashion, including Gucci. 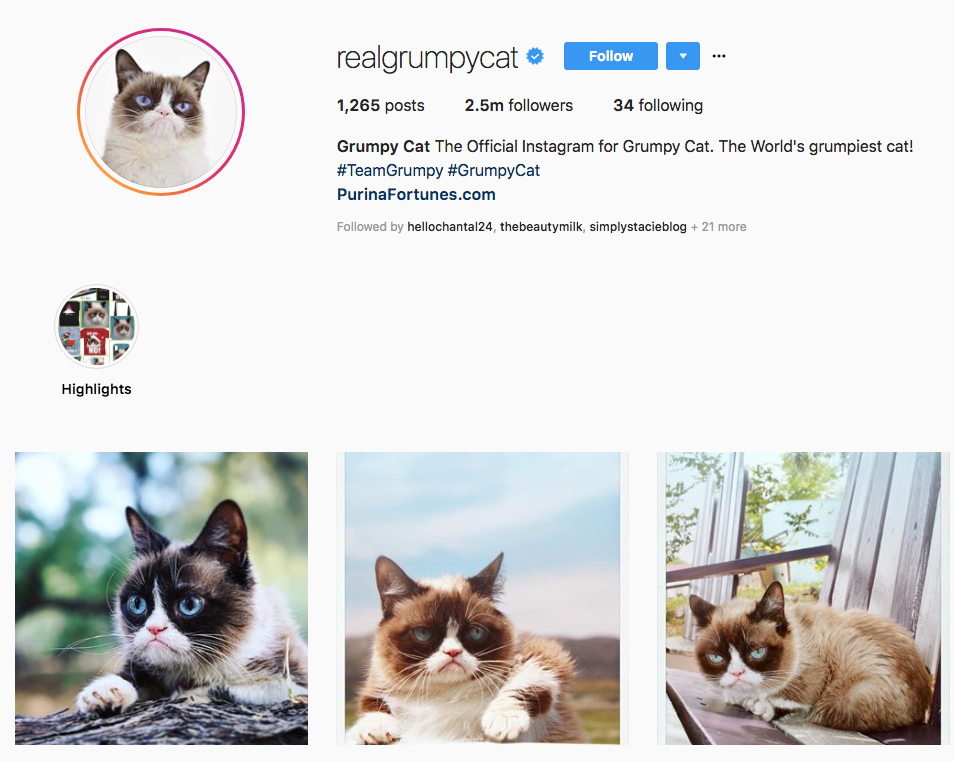 On social media, you don’t even have to be human to become an influencer. In 2012, Grumpy Cat became the world’s most famous pet. Her unusual sad expression launched a thousand memes, and she became the (miserable) face of Friskies pet food in 2013. She has over 8.5 million followers on Facebook, and owner Tabatha Bundesen has become rich off licensing deals. 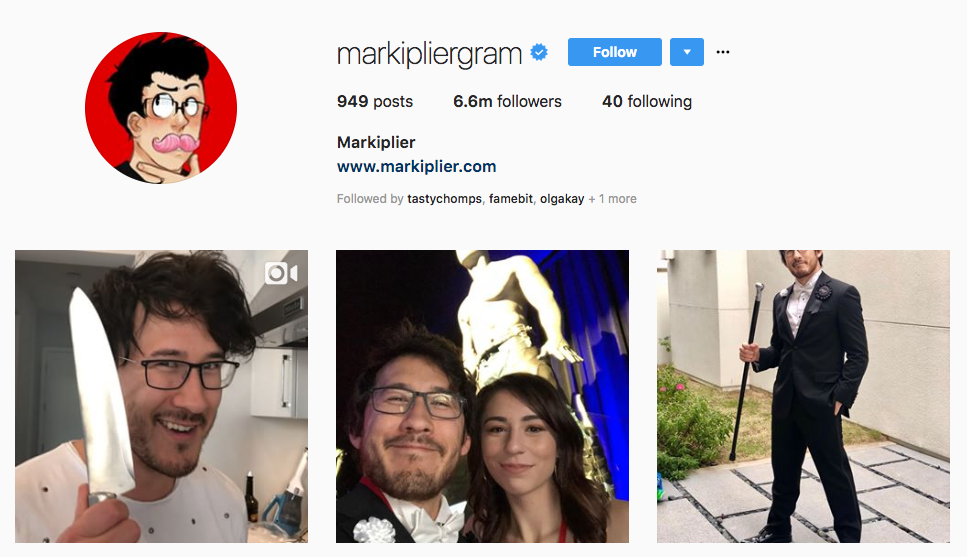 Watching people play video games is surprisingly big business, with 666 million people around the world logging on to their favorite gaming channels in 2017. Mark Fischbach, better known as Markiplier, is famous on YouTube for screaming his way through horror-themed games. 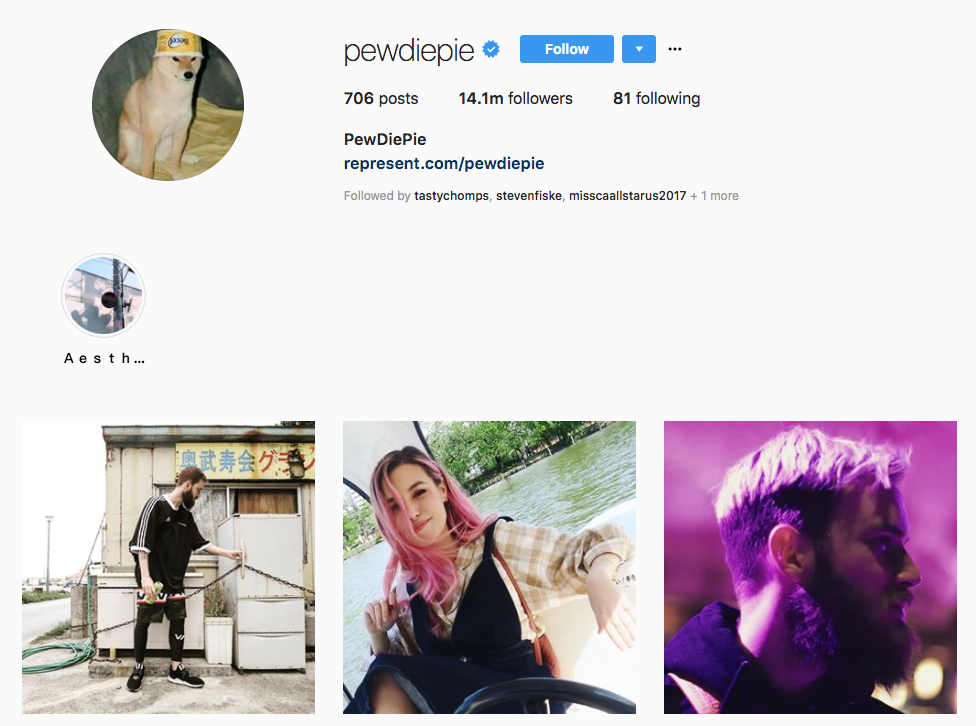 YouTube gamer Felix Kjellberg (PewDiePie) courts controversy, but is still a force to be reckoned with. He was the highest-paid YouTube star in 2016, and even though he has had some setbacks following ill-considered actions in 2017, he still makes millions of dollars. 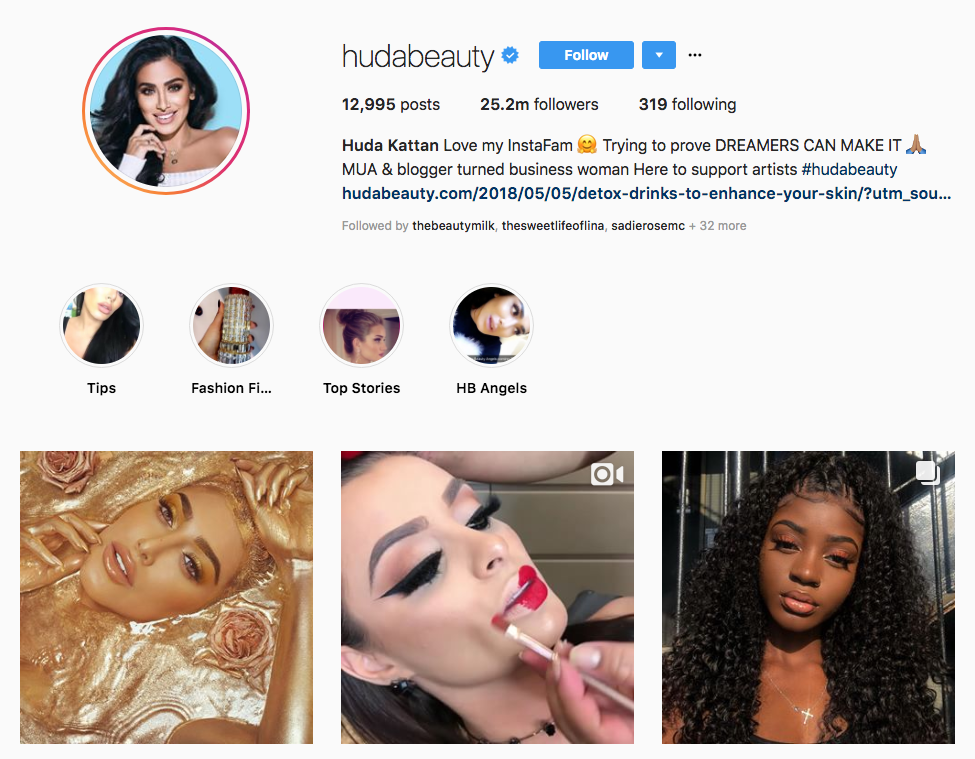 Hudda Kattan is a makeup artist and blogger who now has her own cosmetics line. She made it onto CBS News’ list of top social media influencers for 2018 thanks to her 2.2 million YouTube subscribers and 24.3 million Instagram followers, who are regularly checking out her latest looks. 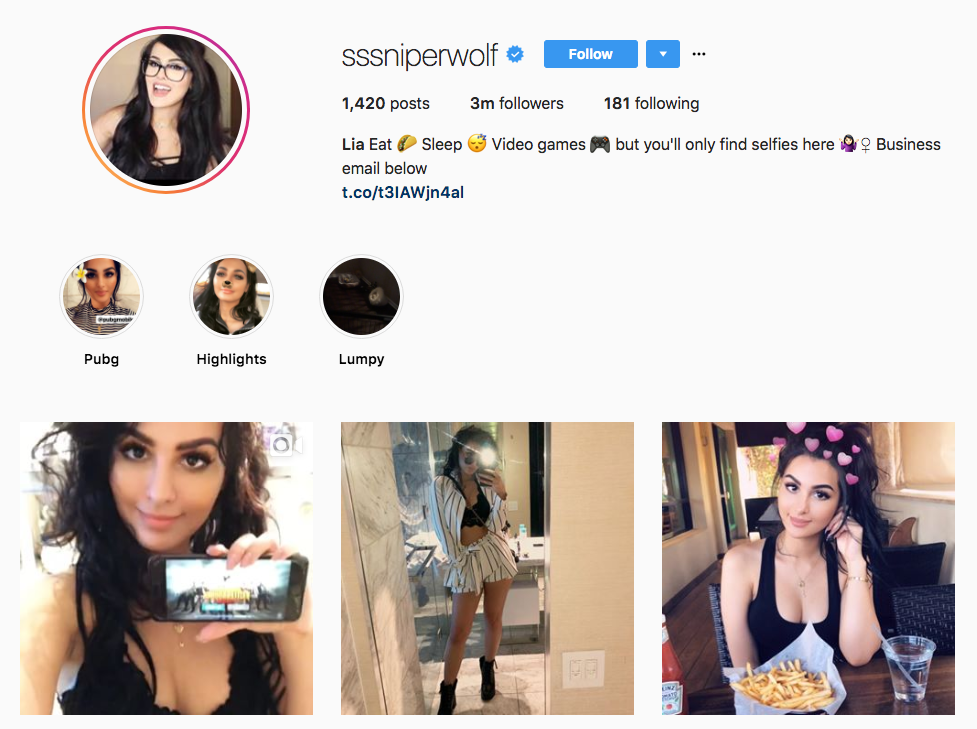 Lia Wolf gained a reputation for her “Call of Duty” videos. Proving that girls can mix it up on virtual battlefields with the best of them, she’s gathered an army of followers and partnered with heavy-hitters such as Activision and Disney. 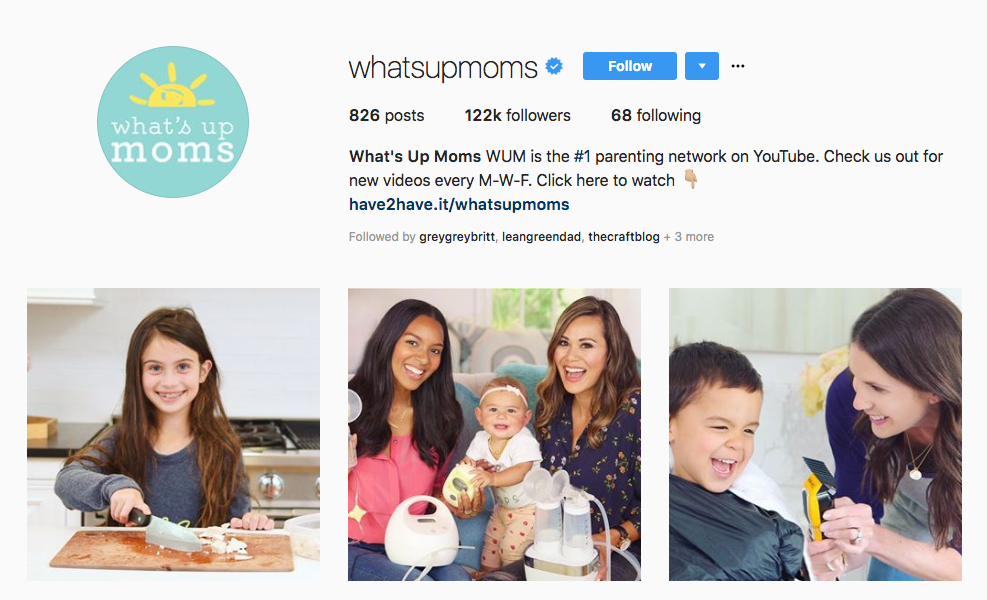 Being a parent is hard work, and that’s literally true for Meg Resnikoff and Elle Walker, who made parenthood into their business with the What’s Up Moms YouTube channel, which has over two million subscribers and 35 million views every month. 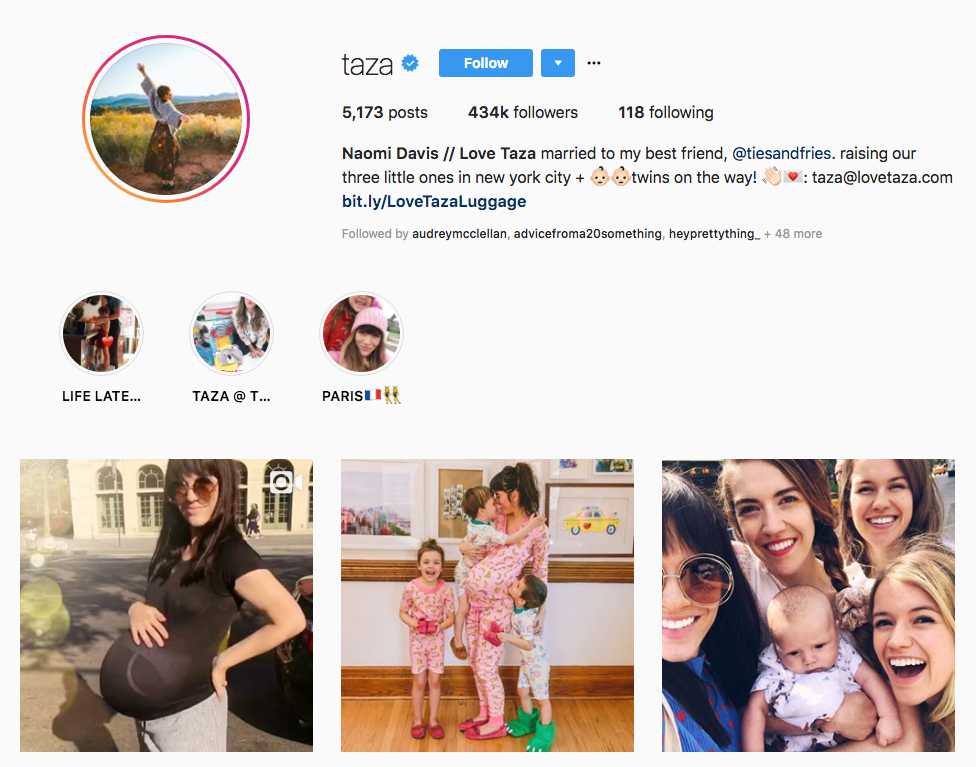 What’s Up Moms is the most-subscribed parenting channel on YouTube, but they aren’t the only ones working at parenthood. Mother-of-three Naomi Davis is a blogger keen to share her favorite products and places with her readers (via well-paying affiliate links, of course). 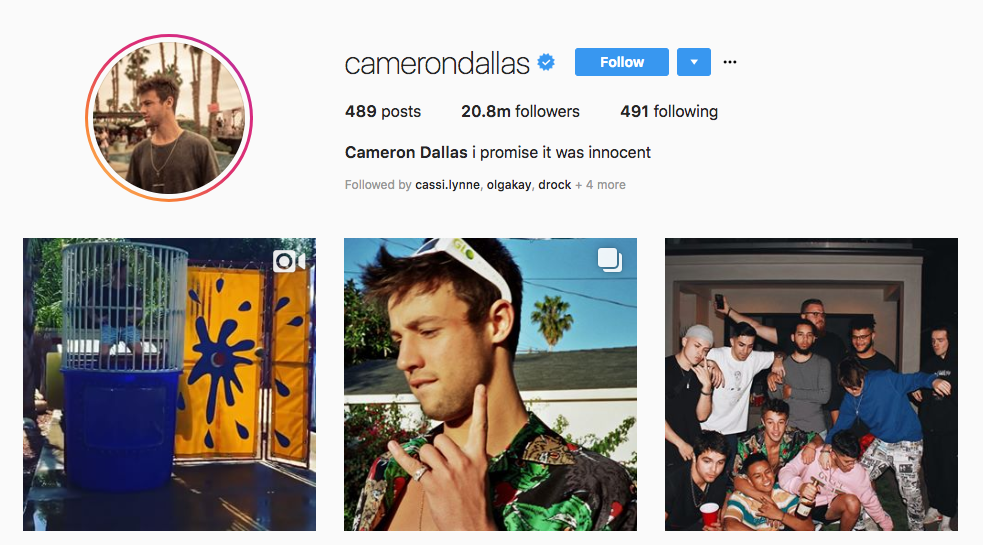 Some influencers specialize on specific platforms, such as actor Cameron Dallas, who mainly posts on Instagram, where he has 20.7 million followers. He also has 3.8 million followers on Facebook. 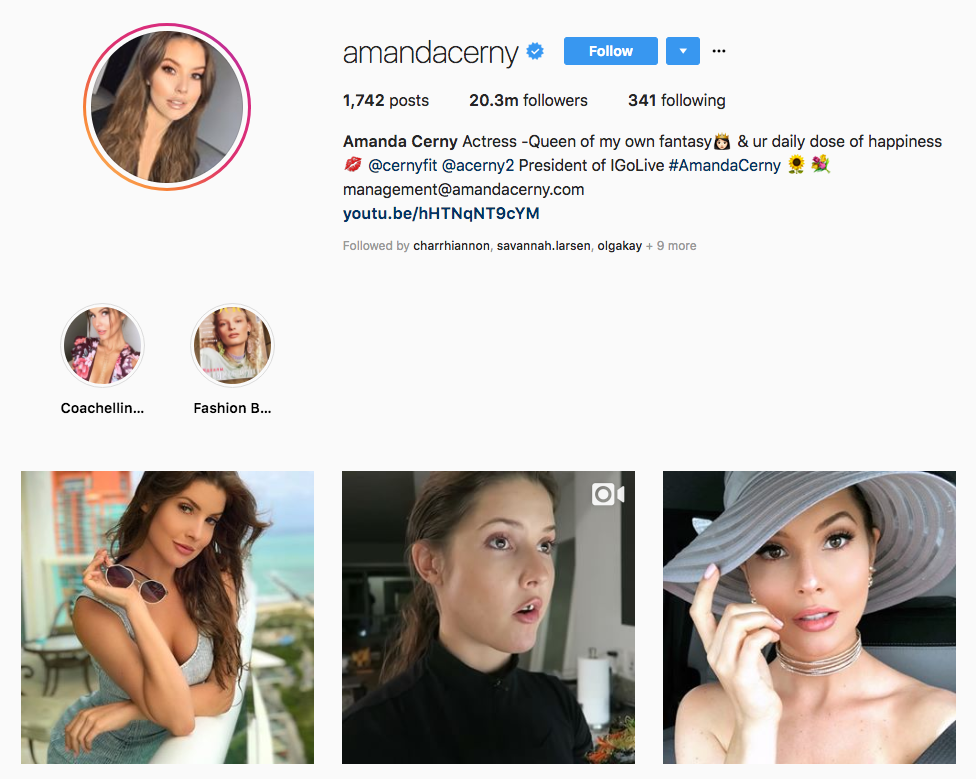 Conversely, some influencers use all of the social media platforms to their advantage, such as former Playboy playmate Amanda Cerny. She has a focus on fitness, and a fun personality that draws in followers on YouTube, Instagram, and Facebook. 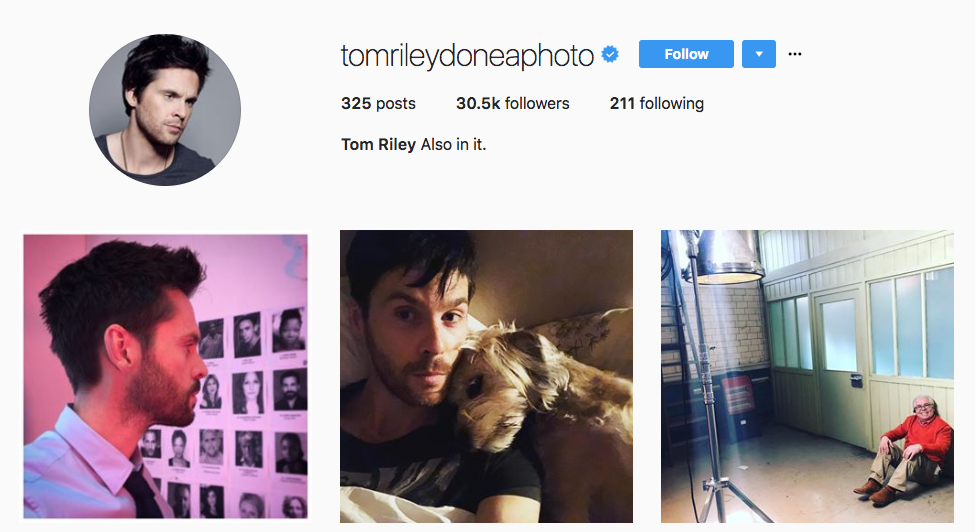 When he isn’t warming up the crowd for Ellen DeGeneres, Tom Riles is celebrating fatherhood on his blog, “The Life of Dad.” It’s been going strong since 2010, and is now a thriving content community. 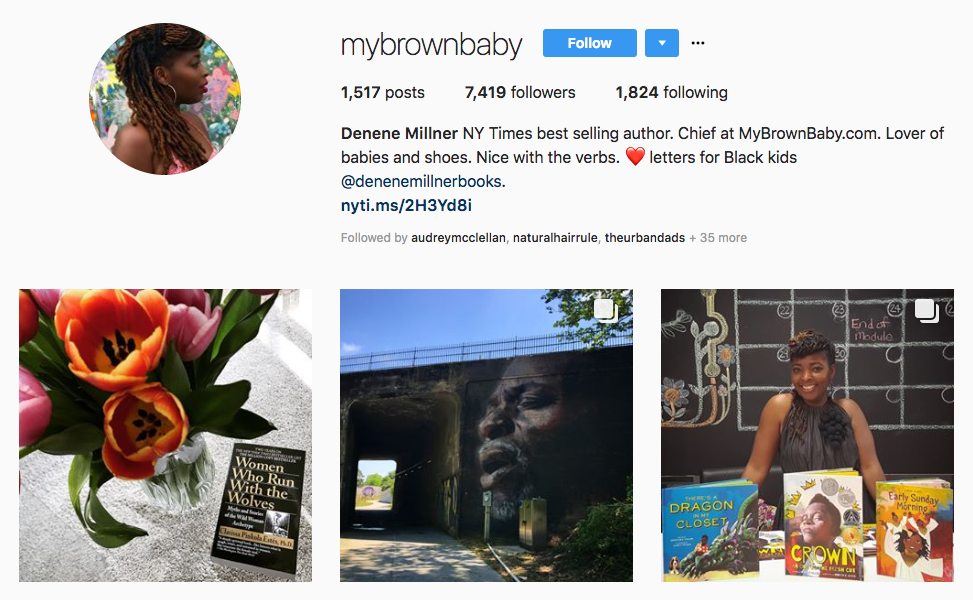 Denene Millner has written six “New York Times” best sellers, but she’s also a blogger. She charges as much as $2,500 for a sponsored post, thanks to her strong voice representing African-American families. 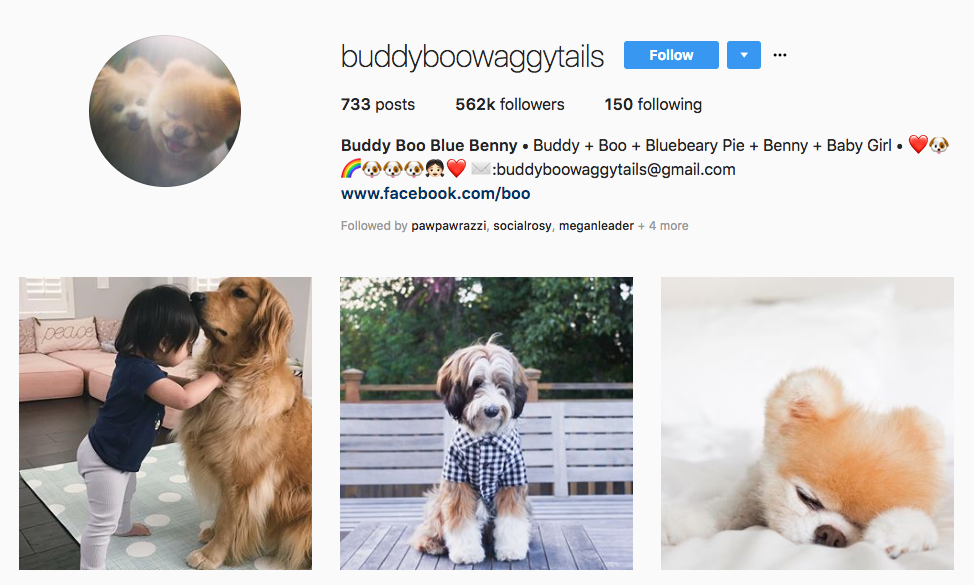 Think Grumpy Cat is an anomaly? Think again. Dogs are also getting in on the act. Boo, the Pomeranian, has been a Facebook star since 2009, and works with brands such as Amazon and Gund. 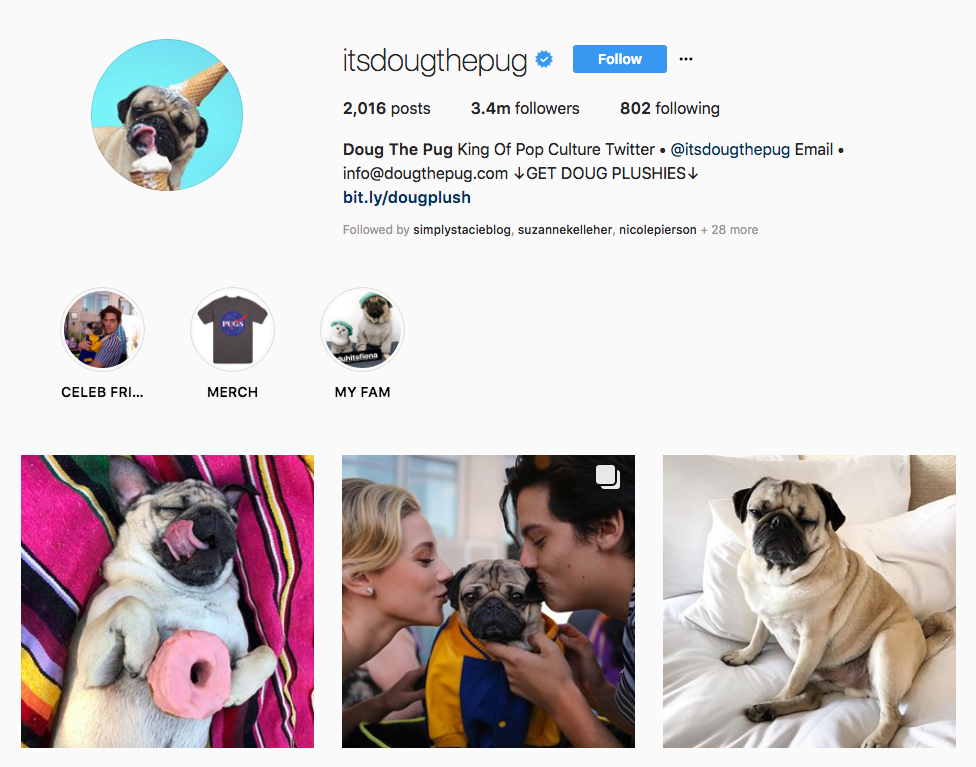 An Instagram photo in 2014 catapulted Doug to stardom. The diminutive dog has had his own “New York Times” bestseller, and regularly works with big brands that want to make the most of his cuteness. 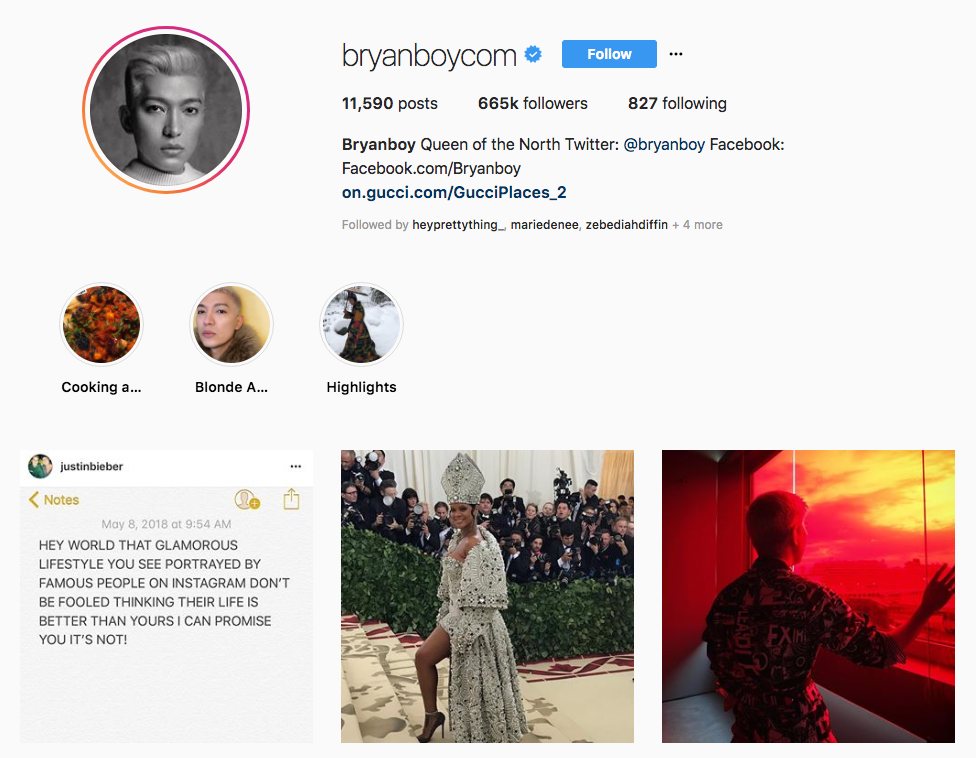 Fashion blogger Bryan Yambao started his blog in 2004. Over the years, his brand has exploded, and he now collaborates with some of the hottest names in fashion, including Gucci and Prada. 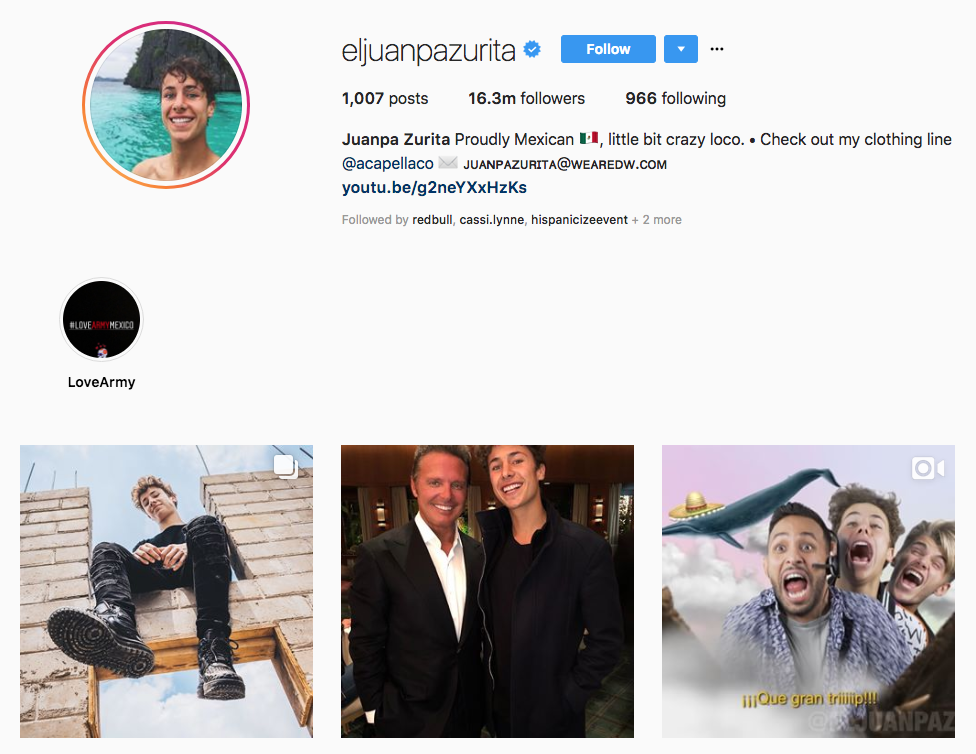 Making an audience laugh is a great way to make them more open to your brand. Juanpa Zurita is a model, but his comedy routines on Instagram and YouTube have earned him a loyal fan base. 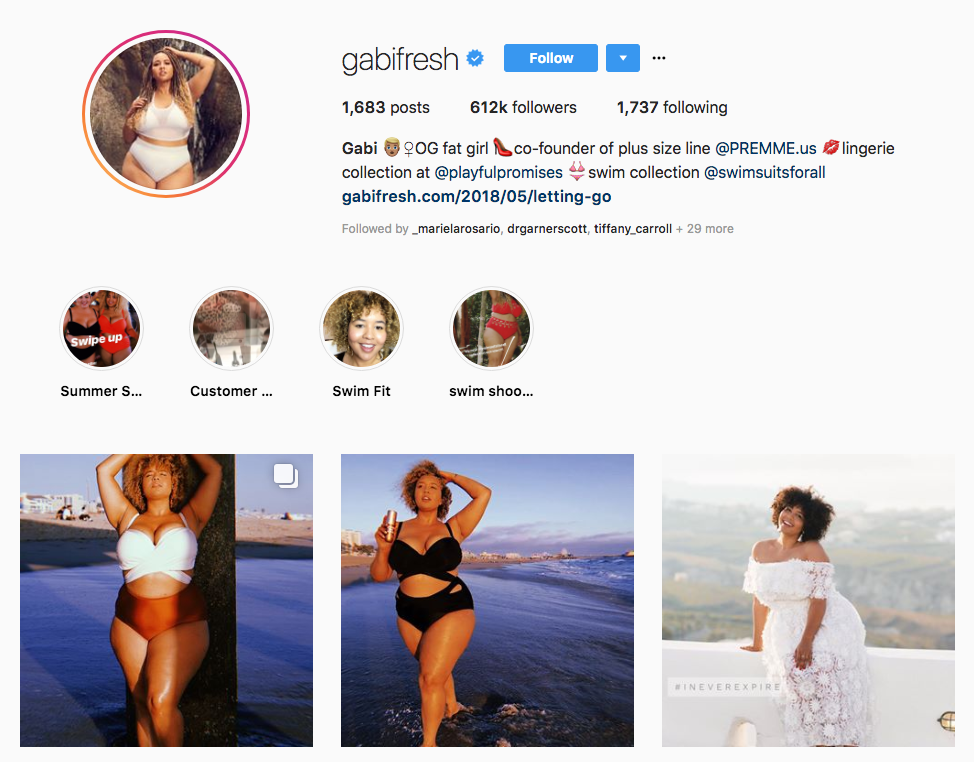 Blogger Gabi Gregg went viral in 2012 after wearing a striped bikini to show that women with fuller figures shouldn’t be ashamed to hit the beach. She launched her plus-size clothing line in 2017. 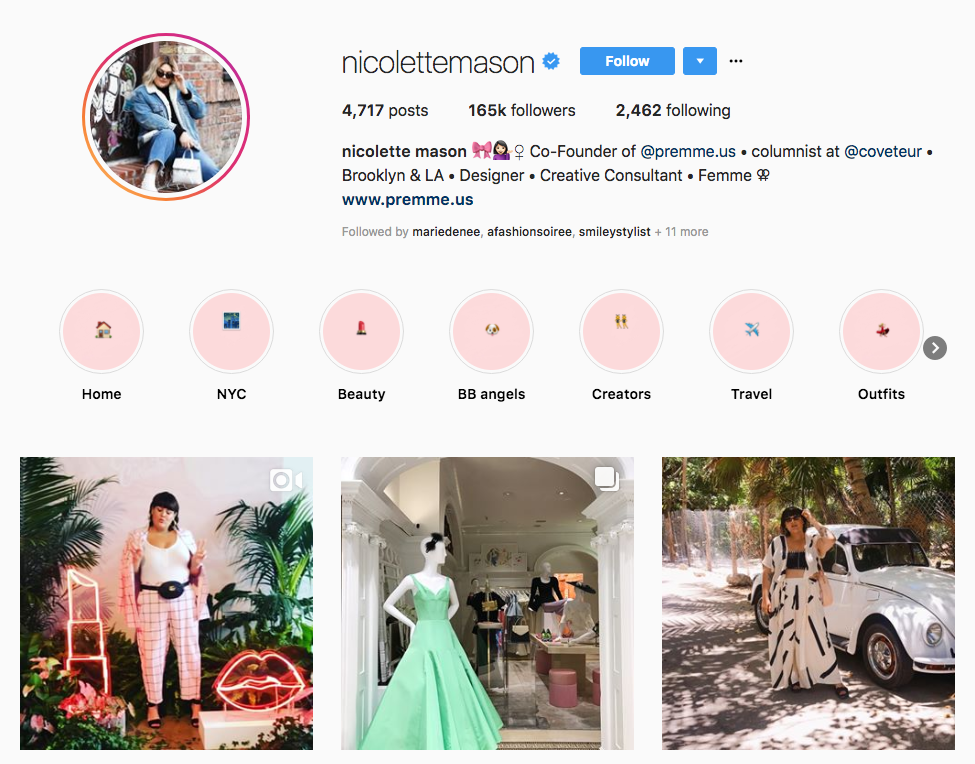 Blogger, brand strategist, and creative consultant Nicolette Mason teamed up with Gabi Gregg to launch Premme plus-sized clothing in 2017. She also contributes to a range of publications, including “Glamour.” 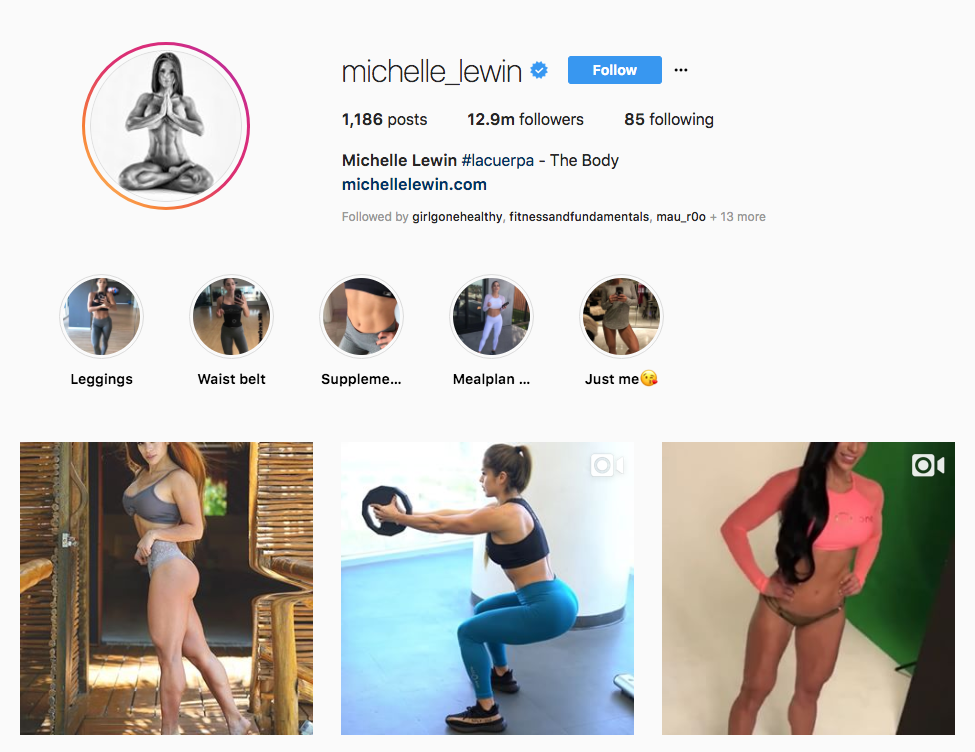 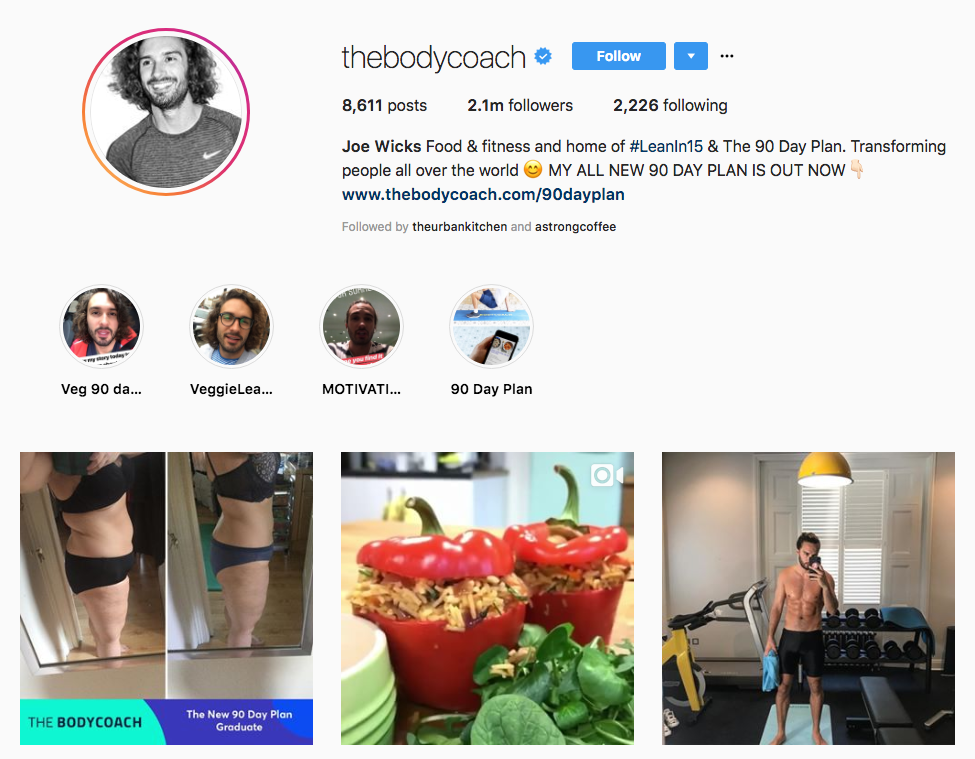 British health instructor Joe Wicks began his media career on Twitter. He went on to write cookbooks and make DVDs, but his primary goal is maintaining his social media brand, which boasts an audience in excess of five million. 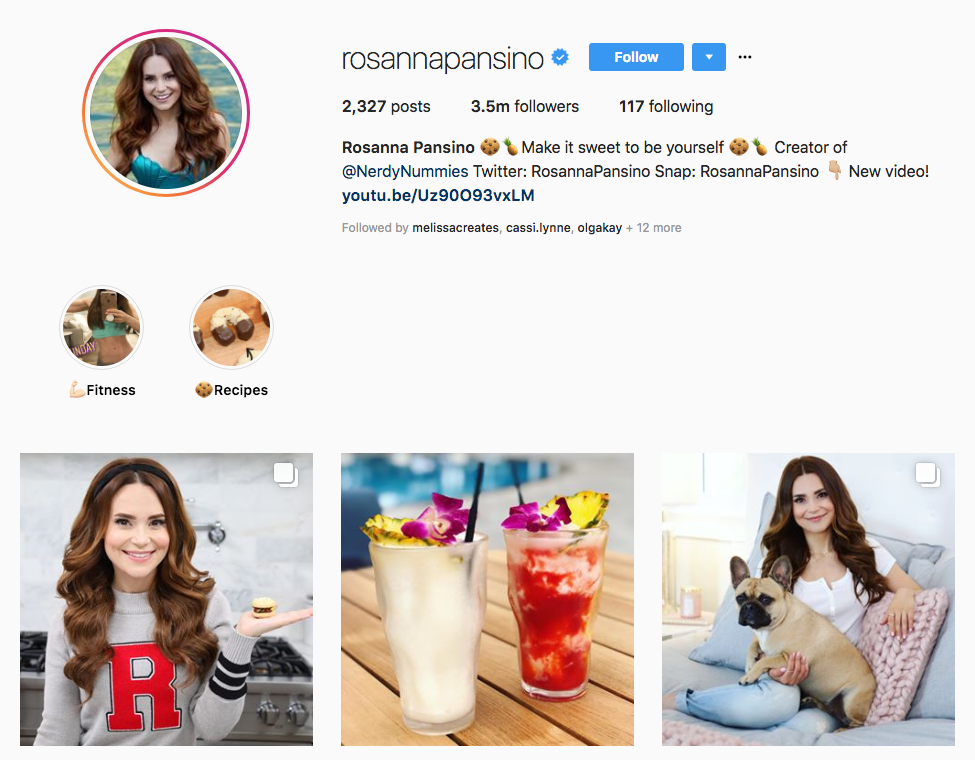 Food is big business on the internet, as evidenced by “how to cook that” being a top-10 YouTube search phrase in 2017. Rosanna Pansino is one of the people answering that query, showing off geek-inspired cakes and treats on her “Nerdy Nummies” channel. She is one of the highest-paid women on YouTube.

Top online influencers have the potential to be good influences for your business, helping you to reach new demographics and increase engagement. Think carefully about which content creators work with brands like yours, and consider using influencer marketing tools to find the best people for the job. 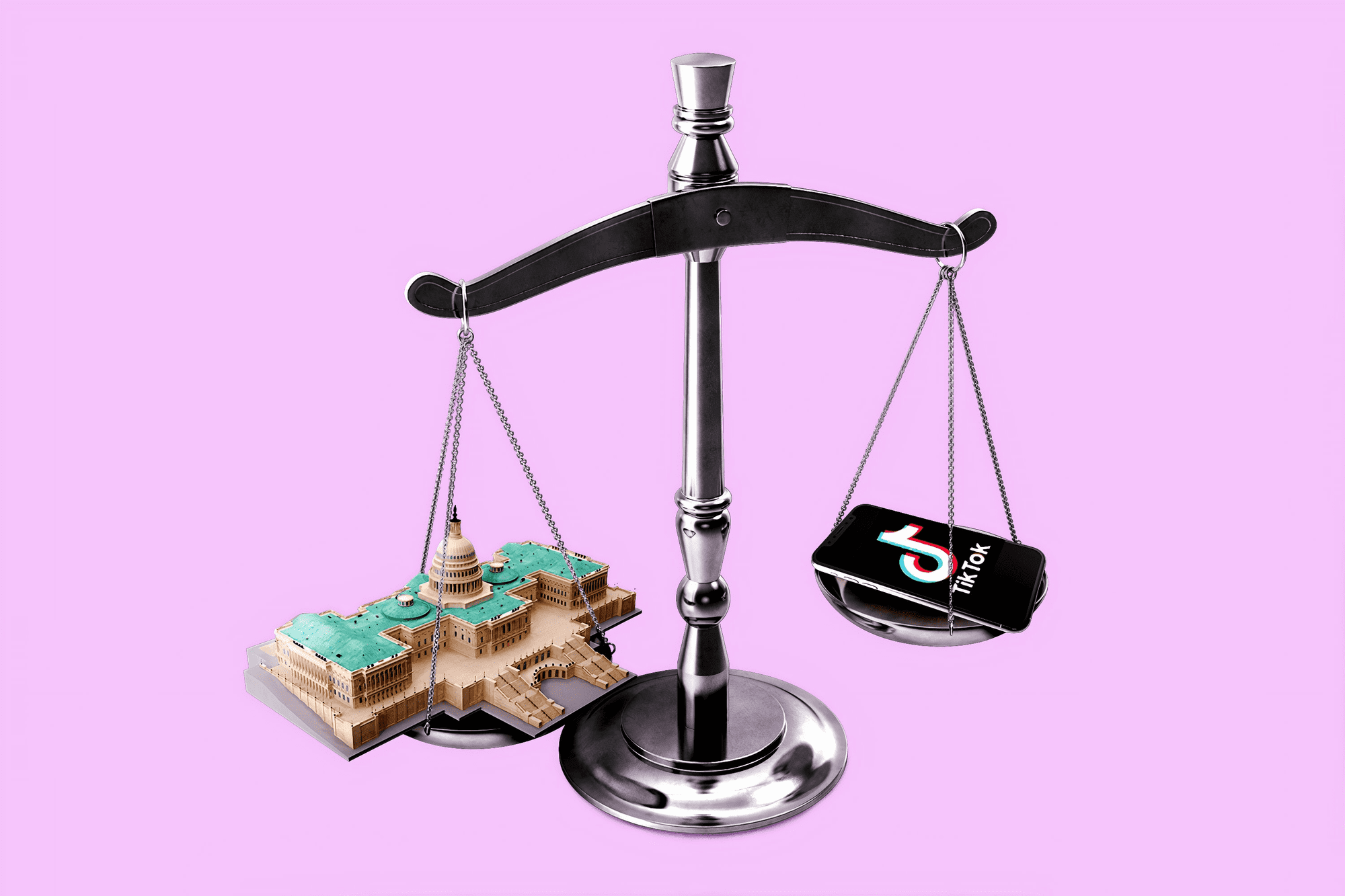 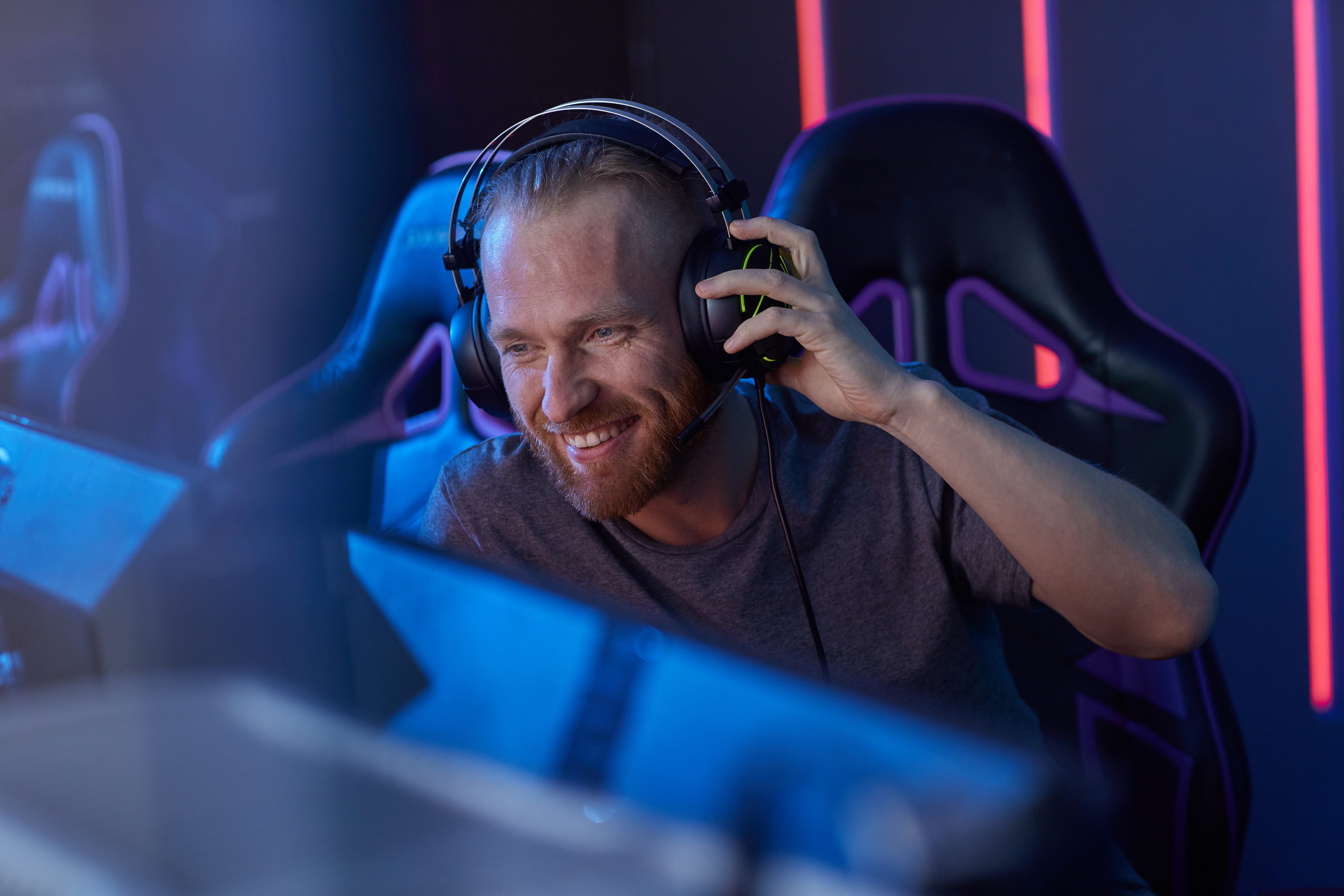 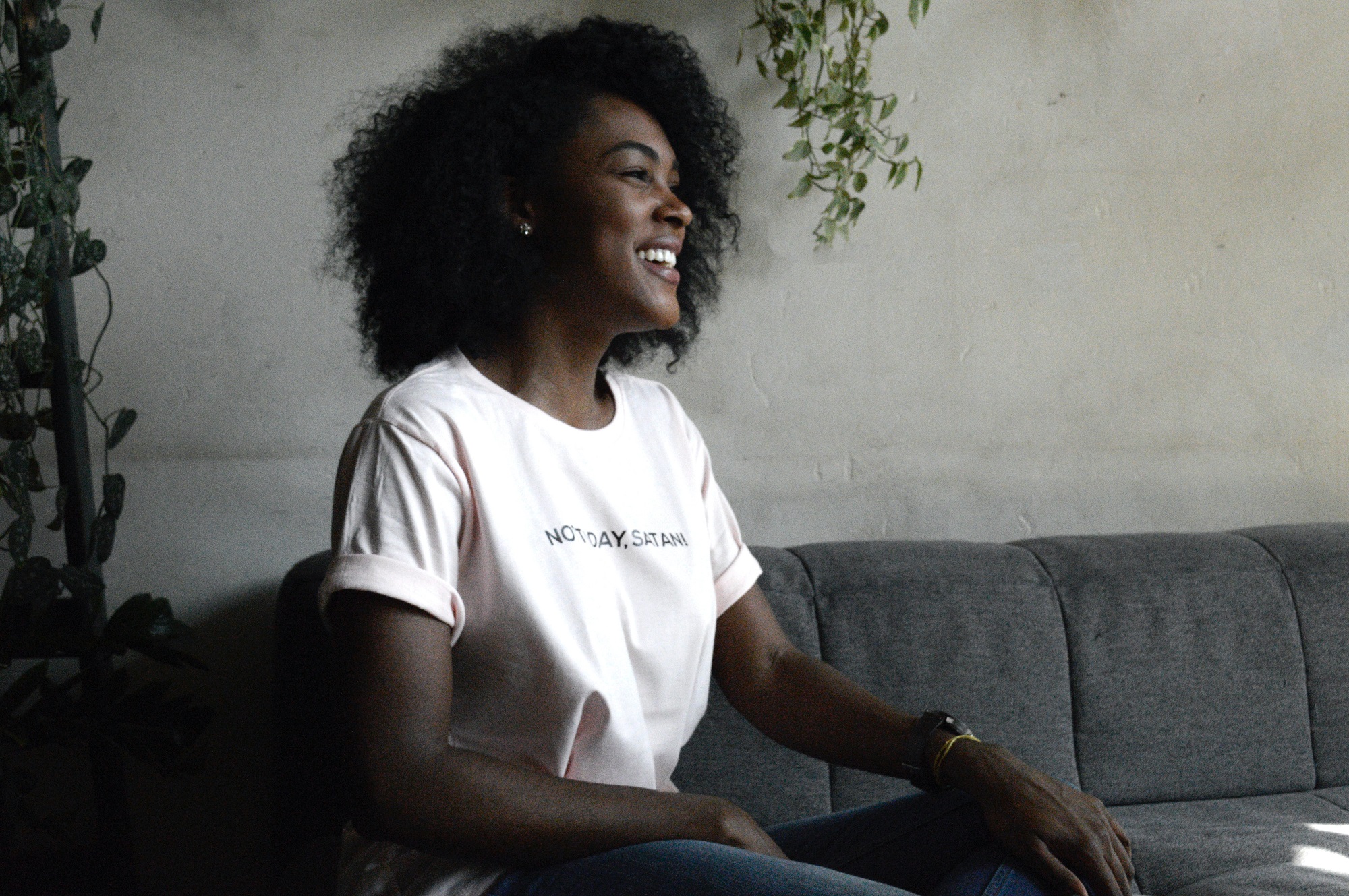